SOUTHERN Rail will restore more than 100 cancelled services next Monday, bringing some relief after a summer of misery for passengers.

The operator, which is run by Govia Thameslink (GTR), said 119 services – more than a third of the 341 cancelled on 11 July – would be reinstated. 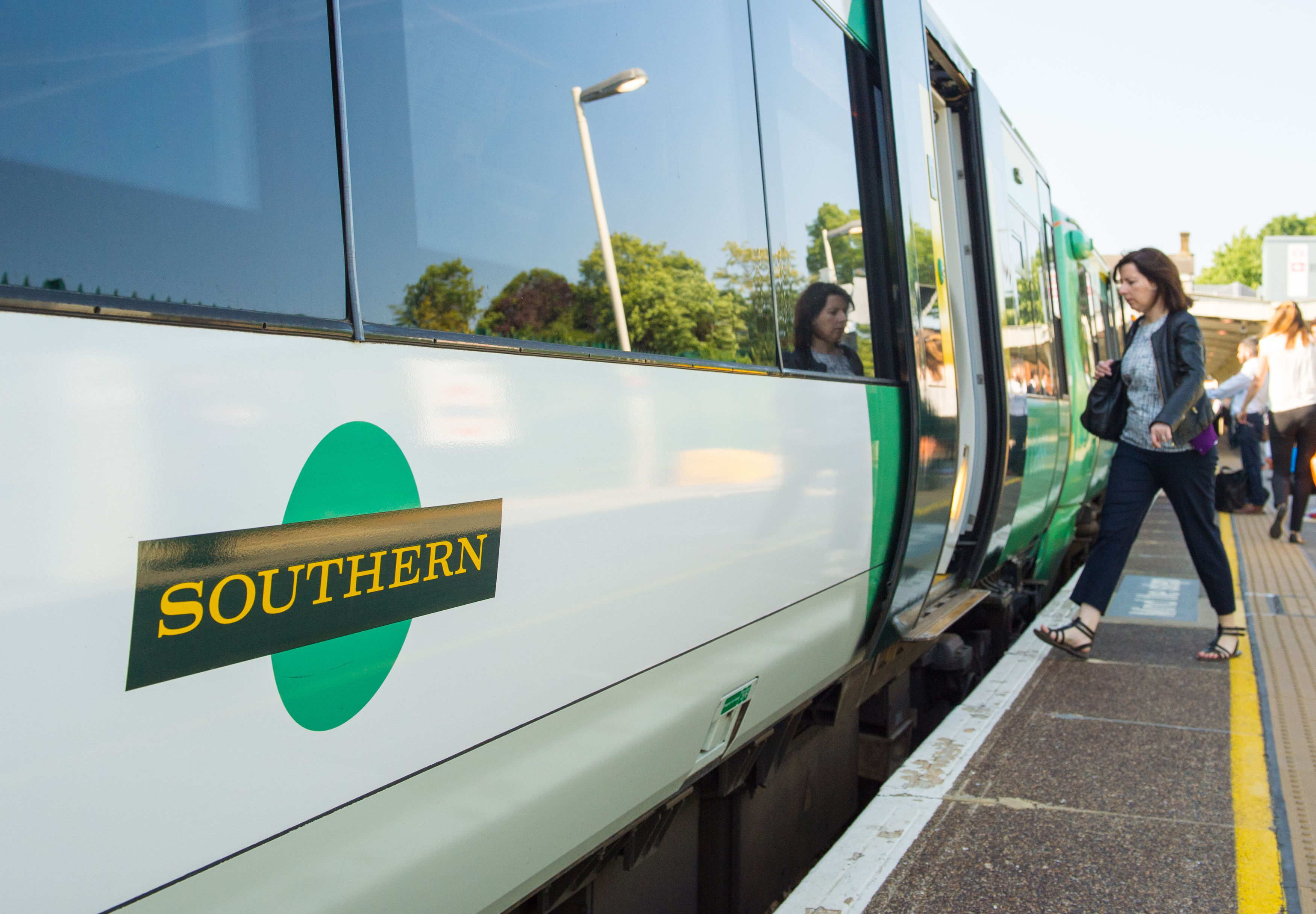 It blamed "unprecedented levels of train crew sickness" for the cancellations.

Charles Horton, GTR’s chief executive, said: “We know how difficult life has been for our passengers recently and we are sincerely sorry.

“Our aim has been to bring back as much of the timetable as quickly as we could. 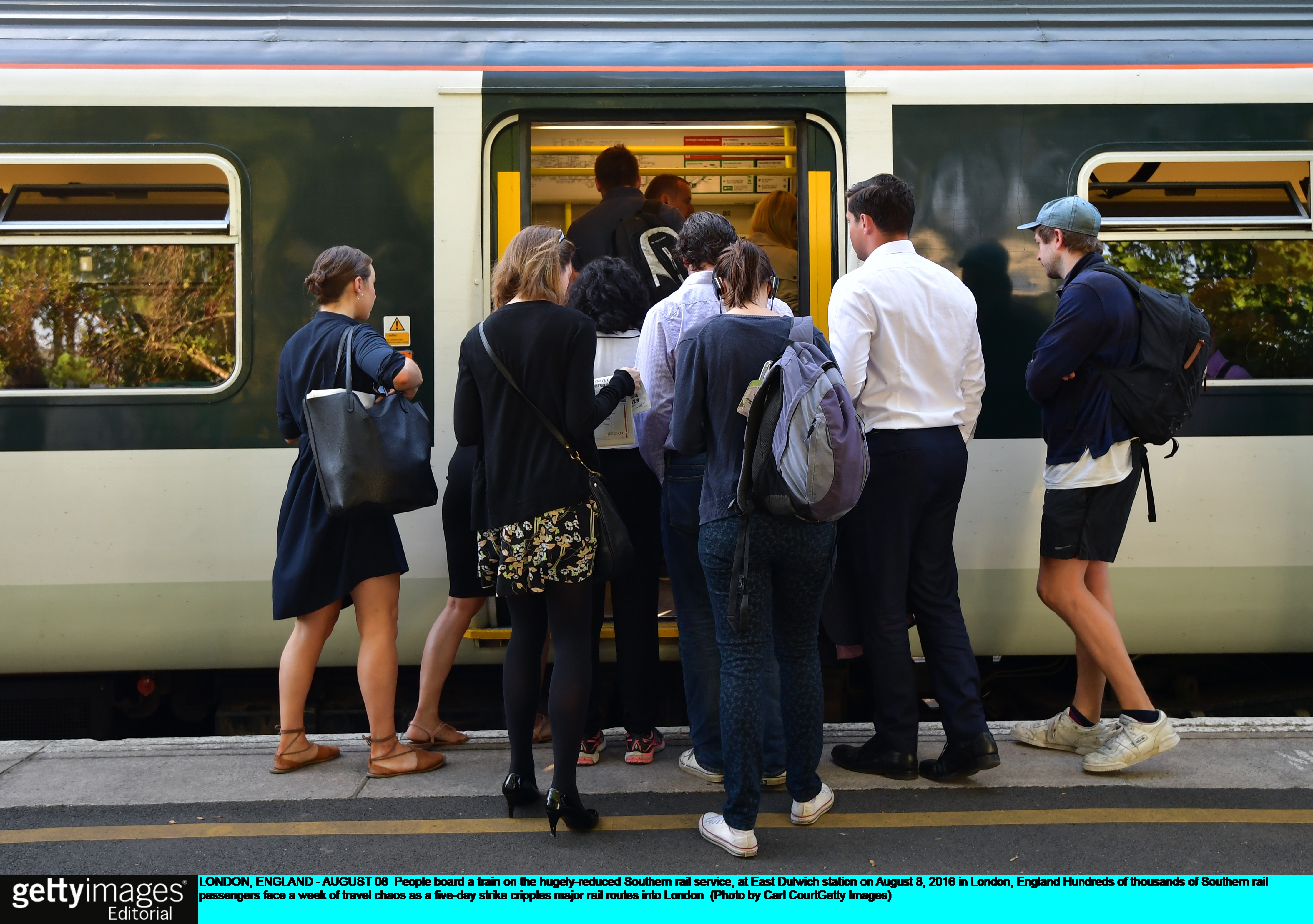 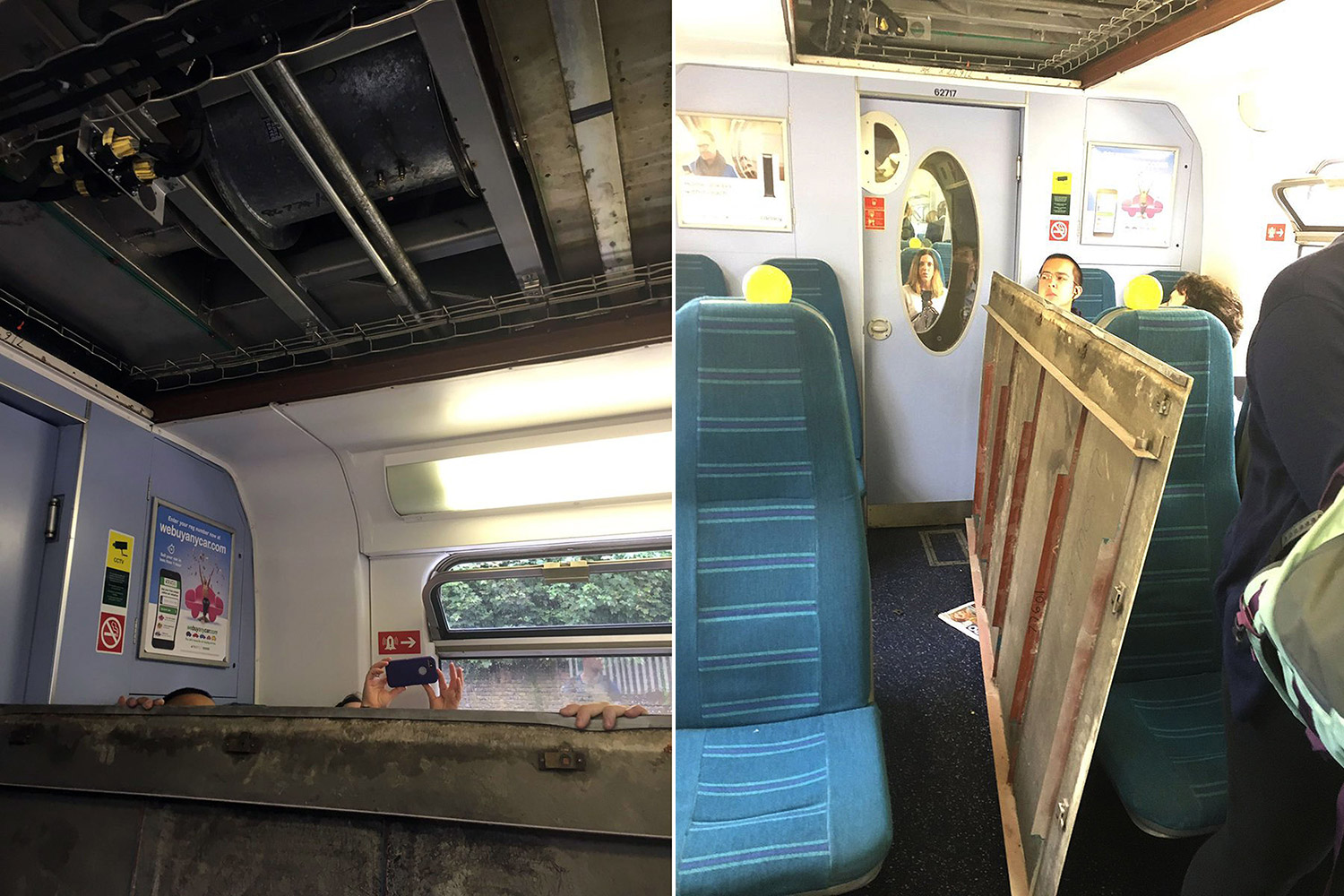 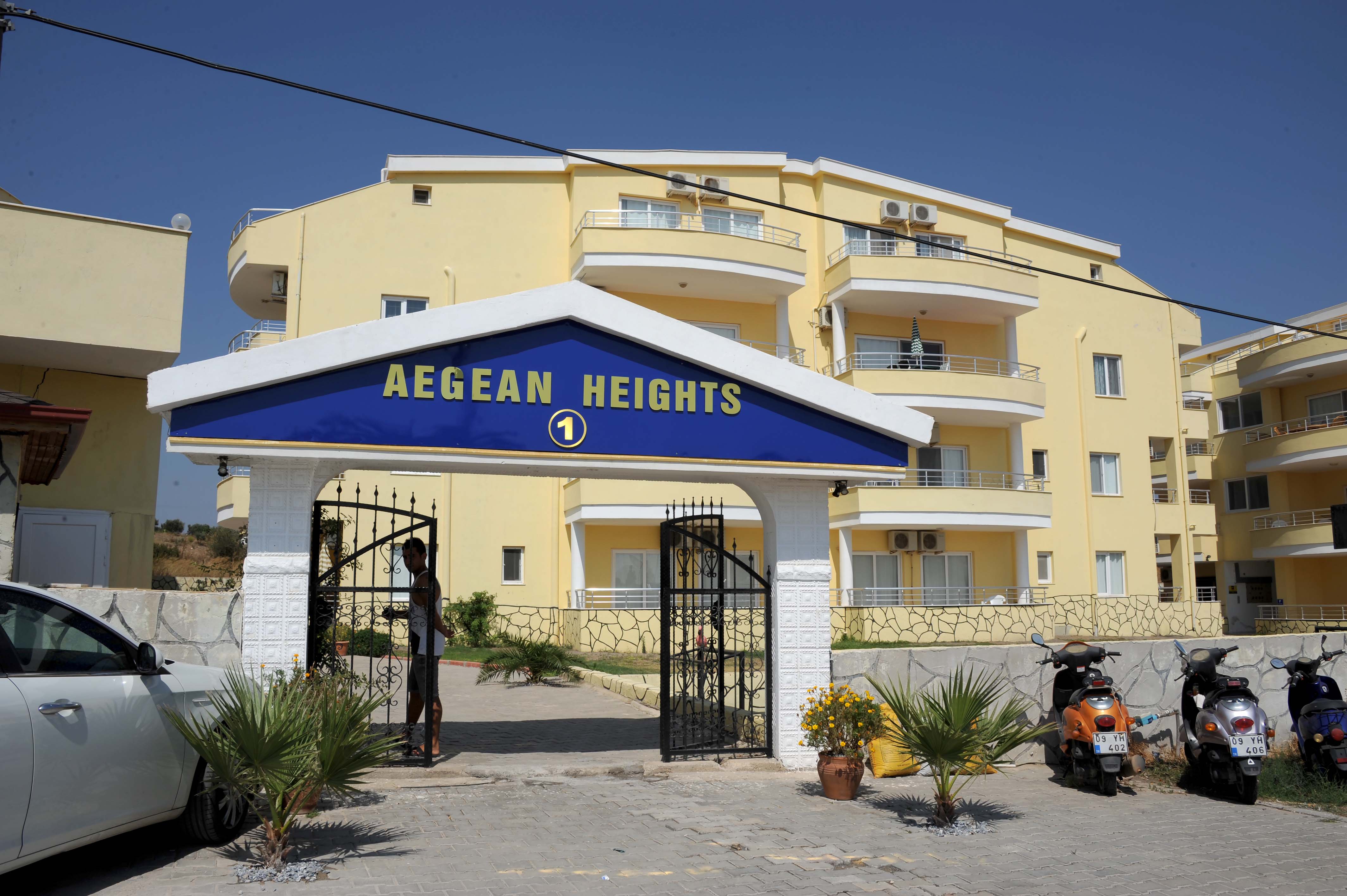 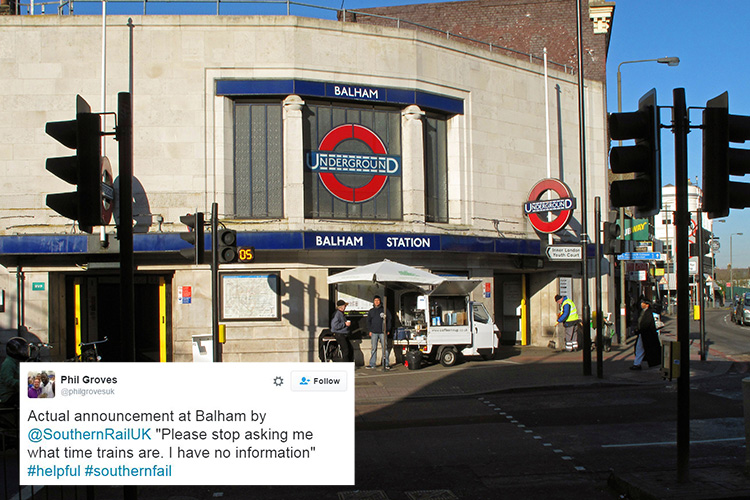 “We’re pleased that we can restore a large chunk of our train timetable for our passengers but we will not be satisfied until the full timetable is running, and running in a punctual way people can rely on.” 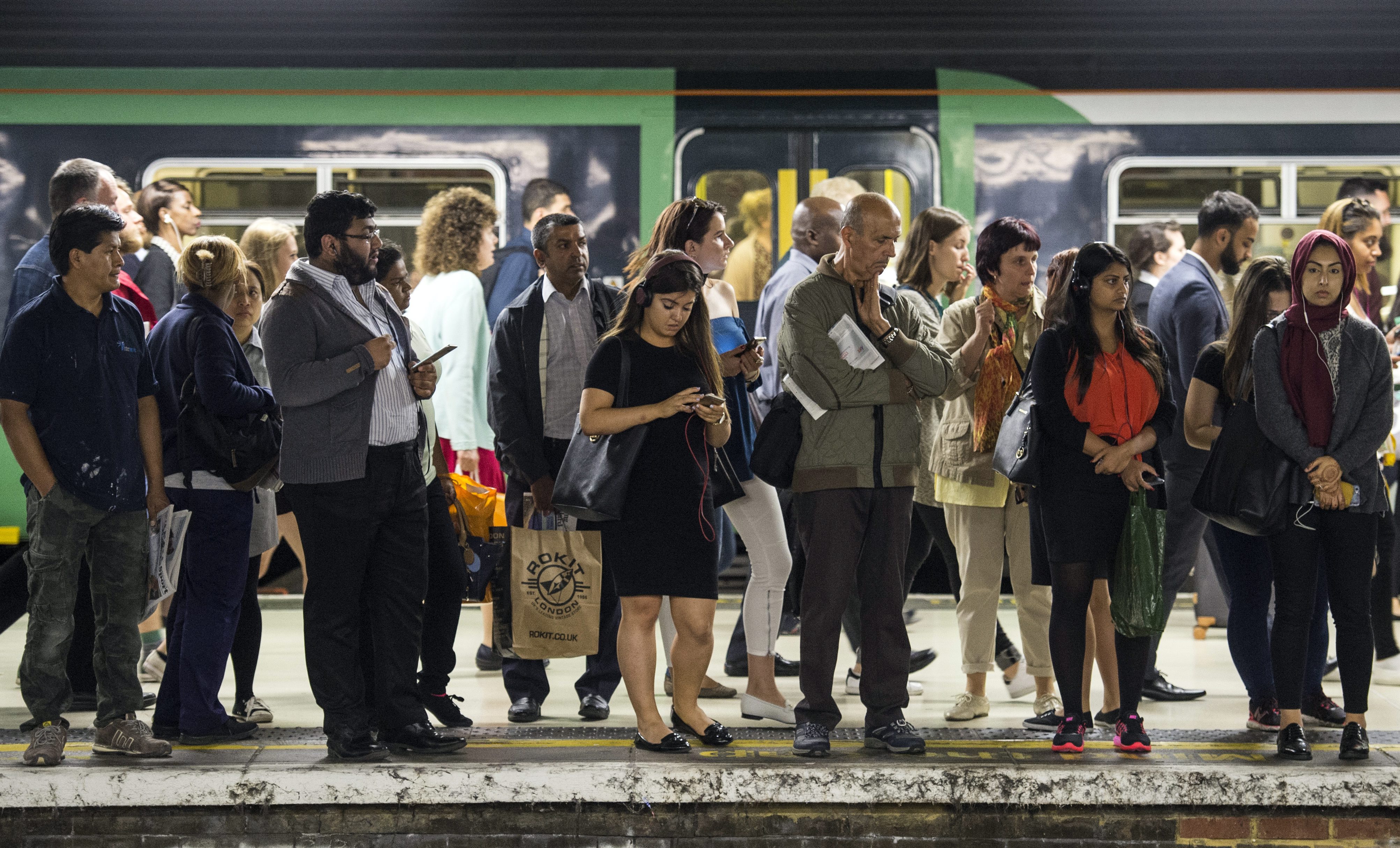 Services set to return include all inner-London “metro” services, Sutton services to Streatham via Wimbledon and London Bridge to Beckenham Junction services.

Trains between Guildford and Leatherhead will also make a comeback.

On the west London line 26 services will now operate, some as far as Milton Keynes, where, currently, just eight services have been running between Clapham and Watford Junction. 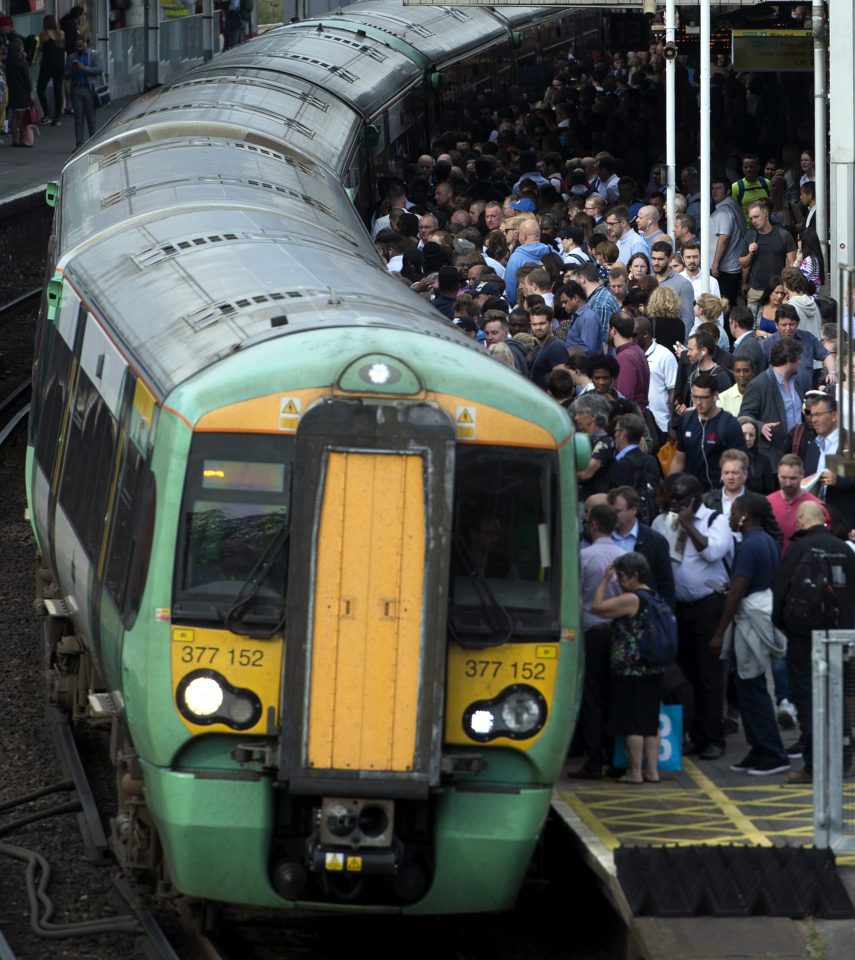 Southern has been under fire over its poor level of service with passengers facing daily cancellations and late running trains.

It is also in dispute with the Rail, Maritime and Transport (RMT) union over plans to change the role of conductors which has led to several strikes.

The latest strike action is set to take place on Wednesday 7th and Thursday 8th September.