SOUTHWEST Airlines' entire fleet appears to be grounded after a weather system crash left thousands stranded and stuck on runways.

People began complaining of grounded planes and being stranded on tarmacs from Phoenix to Las Vegas to Baltimore around 10pm EST. 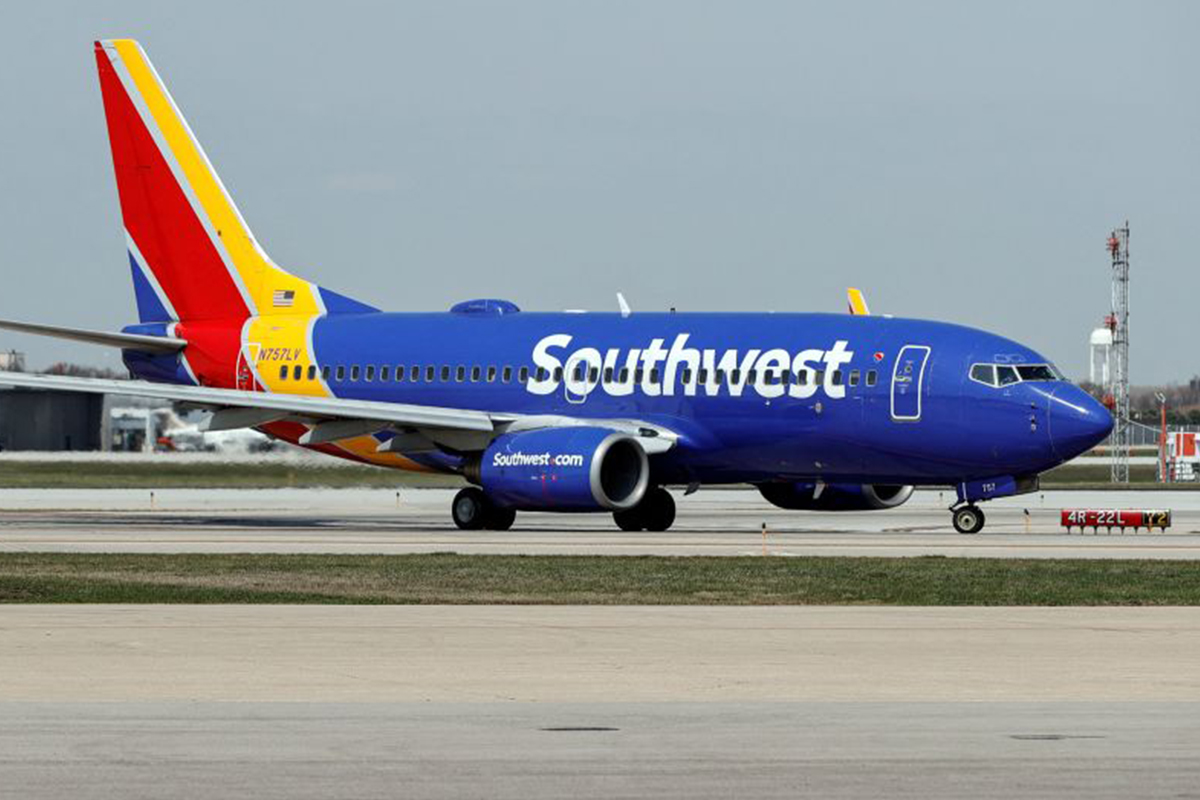 Southwest's social media team appears to be scrambling to answer all of the complaints that are coming through.

One representative explained that a "system error" was affecting flights and teams were working to get those addressed as soon as possible.

"It seems that we are experiencing a system error, and we are trying our best to get the situation resolved ASAP," a rep named Gabriel wrote.

The delays appear to be due to the airlines' weather service system.

A Twitter used named Justin Searls tweeted at the airline about the outages.

"So @SouthwestAir's weather system is down and as a result their entire fleet is grounded due to a requirement that they have a printed weather report before takeoff," he wrote.

"[One hour] on the tarmac in a heatwave because of software is even less fun than most software-created problems. Neat."

The airline thanked the customer for "hanging in there," and noted that the company is "currently experiencing some technical difficulties, and we're working hard to get you on your way ASAP."

Hollywood Burbank Airport confirmed on Twitter that Southwest Airlines suspended all departures from the airport due to the network issues.

"Southwest Airlines has suspended all departures from Hollywood Burbank Airport due to <nationwide> network issues," the airline reported.