Spanking a child 'is as damaging as severe violence and abuse'

SPANKING a child can be just as damaging as severe violence and abuse, scientists have claimed.

Experts say that punishing your child through spanking impacts their brain development, which in turn could lead to severe mental health conditions. 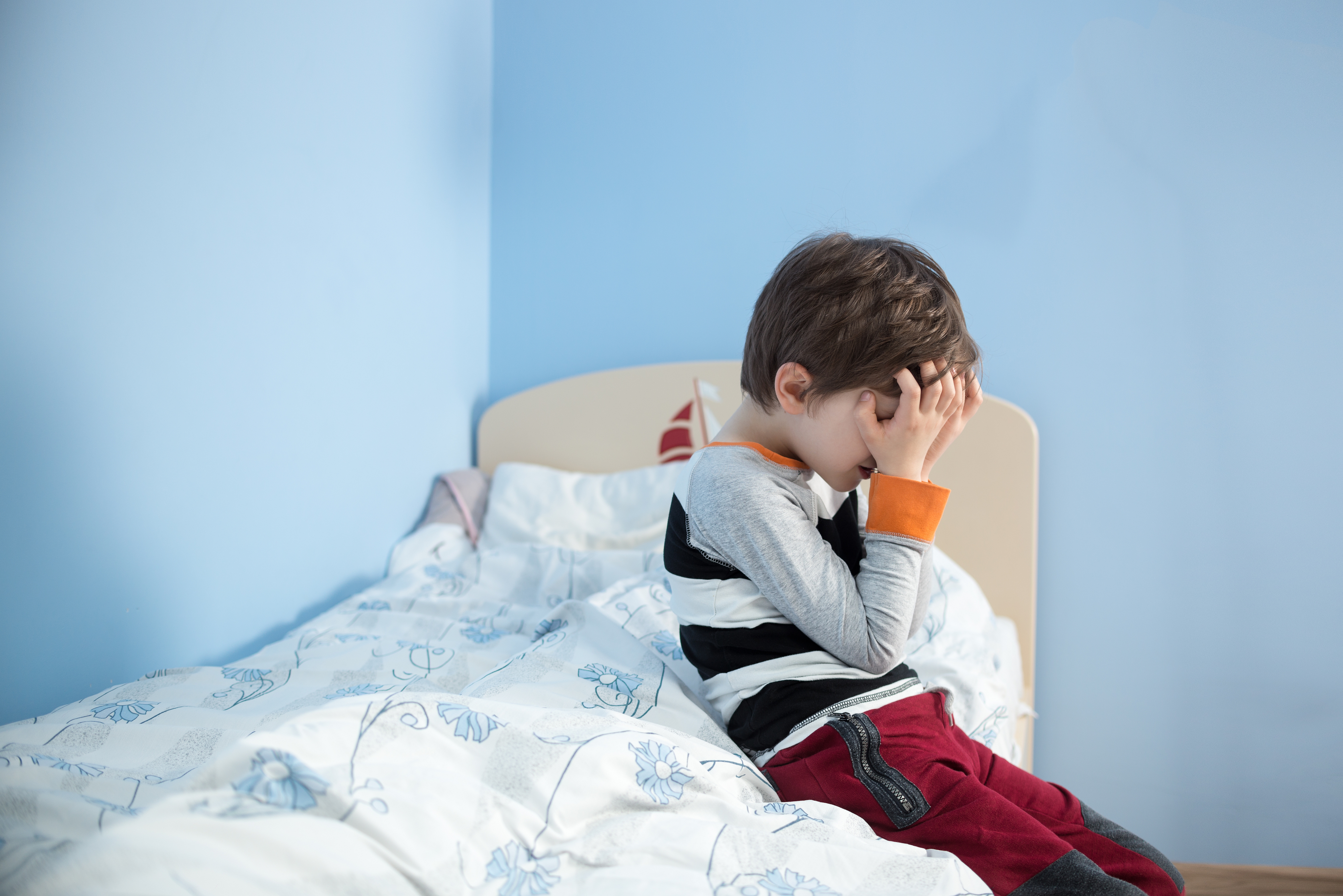 Researchers at Harvard found that kids who had been spanked had a greater neural response in multiple regions in their prefrontal cortex (PFC).

This part of the brain is responsible for many functions including behaviour and cognitive activities.

The aim of the study was to find out whether spanking had an impact on brain development.

The experts analysed data from a large study of children between the ages of three and 11.

They looked specifically at 147 children between 10 and 11 who had been spanked, but excluded kids who had been subjected to severe forms of violence.

Each child lay in an MRI machine and was shown a computer screen with different images.

These were of an actor making both neutral and fearful faces.

While the children observed the images, a scanner captured their brain activity in reaction to the different faces and compared the reactions from the two different groups of children.

Writing in the journal Child Development the researchers said that on average, fearful faces elicited a bigger response than neutral faces in many different regions of the brain.

They said: “Children who were spanked demonstrated greater activation in multiple regions of PFC to fearful relative to neutral faces than children who were never spanked.”

The researchers stated that the findings were inline with other research that has previously been conducted on kids who suffered from severe violence.

They said that while adults might not see spanking as a form of violence, a child’s brain is unable to differentiate this to abuse.

Lead author of the study Katie A. McLaughlin said: “It's more a difference of degree than of type." 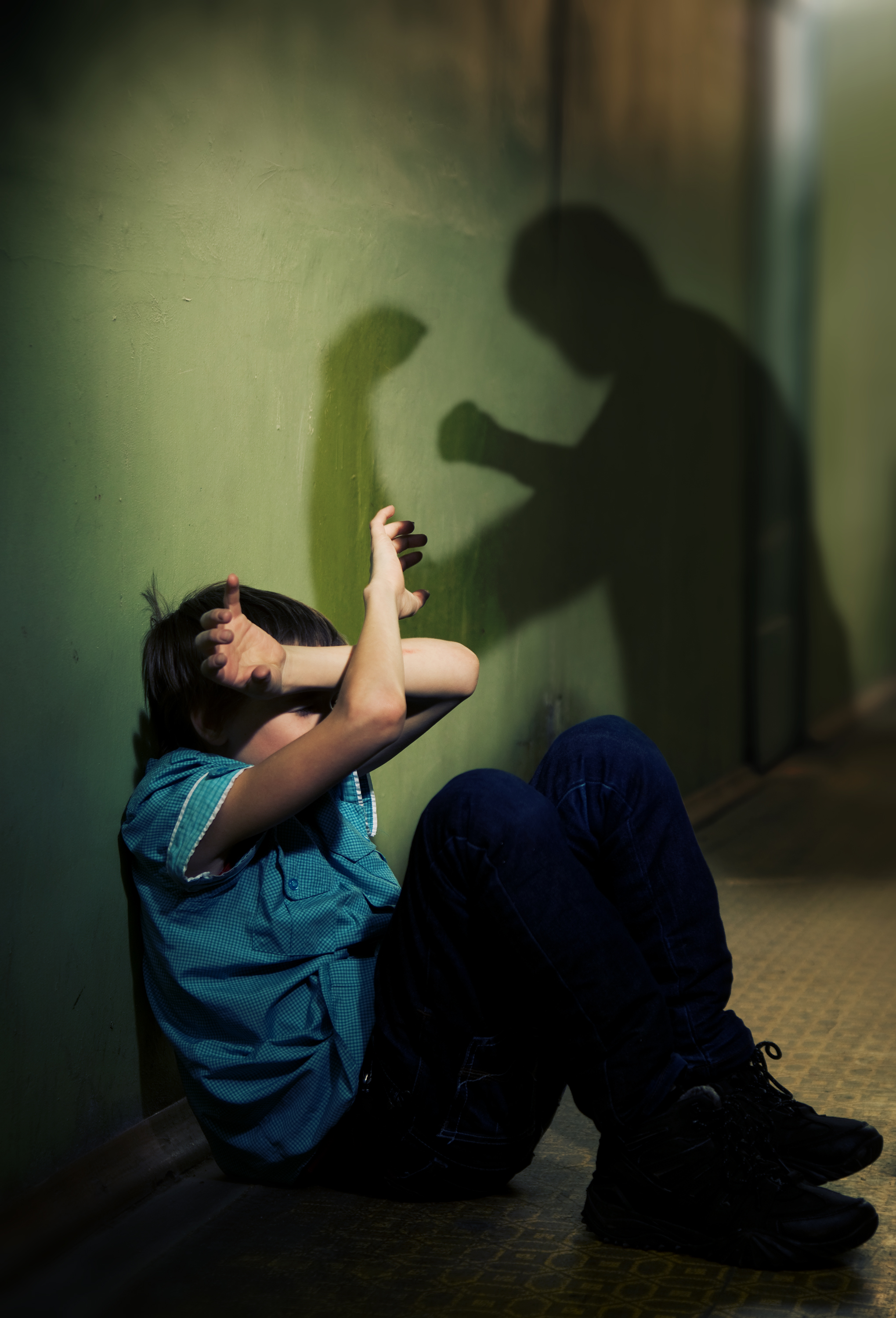 The study, the team says, is the first step towards analysis on children’s development and their lived experiences.

They said: "These findings aligned with the predictions from other perspectives on the potential consequences of corporal punishment, studied in fields such as developmental psychology and social work.

"By identifying certain neural pathways that explain the consequences of corporal punishment in the brain, we can further suggest that this kind of punishment might be detrimental to children and we have more avenues to explore it."

Despite this, the experts said that the findings are not applicable to the individual life of each child.

They noted that spanking does not affect each child in the same way and that some children can be “resilient if exposed to potential adversities”.

"But the important message is that corporal punishment is a risk that can increase potential problems for children's development, and following a precautionary principle, parents and policymakers should work toward trying to reduce its prevalence”, they added.

On a practical level McLaughlin added that they hoped the findings would encourage families to not use spanking.

She said she hoped it would “open people's eyes to the potential negative consequences of corporal punishment in ways they haven't thought of before."