State to ban swastika as part of anti-vilification reform

The state government has moved to ban the use of Nazi symbols including the swastika as part of landmark reform aimed at boosting human rights protections.

Victoria will become the first Australian state or territory to make the public display of the symbols illegal following a recent rise neo-Nazi activity and calls from the opposition and anti-Semitic leaders to stamp out hateful behaviour. 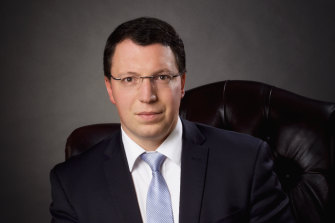 The proposed ban will form part of sweeping new anti-vilification reform aimed at reaching beyond race and religion to cover areas such as sex, gender identity, sexual orientation, disability and HIV/AIDS status.

Anti-Defamation Commission chairman Dvir Abramovich applauded the decision, which is expected to be legislated in the first half of 2022.

“This is a day for the history book, a joyful and profound moment,” he said.

“Bravo to the government for rising to the challenge and declaring in a clear and unmistakable voice that the ultimate emblems of inhumanity and racism, that are meant to break our spirit and instil fear, will never find a refuge in our state.” 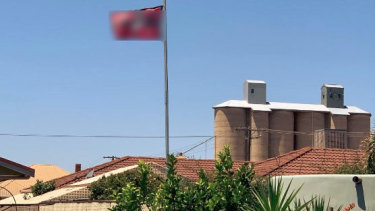 A Nazi flag flying over a home in the Victorian town of Beulah last year.

The changes follow the release of a report from the Victorian Parliament’s Legal and Social Issues Committee, which found vilification was common for many Victorians, including people from culturally and linguistically diverse backgrounds, Aboriginal or Torres Strait Islanders, particular faith groups, those who identify as LGBTI and people with disabilities.

As part of the reform, the government said it would work to make civil and criminal vilification easier to prove.

Planning is underway to determine the best way to make these changes, with some recommendations requiring the government to change laws and others needing input from the Victorian community.

Consultation is also expected to take place around how the Nazi symbol ban is crafted to ensure appropriate exceptions are in place, such as for educational or historical purposes, or for other uses of the symbol.

Attorney-General Jaclyn Symes said all forms of hate were unacceptable and had no place in Victoria.

“Expanding our anti-vilification laws to protect more Victorians sends a clear message that this vile behaviour will not be tolerated,” she said.

Shadow police minister David Southwick said the announcement was an important step forward for those who had been victims of the ultimate symbol of hate – the Nazi swastika.

“For too long, frontline police and local communities have been powerless to stop the Nazi swastika being used as a tool to spread hate,” he said. 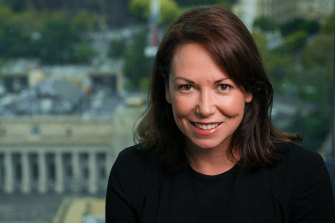 “More recently we have seen a rise in extremist nationalist and racist individuals and groups and this ban will go a long way to take away the symbol that they hide behind.”