A STOMACH-churning video shows an audiologist pulling out 16 years worth of ear wax from a patient.

The grim footage reveals just how much has built up in the man's ears for almost two decades. 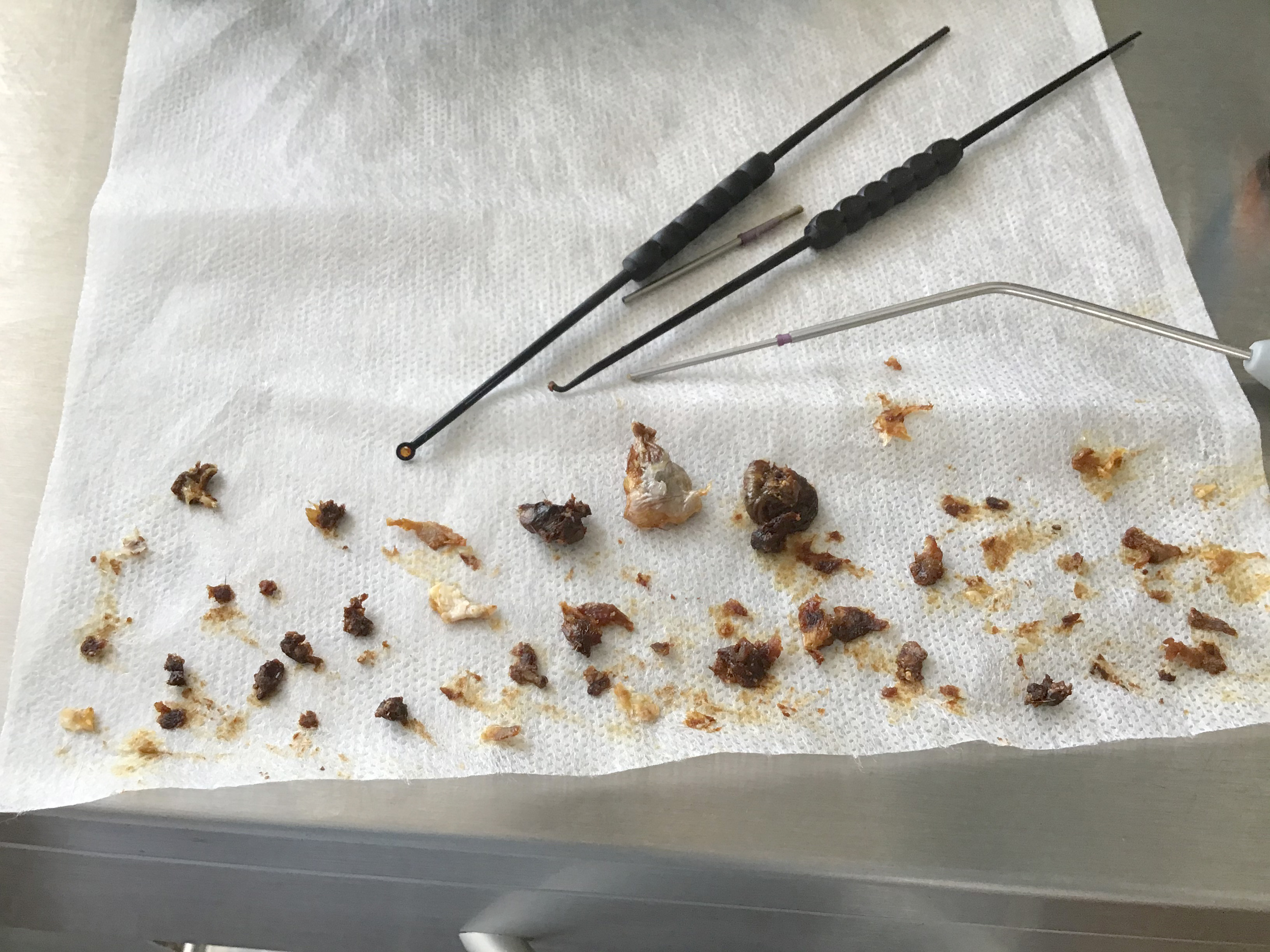 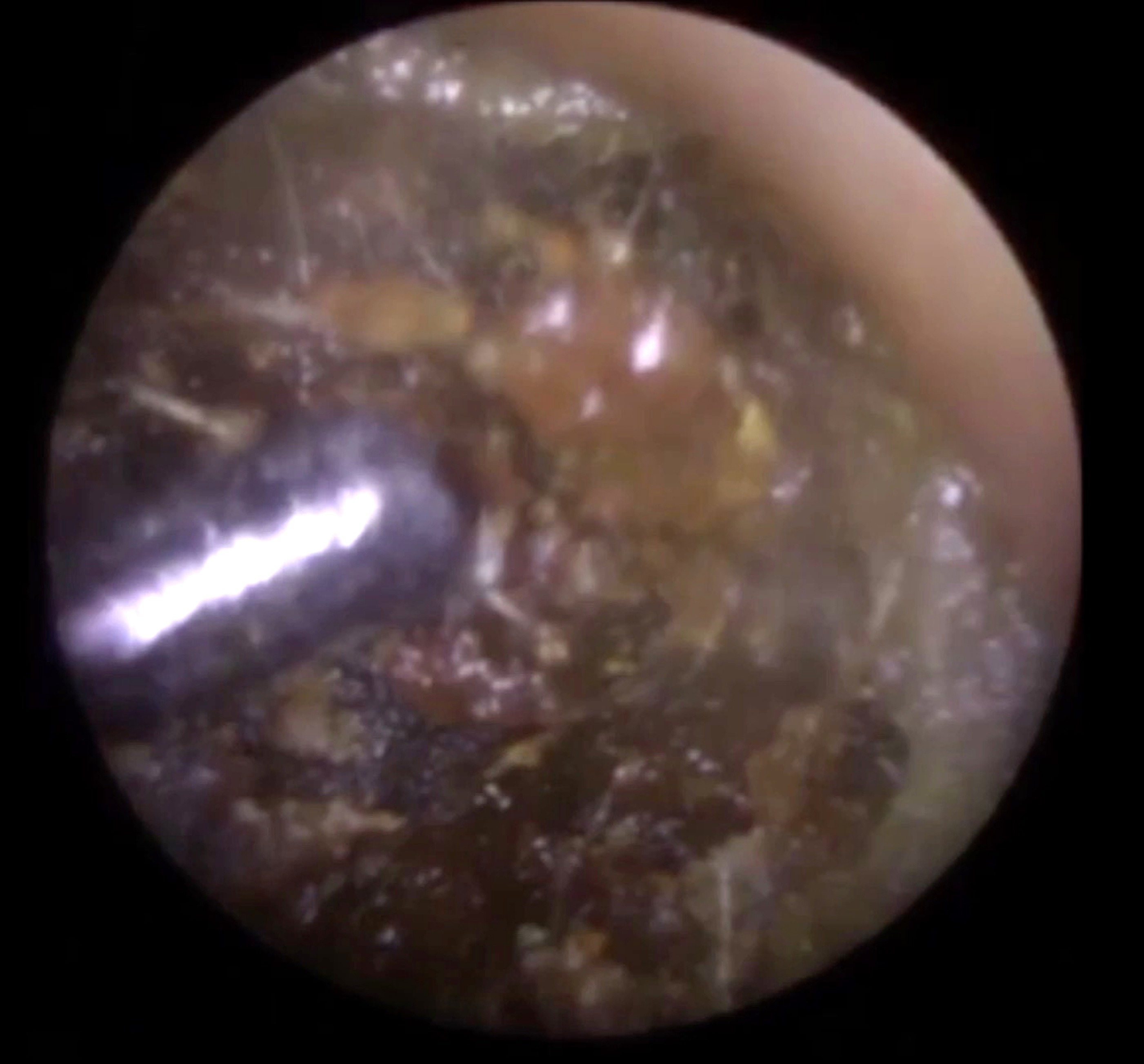 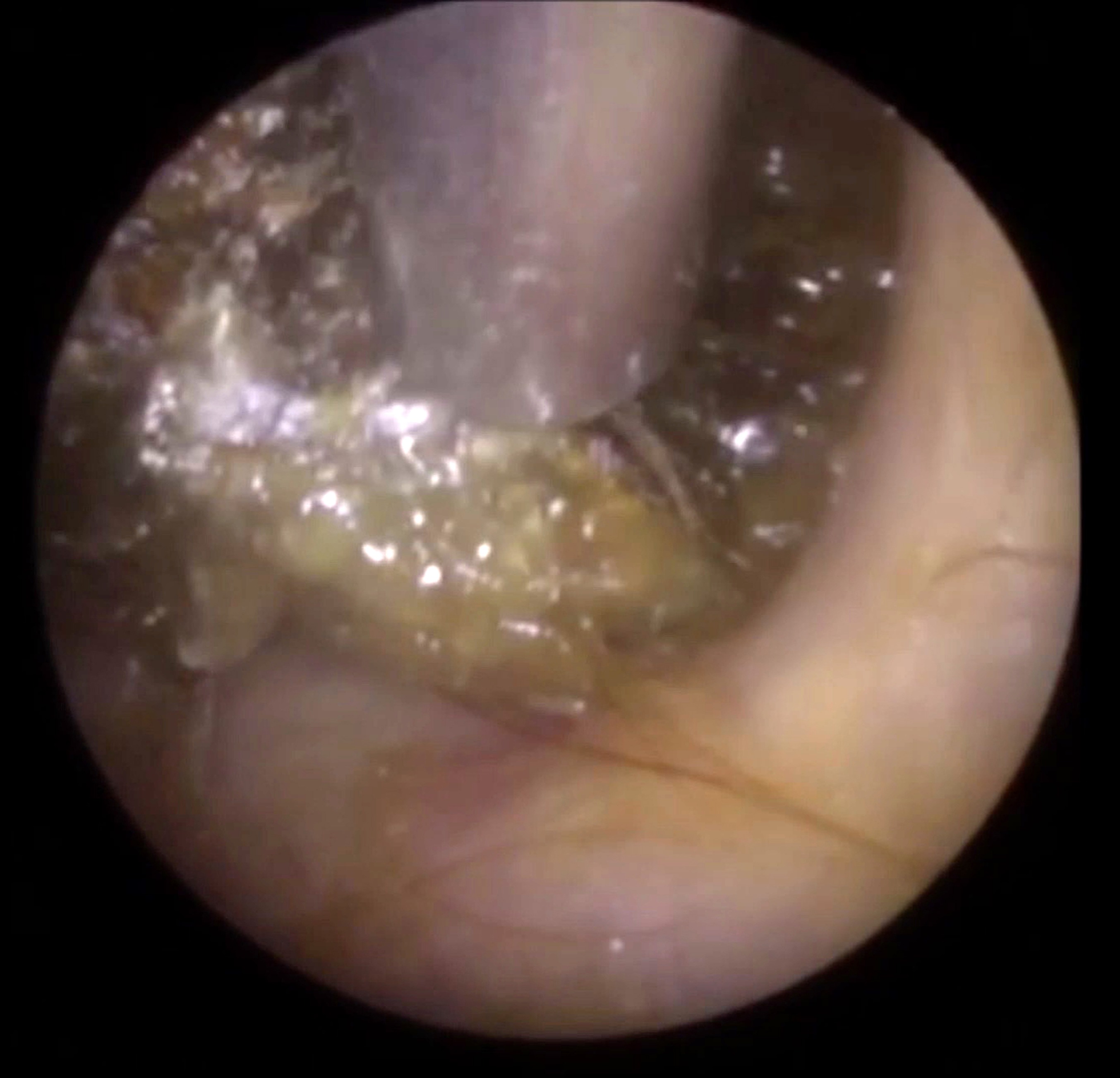 Neel Raithatha removed a horrifying amount of dead skin and wax from just one ear.

The clip shows the doctor, dubbed Wax Whisperer, tackling the issue in his Leicestershire practice.

The patient had been experiencing severe ear pain, vertigo, and disequilibrium for several weeks.

He previously had a Radical Mastoidectomy performed, whereby the mastoid bone at the back of the ear was drilled out and removed because it became infected.

The procedure requires regular cleaning of the ear but this particular case had not been cleaned properly for over a decade and a half.

The camera revealed grim sight of the inner ear covered in the gooey and black wax that had been building for so long.

Mr Raithatha spent nearly an hour to fully clear out the ear – a procedure that usually takes 5-10 minutes usually.

He said: “I was shocked by just how much earwax and dead skin I removed from a single ear.

“It was comfortably the largest haul of earwax and dead skin I’ve ever removed from a single ear.

“I must admit, I did become slightly nauseous when I saw just how much earwax and dead skin that I removed.

“I successfully managed to remove the severely impacted earwax and keratin build-up, but it was a very difficult and complex case.”

This year we told how a mum wishes a picture of her blackened, bloody ear could be posted on the door of each and every tanning shop in Britain – so women could see the real consequences of sunbeds.

For the mum-of-two's sunbed habit resulted in her having her cancerous ear amputated, and she recently learnt doctors have found growths on her liver and lungs.

Fabulous launched its Dying For A Tan campaign, to raise awareness of the devastating impact sunbeds can have on users’ health. 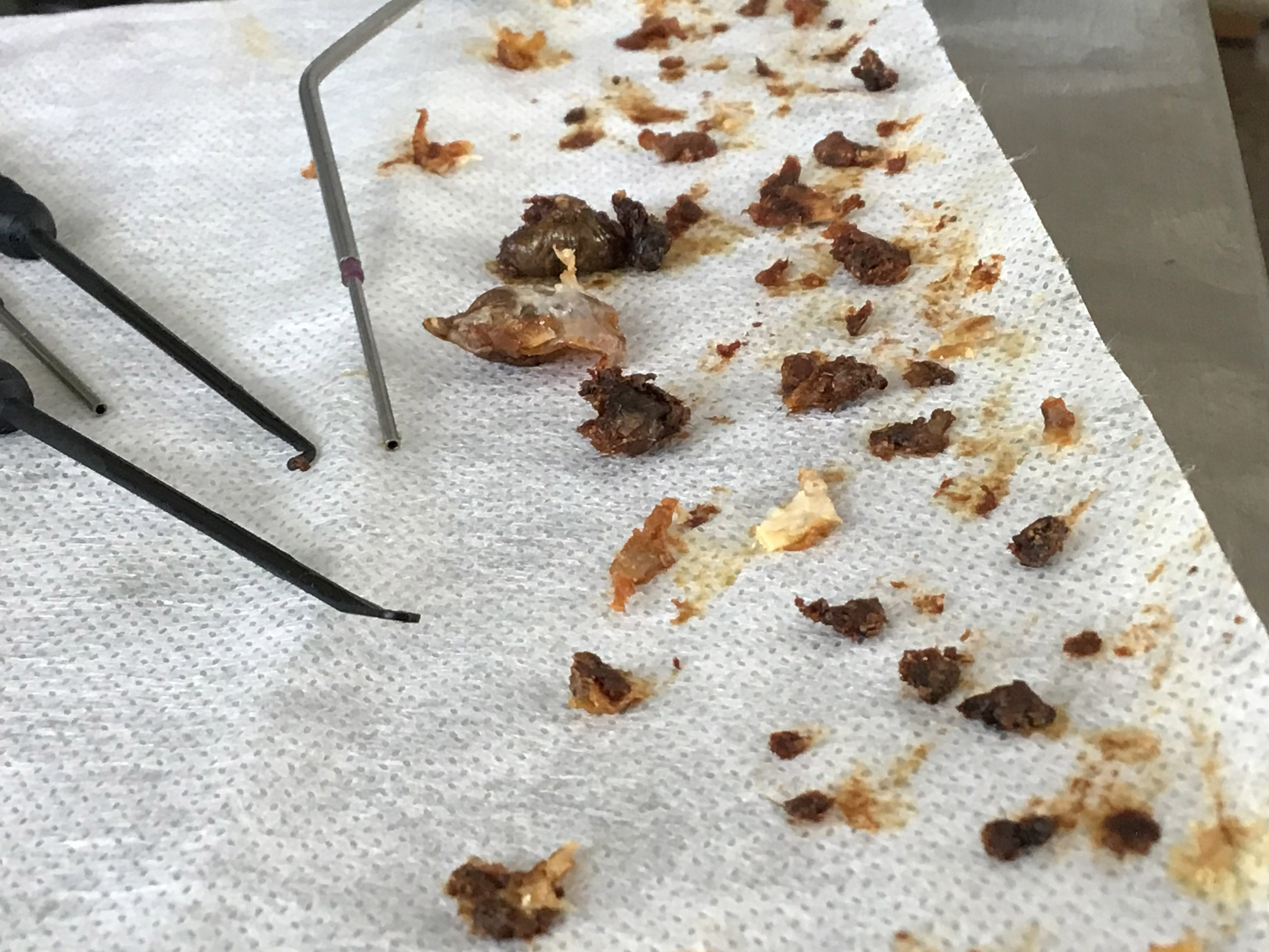 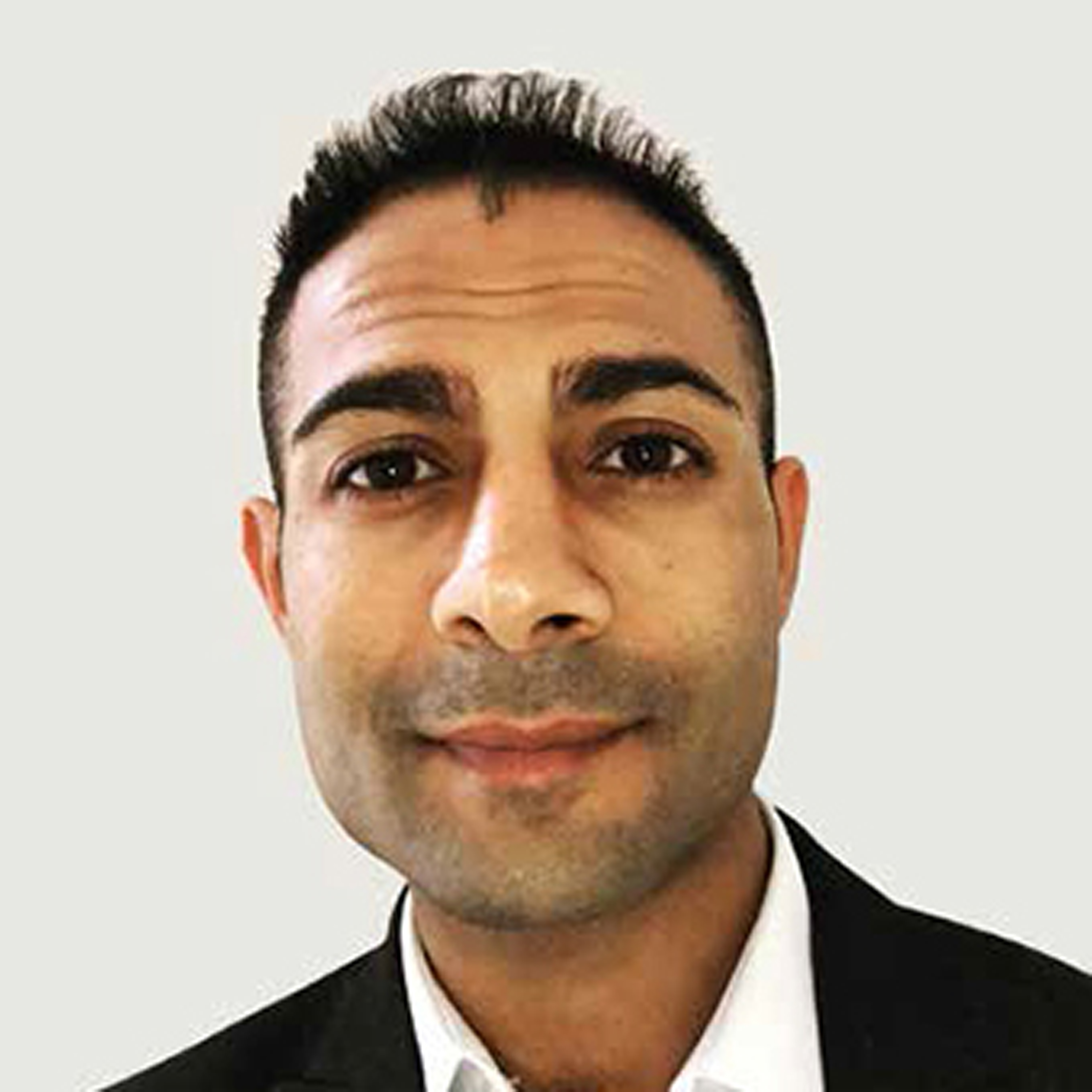