A MURDER investigation has been launched after a male was stabbed to death in south London today.

Police were scrambled at 4.14pm after the victim was fatally knifed in Streatham. 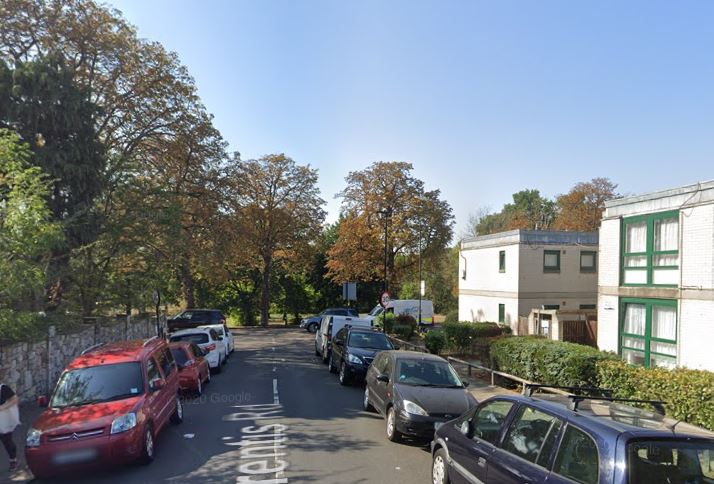 He was rushed to hospital with a stab wound to the chest, but died just before 5pm.

One person tweeted: "Genuinely terrifying walking home with my daughter after parking on Beckmead Avenue.

"Got my little girl into the house as soon as I could!"

It comes after a man was stabbed several times in a hit-and-run attack less than two hours earlier in nearby Clapham.

The victim suffered "multiple" knife wounds in the callous attack on Cedars Road, with police called just before 3pm.

He was rushed to hospital and his condition is not yet known.

Police said two suspects sped away from the scene in a car before crashing into another vehicle and fleeing on foot.

There has been an explosion of violence across the capital in recent weeks, coinciding with an easing of lockdown.

Yesterday, a murder investigation was launched after a man died of his injuries following a horrifying knife fight in Greenwich, south east London.

A 19-year-old man was shot dead in Islington on Tuesday.

"Officers and the London Ambulance Service (LAS) attended the scene and found a male with a stab wound to the chest.

"He was taken to a hospital in central London where he was pronounced dead at 16:51hrs.

"Police are on the scene and there are currently road closures along Prentis Road. The public are advised to avoid the area.

Anyone with any information is asked to call police on 101 quoting CAD 5897/10JUNE.