SUPERMARKETS could be hit by a devastating fruit and veg shortage this summer after ministers dragged their feet over letting pickers come to Britain.

Furious MPs accused them of putting British growers at the "bottom of the priority list". 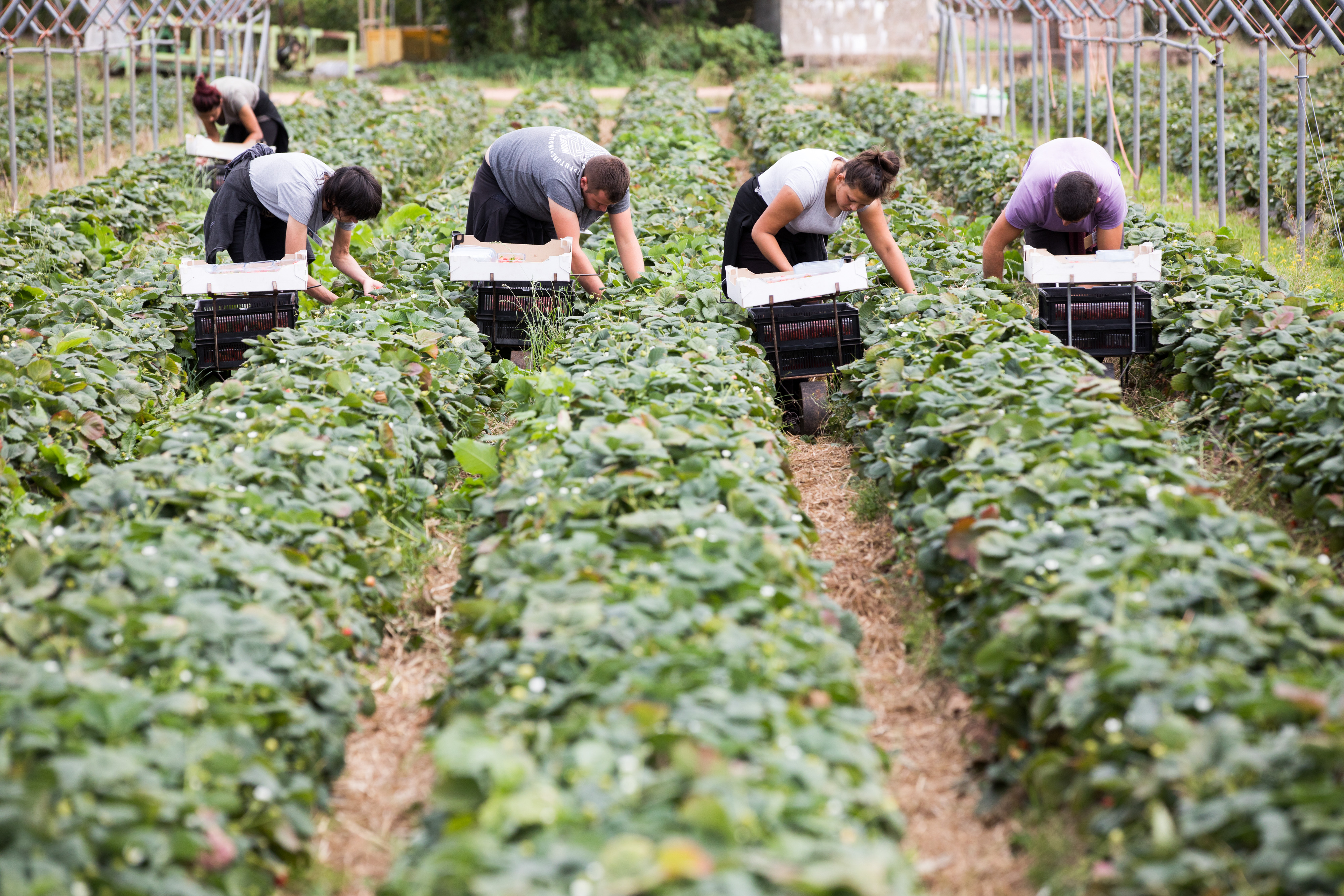 It means delicious fruit and veg including strawberries, raspberries, peas and lettuce could be left to rot in the fields because there are simply not enough pickers to harvest the crop.

Ministers have only announced two of four operators for its Seasonal Workers Pilot last week, despite the start of the season.

Top MPs on the Environment Committee repeated their demands for the pilot scheme to be broadened to other food supply chain jobs, which rely on some labour from overseas.

Top Tory Neil Parish told The Sun ministers must ditch the hold ups and called on Brits to sign up for a new British land army this summer to plug the gaps and get more people back into work.

He said last night: "We need to get more home-grown labour picking our fruit and veg – but the numbers here are not enough.

"If we don't bring in the labour to pick it – we will simply export our fantastic growing and farming industry.

"That's worse for our economy, and worse for the environment.

"British Growers have been placed at the bottom of the Home Office's priorities list, and the unnecessary uncertainty could prove costly for producers."

Calling on Environment Sec George Eustice to spearhead another 'Pick for Britain' campaign drive this year, he revealed that the country may be short of 30,000 temporary workers to get the crops out of the ground in the weeks to come.

A huge 15 per cent of daffodils weren't picked this spring thanks to a shortage of staff.

Soft fruits are particularly at risk as they must be picked by hand rather than by machine, as it can damage the crop. 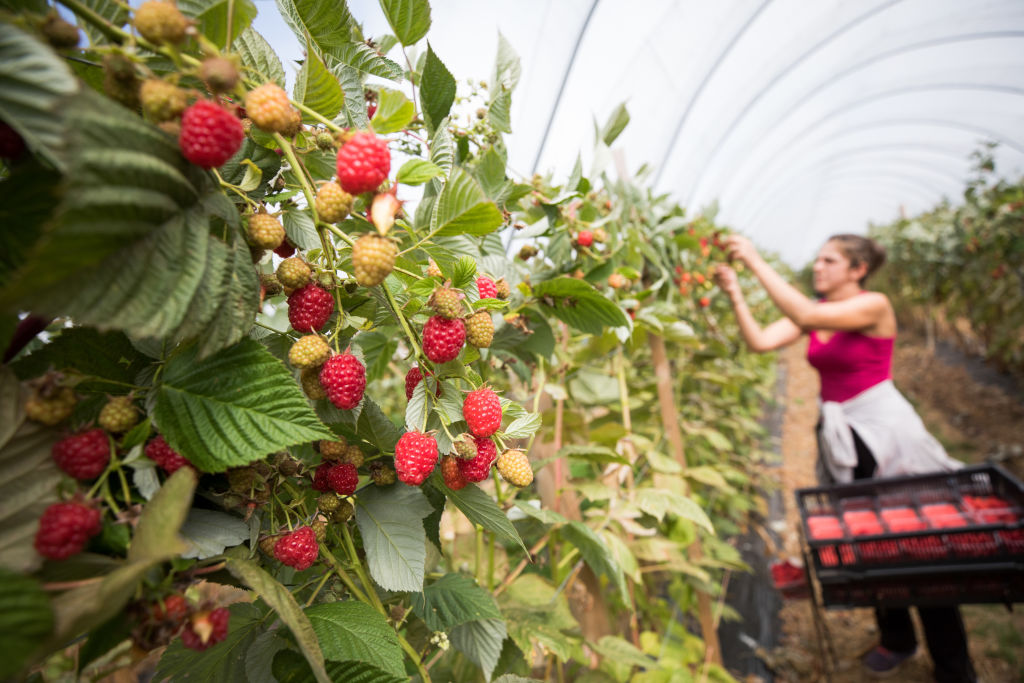 Post-Brexit rules have tightened up visas for seasonal fruit pickers who come to Britain over the summer and help to get much-loved food out into the nation's supermarkets.

But Mr Parish said Brits, especially those who have recently lost work during the Covid crisis, should consider the farming industry to get back on their feet and deliver delicious British produce to the nation.

Ministers revealed last night they wouldn't be fronting a fresh British picking campaign this year, and insisted they would reveal the new scheme providers in good time so seasonal workers can come to work over the summer months.

"We will always back our farmers and growers, and ensure that producers across the UK have the support and workforce that they need.

"This year’s seasonal workers pilot – which has been extended and expanded from 10,000 to 30,000 visas – will continue to support the edible horticulture sector. "

"Food and farming businesses will also be able to employ EU nationals with settled or pre-settled status to help meet their labour demand."