The Kids Are Alright and Surface star Eddie Hassell, 30, is shot dead during a carjacking in Texas 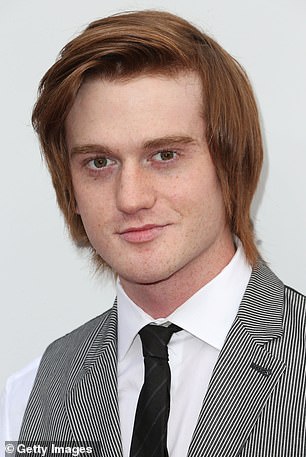 Actor Eddie Hassell, who was the star of the NBC show Surface, has been killed in an attempted carjacking in Texas early on Sunday.

The 30-year-old actor was outside his girlfriend’s apartment when he was shot in the stomach and died.

No one has been arrested yet and it is still unclear what led up to the shooting.

TMZ says his reps are waiting for further information from local law enforcement.

Other details in his death have not been revealed, including which city Hassell was in at the time of the shooting.

Hassell is best known for playing Phil Nance in Surface for a number of episodes.

His character was the best friend of teenager Carter Jenkins, who finds an egg off the coast of the Carolinas that hatches into an aquatic lizard with mysterious powers.

He also starred as Eddie Suarez in Lifetime’s Devious Maids for a period along with cameos on shows including Studio 60 on the Sunset Strip, Southland and Bones. 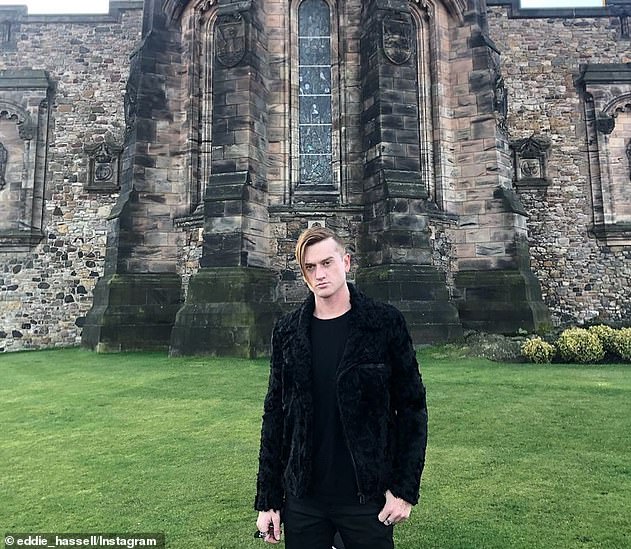 Other details in his death have not been revealed, including which city Hassell was in at the time of the shooting. He is pictured on his Instagram account earlier this month 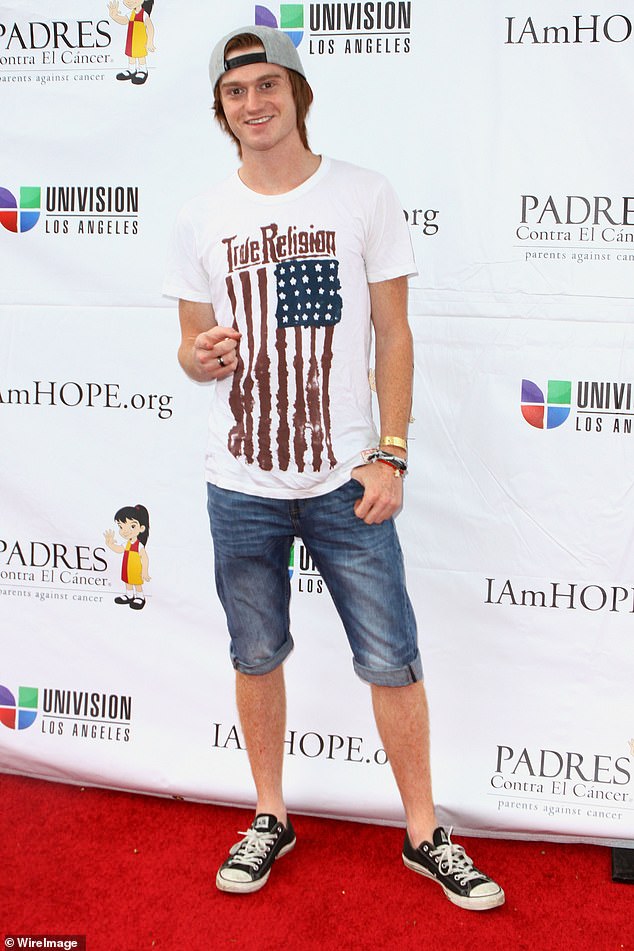 Actor Eddie Hassell was shot dead during the attack on Sunday in Texas. He is pictured in 2013

He held several small roles throughout the 2000s and 2010s, most notably as Clay in the 2010 film The Kids Are All Right,  starring Julianne Moore and Mark Ruffalo.

The Kids Are All Right earned a best picture nomination at the 2011 Oscars.

Hassell broke into the entertainment industry during the early 2000s and continued to rack up TV and movie gigs over the years, with his most recent credits coming in 2017.

Hassell was also said to have been an avid surfer and skateboarder.

‘Skateboarding’s been a huge part of my life, it also got me cast in commercials. I was into horseback riding and rodeos in Texas and when I moved to L.A., I got into skating. I did all my own stunts. I’m into anything with a board: surfing, wakeboarding,’ he said in a 2013 interview with Elle.

Along with his Hollywood projects, Hassell was a published author. In 2009, he released his book Someone Should Tell You: Startling Revelations and Truths to Help You Understand and Improve Your Life. 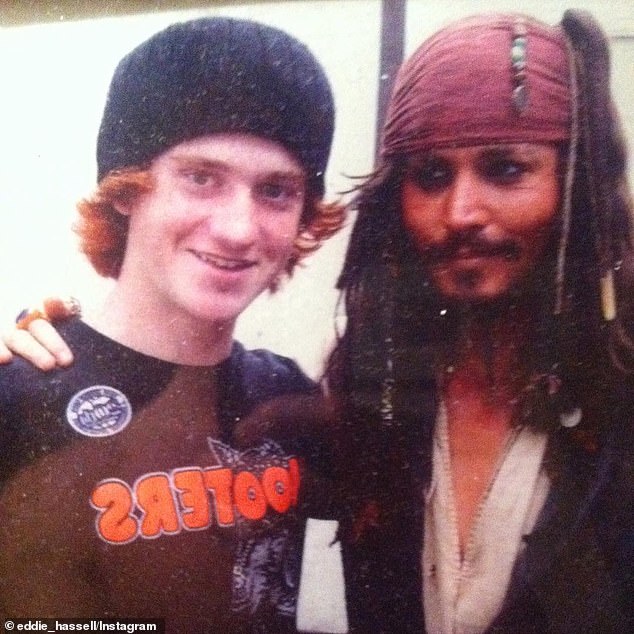 Actor Eddie Hassell, 30, is seen in photos from his Instagram page. He was shot to death in Texas over the Halloween weekend during a carjacking