Home » World News » Suspect, 49, in death of Black Lives Matter activist, 19, was on bail for ‘attack of woman who rejected sexual advances’ – The Sun

Suspect, 49, in death of Black Lives Matter activist, 19, was on bail for ‘attack of woman who rejected sexual advances’ – The Sun

THE suspect in connection to the death of a 19-year-old Black Lives Matter activist was on bail for "attacking a woman who rejected his sexual advances."

Aaron Glee Jr. was arrested by the Orlando Police Department on Sunday morning, shortly after the bodies of Oluwatoyin Salau and Victoria Sims were found near his home in Tallahassee, Florida. 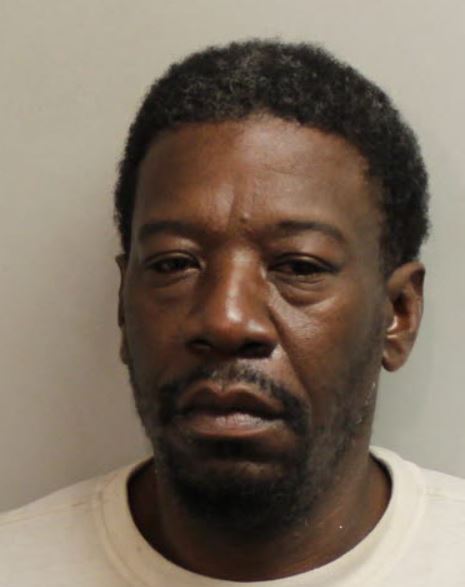 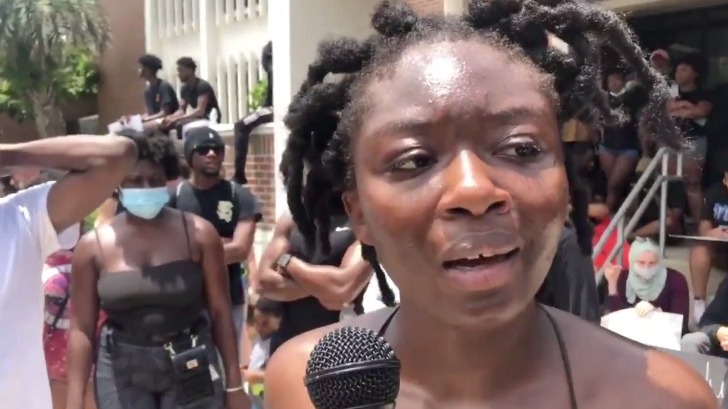 The 49-year-old suspect was taken into custody on warrants for murder and kidnapping over the weekend, according to police.

He was previously arrested on May 30 for aggravated battery and bodily harm – and was released on a $2,500 bond on June 1.

The police affidavit from May 30 states that Glee, who often helps homeless people, turned violent on his victim after she changed her mind about offering him sexual favors in exchange for liquor.

According to court documents, obtained by WTCV, the victim allegedly rejected a sexual advance and was thrown to the ground and kicked."

Glee was also hit with battery charges after a "fight over racial differences" on May 28.

His Sunday arrest came after his victim, a Black Lives Matter activist, was found dead over the weekend after tweeting about being "molested."

However, police have not revealed whether Glee is the man accused of molesting Oluwatoyin Salau.

Salau was confirmed on Monday to be one of two homicide victims discovered on Saturday in southeast Tallahassee, police say.

Salau's body was found Saturday a few miles from where she was last seen at a library on Orange Avenue and Wahnish Way.

"Both names were released with permission of their families in accordance with Marsy’s Law," the Tallahassee Police Department said Monday.

It is not yet known if the two victims knew each other before their deaths.

Salau, who was homeless, posted a disturbing tweet about a man who sexually assaulted her the day she disappeared.

She wrote to Twitter: "Anyways I was molested in Tallahassee, Florida by a black man this morning at 5:30 on Richview and Park Ave.

"The man offered to give me a ride to find someplace to sleep and recollect my belongings from a church I refuged to a couple days back to escape unjust living conditions."

She went on to describe her attack in a Twitter thread. 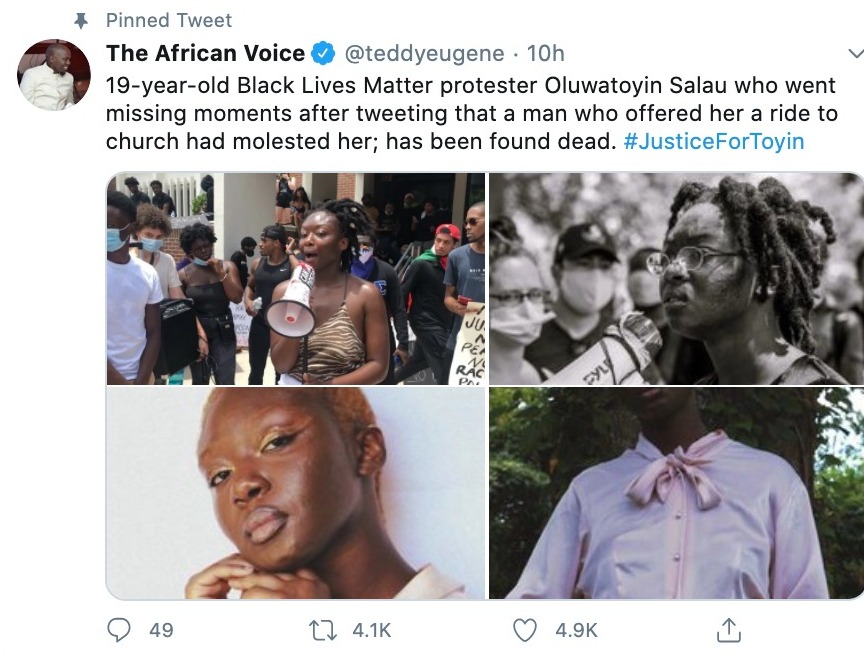 "He came disguised as a man of God and ended up picking me up from nearby Saxon Street. I entered his truck only because I carry anything to defend myself not even a phone (which is currently at the church) and I have poor vision.

"I trusted the holy spirit to keep me safe. When we arrived at his house he offered me a shower and I thanked him and shower and he gave me a change of clothes. He exposed himself to me by peeing with the bathroom open obviously knowing I was out of it. I told him about a sexual assault situation that happened…

"All of my belongings my phone my clothes shoes are all assumably at the church where I've been trying to track since I sought spiritual guidance/ refuge. I will not be silent." 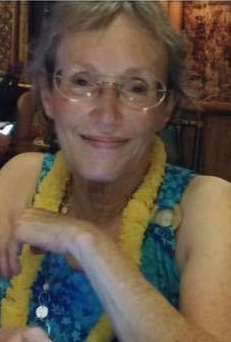 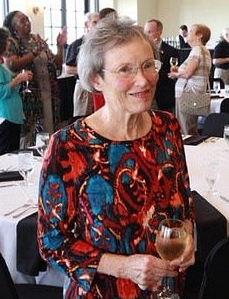 He said:  “AARP Florida deeply regrets the death of Vicki Sims, a long-time AARP volunteer. We understand that the Tallahassee Police Department is pursuing an investigation into her death.

"Vicki is survived by two daughters, Brenda and June, and several grandchildren. She was a member of the Tallahassee Heights United Methodist Church. She retired several years ago from the Florida Department of Elder Affairs.”

The news that Salau's body had been found was widespread on Twitter under the hashtag #JusticeForToyin and #RIPToyin on June 15. 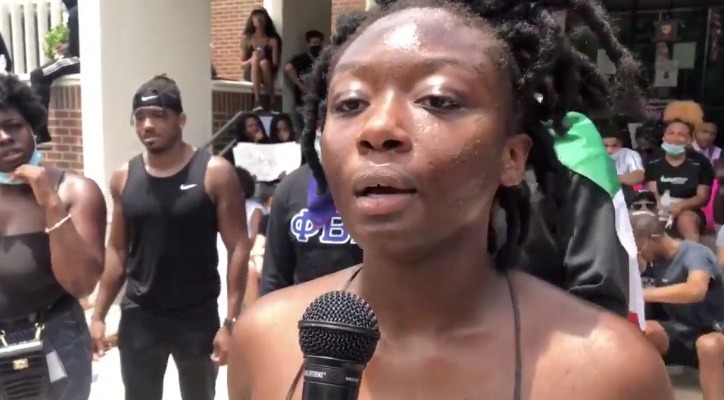