Suspect in hit-and-run that killed federal judge & injured boy, 6, identifies herself to cops as 'Harry Potter'

A WOMAN who allegedly killed a federal judge in a hit-and-run claimed to police she was "Harry Potter". 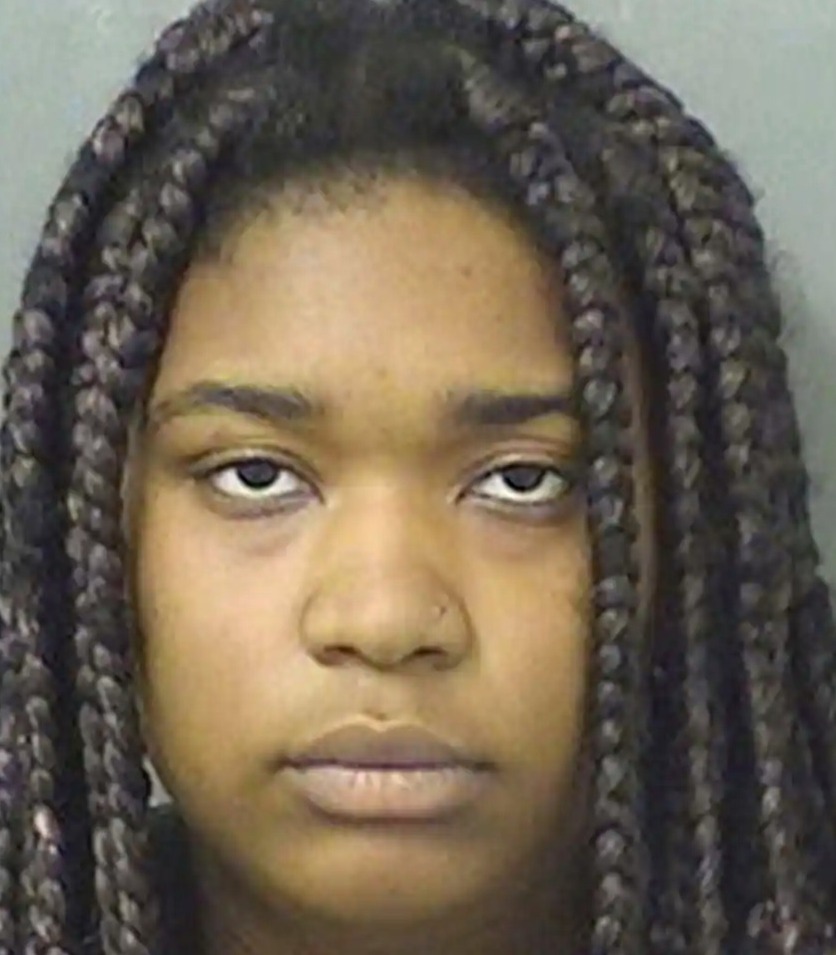 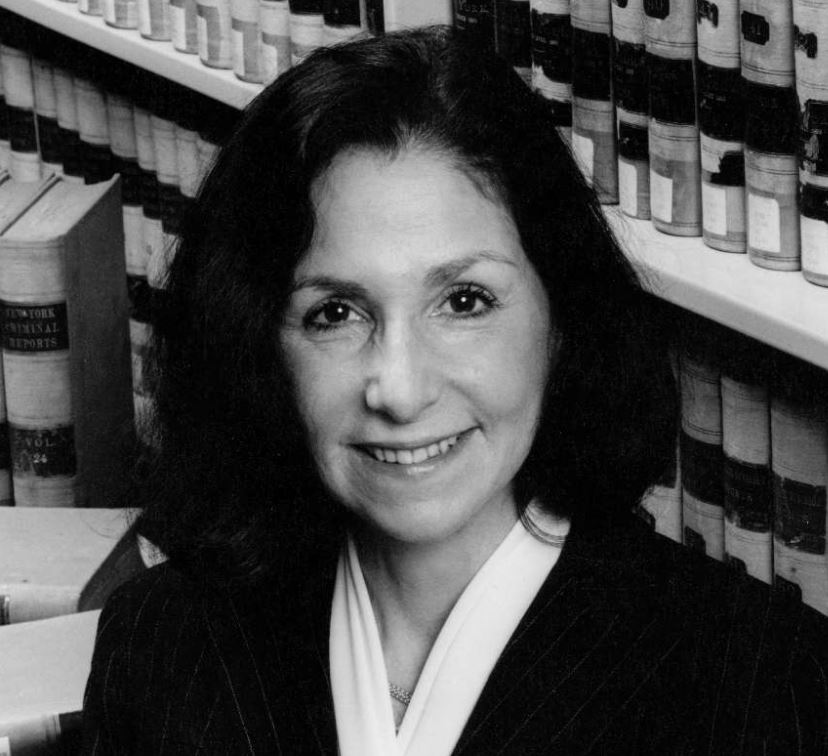 Witnesses told police that the woman was driving erratically on North Ocean Boulevard before bypassing stopped traffic by going on the sidewalk, where she allegedly hit two pedestrians, WPTV reports..

Cops found the suspect after she crashed her car in Delray Beach and was knocked out, the outlet added.

After regaining consciousness, the 23-year-old woman – named as Nastasia Andranie Snape of North Lauderdale – told police she was the fictional character "Harry Potter".

It is reported the officer who first approached her vehicle said he could see her begin to convulse or have a seizure.

Drugs were reportedly found in the vehicle and Snape continued to behave erratically as she was taken to hospital.

The federal judge killed in the alleged hit-and-run was Sandra Feuerstein, who was nominated to the bench by President George W Bush in 2003.

She died from her injuries after being taken to Delray Medical Center.