POLICE bodycam video shows a robbery suspect being shot at 20 times before being hit in the back and killed as he fled.

Bernardo Palacios-Carbajal, 22, stumbled twice as he tried to run from police officers in Utah while he was still carrying a gun before he died. 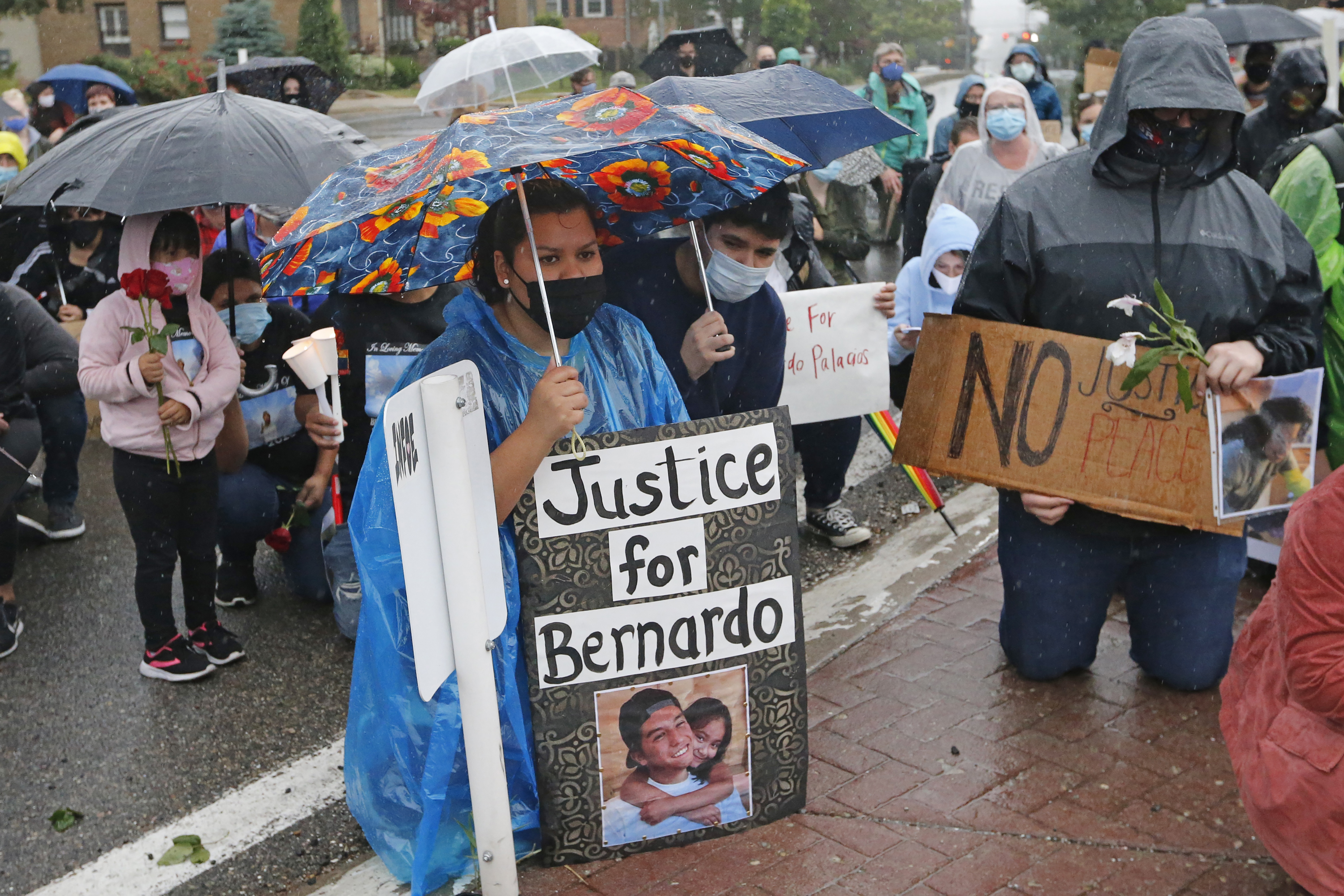 Mr Palacios-Carbajal was reportedly running away from cops after allegedly robbing a strip club at gunpoint.

In the video least 20 shots can be heard being fired at him, all from close range.

The incident comes in the wake of the death of George Floyd and anger about the use of excessive force by police.

The 46-year-old was filmed handcuffed with police officer Derek Chauvin’s knee on his throat, pleading “I can’t breathe” until he eventually died.

Police shot and killed Palacios-Carbajal, after an aggravated robbery was reported at the Trails Gentleman’s Club, Deseret New reports.

The club is adjacent to the Utah Village Motel where police first spotted him before he took off.

Body camera footage shows officers chase after him with guns drawn with one officer yelling over his police radio that “he’s got a gun in his pocket”.

Officers chased him through an alley and yelled at him 17 times to either “stop,” “show me your hands,” or “drop it,” referring to a gun, according to Salt Lake Police Capt. Richard Lewis. 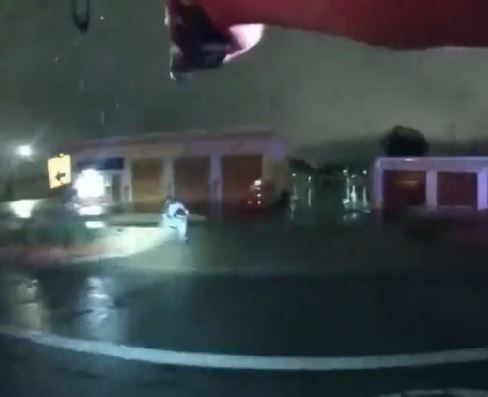 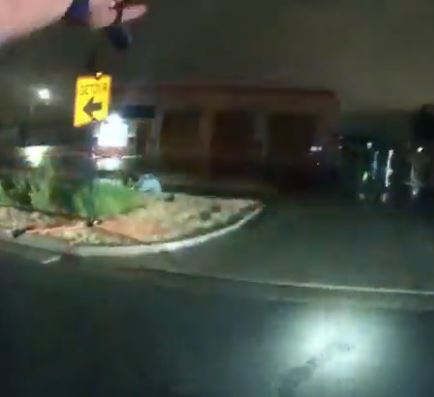 As the suspect approached the parking lot of Granary Storage he stumbled and fell as police closed in.

But after Palacios gets up a third time, a barrage of gunshots is heard and he then falls to the ground as police continue to yell at him to “show your hands!”.

“Show me your f***** hands!” one officer shouts at Palacios-Carbajal as he lies on the ground.

Police said they found a weapon near him after he was shot but it is unclear from the video if he fired at them during the chase.

The Palacios-Carbajal family expressed their anger after his death.

“We hear you. We want to discuss this. But I’m asking for the city to remain calm,” he said.