Home » Taxpayers fork out £100million a year locking up 2,000 foreign crooks who should be in jail in their own country

Taxpayers fork out £100million a year locking up 2,000 foreign crooks who should be in jail in their own country

TAXPAYERS are forking out up to £100million a year locking up 2,000 crooks who should be in jail in their own country.

Britain has transfer deals with six nations to ­extradite their criminals, especially those slapped with long sentences. 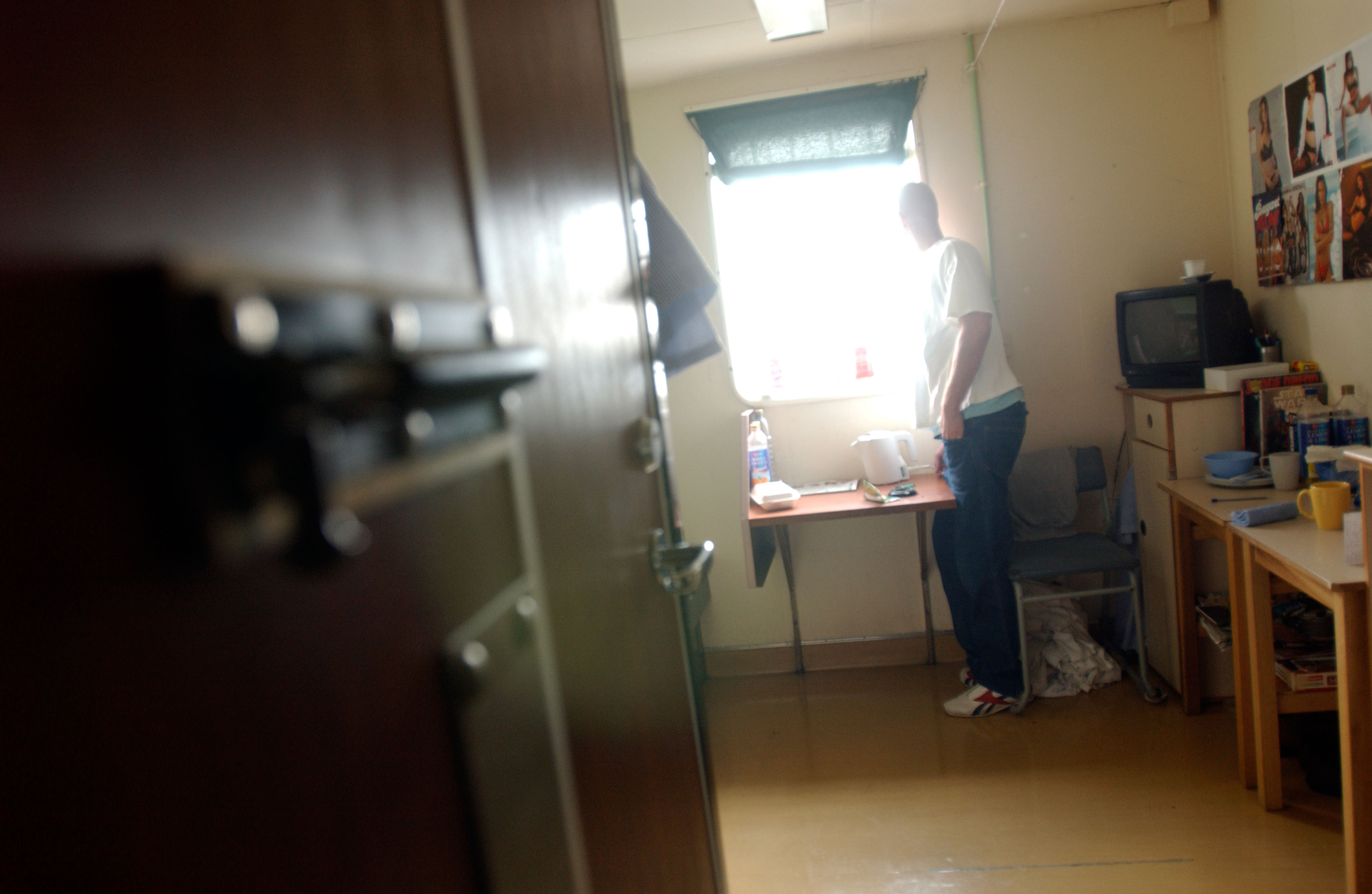 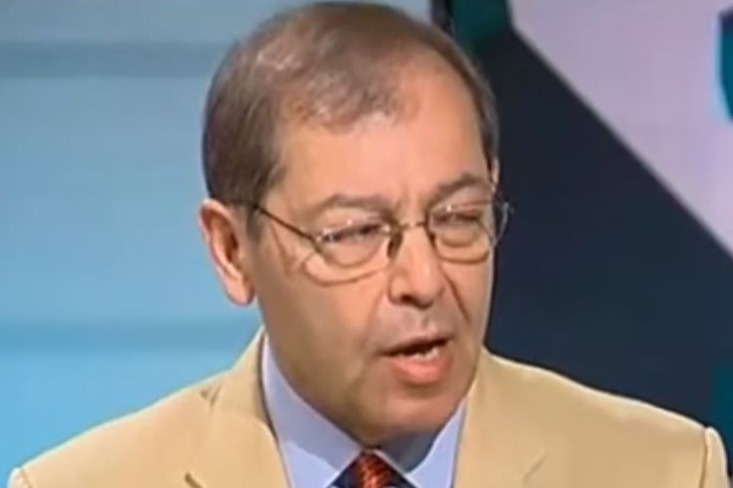 But lengthy appeals mean many remain in our prisons, each at a cost of £43,000 a year.

The National Crime Agency warned in 2017 that Albanian gangs had established a lot of influence within UK organised crime.

A deal was struck with Albania eight years ago.

Both governments must give the green light for any transfer but only 24 prisoners were sent back in the first six years of the deal.

There are 280 prisoners from Somaliland, 213 from Nigeria, 71 from Ghana, 28 from Libya and five from Rwanda, official government figures reveal.

Only one Nigerian prisoner was sent back under the scheme in its first five years.

Alp Mehmet, of campaign group Migration Watch, blasted: “Despite agreements with six countries that allow for compulsory prisoner transfer of their nationals, it seems the one thing our government can’t engage in is compulsion.

“How absurd. Such helplessness not only flies in the face of ministers’ tough rhetoric on prisoner removals but also costs the taxpayer close to £100million a year.”

Tory MP Philip Hollobone added: “There are far too many foreign national offenders in our jails who need to be sent back to prison in their own countries.

“We need far more compulsory prisoner transfer agreements and these need to be enforced.” 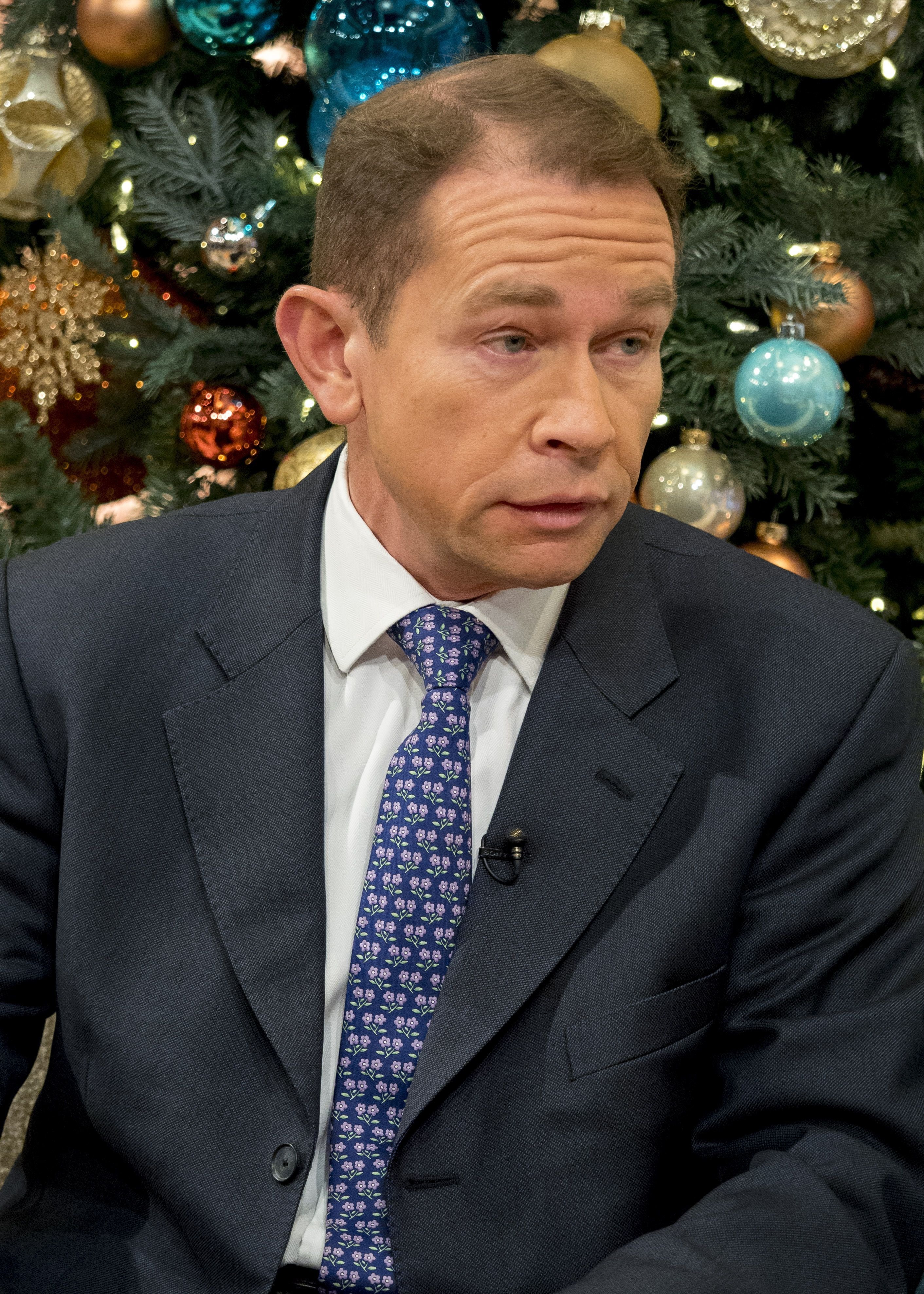 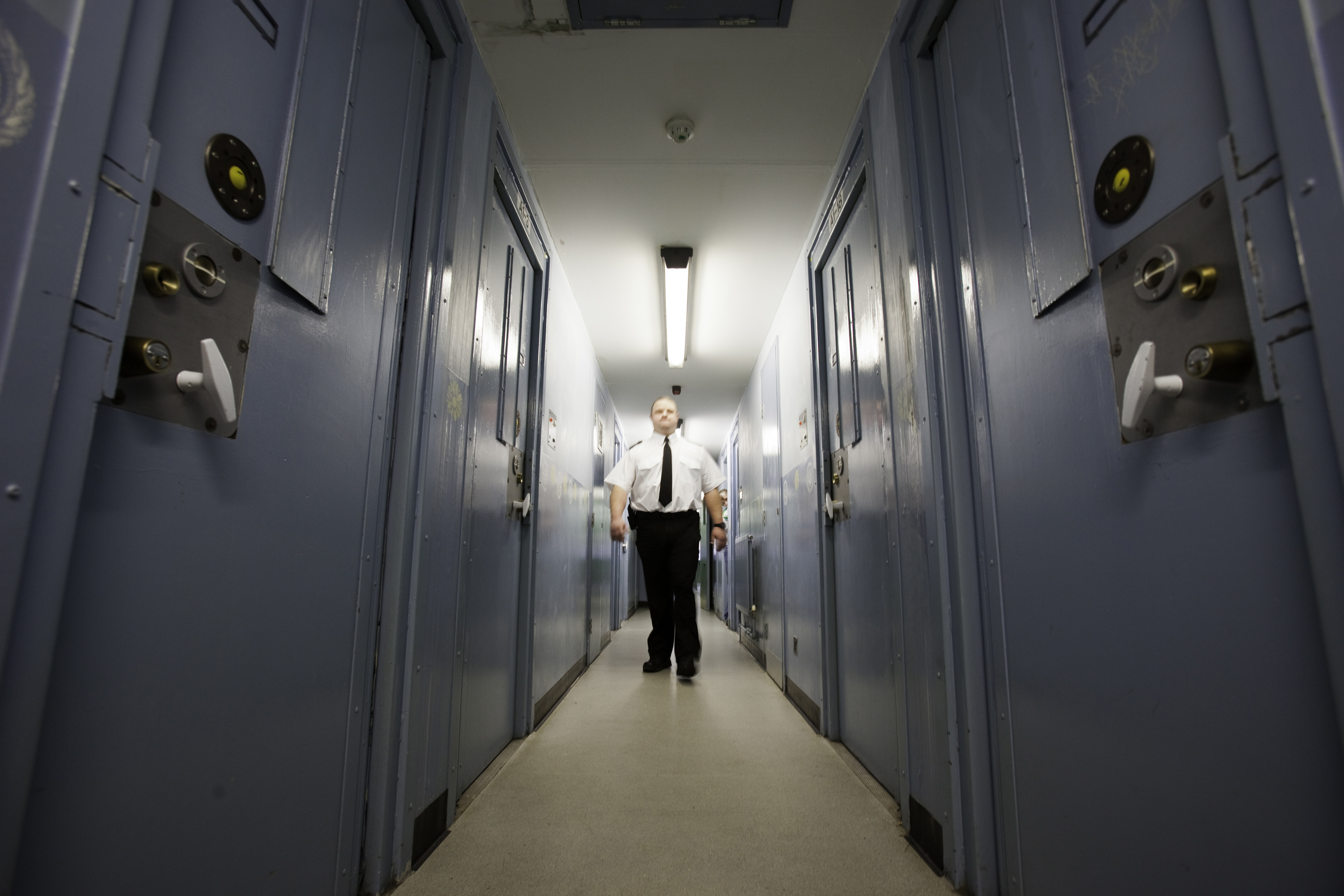 Officials transfer the majority of offenders through the Early Removal Scheme which makes up 95 per cent of early removals.

Under this, they can be sent back up to nine months before a sentence ends.

A government spokesman said yesterday: “Foreign criminals should be in no doubt that we will do everything we can to remove them, even during a pandemic.”

FOREIGN lags under threat of deportation clog up our prisons at huge expense.

They should be banged up in their home countries under long-standing agreements with their governments.

But there are still nearly 2,000 languishing in British jails, costing £100m a year.

Shockingly, the number of Albanian thugs behind bars here has actually gone up — eight years after we signed a deportation deal with that country.

It’s time we saw some action.