Teenager, 17, feared drowned after swimming in quarry during heatwave

Pictured: Teenager, 17, who is feared drowned after swimming in a quarry lagoon as he tried to cool off during heatwave

A teenage boy is feared dead after swimming in a lagoon in a quarry during the heatwave.

College student Haider Ali, 17, and his friends were cooling off in the sweltering 34C heat yesterday when the tragedy happened.

Speaking today at Shavers End Quarry, near Stourport-on-Severn, Worcestershire, his grief-stricken family said: ‘Haider was the life and soul of the family.

‘He was a loving, caring son, brother, nephew and grandson.

‘He always had a smile on his face and every single person will remember the smile that lit up the room. He was a very loving soul.’ 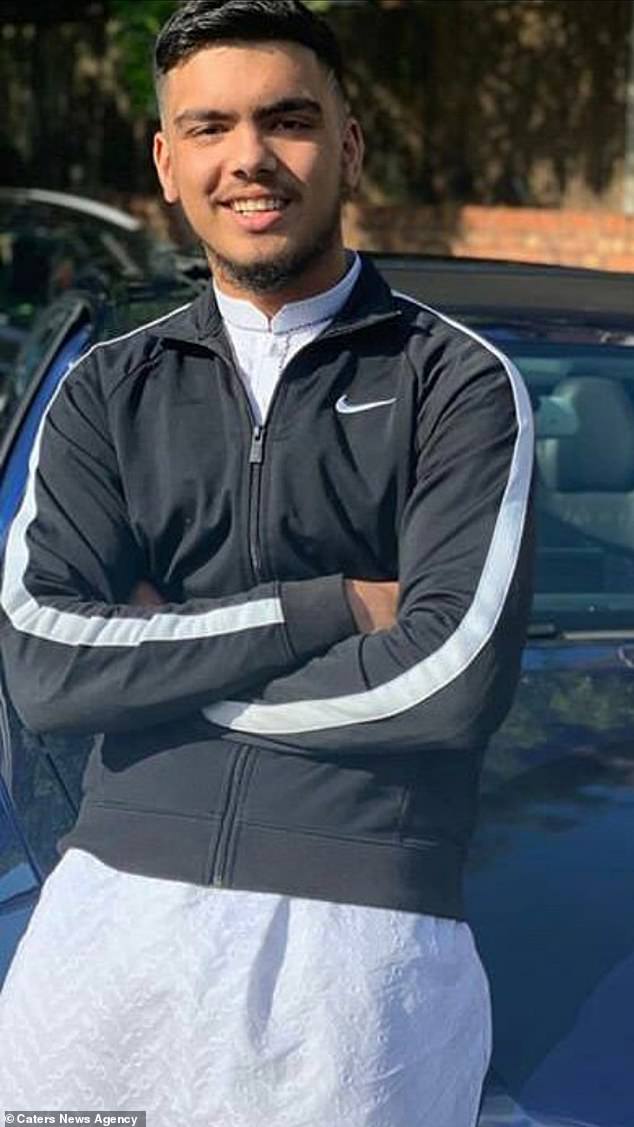 College student Haider Ali, 17, and his friends were cooling off in the sweltering 34C heat yesterday at Shavers End Quarry, near Stourport-on-Severn, Worcestershire

Haider, of Bordesley Green, Birmingham, was also described as a popular teenager with a selfless nature.

Family friend Naveed Sadiq said: ‘He was very fun-loving and he would give you the last Rolo. That was the kind of man he was.

‘He was just so pleasant and had a lovely character.’

Police continued their search at the quarry into Wednesday afternoon and divers were seen carrying out a specialist operation to find the teenager’s body.

It is believed he was with three teenager friends when he got into difficulty in the afternoon of August 12.

A spokeswoman for West Mercia Police said: ‘At 4.45pm yesterday afternoon (Wednesday, August 12) police were informed a 17-year-old boy had gone into the water at Shavers End Quarry in Dunley, near Stourport.

‘Emergency services attended and carried out a search of the lake, searches will continue today. 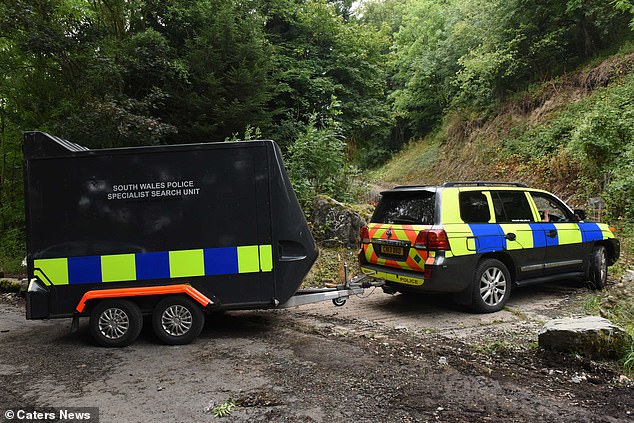 ‘A cordon is currently in place to allow emergency services to deal with the incident.’

The boy’s family is being support by officers.

The water – dubbed the blue lagoon – is a tragic blackspot with deaths reported there each summer.