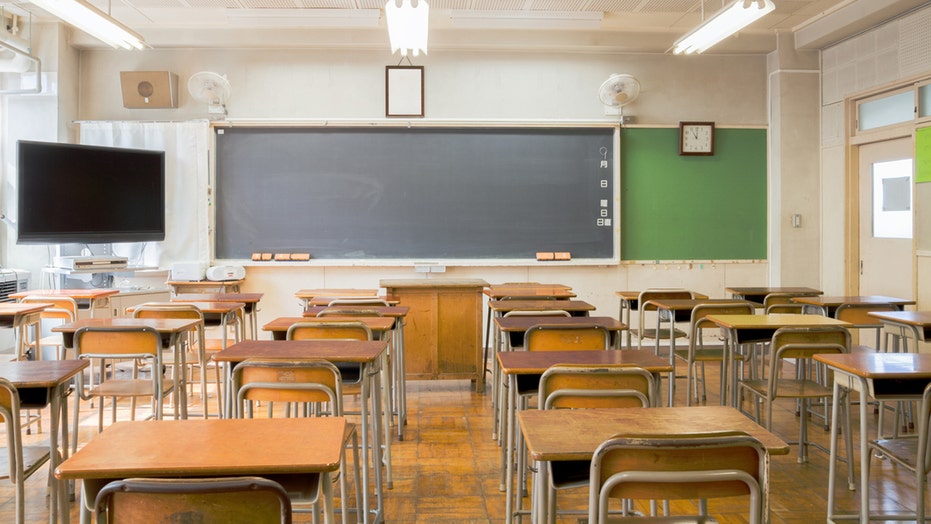 The Tennessee General Assembly has advanced a proposed ban on the teaching of critical race theory.

The bill was passed at the end of Wednesday’s legislative session. It calls for withholding funding from public schools that discuss White privilege with their students, according to The Tennessean newspaper of Nashville.

State Sen. Brian Kelsey, a Republican from Memphis, argued that teaching the theory would be “harmful to our students.”

“Critical Race Theory teaches that American democracy is a lie. It teaches that the rule of law does not exist & is instead a series of power struggles among racial groups. It is harmful to our students & is antithetical to everything we stand for as Americans & as Tennesseans,” Kelsey tweeted Wednesday.

He proposed an addition to the bill that would forbid teaching students that “the rule of law does not exist, but instead is a series of power relationships and struggles among racial or other groups,” the paper reported.

State Sen. Raumesh Akbari, a Democrat from Memphis, argued that “children deserve to learn the full story and truth of our people.”

“This offensive legislation pretends skin color has never mattered in our country. As far too many Americans know, race-based oppression, discrimination and inequality has been a fact of life since before the dawn of our nation,” Akbari told FOX 13 of Memphis. “Our children deserve to learn the full story and truth of our people — the victories and the struggles. Unfortunately, the controlling party is attempting to erase historical fact in favor [of] whitewashed falsehoods.”

“Critical race theory is rooted in critical theory, which argues that social problems are created and influenced by societal structures and cultural assumptions,” added state Sen. Katrina Robinson, a Black Democrat from Memphis. “How ironic that a body made up of a simple majority of White privileged men can determine whether even my grandchildren can see reflections of themselves in the history lessons at their school.”

Similar proposals surfaced in other states this year, The Tennessean reported.

Gov. Bill Lee’s Office told FOX 13 that the Republican intends to sign the bill when it reaches his desk.