TERRIFYING CCTV shows the moment a woman was knocked on a track by a teen as she ran for a train.

The shocking footage shows the passenger falling through the gap between the train and platform. 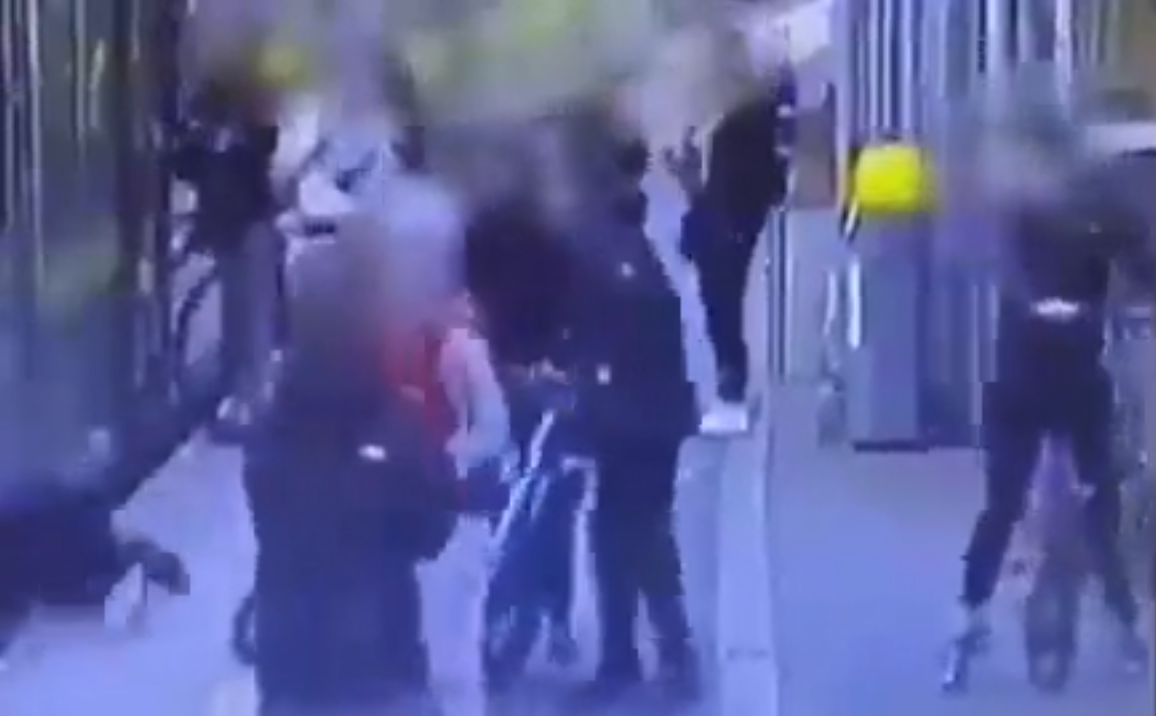 She was running for a train when a teen nudged her with his bike wheel – causing her to fall.

Thankfully, a quick-thinking worker and fellow passengers managed to pull her to safety before she was seriously injured.

Both boys can be seen fleeing the station as the women is treated on the platform.

Police are now investigating the horror at Dublin’s Howth Dart Station on April 1.

Shockingly, the teen and his pals and earlier attempted to trip another woman at the same station.

She managed to avoid both boys – despite one of them lifting his bike wheel from the ground during the harrowing incident.

Police said: “Gardai are investigating an incident of assault that occurred in Howth Junction Dart Station on 1st April, 2021, at approximately 9pm.

“A woman fell from the train platform during the incident and sustained injuries.

“An investigation is ongoing into this matter. No arrests have been made at this time.”

The station has become busier in recent weeks as people head to the seaside after a relaxation of the 5km rule and a call by health chiefs to socialise outdoors. 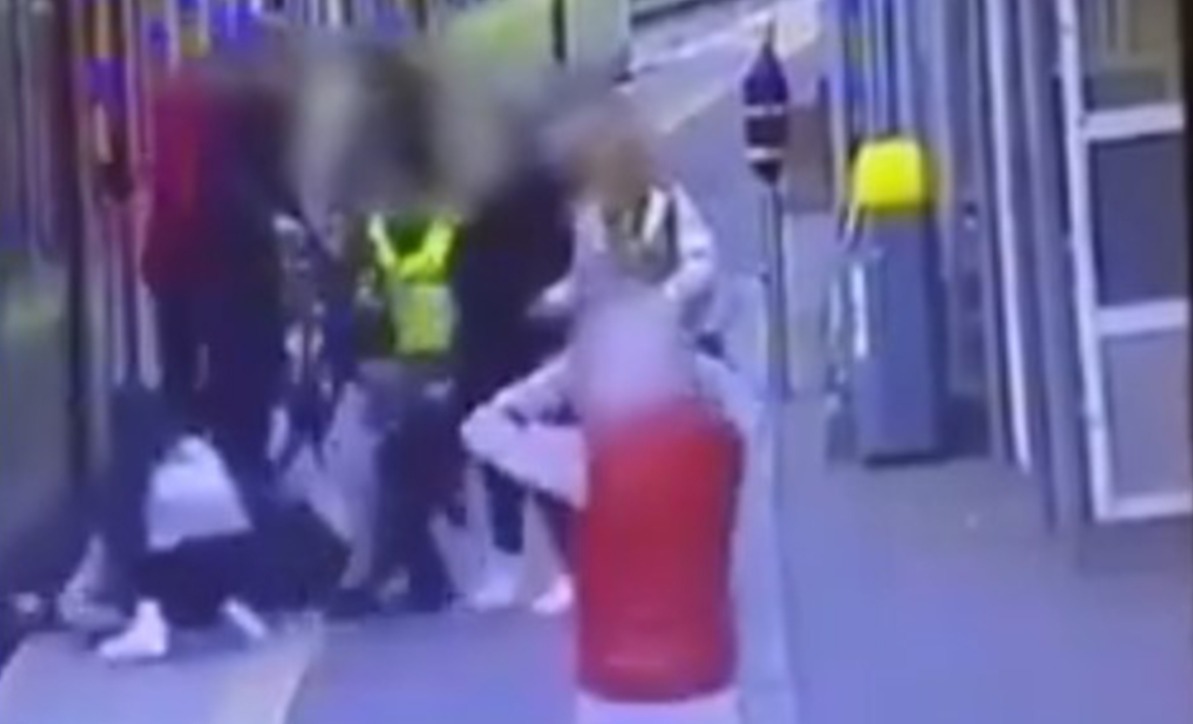