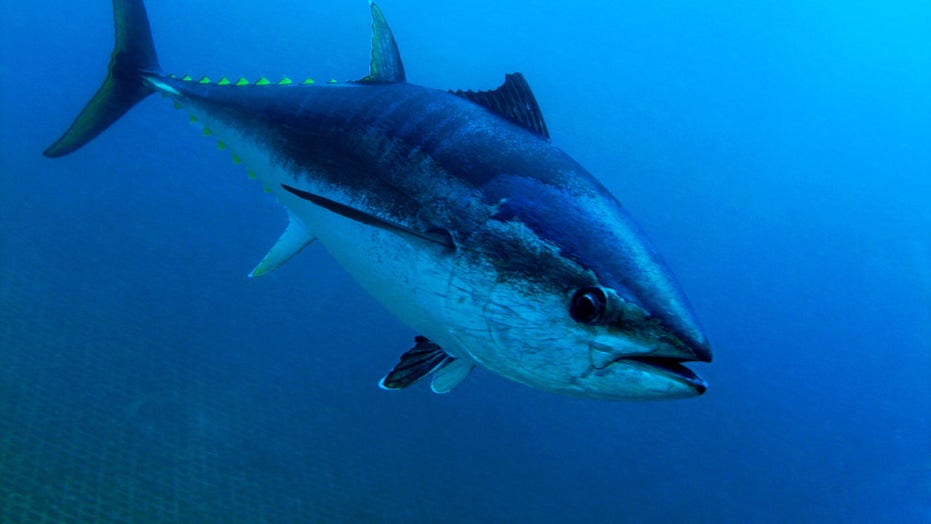 After reeling in a monster fish back in mid-April, a Texas fisherman can now finally brag about breaking the record. Although, based on the size of the fish, he probably wasn’t having any trouble bragging about it to begin with.

Troy Lancaster caught an 876-pound Bluefin tuna while fishing near Port Arnasa in Texas, KXXV reports. The previous record for this type of fish had been set in 1985 when an 808-pound tuna was caught.

Lancaster caught the massive fish on April 13th, but the record was only just officially recognized by the Texas Parks and Wildlife.

Catching fish like this in Texas is harder than it looks. Anglers are prevented by federal laws from intentionally catching this type of fish in the Gulf. However, a fisherman can pay for a special permit that allows them to catch a Bluefin tuna larger than 73 inches, provided that was caught unintentionally.

Anglers must also report that catch within 24 hours.

The Center for Sportfish Science and Conservation posted about the record-breaking fish on Facebook, where it congratulated Lancaster and also thanked him for letting researchers collect samples from the fish.

The Port Aransas South Jetty, a local newspaper, reported on the catch on Facebook as well. According to the news outlet, Lancaster first hooked the monster fish at around 9:20 in the morning. It wasn’t until 6:30 in the evening, however, that he was finally able to land. According to reports, it took over an hour just to get the fish in the boat.