Two migrant workers from Myanmar on death row in Thailand for the murder of two British backpackers had their sentences commuted to life in prison, their lawyer said.

Zaw Lin and Win Zaw Htun were sentenced to death for the murder of David Miller and the murder and rape of Hannah Witheridge.

Their bodies were discovered on a beach on the popular tourist island of Koh Tao in September 2014. 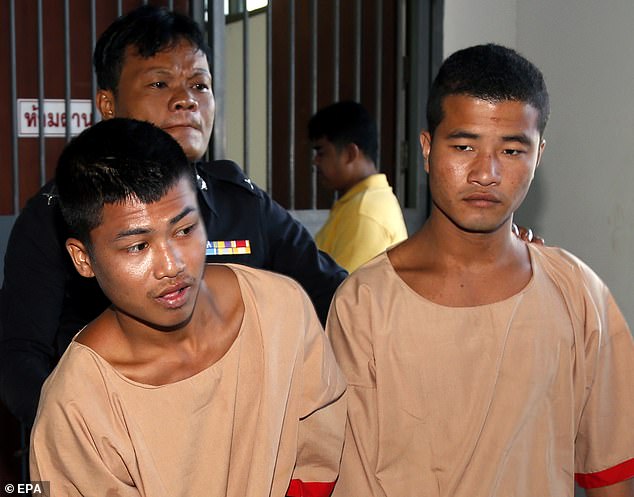 The two men were convicted and sentenced in 2015 and the verdict was upheld by an appeals court in 2017 and the Supreme Court in August 2019 but have their sentences were change to life in prison on Friday thanks to a royal decree.

The convictions were mired in controversy with supporters of the two men arguing that they had been framed and that they had initially confessed to the crimes under duress.

Their sentences will be reduced to life imprisonment after a royal pardon decree was published on Friday, their lawyer Nakhon Chompuchat said. 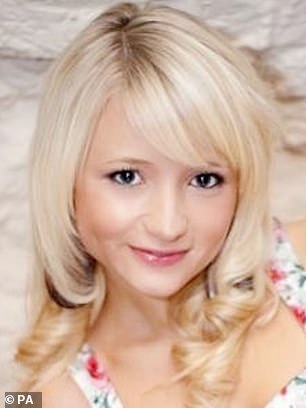 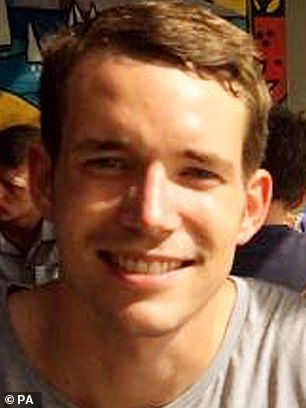 ‘The two are eligible under a section in the royal pardon decree to get their death sentences reduced to life imprisonment,’ Nakhon said.

‘They will also have a chance to get their sentences reduced further on good behaviour.’

The decree published on Friday said the royal pardons were granted to commemorate the king’s birthday on July 28 and to ‘illustrate the king’s clemency’.

It was not immediately clear how many prisoners were eligible for pardons or reduction of sentences under different criteria listed in the decree. 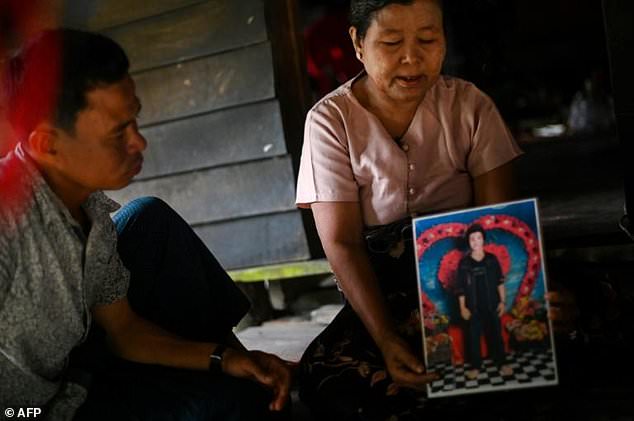 In 2019, Zaw Lin and Win Zaw Htun’s mothers have submitted a plea for clemency from the Thai king Thursday, in a case tainted by claims of irregularities – saying the confessions by the pair were obtained under duress.

Their defence lawyers have also said the evidence used to convict the two men was unreliable as authorities had mishandled DNA and did not allow independent analysis of the samples.

Defence appeals were exhausted in August and a royal pardon or commutation of the death sentence by the Thai king is the last chance of a reprieve.

‘We are not challenging the judgement. We are saying that by giving them the death penalty, they will lose the opportunity to do something good with their lives,’ lawyer Nadthasiri Bergman said at the time.

In the request Zaw Lin and Wai Phyo have pleaded for ‘compassion from the king,’ Andy Hall, advisor to the legal defence team, added.