THE first study of its kind has discovered the diet that can protect you from both catching Covid, and getting severely sick from it.

It means stocking up on foods like salmon, porridge and baked beans while steering clear of white bread, processed meats and ice cream. 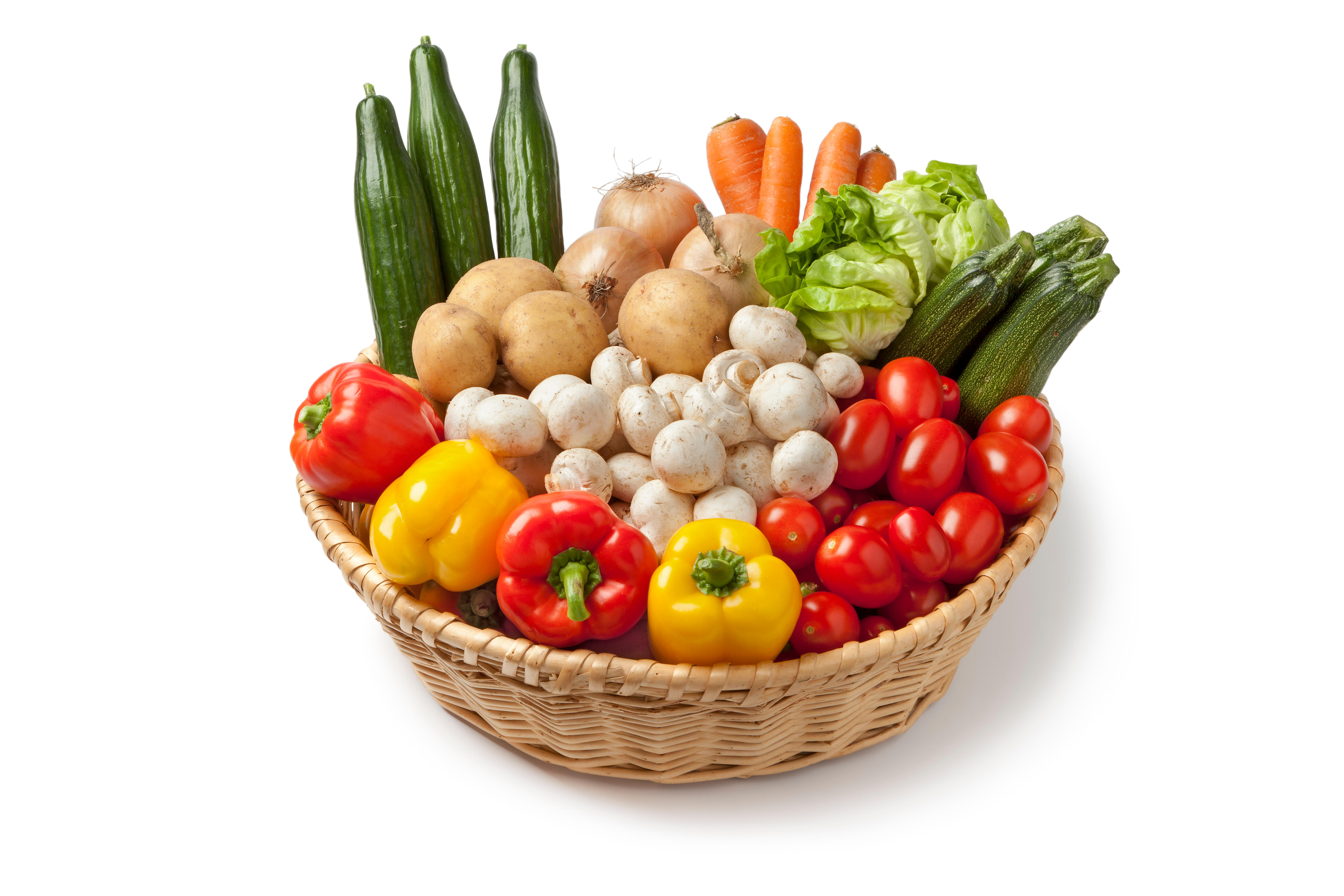 Unsurprisingly, researchers led by King’s College London found that it was healthy foods that were linked to a lower risk of Covid.

They said a good quality diet improves gut health, which in turn can boost immunity and potentially protect you from Covid.

They were also 40 per cent less likely to fall severely ill.

The study was based on data from almost 600,000 British and American people using the ZOE Covid Symptom Study app.

Contributors filled out a survey about the foods they ate in February 2020, just before Covid was declared a pandemic.

Of the 600,000 app users, nearly 32,000 ultimately caught Covid, according to the symptoms they reported.

Their diets were used as a way to measure Covid risk.

What is the diet?

Each person in the study was quizzed on their food intake, asked how often they ate 27 food items in a typical week from either "rarely" to "five or more times a day".

The researchers then stratified the foods in two ways, describing their methods in a pre-print paper published online.

Lower points were given for foods that are ultra-processed or high in sugar, salt or unsaturated fats, or that generally shouldn't be overconsumed such as:

Those with the healthiest diet tended to be women, older, healthcare workers, have a low BMI, exercise, and live in affluent areas.

This is the first study to show that a healthier diet actually reduces the chances of developing the disease in the first place.

It comes after other smaller studies have shown that people who are vegan or pescatarian are less likely to become severely ill with Covid.

Professor Tim Spector, lead scientist at ZOE COVID Study and professor of genetic epidemiology at King’s College London, said: “These findings chime with recent results from our landmark PREDICT study, showing that people who eat higher quality diets have a healthier collection of microbes in their guts, which is linked to better health.

“You don’t have to go vegan, but getting more diverse plants on your plate is a great way to boost the health of your gut microbiome, improve your immunity and overall health, and potentially reduce your risk from Covid-19.”

Professor Andrew Chan, a gastroenterologist and director of epidemiology at Massachusetts General Hospital, and professor at Harvard Medical School, said: “Diet quality is an established risk factor for many conditions that are known to have an inflammatory basis.

“Our study demonstrates that this may also hold true for Covid-19, a virus which is known to provoke a severe inflammatory response.”

A good diet will only do so much

Importantly, the relationship between diet quality and Covid still remained after accounting for other risk factors, such as age and ethnicity.

The link was independent of obesity too, meaning if someone was fat but ate healthily, their risk may be reduced. The same would go for skinny people who ate an ultra processed diet.

But the odds of Covid were amplified by living in a poor area.

People living in low-income neighbourhoods who had a poor diet had a 25 per cent higher risk of Covid than rich people who were eating in the same way.

Based on these results, the researchers estimated how many cases might have been avoided if this was not the case.

They said nearly a quarter of infections could have been prevented if these differences in diet quality and socioeconomic status had not existed.

The researchers therefore said the study emphasises how important access to nutritious foods are.

Dr Sarah Berry, study co-lead and Reader in nutritional sciences at King’s College London, said: “Access to healthier food is important to everyone in society, but our findings tell us that helping those living in more deprived areas  to eat more healthily could have the biggest public health benefits.”