Earlier this month, rappers Saweetie and Quavo revealed they had ended their two-year relationship.

Saweetie, born Diamonté Harper, 27, was first to share the news, posting her new relationship status on Twitter and implying that there was some infidelity involved but she was moving forward.

“I’m single,” she wrote and went on to hint that infidelity may have been the cause for their breakup. “I’ve endured too much betrayal and hurt behind the scenes for a false narrative to be circulating that degrades my character.”

Now, newly surfaced surveillance footage from last year of the couple may provide more insight into what Saweetie meant by “hurt.” In the short clip, which lasts about a minute and a half, the then-couple can be seen having a physical altercation in an elevator. There is no accompanying audio, but you can clearly see what’s happening. Saweetie appears to swing at Quavo and the couple then struggles for possession of an orange suitcase—during the physical struggle, Quavo yanks her by the arm back into the elevator and she is thrown to the ground, where she remains until she can be seen limping out of the elevator. While the couple are riding the elevator Quavo appears to see Saweetie injured and offer no help or support.

Twitter is outraged with fans and supporters furious over what they’re seeing. But perhaps, what can be seen as even more alarming is how many people, particularly men, are saying “she hit him first” or asking “what did he do wrong?” in response to watching the now-trending video. Even without clear details, it is obvious that what is happening here is not okay and is violent in nature. This is a toxic and violent event between two people in a romantic relationship. An important conversation about what constitutes domestic violence is now happening online and as a community we need to make it an ongoing one.

Did you know that more than four in ten Black women experience physical violence from an intimate partner during their lifetimes? According to The Institute For Women’s Policy Research, Black women also experience significantly higher rates of psychological abuse—including humiliation, insults, name-calling, and coercive control—than do women overall. Black women also face a particularly high risk of being killed at the hands of a man. A 2015 Violence Policy Center study found that Black women were a shocking two and a half times more likely to be murdered by men than their White counterparts and that more than nine in ten Black female victims knew their killers. A better understanding begins with information and resources. Here are some below.

According to the National Domestic Violence Hotline, the definition of domestic violence (also referred to as intimate partner violence) is “a pattern of behaviors used by one partner to maintain power and control over another partner in an intimate relationship.” There are many types of abuse—it it can be physical, emotional, verbal or sexual. It also extends far beyond what one may first think of when the term “domestic abuse” or “domestic violence” is used. It also includes reproductive coercion, which NDVH defines as “a form of power and control where one partner strips another of the ability to control their own reproductive system” and sexual coercion which “lies on the continuum of sexually aggressive behavior, and it may vary in practice from begging and persuasion to forced sexual contact.”

Click here for a more detailed breakdown of the different types of domestic abuse.

If you or someone you love is suffering from domestic abuse, click here for The National Coalition Against Domestic Violence’s full list of resources to get help right now. 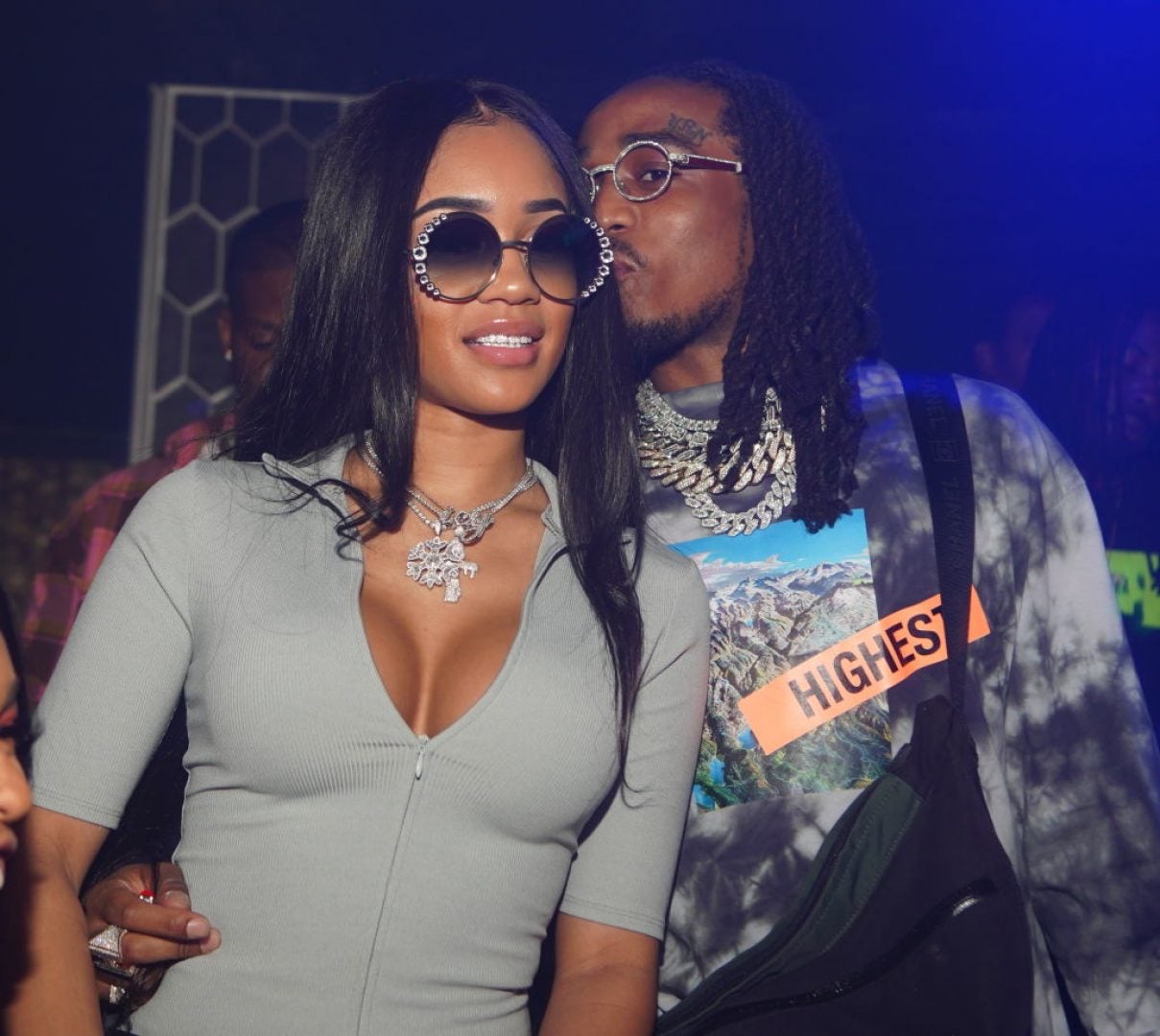