Home » World News » These 2 things are going to bring down inflation in the coming months: Biden aide

These 2 things are going to bring down inflation in the coming months: Biden aide

This week saw two key pieces of economic data: the lowest number of jobless claims since September 1969 and the highest inflation since June 1982.

Jared Bernstein, longtime economic aide to President Biden, was keen to drop some trivia on the more flattering number, noting “‘Honky Tonk Woman’ by the Rolling Stones was topping the charts” the last time jobless claims were this low.

What was left unmentioned was that “Ebony and Ivory” was the most popular song the last time inflation was this high. On those price challenges, Bernstein said the wheels are in motion to curb price pressures in the coming months. In fact, he said, gas prices are already down and “we fully expect [these lower prices] to show up in the December report.”

He added that “part of what is happening here is the president asking the Federal Trade Commission to make sure [oil companies] aren't engaging in any anti-competitive behavior” as well as “the largest ever release from our strategic petroleum reserve.” 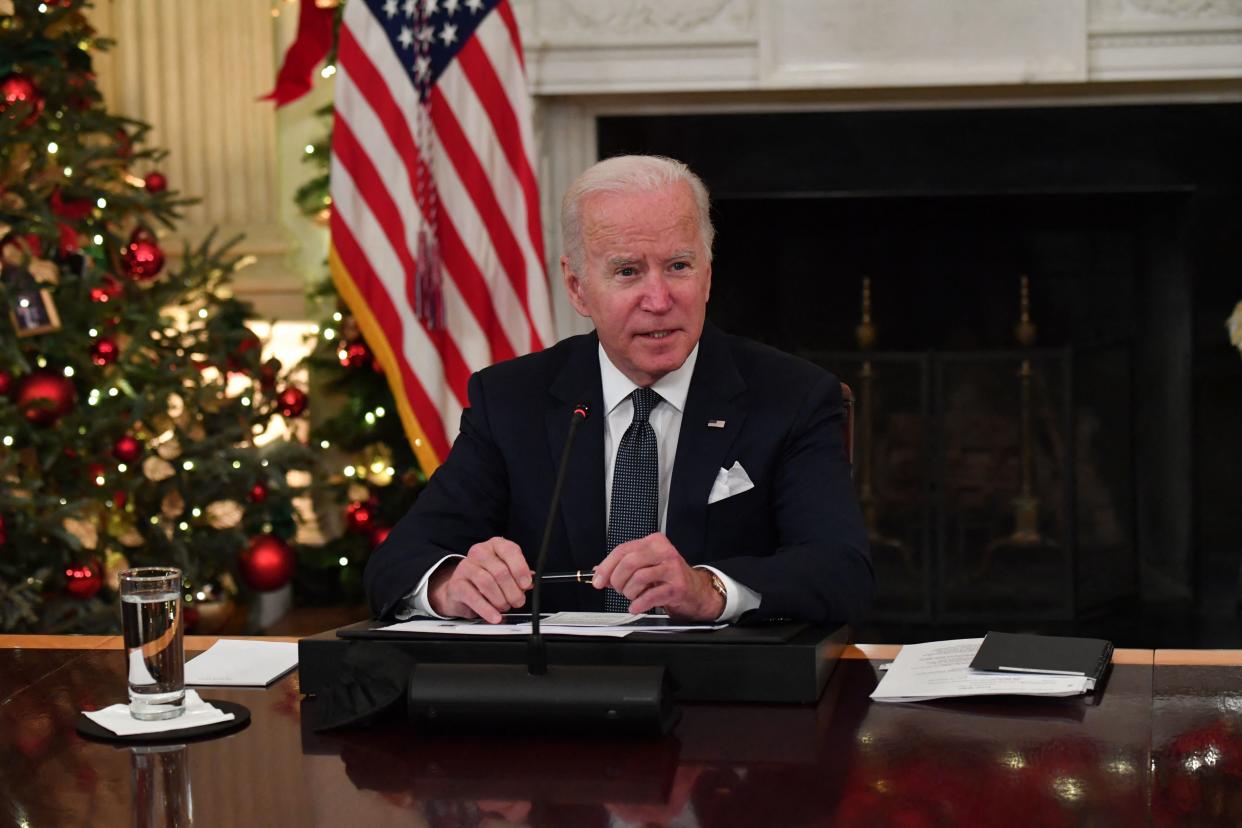 AAA noted this week that gas prices have fallen in recent days to levels not seen since August. It attributed the downward pressure more to COVID-19 and fears of an economic slowdown linked to the omicron variant.

In a statement Friday, Biden also focused on energy prices, saying recent moves “should translate into lower prices for Americans in the months ahead.”

The Labor Department reported that the Consumer Price Index increased 0.8% in November adding up to a 6.8% increase over last year. Another measure, the so-called core CPI which excludes food and energy prices, jumped by 4.9% over last year, also marking the fastest increase in decades.

Republicans were quick to jump on the numbers with the Republican House Ways and Means leader, Rep. Kevin Brady (R., Texas), calling it ”another grim report for American workers and families whose paychecks are shrinking month after month due to President Biden’s inflation-friendly policies.”

Easing supply chain logjams will help drive down prices in the coming months, and Biden is “detailing his team to do everything we can to help unsnarl supply chains,” Bernstein told Yahoo Finance.

Bernstein is currently a member of the White House Council of Economic Advisers and has had a long relationship with Biden on economic issues. From 2009 to 2011, he served as the chief economic adviser to then-Vice President Biden during the Obama administration.

Kroll Institute Global Chief Economist Megan Greene told Yahoo Finance that much of the inflation was indeed caused by pent-up demand for goods, but Friday’s report “says nothing about whether we're going to continue to buy goods once this pandemic is contained rather than services."

‘The heart of Bidenomics’ 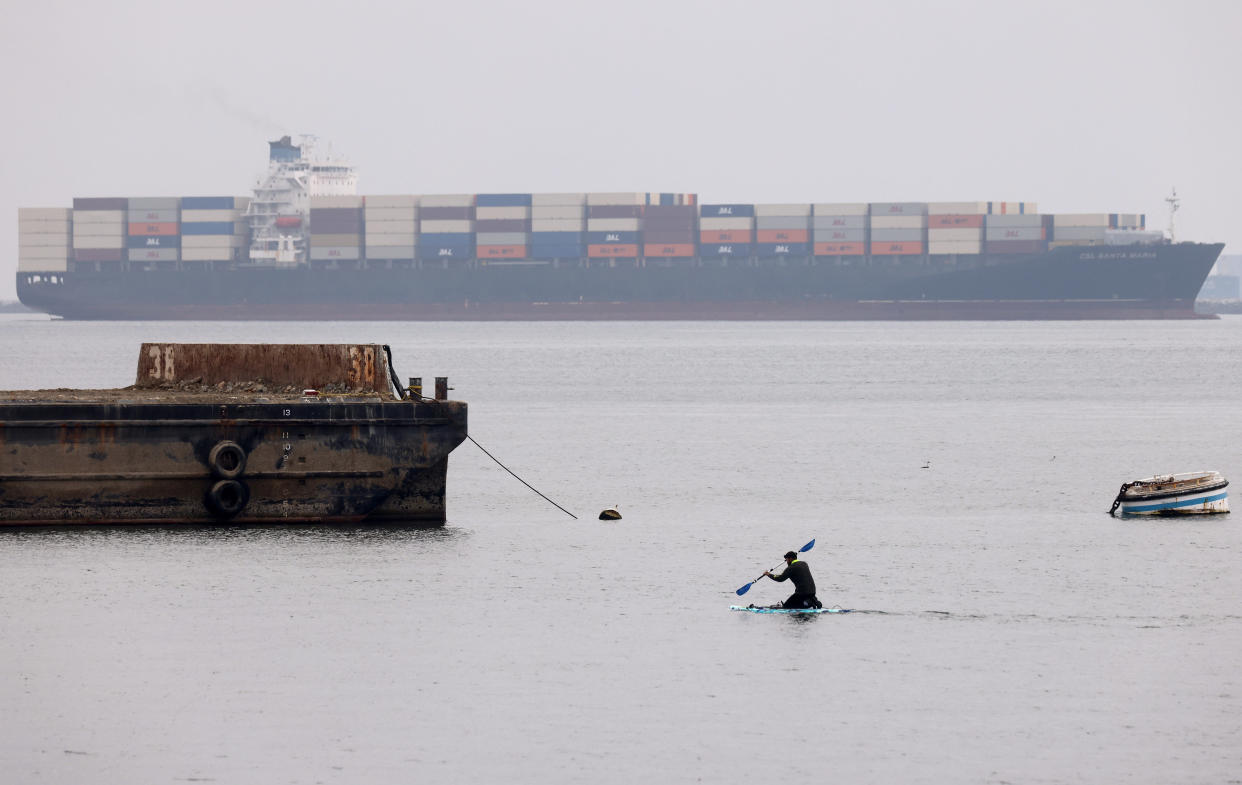 Bernstein returned repeatedly to the most recent jobless claims numbers to celebrate how, in his view, the tight job market is helping “lower-income people have a fair shot at claiming some of the economic growth.”

Wage growth, he said, is “beating inflation by a fair bit.”

“If you look at the lowest-wage workers – the bottom 25% – their pace is beating inflation as well,” Bernstein said.

While inflation has eaten deeply into wage gains, economists have found earnings rising the fastest recently for the lowest-paid workers, with the lowest-wage workers beating inflation.

“We have just very, very strong labor demand in this economy and particularly strong for low-wage workers,” said Bernstein. “That is at the heart of Bidenomics.”

Ben Werschkul is a writer and producer for Yahoo Finance in Washington, DC.

US inflation jumps 6.8% in November — fastest rate in 39 years

It’s ‘not a quick hit’: Democrats highlight the gradual nature of their spending bills amid inflation worries

Read the latest financial and business news from Yahoo Finance