Major retailers across the US are choosing to stock Thai-made coconut products even after an investigation alleged they were made with forced monkey labor.

Chaokoh is the primary brand accused of making coconut products with monkey labor and giant retailers like Kroger, Albertsons, Publix, Walmart, Target and Amazon are all carrying the items despite the caught-on-video evidence released by the People for the Ethical Treatment of Animals.

In 2019, the animal group started probing the abusive practice in the Southeast Asian country and spoke with numerous farm workers using monkey labor who confirmed their coconuts were being sold to Chaokoh, which sells coconut milk across the U.S.

PETA’s investigation found chained-up monkeys can pick around 400 coconuts a day and are then stuffed in small cages until their next shift.

Investigators with the animal group took video of the intelligent creatures inside their cages and one shows a primate frantically shaking the kennel in an apparent attempt to break out.

Another clip shows two monkeys caged in the back of a pickup truck getting soaked from pouring rain with no shelter.

PETA’s Corporate Responsibility Officer Kent Stein said the group has been imploring retailers to pull Chaokoh from their shelves and they’ve made a lot of progress. Costco decided to pull the brand this week, following behind Walgreens, Food Lion, Giant Food and Stop & Shop. 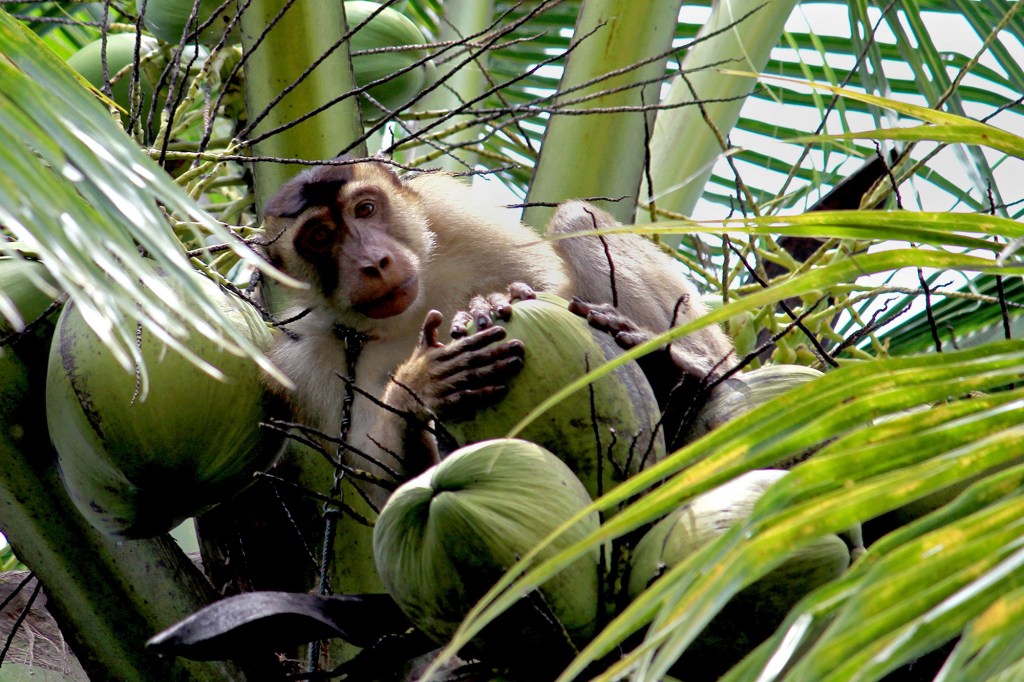 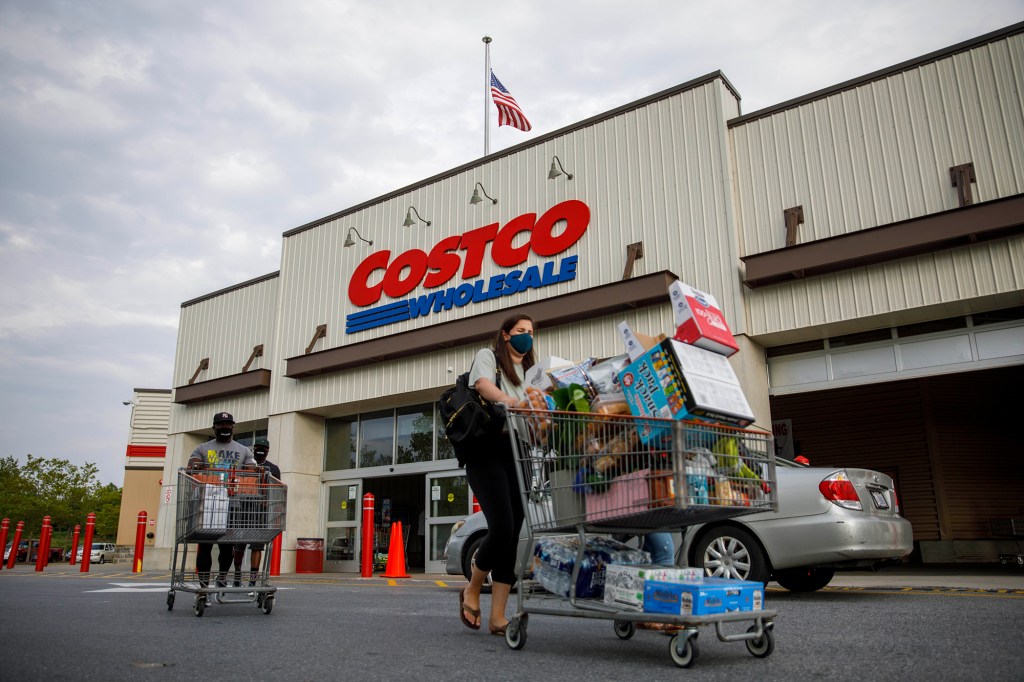