This Day in History: April 12

This Day in History: April 12

Take a look at all of the important historical events that took place on April 12. 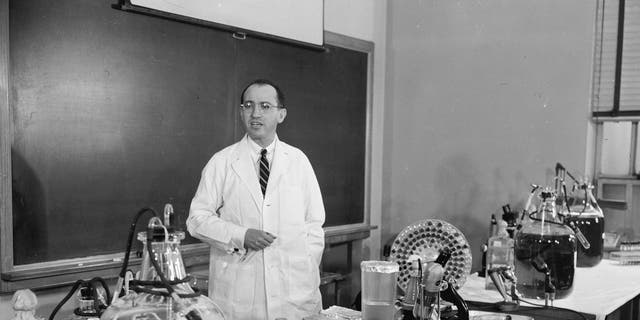 FILE – In this April 8, 1955 file photo, Dr. Jonas Salk, developer of the polio vaccine, describes how the vaccine is made and tested in his laboratory at the University of Pittsburgh. (AP Photo) 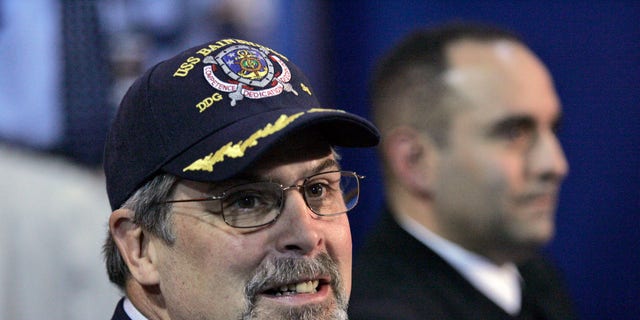