This Day in History: Jan. 6

1994: Figure skater Nancy Kerrigan is clubbed on the leg by an assailant at Detroit’s Cobo Arena. (Four men, including the ex-husband of Kerrigan’s rival, Tonya Harding, would go to prison for their roles in the attack. Harding would plead guilty to conspiracy to hinder prosecution, but deny any advance knowledge about the assault.) 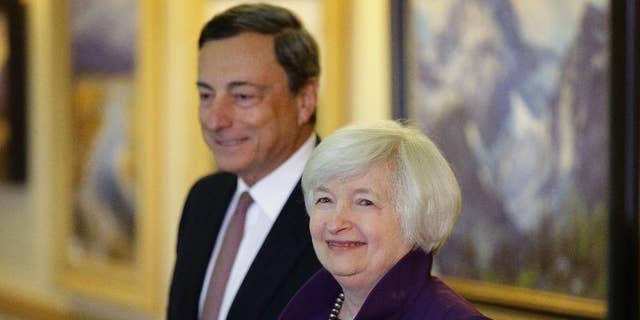