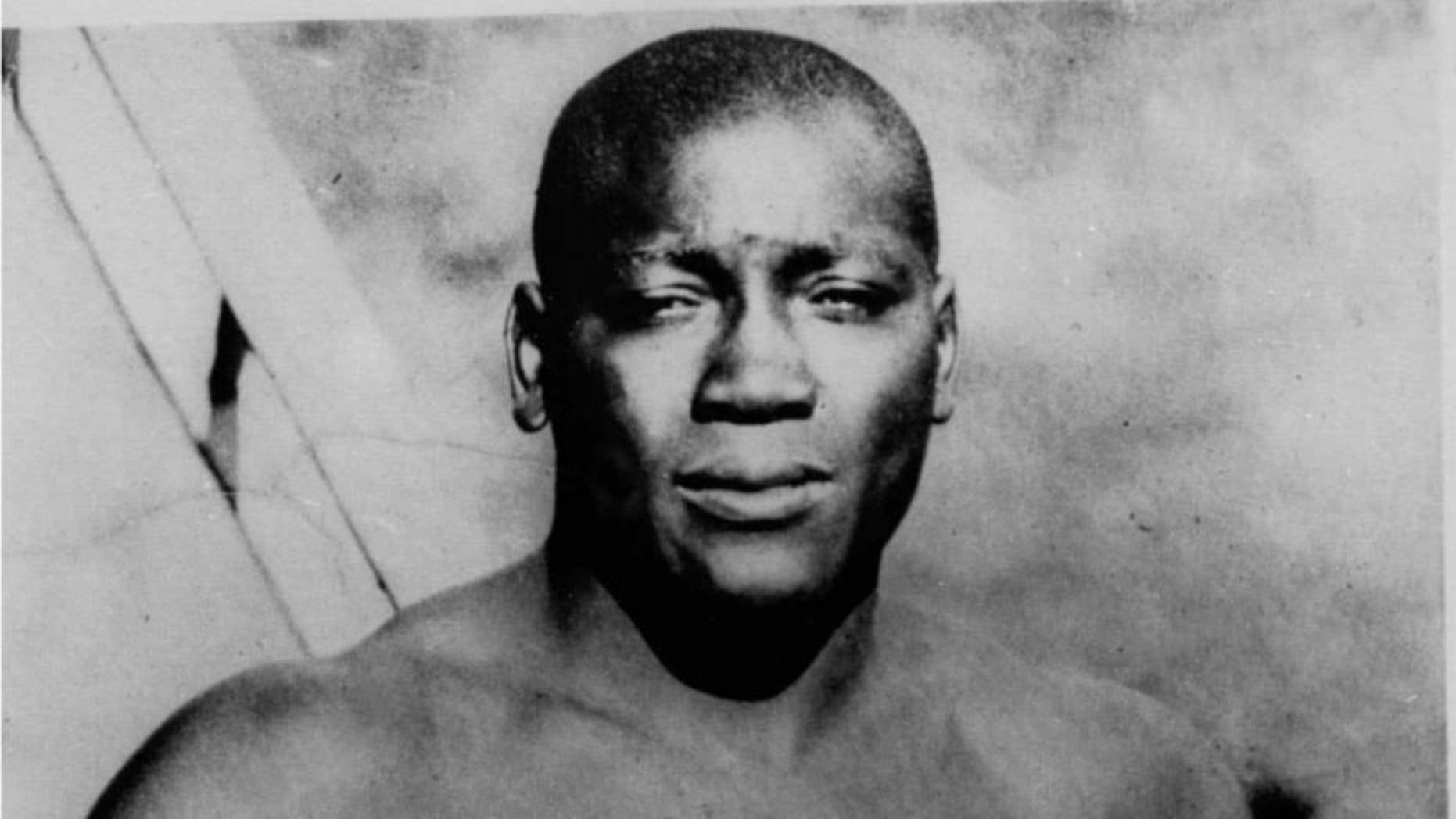 1912: Black boxing champion Jack Johnson is arrested in Chicago, accused of violating the Mann Act because of his relationship with his White girlfriend, Lucille Cameron. (The case collapses when Cameron refuses to cooperate. But Johnson would later be re-arrested and convicted on the testimony of a former mistress, Belle Schreiber. President Trump pardons him posthumously in 2018.) 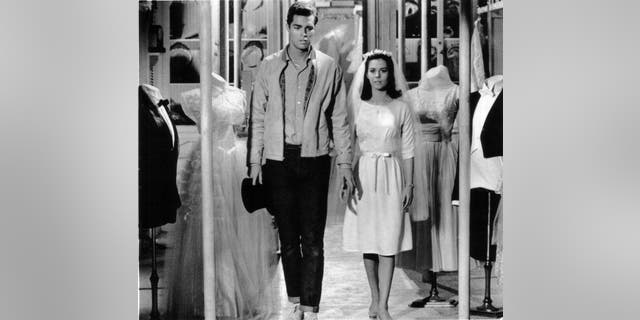