A TIKTOK conspiracist claims a "mysterious" group of islands off Dubai are "apocalyptic safe zones" for the rich and famous.

The 300-strong archipelago in the Persian Gulf looks like a world map – and suspicious users of the popular video app reckon people are planning their escape in case the world ends. 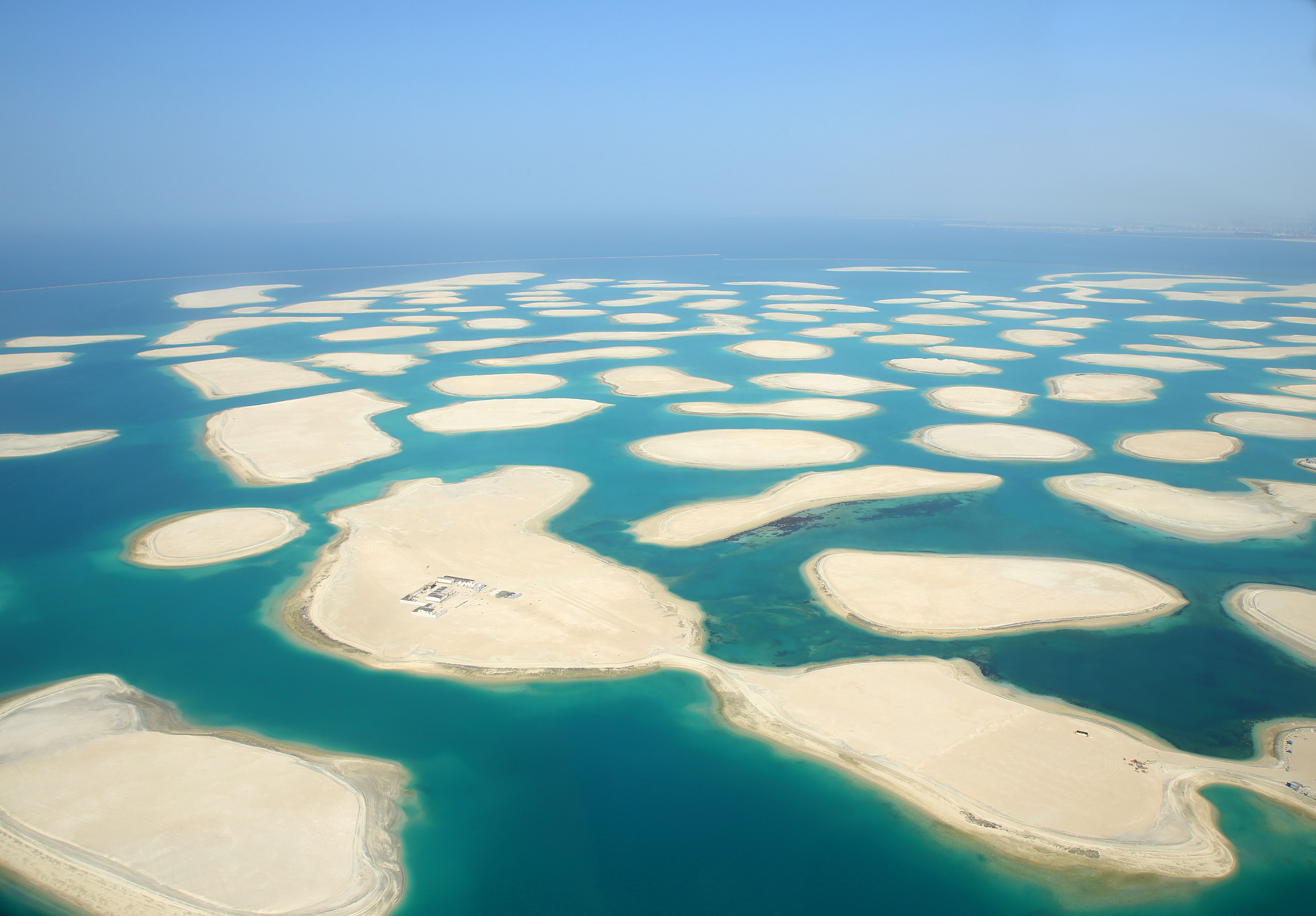 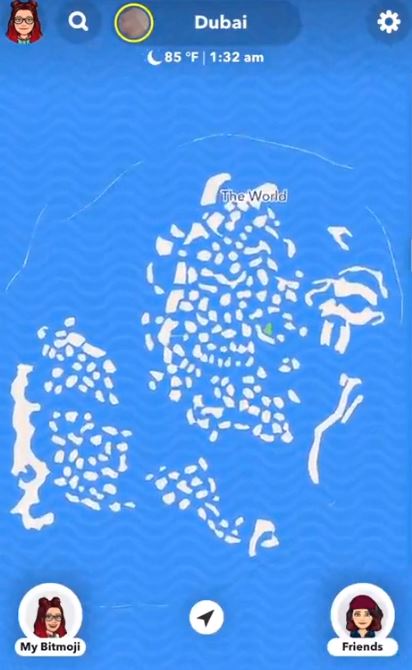 The manmade islands – officially called the World Islands – are named after different parts of the globe like Germany, Australia and several US states.

But one is oddly named Island Michael Schumacher – after the former Formula One motor racing champion – who was allegedly gifted it after he completed his Final Grand Prix ahead of the opening of the never completed Schumacher Tower in Dubai.

A TikTok user discovered a map of the islands and shared it with his followers.

He scrolls over a world map before zooming in on the United Arab Emirates and then the coast of Dubai.

A group of islands appears, as the voiceover asks: "Should I have seen this? What are they planning?" 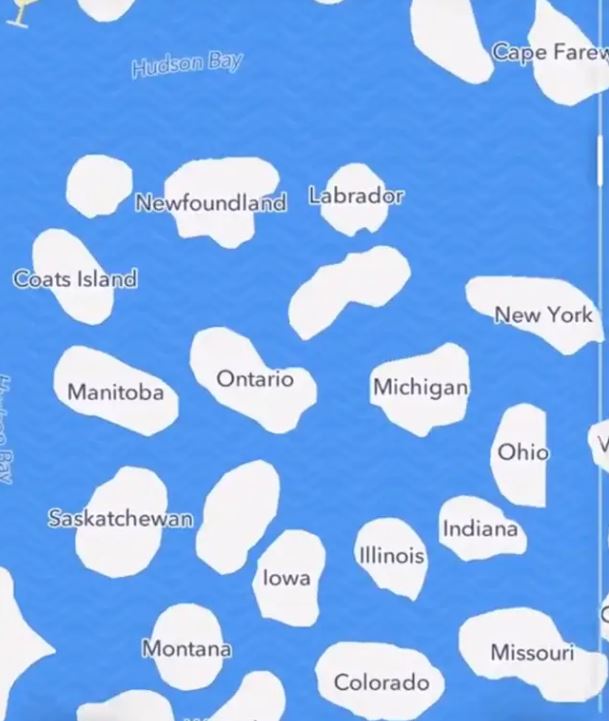 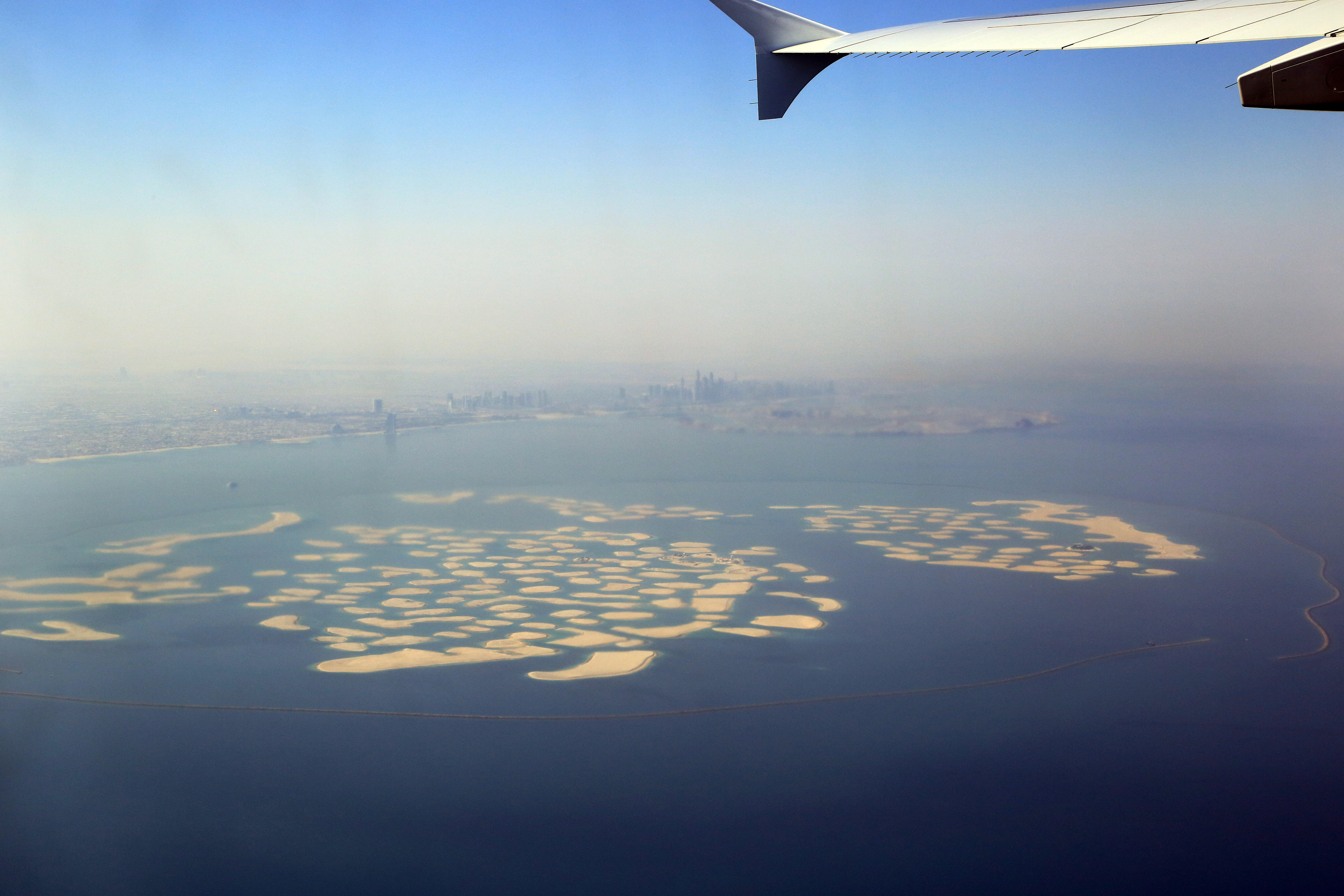 One person replied: "You should not have seen this!

"You better pack your bags and try to hide before they come get you. Ditch all electronics because they'll track you."

Another said: "This is crazy, I went and looked and my stomach fell upside down."

And a third wrote: "Would this be the 'what's left over of humanity' or could it be like a safe zone for higher powered people when the world ends? Just a couple of questions."

But others were quick to shoot the "conspiracists" down – who appeared to have no evidence to back up their claims – demanding they "use some common sense".

One commented: "If this was any sort of conspiracy then why the hell would they bloody label it in Google Maps FFS. Use some common sense." 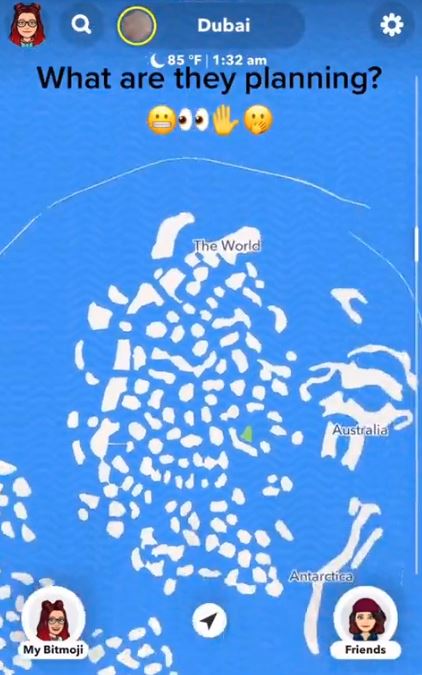 The realists are likely right as the islands are the brain child of the Dubai ruler Sheikh Mohammed bin Rashid Al Maktoum.

The World Islands were made by Nakheel Properties, built by the same company behind the Palm Jumeirah – three artificial islands further along the coast of Dubai.

Most of the World Islands were sold to private contractors and investors with the hope they could house private homes, estate homes and dream resorts.

But work has come to a halt as the islands – which are made from sand – are said to be sinking.

Although they may not have been snapping up private islands in the UAE, wealthy folk have been buying doomsday bunkers in America and New Zealand.

Demand for such safe spaces has soared by 2,000 per cent amid rising fears of mass panic during the coronavirus pandemic.

Many families quit their homes and moved underground to prepare for the "worst-case scenario" and the collapse of society.