A GRIPPING video posted on TikTok shows a girl’s harrowing escape from flash flood waters, and subsequent 911 call made while clinging to a tree.

Catherine Ke, 18, was thrust into a life-or-death situation in St. Louis, Missouri when a flash flood that she did not see ahead of her caused her car’s engine to shut off, and water rapidly poured in, according to Buzzfeed News. 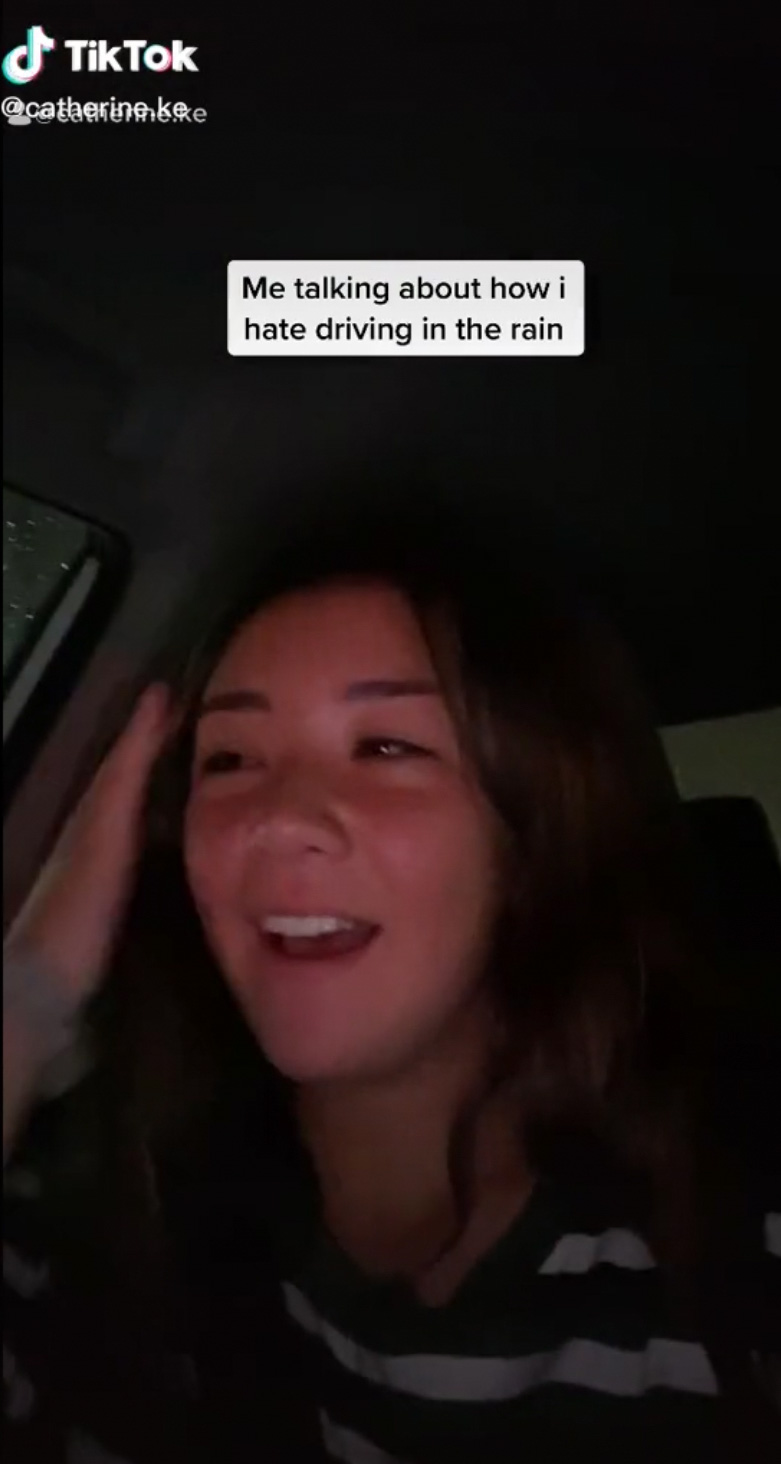 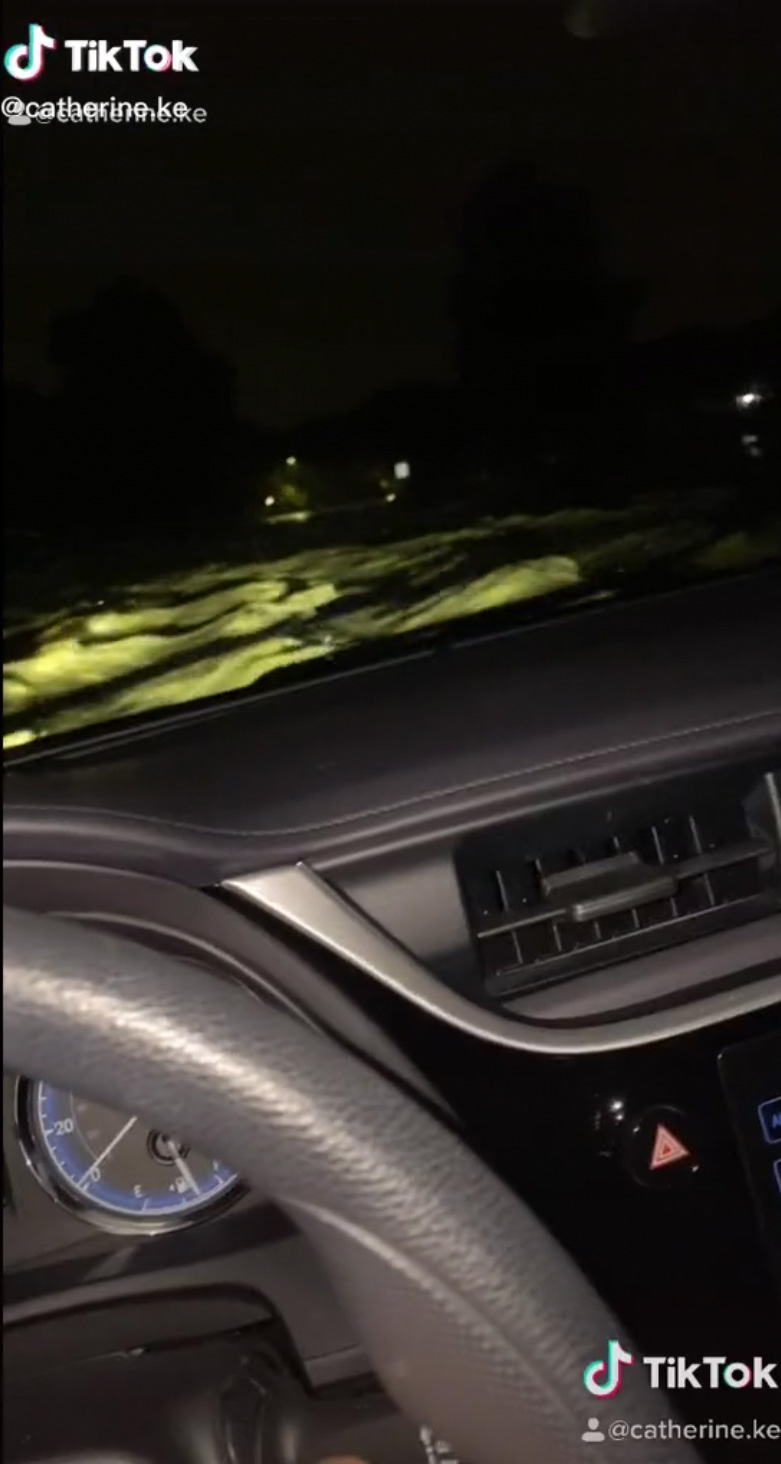 “My car engine turned off and the battery was still on and I started hydroplaning. Then the water started coming in, and my first thought was to get out of the car and walk to the non-flooded part of the street,” Ke said.

Ke had been driving to her boyfriend’s house when the disaster struck. After her car started to get dragged away by the powerful water currents, she had to cling to a tree to stay dry.

According to FEMA, six inches of water can stall a car and cause loss of control, one foot of water can float a car away, and two feet of water can drag away even the heaviest of pickup trucks.

Ke followed protocol by grabbing the tree – as reported by ABC News, it is recommended that people caught in floods while driving move to high ground and remain there. 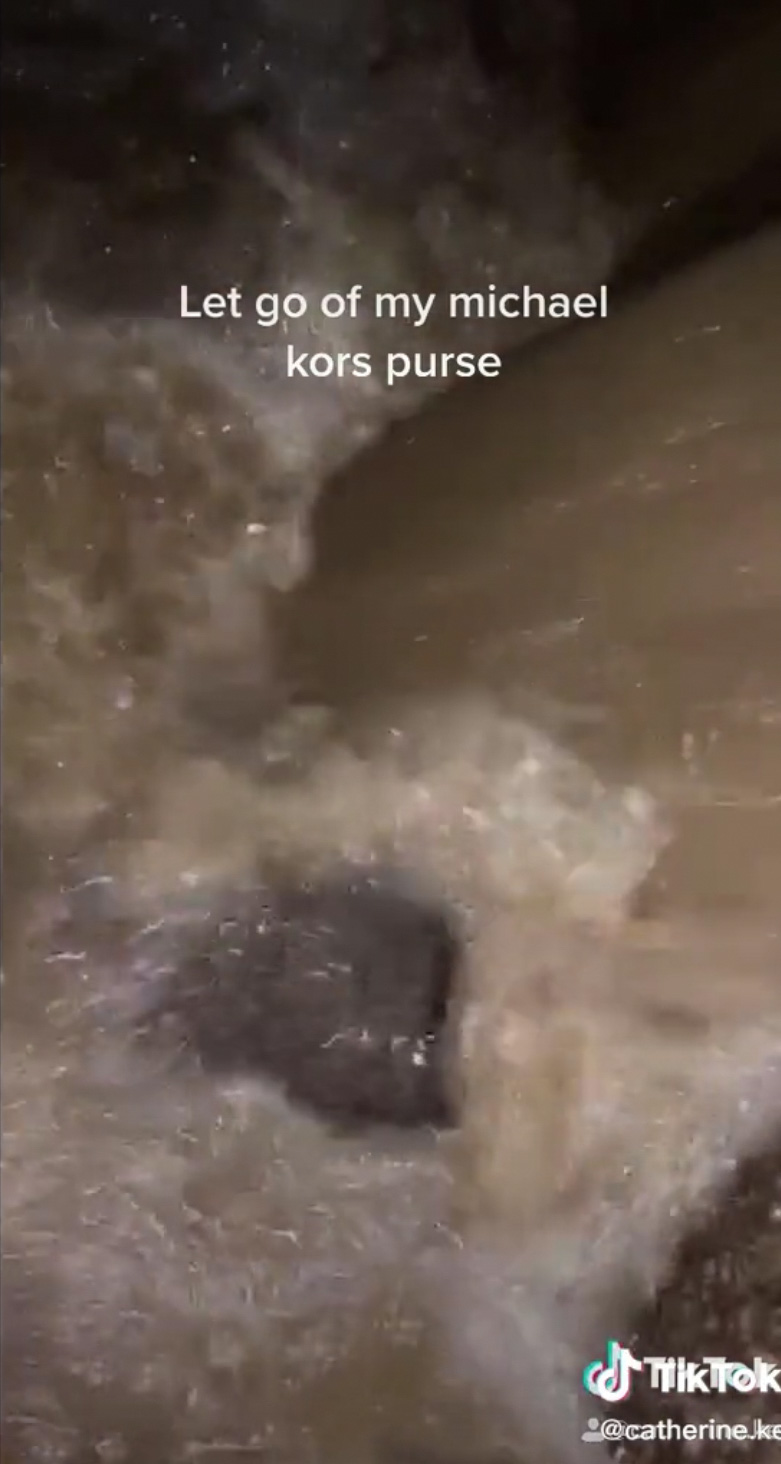 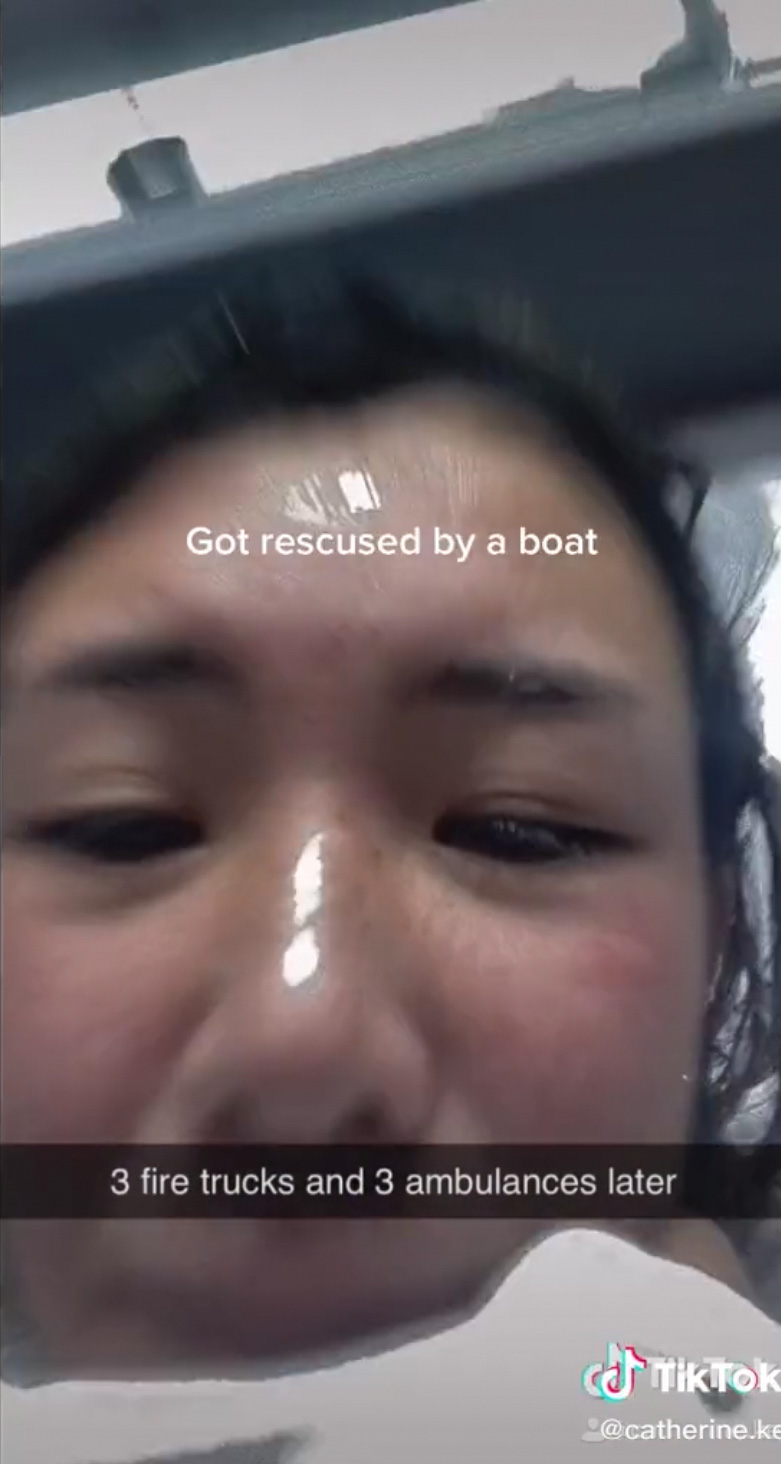 Her initial concerns were about losing her Michael Kors purse, which she had to drop into the murky water after the gravity of the circumstances set in.

“At first I was worried about my wallet being lost, but then I realized it was a life or death situation,” she said.

Ke called 911 and stayed on the phone with the operator for 50 minutes until she was rescued by boat, according to the Daily Mail.

Her mother attempted to find her, but her car was totalled as well.

The TikTok video of the flood has amassed over 8 million views. Initially, Ke filmed the disaster simply to post on social media, but she realized she could submit it to her insurance company.

Ke did not suffer any significant injuries. Perhaps the only silver lining to the disaster is that her purse was recovered later.