TWO parents are facing time in jail after a toddler fell 150ft to his death from a tower block after climbing out of a pram left by an open window.

Alexander and Taisiya Akimov, from Moscow, Russia, were reportedly engaged in a ‘drinking session’ when they were informed of the death of their 1-year-old son Timofei. 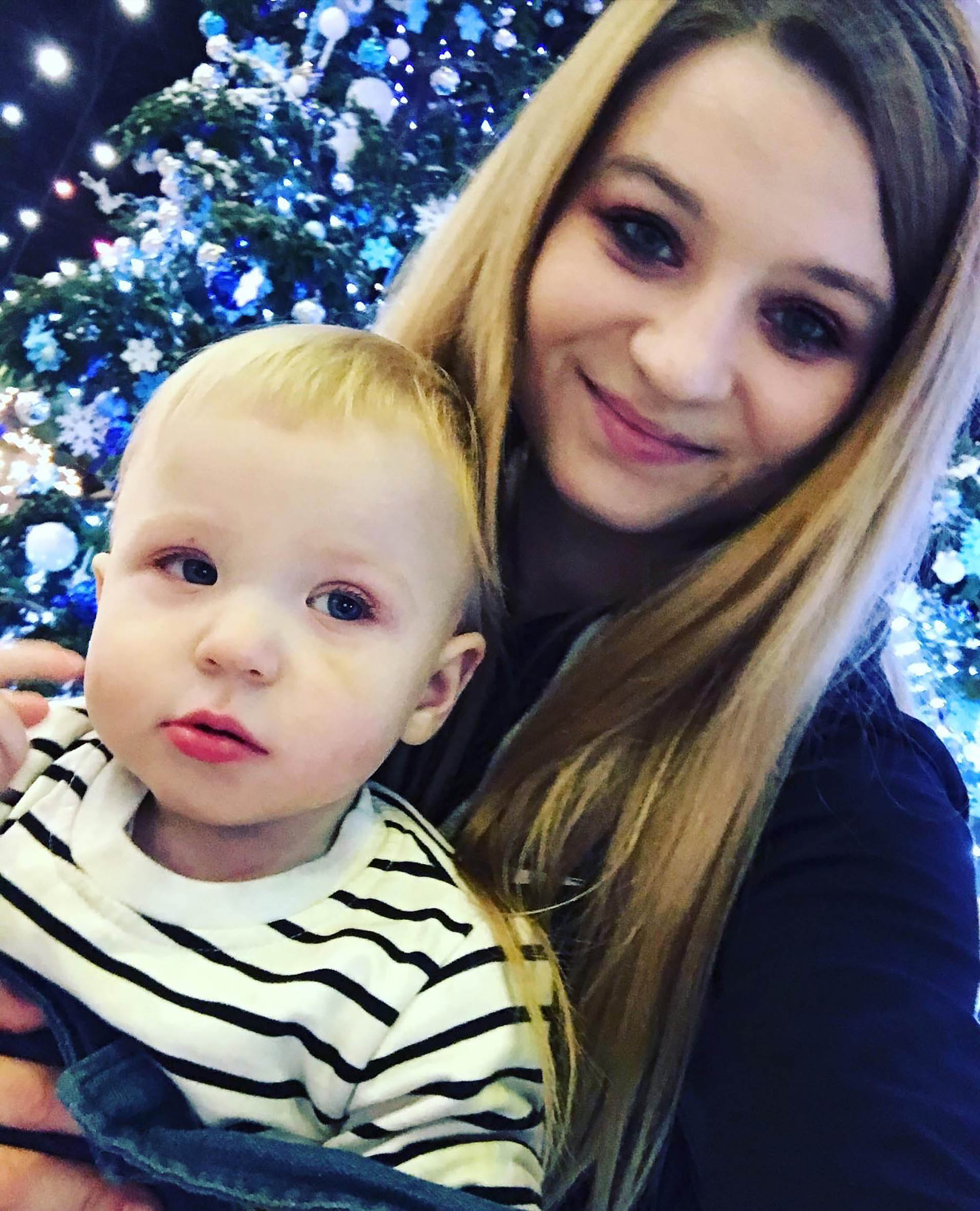 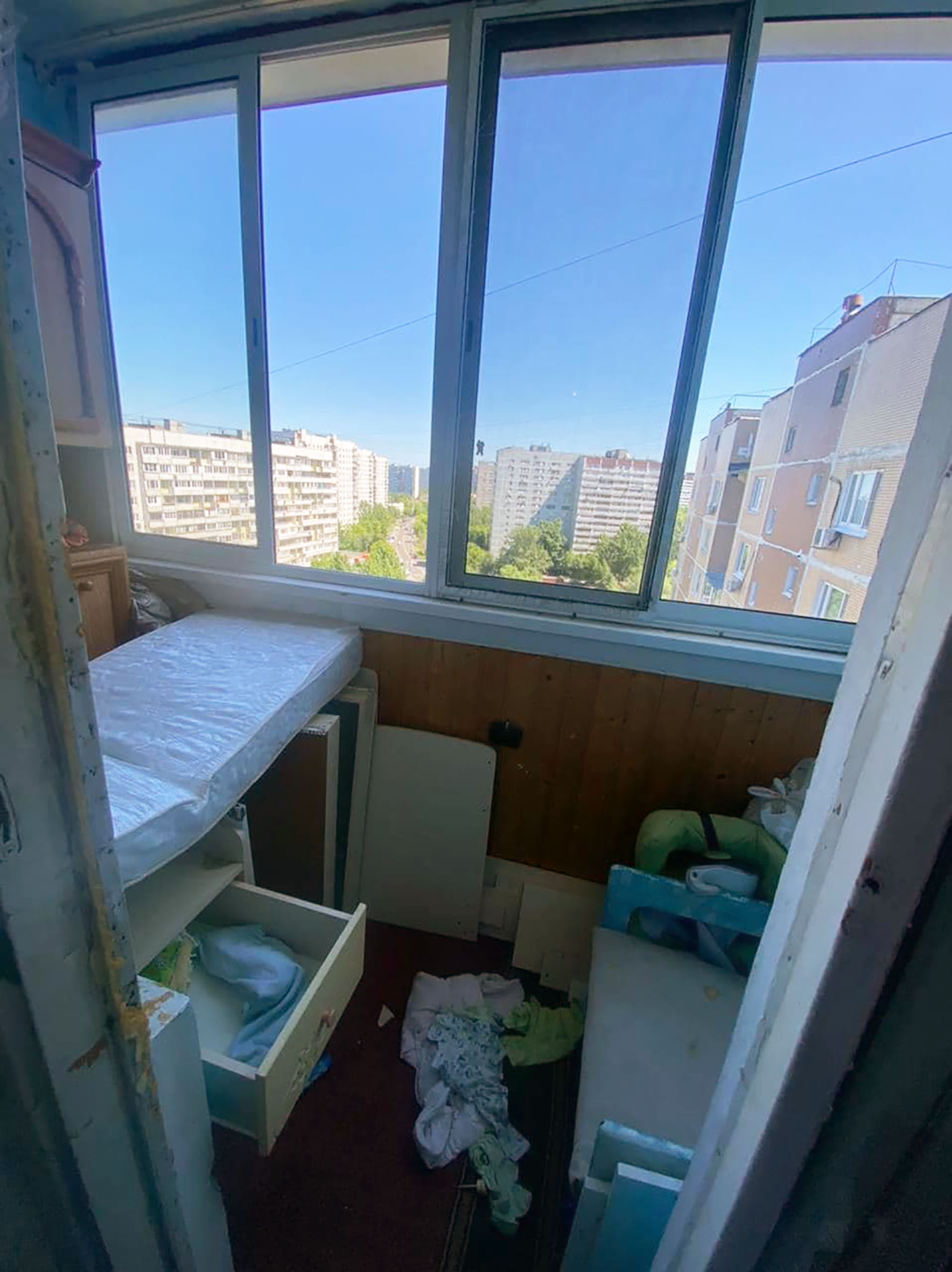 The pair were told of the tragic news by police shortly after the tiny boy’s body had been found by passers-by under the residential tower block on Marshal Zakharov’s Street.

Investigators for the case said there was evidence they had locked their son in their cot whilst they had been drinking.

During that period of time, it’s then believed that their son climbed from his cot and fell to his death out of the open window.

Committee spokeswoman Yulia Ivanova confirmed that the child's mother was in the apartment during the incident.

The parents, who are 21 and 13 respectively, have since been detained on suspicion of causing death by negligence and could now face up to two years jail, say reports.

They are also believed to share a daughter as well.

The tragic case has since prompted the Russian Investigative Committee – which probes serious crimes – to warn parents about the risk to children in high-rise buildings.

This was the third such case in one day, said reports.

It came in a week when Vladimir Putin’s children’s advisory Anna Kuznetsova revealed that 145 children died last year from 1,339 cases when they had fallen from open windows.

"The problem of children falling out of windows is our pain," she said.

Kuznetsova added that in the last three years, 374 children have died falling from windows, and 2,947 were injured. 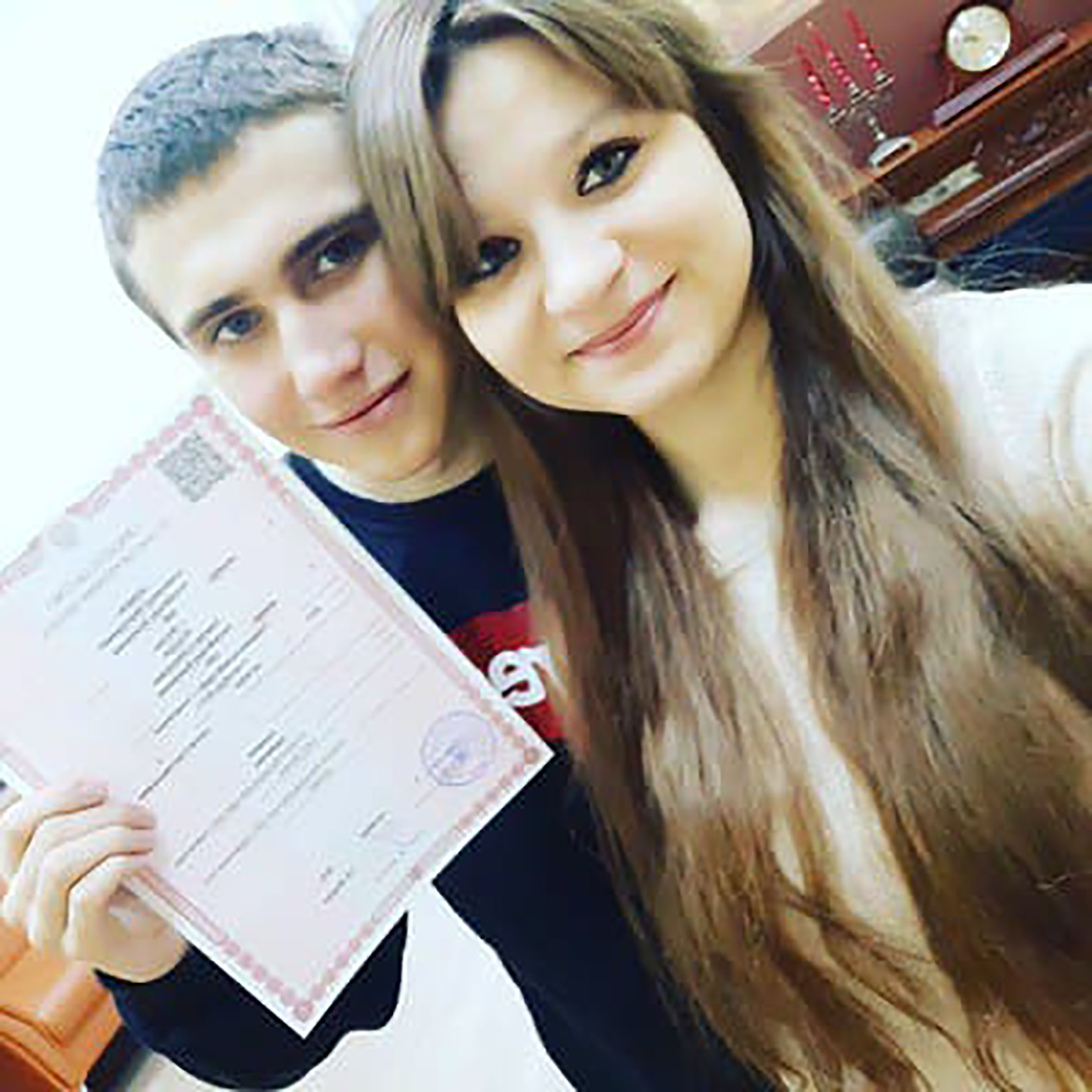 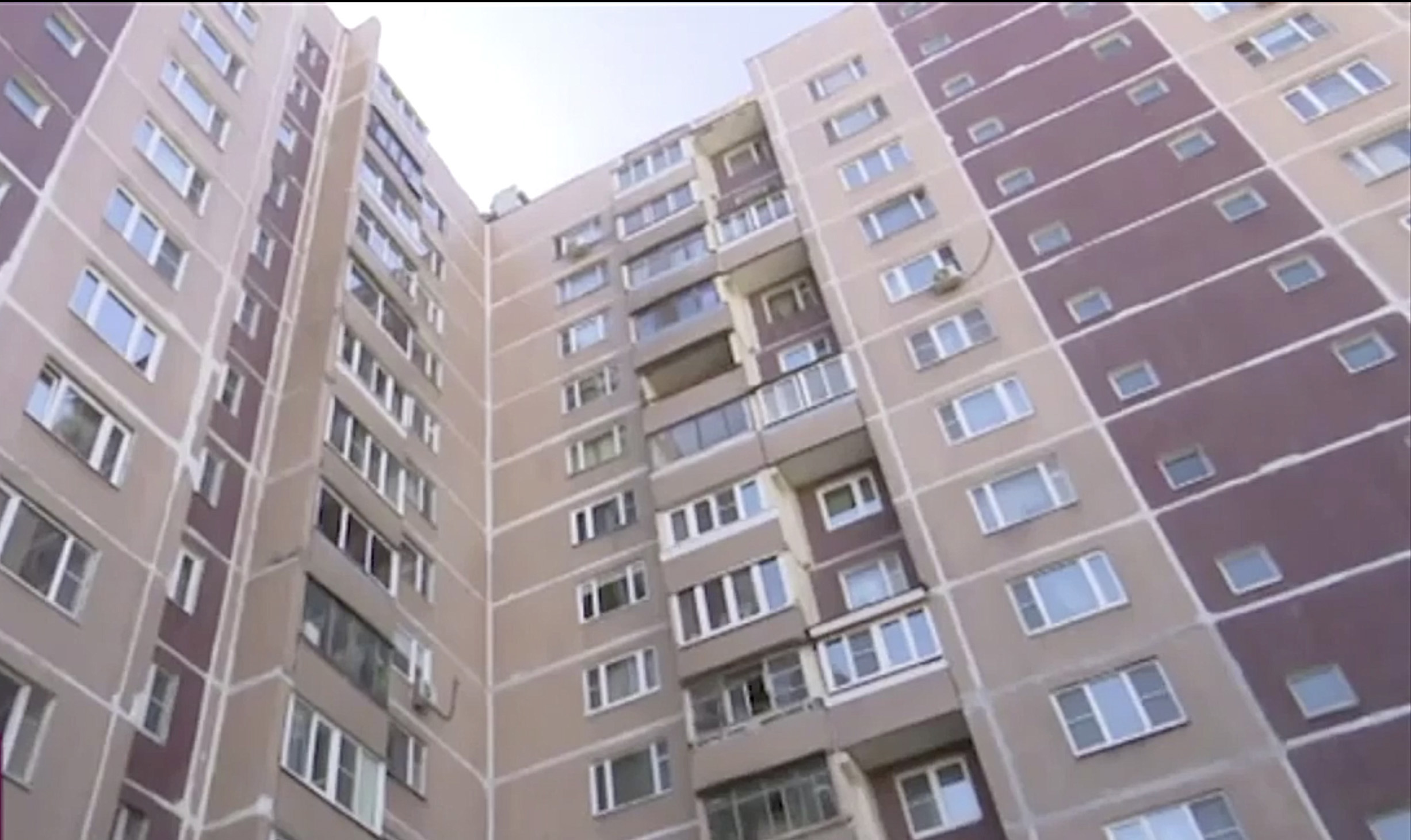 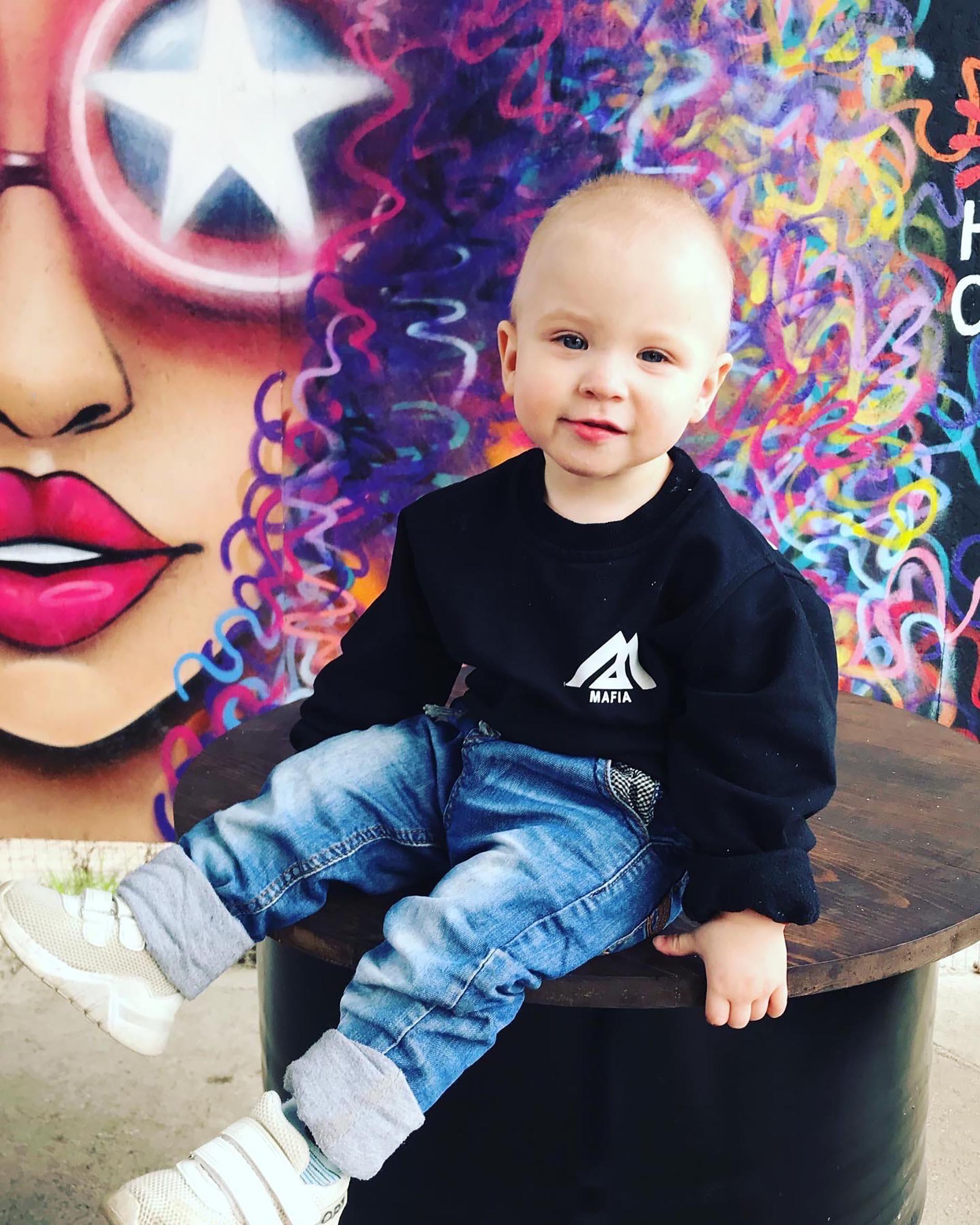