The fanfare for one of the NFL’s most anticipated debuts will be muted.

Tom Brady’s first game with the Tampa Bay Buccaneers will be played without fans in the stands. The New Orleans Saints announced on Wednesday that they will not host fans for their Week 1 game against the Bucs on Sept. 13.

“Unfortunately, at this time, the trends across our state and region do not meet the standards of health and safety we have established with our healthcare and government partners to host fans in the stadium for the first home game,” a team news release reads.

The release acknowledged an “unlikely” scenario, but did not close the door on hosting fans for Week 3’s home game against the Green Bay Packers on Sept. 27 and beyond. 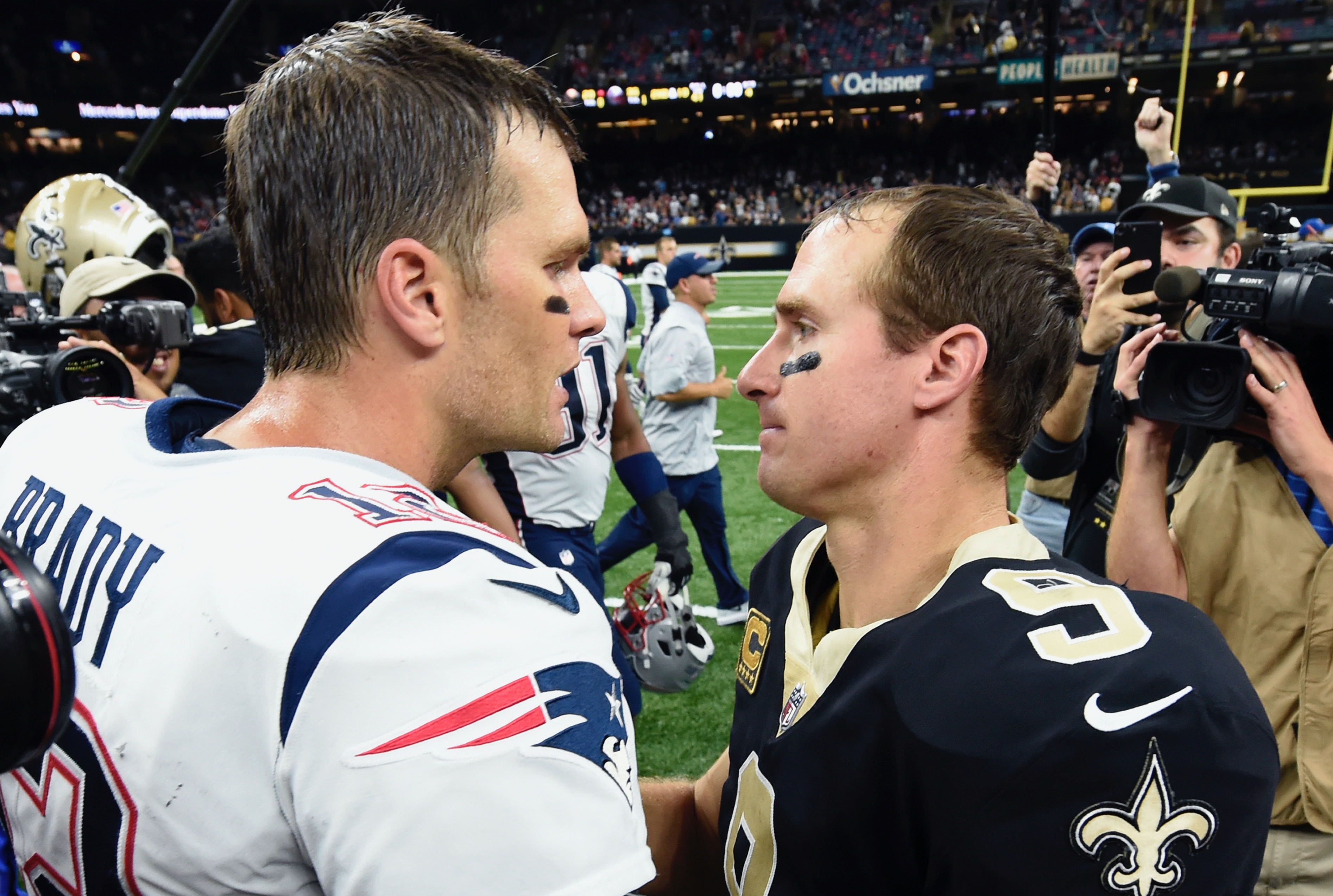 New Orleans has been one of the nation’s hardest-hit areas by the pandemic and continued to see an upward trend in confirmed cases through late July. As of Thursday, Louisiana reported 134,304 confirmed COVID-19 cases and 4,238 deaths in a state with a population of 4.6 million people.

Several teams have announced that fans won’t be allowed for the entire season, including the New York Jets and Giants, Las Vegas Raiders and Washington. Other teams like the Green Bay Packers are taking an approach like the Saints, barring fans from early games but holding out hope that fans will be allowed to attend games later in the season.

Most work on a COVID-19 vaccine targets 2021 before one can be safely released.