A senior policewoman once tipped to be Scotland Yard’s first black commissioner was unfairly dismissed for possessing child abuse images, a tribunal has ruled.

Acting Chief Superintendent Novlett Robyn Williams was sacked and put on the sex offenders register in 2019 after being convicted of possessing child pornography.

But now the senior Scotland Yard officer, who was on an £80,000 salary, is to go back into uniform and is expected to receive back pay for missed earnings after a police appeals tribunal ruled her dismissal was ‘unfair’ and ‘unreasonable’.

The astonishing decision comes despite Metropolitan Police Assistant Commissioner Helen Ball warning that ‘members of the public would not have faith that Superintendent Williams would protect them or have faith in the police’ because of her conviction.

Her trial at the Old Bailey heard the 55-year-old officer made a ‘serious error of judgment’ when she failed to report a child abuse video that her sister sent her to investigate.

Her sister, Jennifer Hodge, 56, a social worker, shared a video with 17 people on WhatsApp of a five-year-old girl being abused, telling Miss Williams: ‘Sorry had to send this it’s so sad that this person would put this out, please post this and let’s hope he gets life.’

But Miss Williams failed to report the matter to colleagues, who would have investigated her sister. She denied seeing the video during her trial in 2019.

But prosecutors said there was no way she could have missed the 54-second clip, pointing out that Miss Williams had messaged her sister saying ‘please call’ after it was sent. 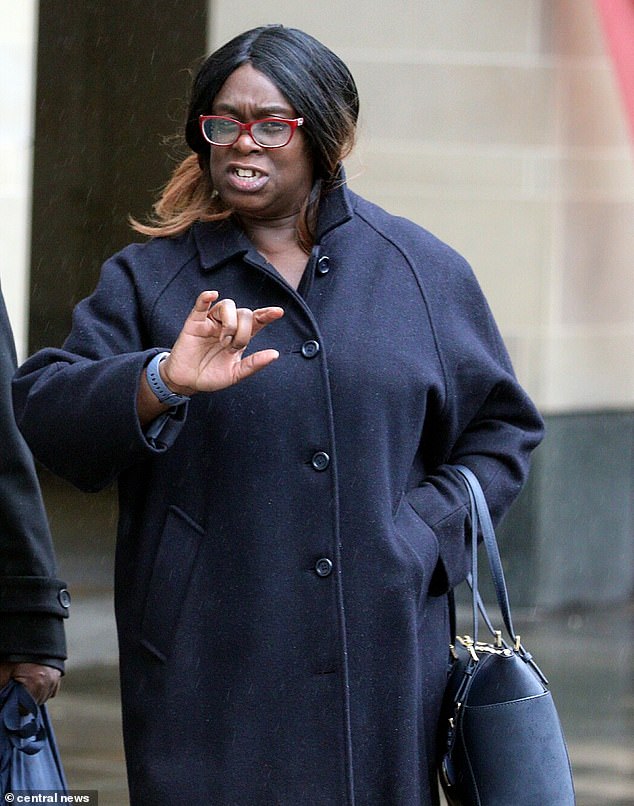 The case came to court when one of the other recipients of the clip reported it to the police.

Miss Williams was convicted of possessing an indecent image of a child, but spared jail after a judge said it was a ‘complete tragedy’ that she was in the dock as it was obvious she did not have the image for sexual gratification.

Until the prosecution, the officer had enjoyed a stellar career in uniform, winning the Queen’s Police Medal twice and dozens of other awards, including one for tackling gang violence.

She was honoured by the Queen for her senior role during the 2011 London riots and for helping Grenfell victims in 2017.

Yesterday a police appeals tribunal upheld her appeal against her dismissal.

Miss Williams said: ‘I am extremely pleased with today’s outcome. For over a year, before and during the pandemic, I have continued to support local people by working within community initiatives.

‘I am delighted to be able to return to the work I love, serving our communities within London.’

Police Superintendents’ Association professional standards co-ordinator Victor Marshall said: ‘We have continued to support Robyn since the original allegations against her were made. 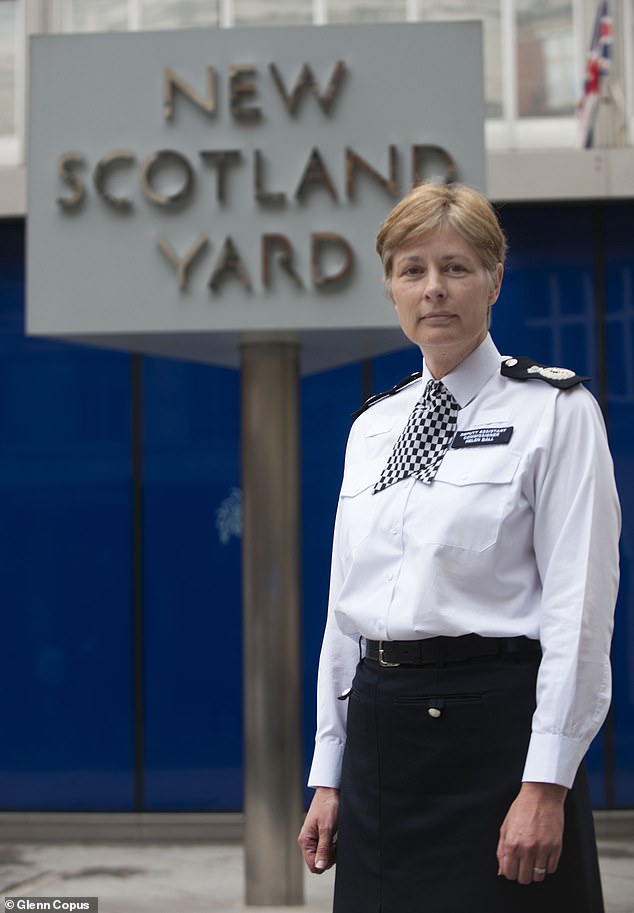 ‘We are pleased that today’s panel agreed that her dismissal was unreasonable.’

But only last year Assistant Commissioner Ball, who chaired her original misconduct hearing, said the senior officer’s ‘disgraceful act’ constituted gross misconduct and she should be dismissed without notice.

She said: ‘Dismissal after a misconduct hearing is not designed to punish police officers, it’s about upholding the reputation of the police force as a whole.

‘Williams was in a position of responsibility both on and off duty and her failure to act was very grave. This could have led to further harm to that child in the video.

‘It is unacceptable for police officers enforcing the law to break the law themselves.’

The Met Police said: ‘The tribunal determined Miss Williams’ dismissal should be replaced with a final written warning. We await the full judgment.

‘We will then consider the ruling and engage with Miss Williams’ representatives accordingly.’