A TOP judge has demanded that cops who asked him to sign search warrants in the VIP child sex abuse should be investigated.

Ex-chief magistrate Howard Riddle said there are “reasonable grounds to suspect a criminal offence” had been committed. 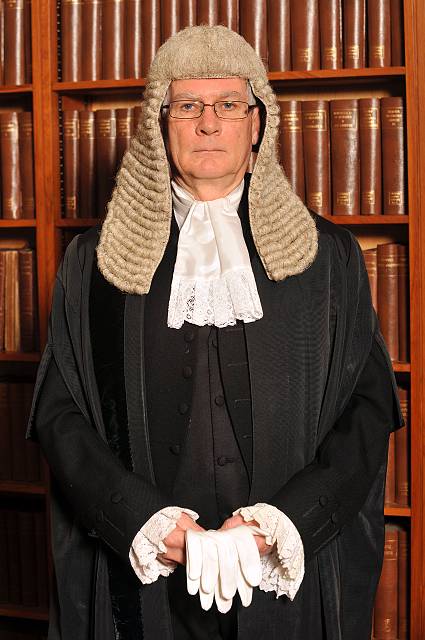 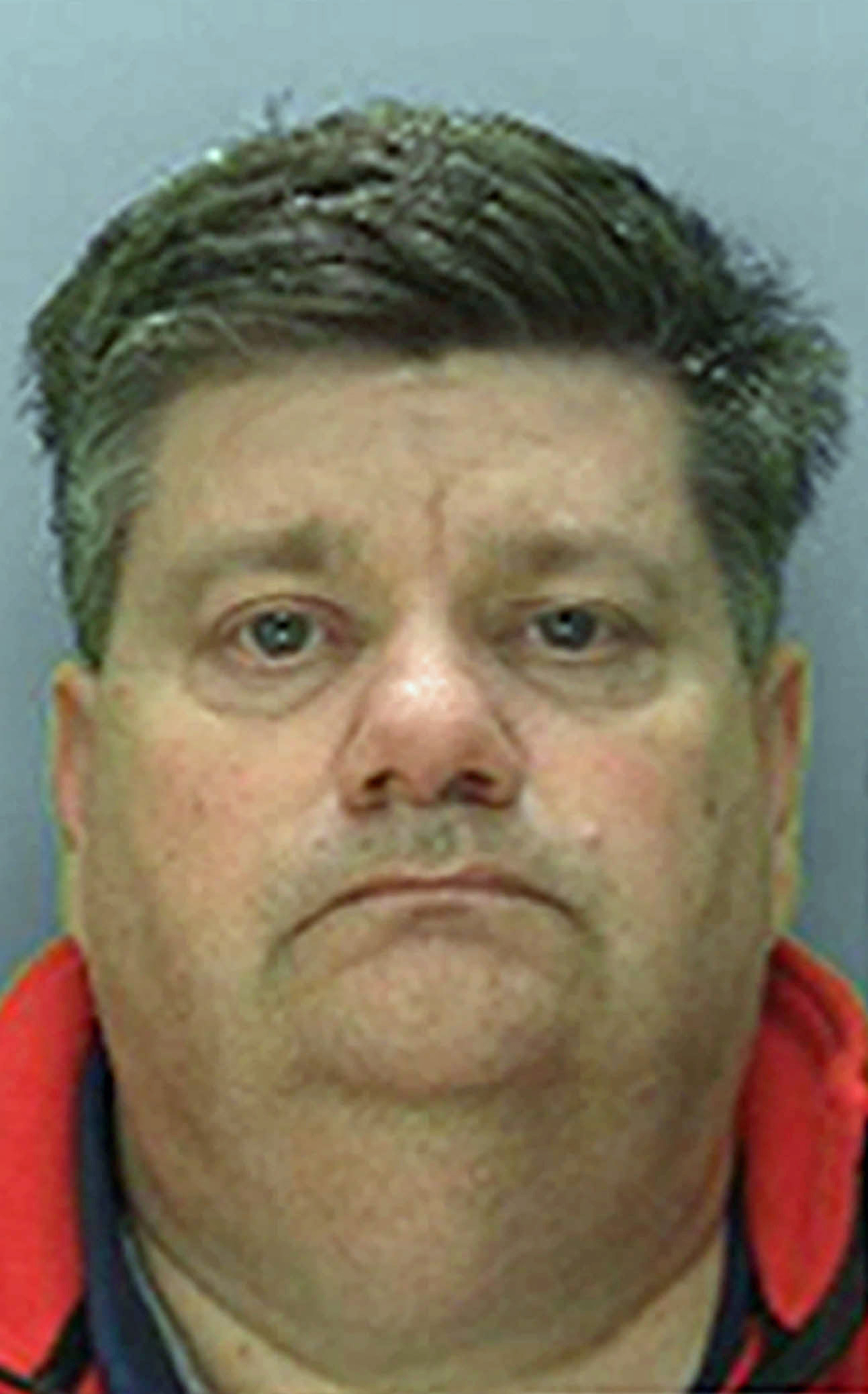 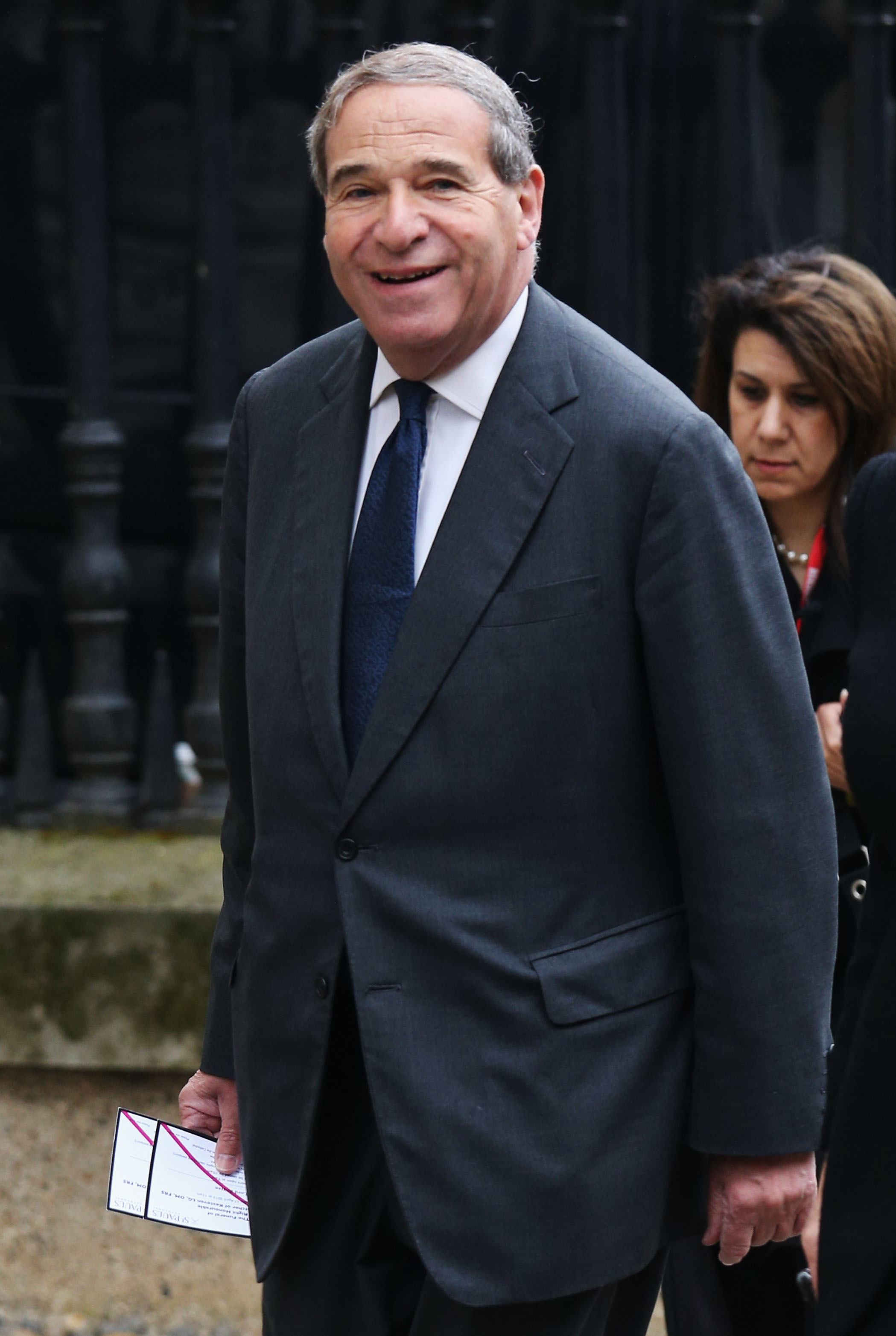 Riddle signed the warrants so that cops could search the homes of senior politicians and military officers – including former Army chief Lord Bramall and ex-home secretary Leon Brittan.

He claims that if cops had told him about the reliability of their witness “Nick” – sick paedophile and liar Carl Beech – then the warrants would never have been granted.

Writing in The Daily Mail, he said: “If those responsible for the application knew facts that undermined the credibility of the witness, and did not disclose them, then the applications for search warrants would appear to amount to perverting the course of justice.

“Perverting the course of justice is a serious criminal offence that almost always carries a prison sentence."

He added: "Judges and magistrates issuing search warrants must be able to rely on the accuracy and the integrity of the information sworn on oath before them.

"They must know that in the rare and exceptional case of being deliberately misled, then action will be taken for perverting the course of justice."

Mr Riddle, a senior district judge for England and Wales from 2010 to 2016, says an independent force should investigate the work of the police watchdog as he insists that it did not carry out a "rigorous" inquiry.

In July 2019 "Nick" was found guilty of lying about the VIP paedophile ring in Westminster.

But in a chilling twist of "breath-taking hypocrisy", Beech was himself was a paedophile with an interest in pre-teen boys.

He was convicted of 12 counts of perverting the course of justice and one of fraud by jurors after just four hours of deliberation at Newcastle Crown Court.

The fraud relates to a £22,000 criminal injuries payout he falsely claimed for being raped by Jimmy Savile.

Jurors in the 2019 court case heard how in 2014, Beech told cops had been raped and abused for nine years by a VIP paedophile gang nicknamed "the Group" during the 1970s.

He claimed the abuse took place at the home of former Prime Minister Ted Heath – as well as in Dolphin Square, the Carlton Club, Stowe School, London Zoo, and military bases.

This led to a multi-million-pound investigation codenamed Operation Midland with cops raiding the homes of 12 elderly and prominent figures.

Over 20 hours of police interviews, Beech also said he had held the hand of a dying young boy – murdered in front of him by former Tory MP Harvey Proctor.

The politician was forced to deny "he is a sadistic child killer and that he committed other serious sexual offences".

He said after the trial he was still to settle a claim against the Metropolitan Police, saying their raid cost his home and the job he loved, working for the Duke and Duchess of Rutland.

Among those also accused was ex-British Army chief Lord Bramall, whose wife of 64 years died during the investigation before his named was cleared.

In tearful police interviews that spanned multiple hours, Beech brazenly told officers how his late step-father, an Army Major had raped him.

He sobbed as he claimed he was passed to generals to be tortured at military bases and sadistically sexually abused by other Establishment figures in the 1970s and 1980s.

He had thumped the table in front of him and denied having any sexual interest in children in interviews.

Another falsely accused general, 96-year-old Sir Hugh Beach, told the jury via videolink that the allegations against him were "beyond grotesque". 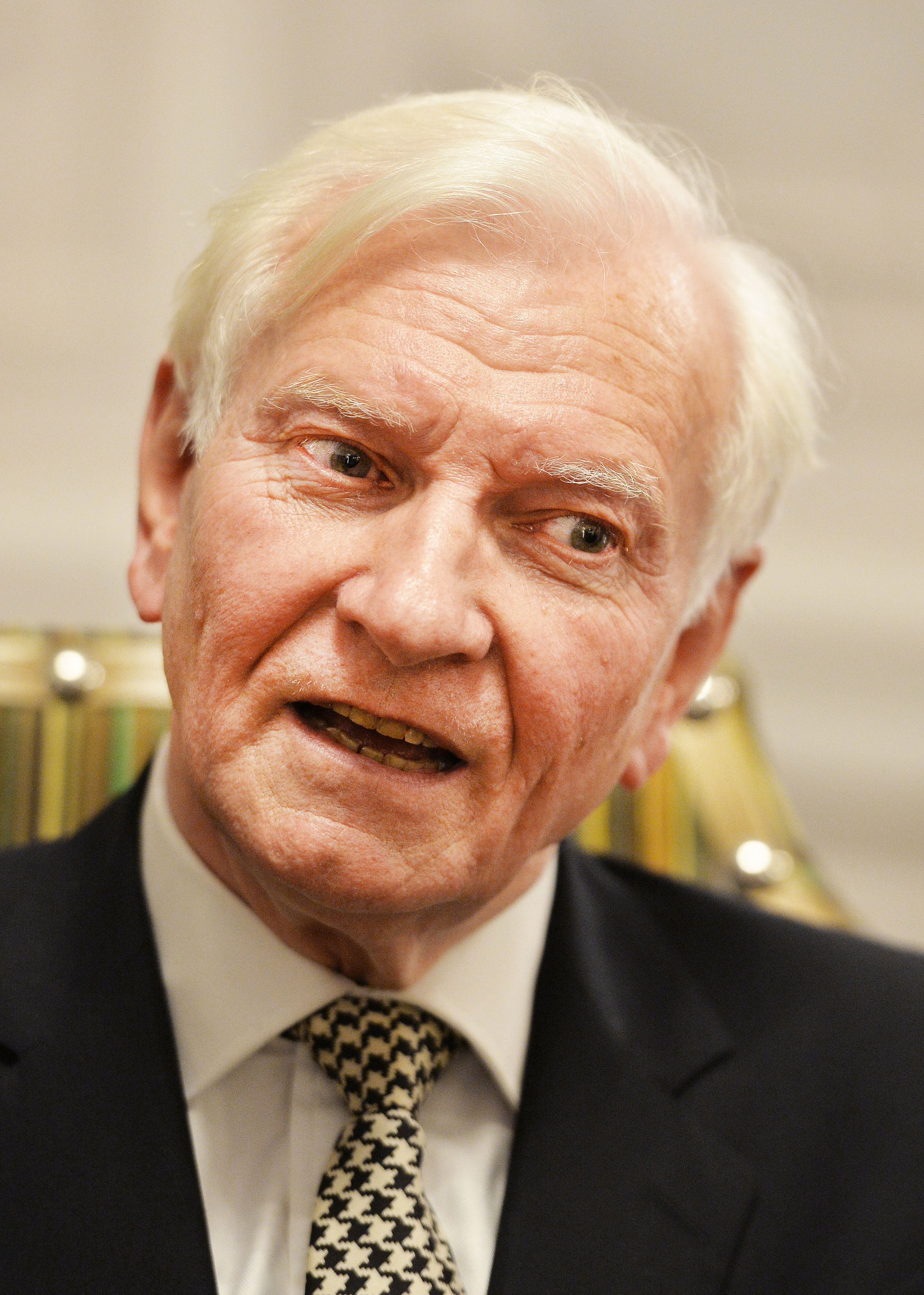 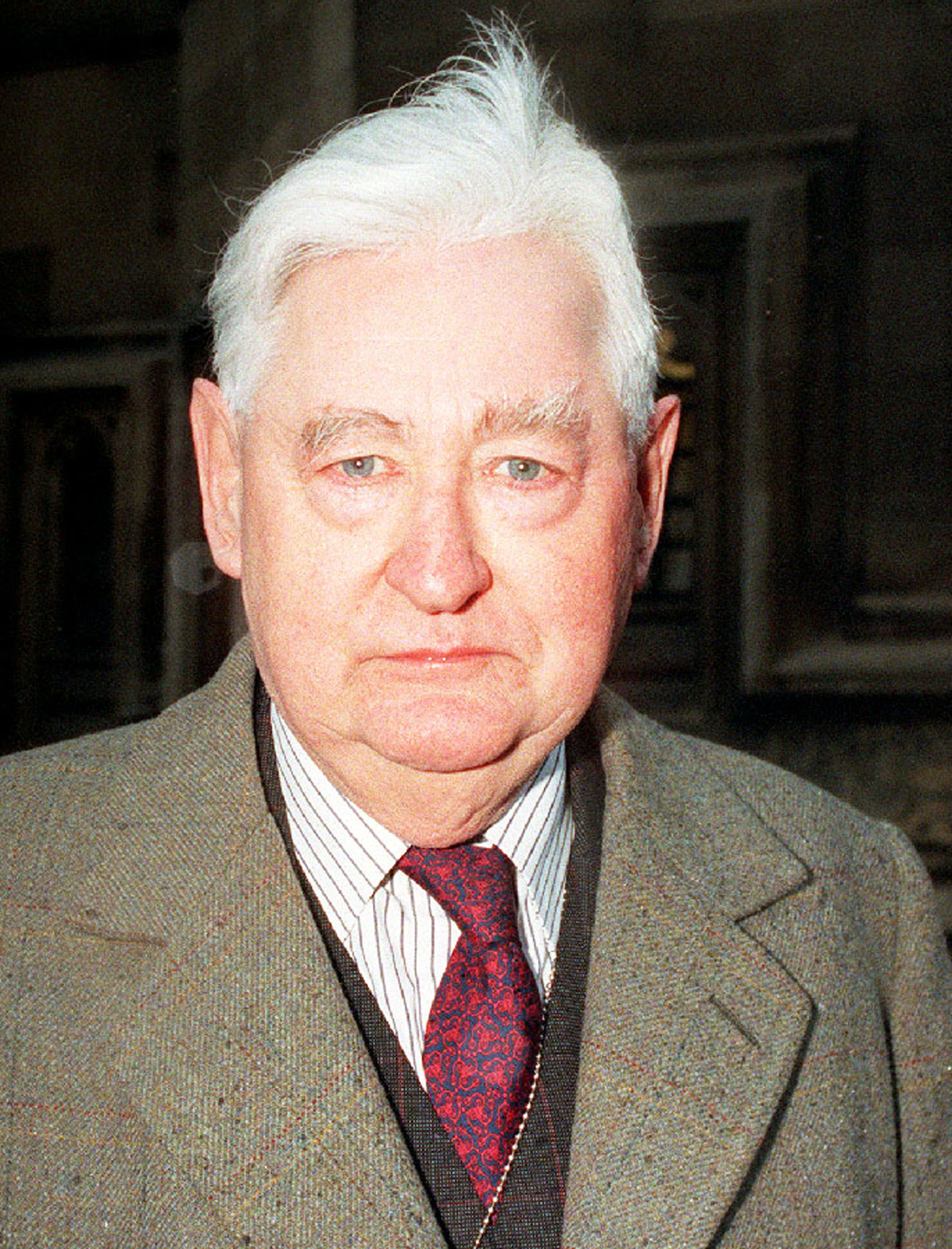 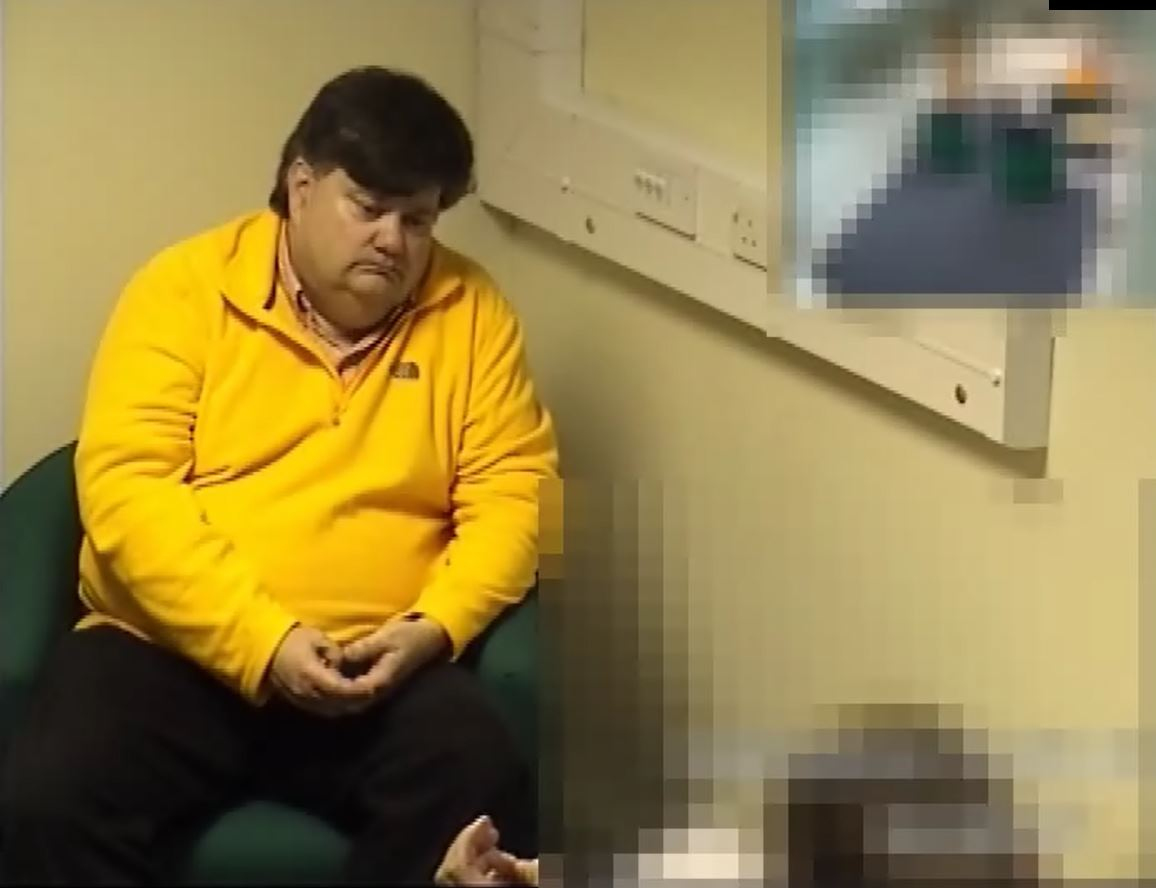