Rishi Sunak has warned keeping the £20 a week boost to universal credit will cost the same as a 5p hike in fuel duty as six Tories revolt over the policy.

The Chancellor has been resisting growing pressure to extend the higher payments brought in during the pandemic, suggesting other ‘drastic measures’ will be needed to foot the bill.

He is said to have told restive MPs that the £6billion costs of the benefit increase – worth more than £1,000 a year to families – is equivalent to a penny on the basic rate of income tax, or a 5p rise in fuel duty.

However, Mr Sunak appears increasingly isolated with Boris Johnson hinting yesterday that he supports an extension beyond the current end date of April.

Six Tories backed a Labour motion last night calling for the higher rate of UC to stay in place, despite Mr Johnson pleading with MPs to abstain.

The Opposition Day Debate was not binding on the Government, but underlined the divisions over the policy. 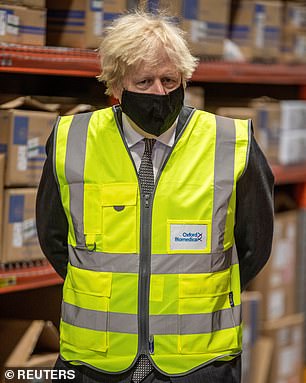 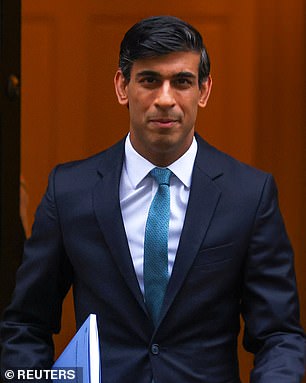 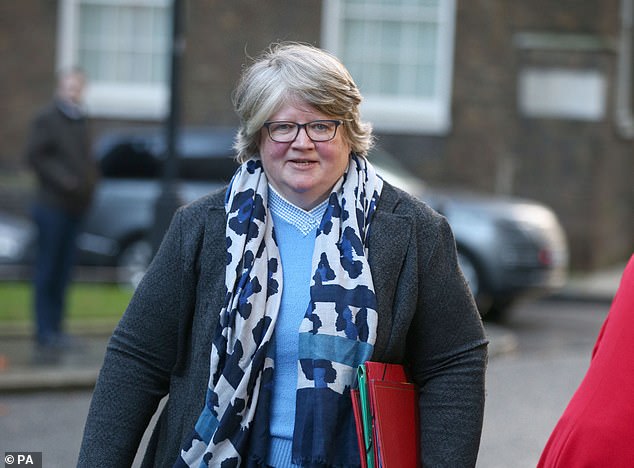 The PM, Chancellor and Work and Pensions Secretary Therese Coffey held a meeting last Friday to discuss what to do about the £20 weekly rise after it is scheduled to end.

The options included extending the benefit, introducing a one-off payment of £500 to families, or tapering off the support.

Mr Sunak brought in the increase throughout the pandemic at a cost of £6billion. He said it was a time-limited measure.

But as its expiry on March 31 approaches, he and the PM are under pressure from Tory MPs, including Ms Coffey and many who won ‘red wall’ seats from Labour.

Moving to stem a possible rebellion yesterday, Mr Johnson refused to say what will happen to the rise.

He told reporters: ‘What we have said is we will put our arms around the whole of the country throughout the pandemic.

‘We have already done £280billion worth of support and we will keep all measures under constant review.’ It had been thought that he was in favour of a one-off payment to replace the regular weekly increase, but he appeared to be moving towards an extension yesterday.

Government sources said a decision would have to be made before the Budget in March, but was unlikely to come this week. The final decision will rest with the Prime Minister.

Signalling Mr Sunak’s resistance to the move, a senior Tory told The Sun: ‘We have spent nearly £300billion so far in this pandemic to help support families through this crisis. As a former Conservative PM once said, there is no magic money tree.’ 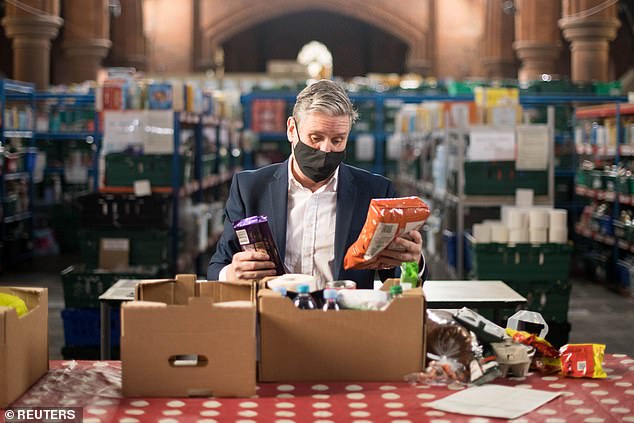 Following tonight’s vote, Labour leader Sir Keir Starmer took a swipe at the Conservatives, saying in a Tweet: ‘They didn’t even show up’ 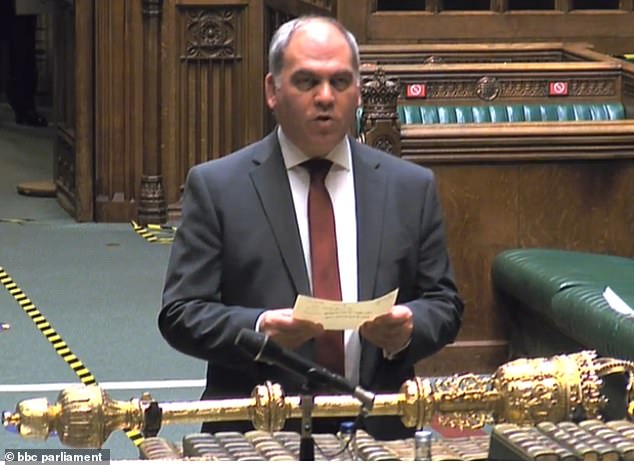 The motion – to keep the extra cash given last year to help families through the coronavirus pandemic – received 278 votes in favour with no votes against. Pictured: The vote count is read out in the Commons tonight 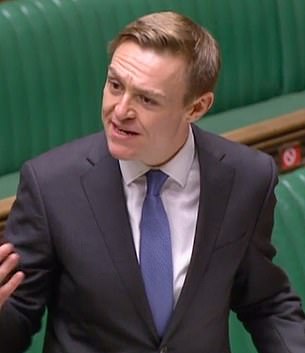 But the Prime Minister’s press secretary, Allegra Stratton, accused Labour of pulling a ‘political stunt’, adding: ‘We haven’t made a decision. We know it [the hike] runs out at the end of March, we know that households want to know what is coming next and he [Mr Sunak] is going to come forward with more information shortly.’

Mr Johnson told Conservatives in a WhatsApp message to miss the vote as he accused Labour of ‘playing politics’ with ‘legislatively vacuous opposition debates’.

However, former work and pensions minister Stephen Crabb told MPs he would rebel to back the Opposition for the first time ever, warning that ending the increase ‘will cause hardship to families’.

The Prime Minister also faced pressure from the 65 Conservative MPs in the Northern Research Group (NRG), who said ending the increase would be ‘devastating’.

Simon Fell, a member of the group, said: ‘I’m glad to stand with my colleagues in the Northern Research Group when we say that now is not the time to consider any reduction in the uplift in Universal Credit.’

Robert Halfon, the Tory chairman of the education committee, said Universal Credit has been ‘invaluable for millions of people during the lockdown’. In the event, Mr Halfon, Mr Crabb and fellow Tory MPs Peter Aldous, Jason McCartney, Anne Marie Morris and Matthew Offord voted with Labour.

The Government temporarily increased the benefit to help families through the Covid crisis, but the uplift is due to expire at the end of March, potentially hitting the incomes of six million families.