Mark Lerigo walked free after Warwick Crown Court heard he has been judged not to pose a high risk to children.

A court hearing on Friday was told Lerigo was arrested in 2018 and initially denied having a sexual interest in children. 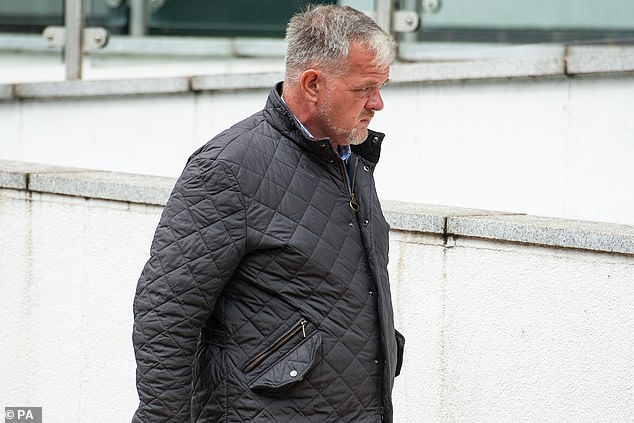 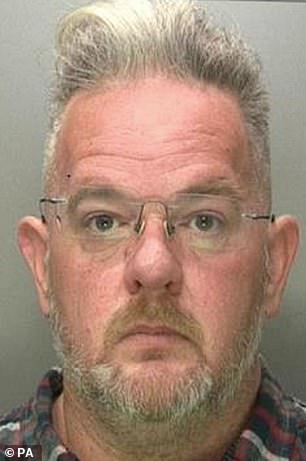 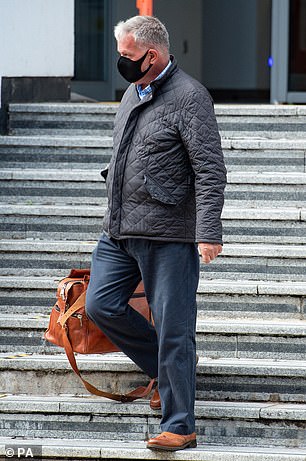 Some of the images, the court heard, showed babies, while others involved bestiality and torture.

Sentencing Lerigo for offences relating to more than 1,500 images, Recorder Martin Butterworth said: ‘I have to sentence you for downloading dreadful images of children, of children being abused, and downloading other unlawful sexual images.

‘Any consumer of this dreadful material causes others to make it.’

Addressing Lerigo’s former job, the judge added: ‘You held a senior post in a political party.

‘You are now disgraced, your reputation destroyed.

‘Those two factors are not mitigation and you’re not entitled to any sympathy for that. 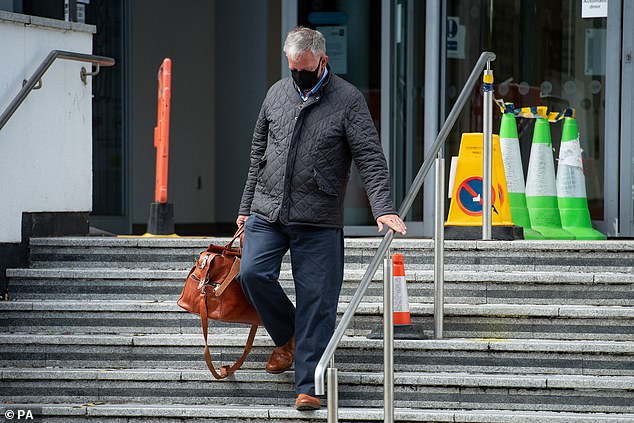 Lerigo was given a two year jail-term, suspended for two years, and made the subject of a 40-day rehabilitation activity requirement

‘But you have demonstrated remorse and shame by your attitude in interviews, latterly with the police but most recently with the Probation Service, and you have pleaded guilty.’

Explaining the decision to suspend the jail sentence, the recorder added that he had to consider the best way to protect the public and children.

He told Lerigo: ‘The pre-sentence report demonstrates that you want help and you have already sought it.

‘That help can only be offered if you remain the subject of some order to be served in the community.’

Lerigo was given a two year jail-term, suspended for two years, and made the subject of a 40-day rehabilitation activity requirement.

He was also made the subject of a four-month curfew and a 10-year sexual harm prevention order.