BORIS Johnson is facing a furious backlash from Tory MPs today who insist he should have pressed ahead with Freedom Day on June 21 as planned.

Angry backbenchers questioned whether they can trust the PM's assurances that the end of lockdown will definitely happen on July 19 given his track record. 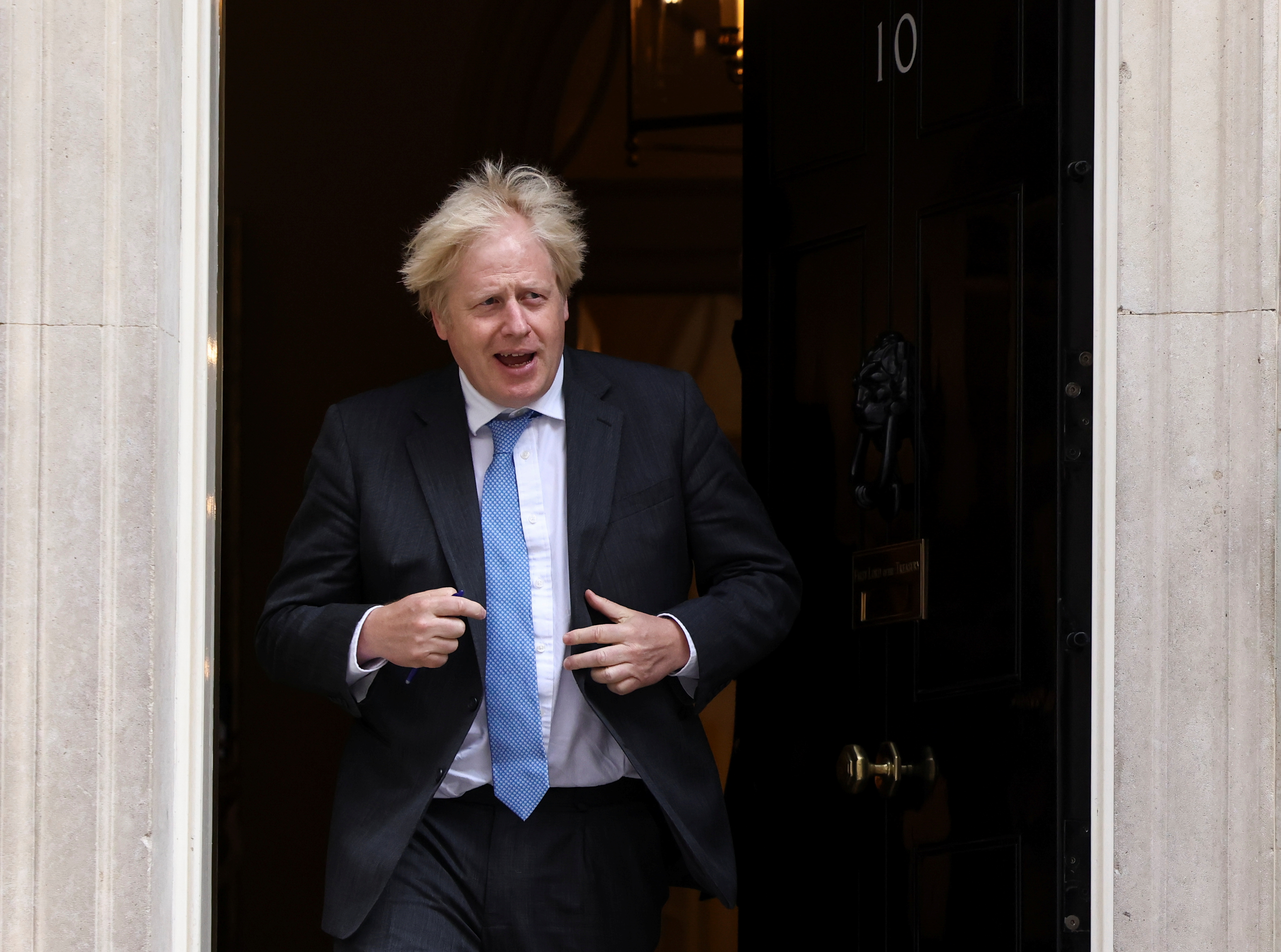 And they argued the fact almost all the most vulnerable Brits have now been offered maximum protection means there's no justification for the delay.

Last night Boris announced restrictions will stay in place for another four weeks due to the rapid spread of the Indian variant.

Today senior Cabinet minister Michael Gove insisted they will be junked on July 19 unless the pandemic takes a "remarkable and unprecedented" turn.

But top Tory MP Mark Harper, chair of the Covid Recovery Group, insisted: "We could have moved ahead perfectly safely on June 21."

He fumed: "It seems to me we don't know anything today that we didn't know when the PM was telling us he was happy to move ahead on June 21.

"We’ve heard Ministers say they’re ‘pretty confident’ about lifting restrictions before and then do the opposite.

"So some of us, I'm afraid, are a bit worried that we're not going to actually move forward on July 19."

The ex minister questioned why the PM is hitting pause on the end of lockdown "despite really positive data on vaccine effectiveness".

He said: "Ultimately we've reduced the risk of this disease hugely by our fantastic vaccination programme. We've got to learn to live with it.

"But the problem is every time we get to that point, ministers seem to not actually want to live with it and keep restrictions in place.

"Now, I think the public needs to understand there's risk involved, you can't get zero risk." 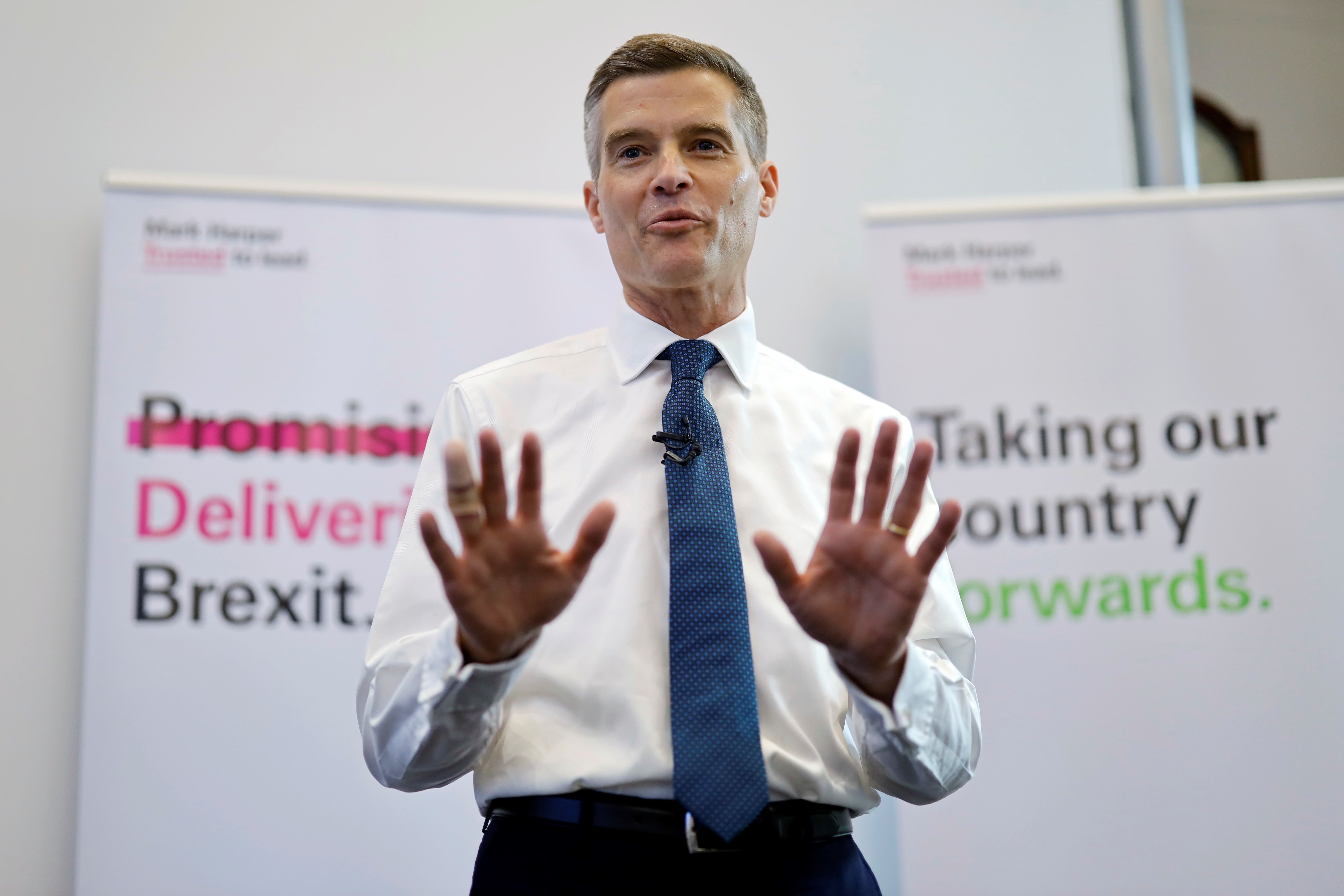 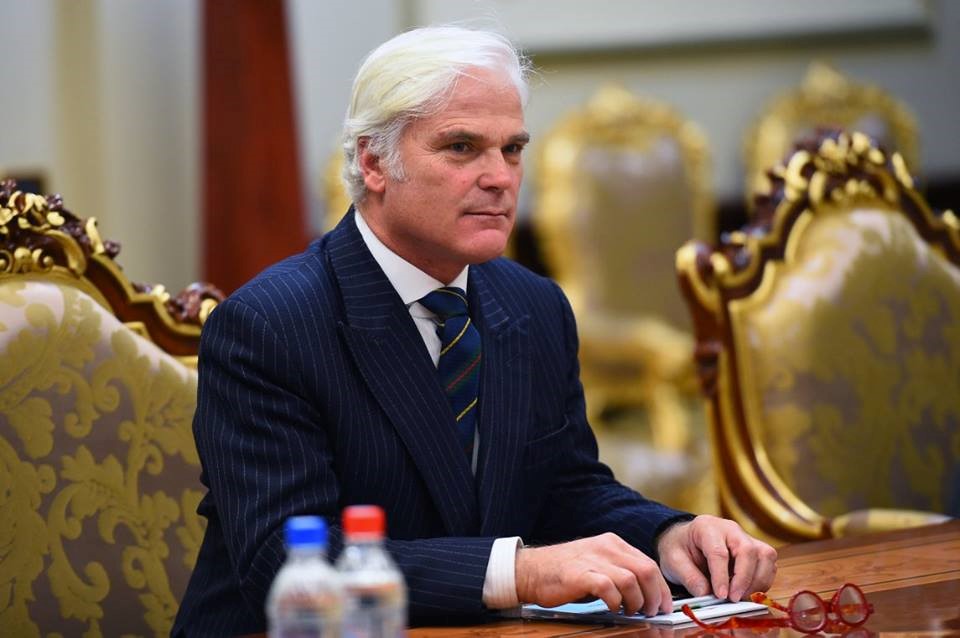 And he accused ministers of moving the goalposts by arguing hospital admissions now need to be kept lower so the NHS can clear its waiting lists.

He said: "By this logic there is no chance of the restrictions being lifted as we approach the flu season this autumn.

"Indeed, a number of the Government’s scientific advisors have been sounding-off that we will have to abide by their dystopian distancing and masking regulations forever.

"By rolling over and implementing their latest advice, the Government has transformed the victory of the vaccination campaign in to the defeat of their road map to the lifting of the restrictions.

"I never believed that the Government’s response to the epidemic was proportionate. It had no right to the freedoms it took from us.

"Now it continues to withhold them despite the emergency having passed, accordingly it has set the most disastrous precedent for the future of liberty in England."

Another senior backbencher, Sir Roger Gale, called on Chancellor Rishi Sunak to provide more support to businesses that will be hit by the delay.

He said: " The delay in lifting the lockdown was inevitable. Good that the wedding industries and some theatres have been given a break.

"But bad for the nighttime industries that are going to need more help to survive. We have to keep getting people vaccinated. 'Go-Stop' is not an option." 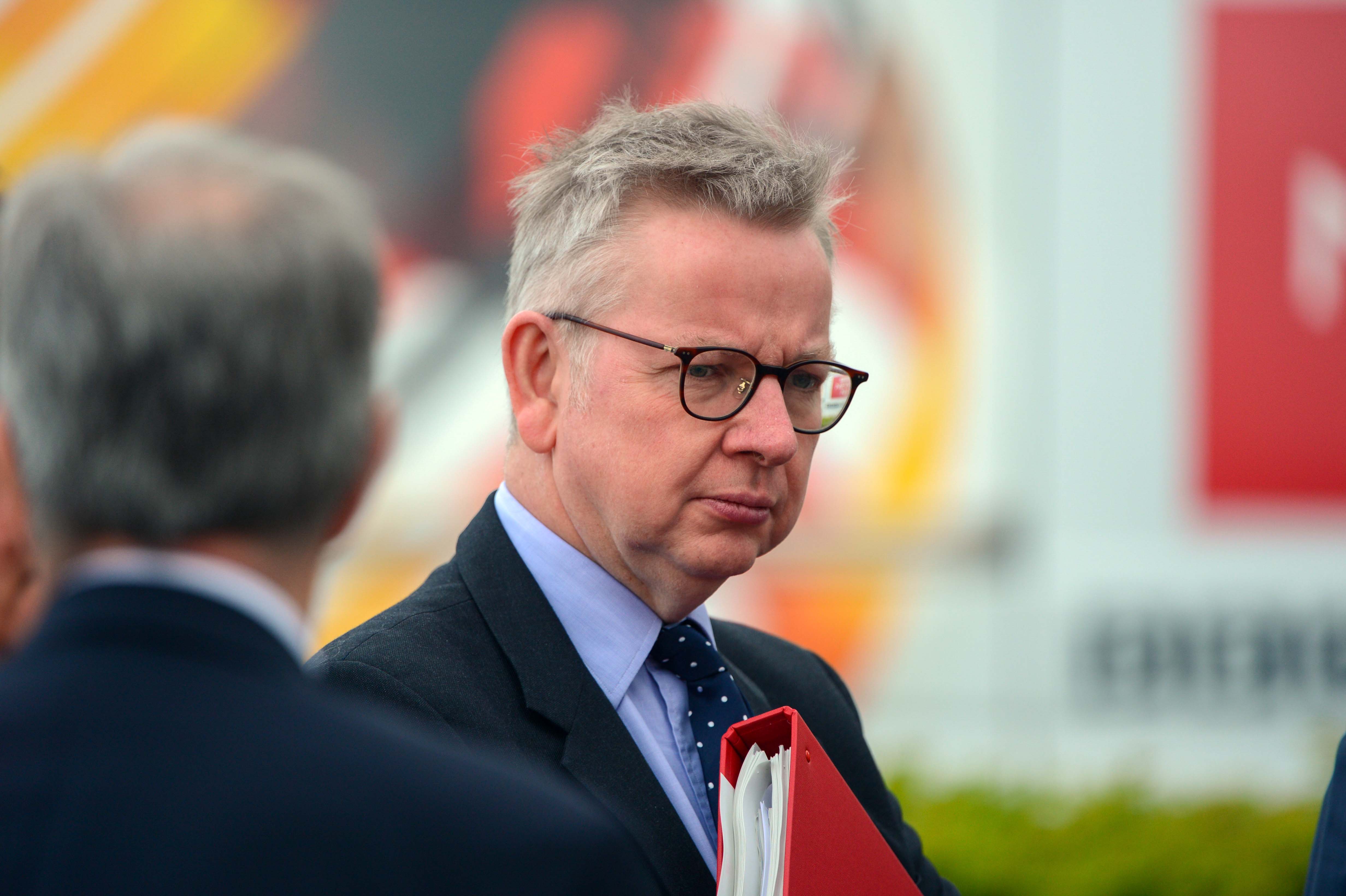 Tory MP Elliot Colburn was left enraged after his wedding plans have been scuppered yet again by the maintaining of restrictions.

Although the total cap on guests at ceremonies has been ditched, social distancing means many will be unable to go through with their Happy Day.

He fumed: "Thinking of those fellow 50,000 couples whose dreams of getting married in the coming weeks have been cruelly scuppered today.

"Lifting the cap on numbers is a smokescreen when the majority of what most couples would expect to do at a wedding cannot take place.

"I am utterly heartbroken that many couples, like us, will now be looking to postpone their wedding for at least the second time, but in some cases the third or even more than that.

"Not to mention the thousands of suppliers who will feel the impact."

One glum Tory MP also questioned the PM's optimism about July 19, pointing to his similar upbeat predictions that have failed to come true.

During the first wave Boris insisted “the tide can be turned in 12 weeks” and then when the second that the pandemic would “over by Christmas.”

Labour has also taken the opportunity to lay into the PM over his failure to shut the border with India sooner.

Sir Keir Starmer said that "incompetence and slow decision making are to blame" for the need to delay Freedom Day.

Shadow health secretary Jonathan Ashworth added: "Rather than red listing this variant, we essentially gave it the red carpet treatment.

"20,000 people were allowed to arrive from India over a number of weeks in April, even though the warning signs were there.

"Nobody wanted to be in this place and we could have avoided this if it was not for the Delta variant.

"I'm afraid this is on Boris Johnson for his puny weak border policy, which was secure as a sieve."

Ministers are also facing a fight with the hospitality industry after Mr Gove confirmed there won't be any new support to help them get through the delay.

Industry chiefs warned another four weeks of restrictions will cost pubs and restaurants £3 billion in sales and put 300,000 jobs at risk.

UKHospitality chief Kate Nicholls said: "Simply put, if the supports provided by the Chancellor are not sustained and adjusted, businesses will fail and getting this far will count for nothing."