A TOTAL of 244 migrants were caught trying to enter the UK illegally over the weekend after another boat was intercepted yesterday.

Border Force picked up a vessel carrying 17 people at 3.20am. They were taken to Dover for testing for coronavirus. 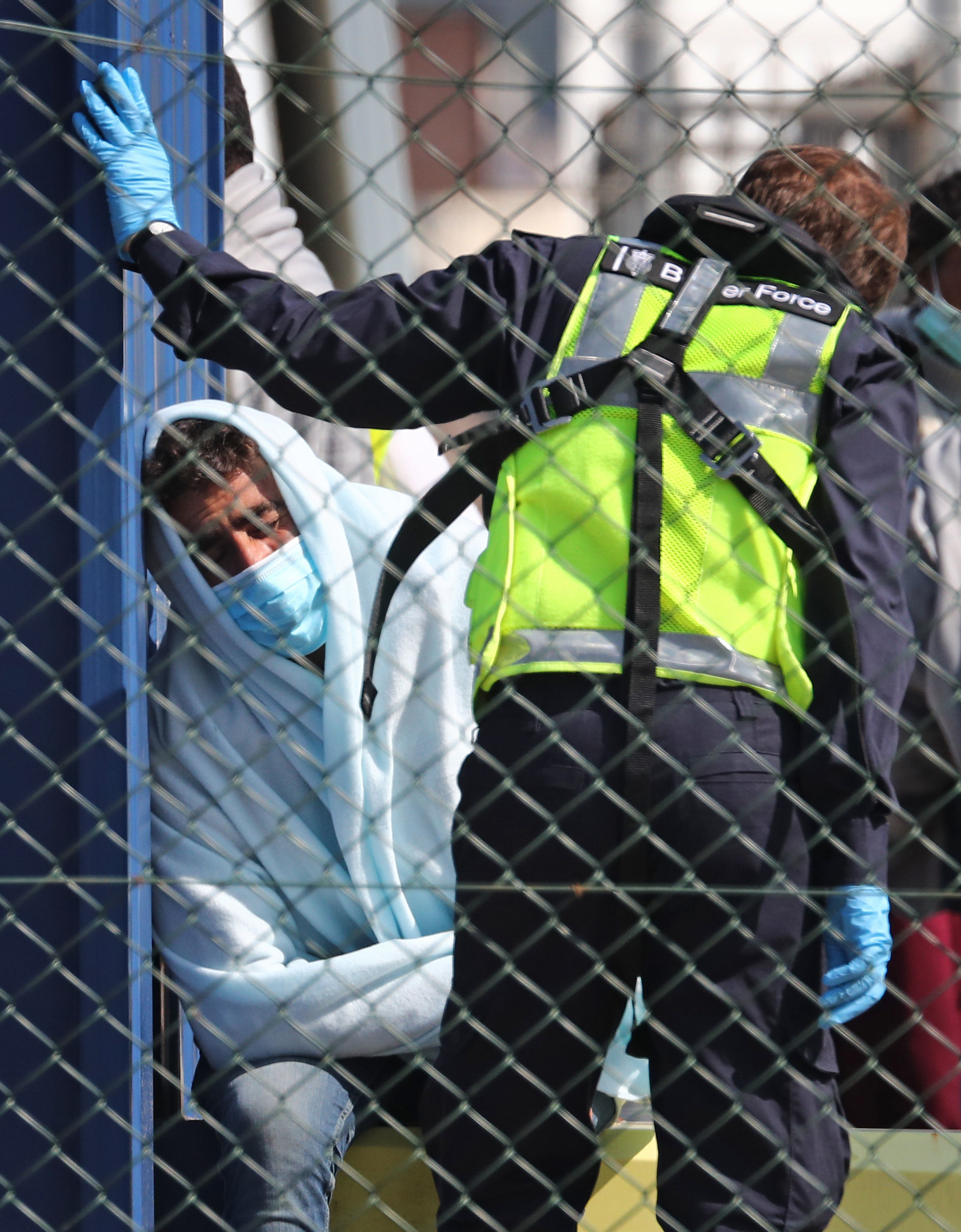 Eight inflatable boats – including one packed with 51 people – were intercepted in the English Channel by Border Force on Friday, with 145 migrants in total rescued.

On Saturday, a further 82 migrants were responded to by UK authorities.

Seventy of these were discovered on board inflatable boats, while 12 men were found at Dungeness on the Kent coast.

The Home Office said attempted crossings are "reckless acts facilitated by criminals that we are determined to stop".

Since the Covid-19 lockdown was announced in Britain on March 23, at least 853 migrants have been intercepted by UK authorities and brought ashore.