IN a move reminiscent of the Footloose film, a town in Missouri has taken a drastic step and banned dancing and other "music activities" after 11pm in an effort to enforce social distancing guidelines and slow the spread of coronavirus.

St Charles, a suburb of St Louis, has said the town was getting too much foot traffic because of the closure of bars in the rest of the county. 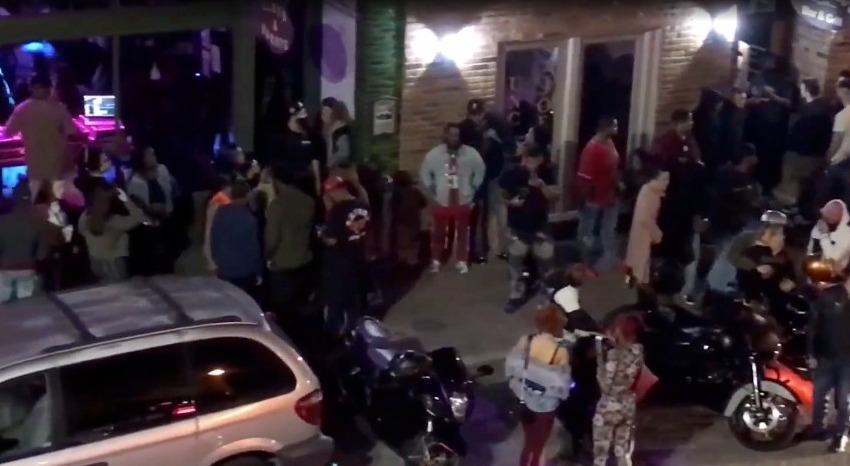 “I feel a little bit like the movie ‘Footloose’ but that’s not what this is about,” the town's mayor Mayor Dan Borgmeyer told the local Fox station.

“This is just about volume.”

“There’s a mass amount of people who are traveling out here who aren’t making it into the bars that are causing the problem,” said Dennis Dixon, nightclub manager at Quintessential Dining and Nightlife, one of the venues. 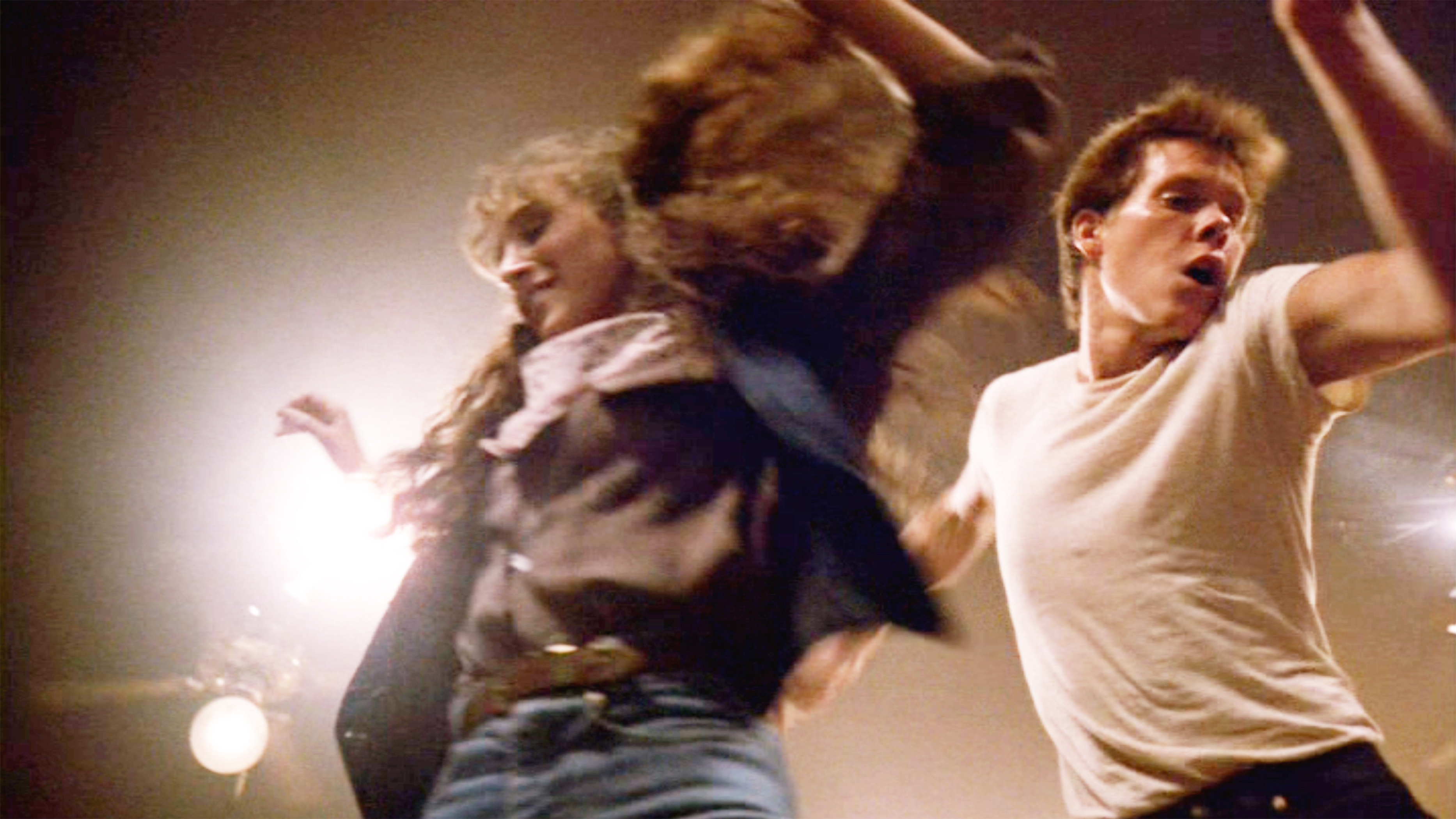 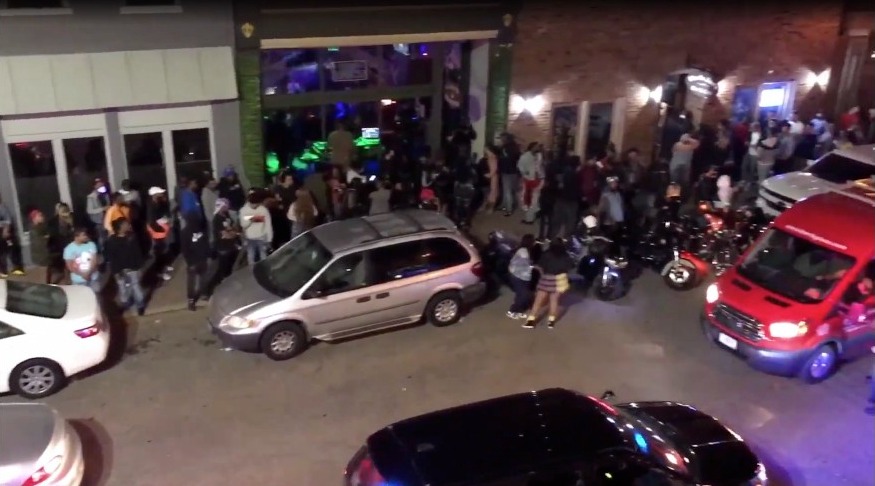 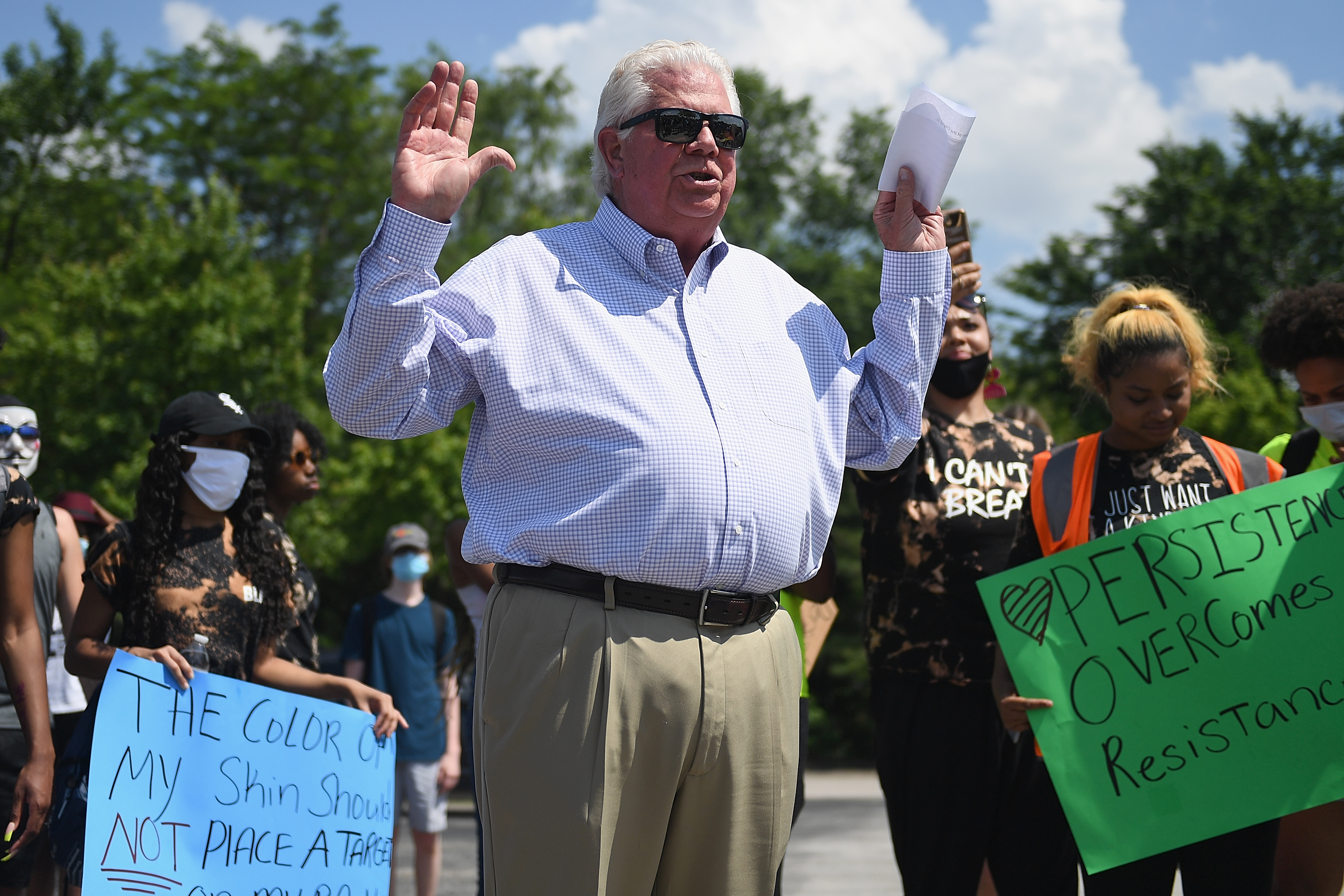 “Everybody is rushing out here but we’re not letting everyone in right now so I think the frustration builds in the people who aren’t able to make it in; they’re not in the first 200 people down here,” he added.

Borgmeyer explained that busloads of partygoers arrive on the town's Main Street, dropping off 20 to 30 people at a time.

He added the number of police officers patrolling the area has tripled from four to 12 over the past five months, at a cost to taxpayers of $77,000 merely in overtime.

Footloose is a 1984 film about a teenager who moves to a small Western town who tries to overturn the ban on dancing.

St Louis County's coronavirus rates have started to rise again, after a fall from its peak in July.

More than 6,800 cases have been reported across the county since the pandemic hit.

Bars can stay open until their regular time, only dancing is banned, as well as the accompanying DJ music.

“The issue’s becoming that the infrastructure can’t hold the people that we’re getting out here,” St. Charles Police Captain Ray Juengst told the local news affiliate.

“Between what city hall has done with the team there and then all the bars down here working in cooperation, we think we’ve come up with a pretty good plan and we’re gonna try to implement it and see if it works.”