A NEWBORN baby tragically died while sleeping with his parents in a very hot and airless room, a judge today concluded.

Mr Justice Peel said that the upper part of the tot's body was covered by either his mum or dad for a number of hours at their home in Birmingham. 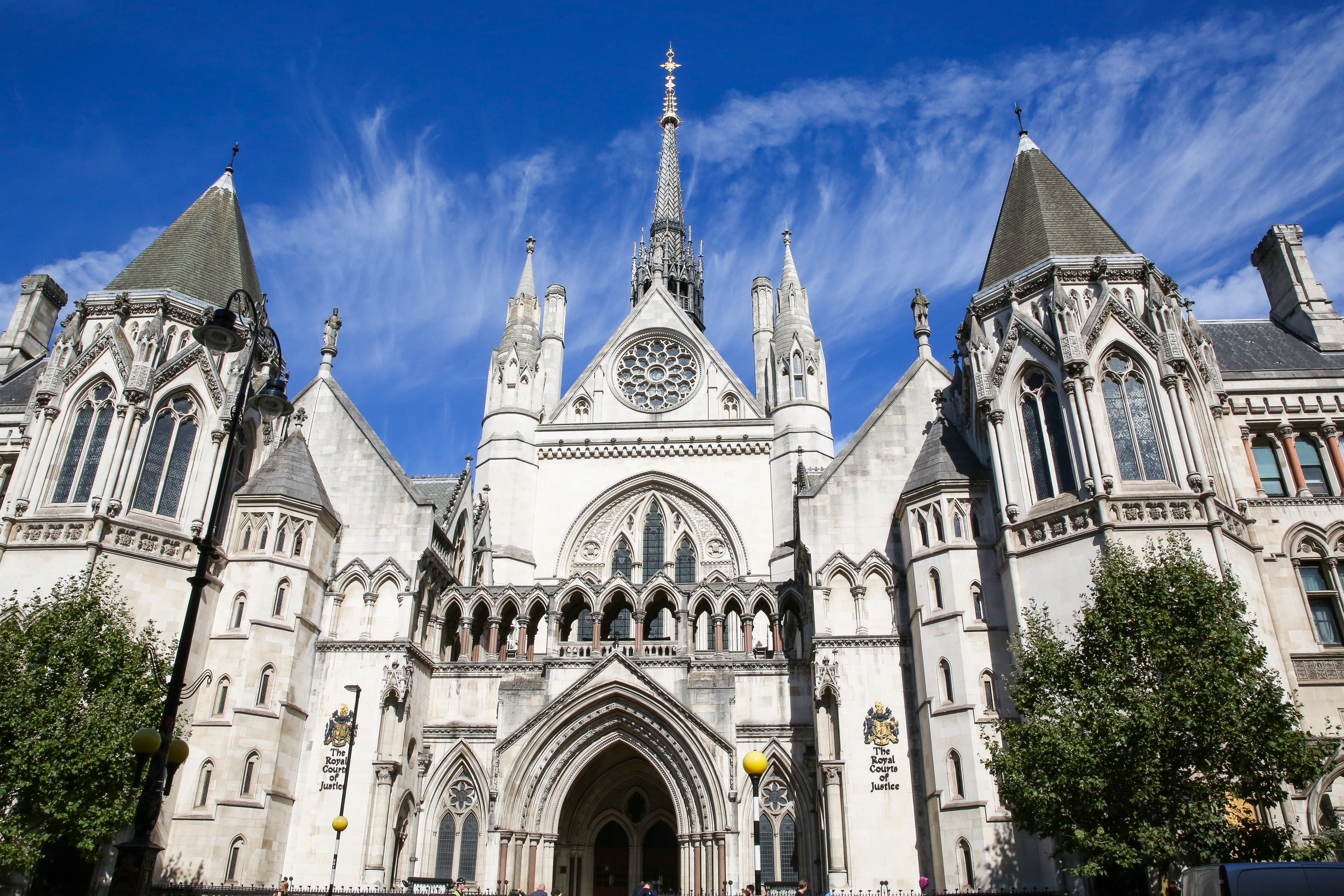 Evidence showed the baby's airway had been obstructed and he had been unable to roll away.

As a result, he was unable to lose heat through his head, said the judge, who is based in the Family Division of the High Court in London.

The judge added that the baby, who was less than three months old, had sustained 12 fractures in the "rib-sternum area".

He said the boy's parents had been "responsible through neglect" rather than through any "deliberate act".

Council social services bosses responsible for the welfare of other children in the family had asked the judge to make findings about why the boy had died during the summer of 2019.

They said the couple had slept with the baby despite "clear professional advice that they should not do so".

Mr Justice Peel outlined detail of the case in a ruling published online on Tuesday after considering evidence at a recent family court hearing in Birmingham.

He said the family could not be identified in media reports of the case and has not named the council involved.

The judge said: "I have reached the clear conclusion that (his) death was caused by either asphyxiation or overheating, or, most likely, a mixture of the two, leading to cardiac/respiratory arrest.

"He was lying on his front, face down, tilting on his right side.

"The parents had consumed cannabis (and in the father's case a limited amount of alcohol) and were less responsive to (their son's) needs than they should have been.

"The room was very hot and airless.

"A smell of cannabis pervaded the atmosphere and the bed was small.

"A micro-environment rich in carbon dioxide and poor in oxygen was created.

"During the night, for a number of hours, the upper part of (the baby's body (including part or all of his head) was covered by one or both of his parents' bodies.

"He was unable to roll away.

"He was unable to lose heat through his head, and probably absorbed more heat.

"His airway was obstructed, and the flow of oxygen interrupted."

The judge added: "Ultimately the parents were responsible through neglect of their parental duties rather than through any deliberate act."

In September, another judge based in the Family Division of the High Court concluded that a seven-week-old baby had died as a result of asphyxia while sleeping with his parents.

He said health workers had "repeatedly" warned the couple, who had other children, about the dangers of sleeping with babies.

Evidence showed the baby's mother was "extremely tired" and "under the influence of alcohol" on the night he died in March 2019 and his father had taken cocaine.