Home » Tragic tale of disabled victims who were kidnapped, pimped out, fed cockroaches and forced to defecate in a bucket

Tragic tale of disabled victims who were kidnapped, pimped out, fed cockroaches and forced to defecate in a bucket

THE stench of faeces, sweat and urine was overpowering as the door down to the dingy Philadelphia basement creaked open.

But the sight that greeted the unsuspecting landlord was even worse. 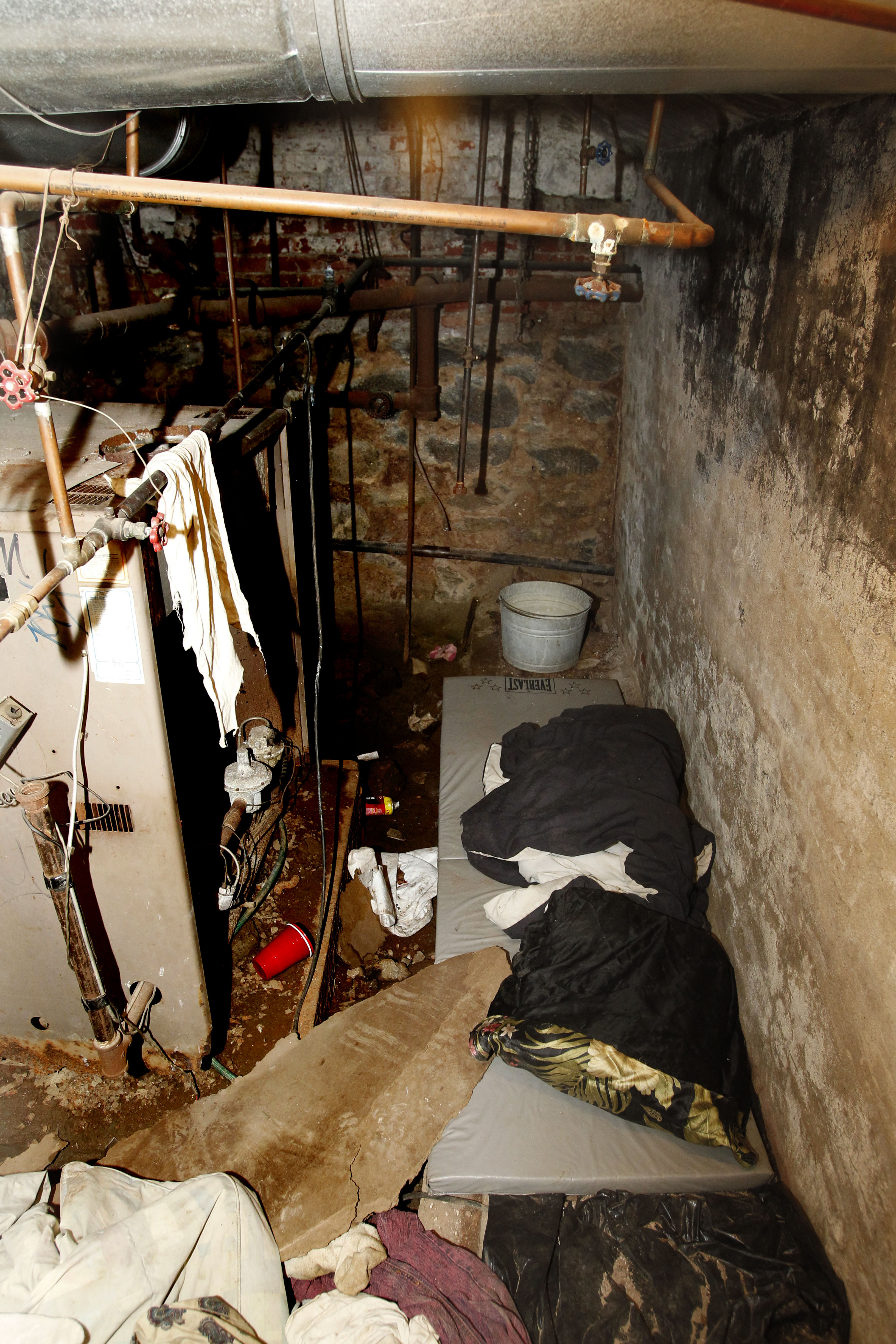 He was confronted by four emaciated kidnap victims, who had been regularly beaten, drugged, denied showers and forced to drink their own urine.

Detectives would later discover this was just the tip of the iceberg, as it emerged an evil gang, led by Linda Ann Weston had been kidnapping vulnerable victims with learning disabilities and stealing their benefits for decades.

One victim, Tamara Breeden, then 29, had been held captive for ten years, was forced into prostitution, and even had two children while living in squalid conditions.

It is feared the gang took advantage of as many as 50 vulnerable victims, many of whom had the mental age of a 10-year-old.

As the 10th anniversary of their rescue approaches in October, we take a look back at the harrowing story, often dubbed the "house of horrors". 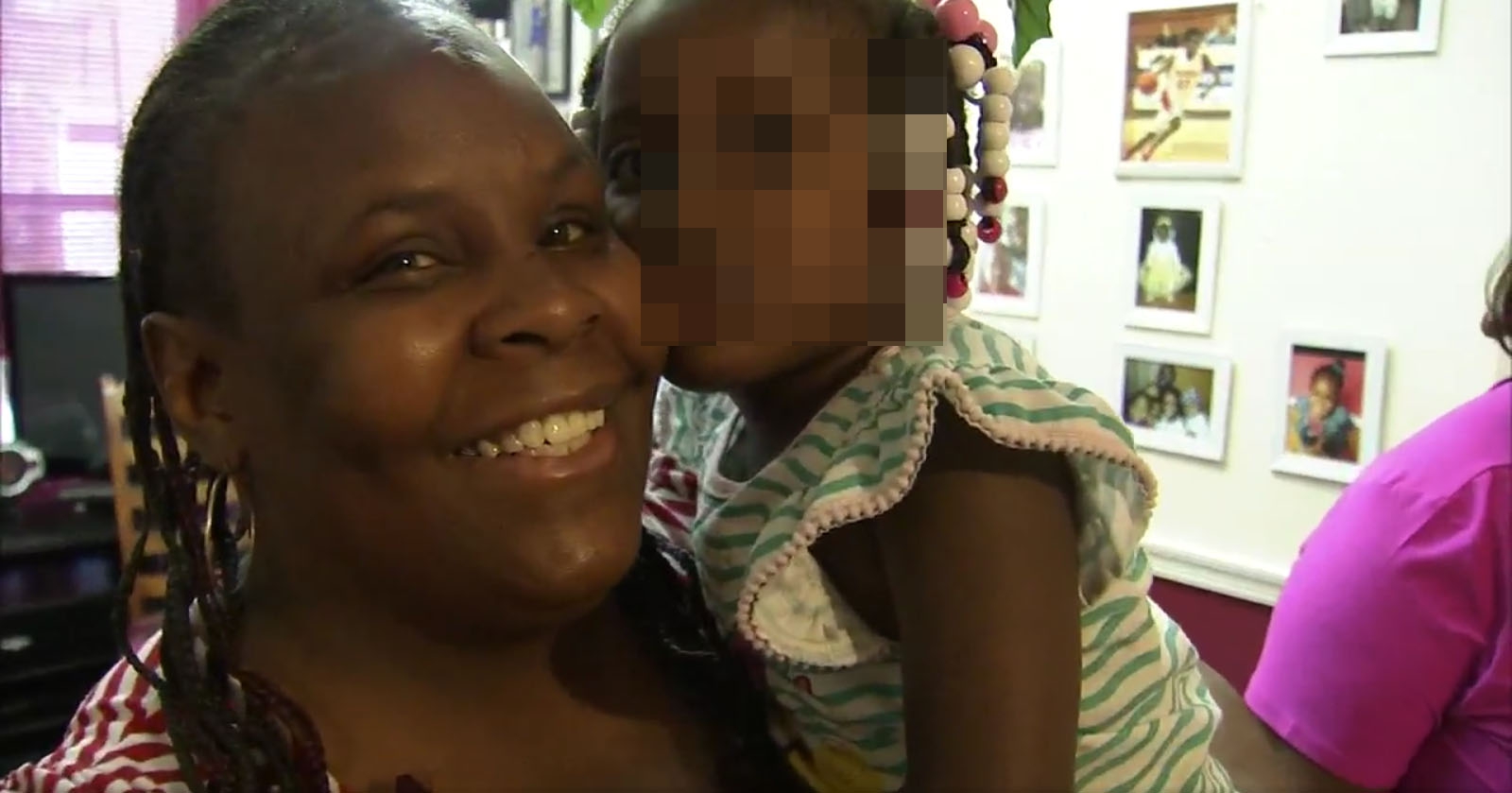 The motive behind such a heinous crime was fraud.

Ringleader Linda Ann Weston and her gang, including her daughter Jean McIntosh, claimed over $200k in her victims' benefits over the years.

Those targeted were disabled and often estranged from relatives to avoid suspicion.

They were convinced to move in with Weston, who would pretend to be a 'mother' to her victims, and she would promise them accommodation and food.

In 2001, Linda Weston kidnapped Tamara Breeden, then 20, saying she was taking her to babysit, however she was instead dragged to a basement and chained to a boiler.

Speaking of the ordeal, Tamara later told NBC10: ‘She hit me with a metal bat. I had to block my face, so she couldn't get to my face." 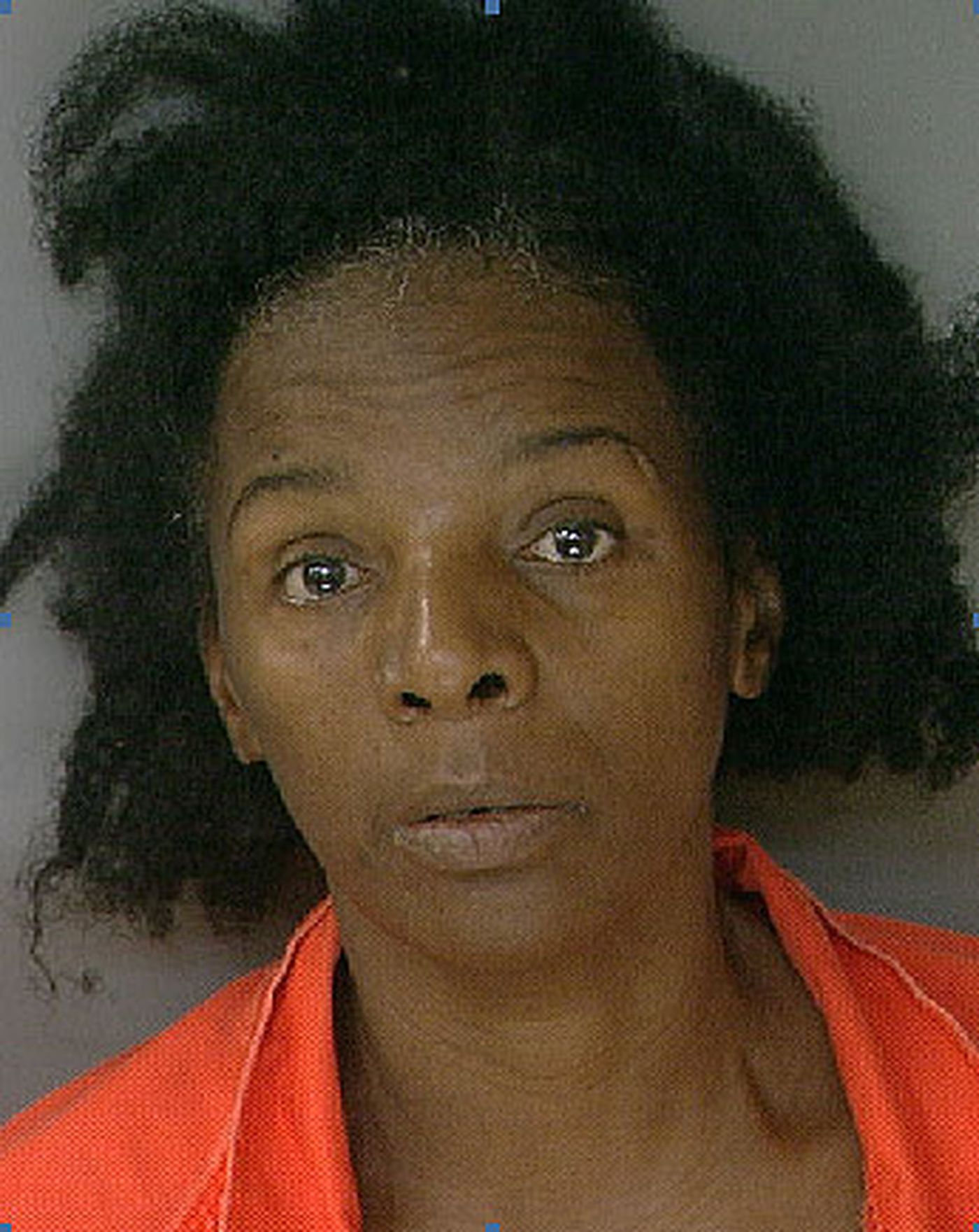 Among those rescued were Breeden's then-boyfriend, Edwin Sanabria, Derwin McLemire and Herbert Knowles.

Weston's niece Beatrice Weston was also a victim, and Weston's own siblings claimed she'd abused them in the past too.

Her brother Troy told the Philadelphia Inquirer she'd forced them to eat cockroaches if they misbehaved when growing up.

Defecating in a bucket and prostitution

The conditions Weston's victims lived in were truly horrifying.

Prosecutors said, once under Weston’s control, the victims were “confined to locked rooms, basements, closets, attics, and apartments." 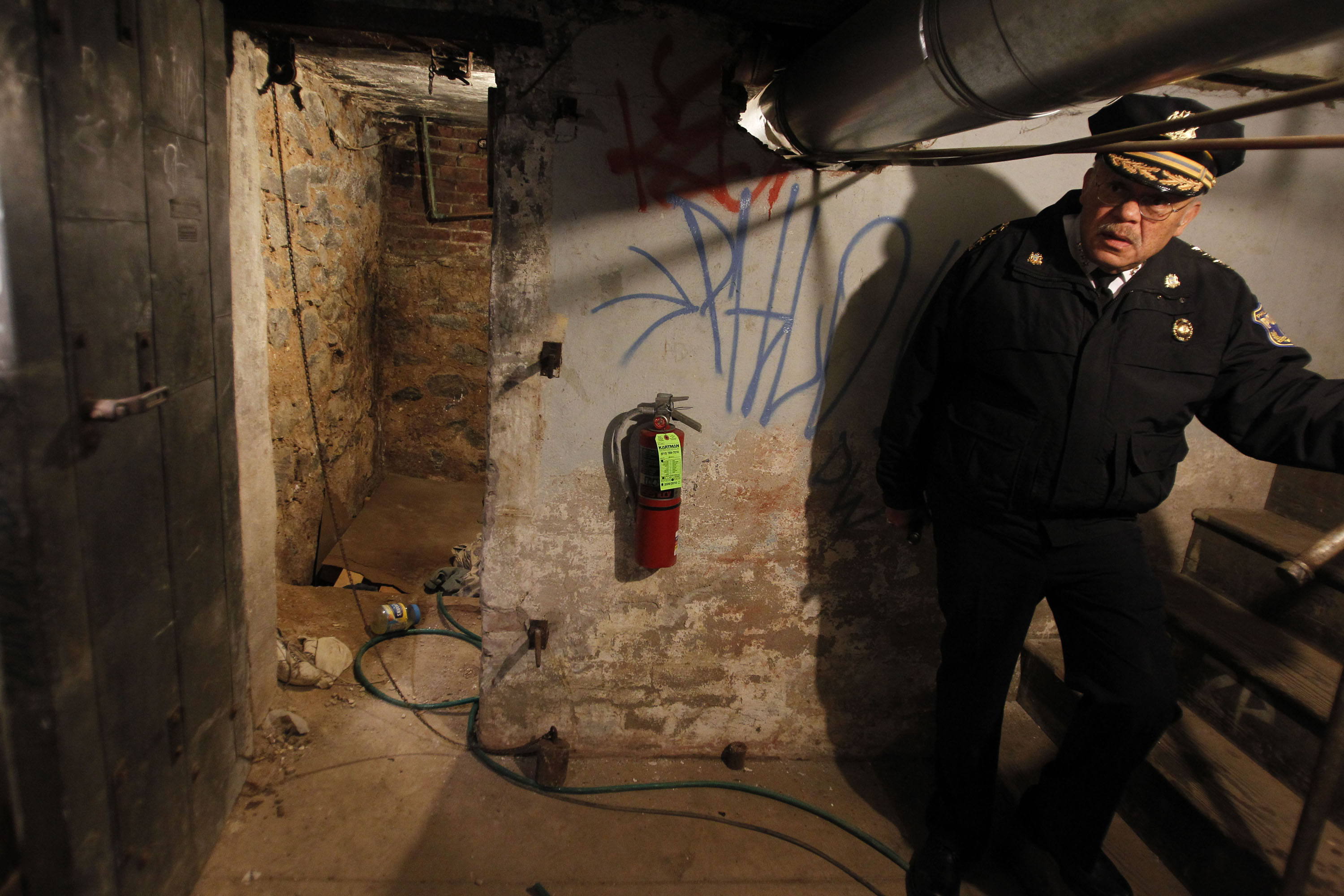 Tamara testified that she was regularly beaten with weapons including chains, shot with a BB gun, forced to drink her own urine, and held in a trailer where Weston brought older men to have sex with her.

They were also drugged, and conditions were so horrific in the 15ft x 6ft basement, four victims had to use a shared bucket as a toilet.

Tamara had two children during her time living in such squalid conditions.

Starved and drugged to death 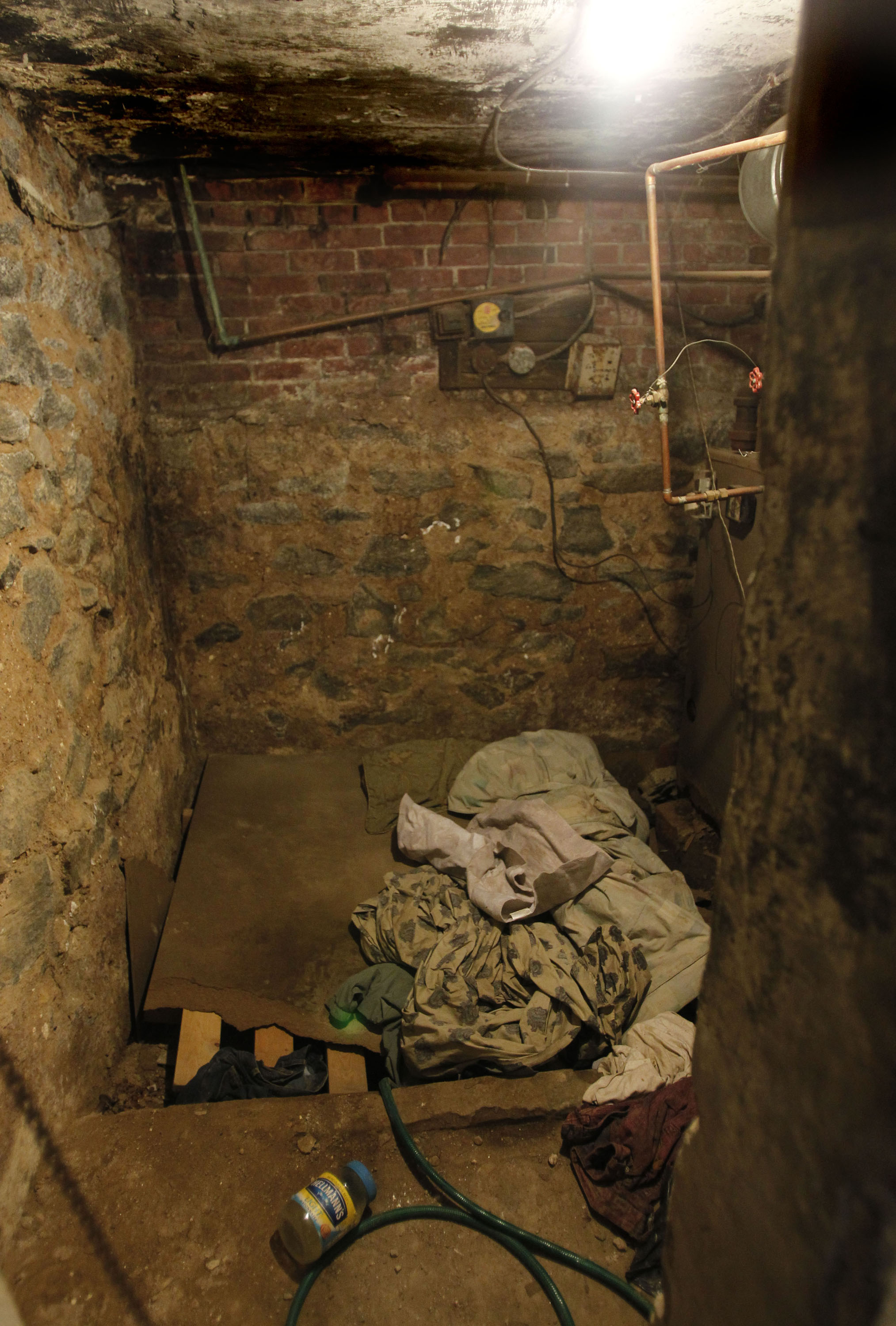 Chillingly, there were at least three fatalities Linda Ann Weston was involved in during her rule of terror.

Donna Spadea was found dead in the basement of a Philadelphia home in 2005, and Maxine Lee, who'd been locked in a kitchen cabinet and attic, died in 2008 of meningitis and malnutrition while living with Weston in Virginia.

Additionally, it later emerged Weston had already served time for the starvation of her sister's boyfriend Bernardo Ramos, 25, who she locked in a wardrobe and fed just a handful of times in two months until he died weighing just 75lb. 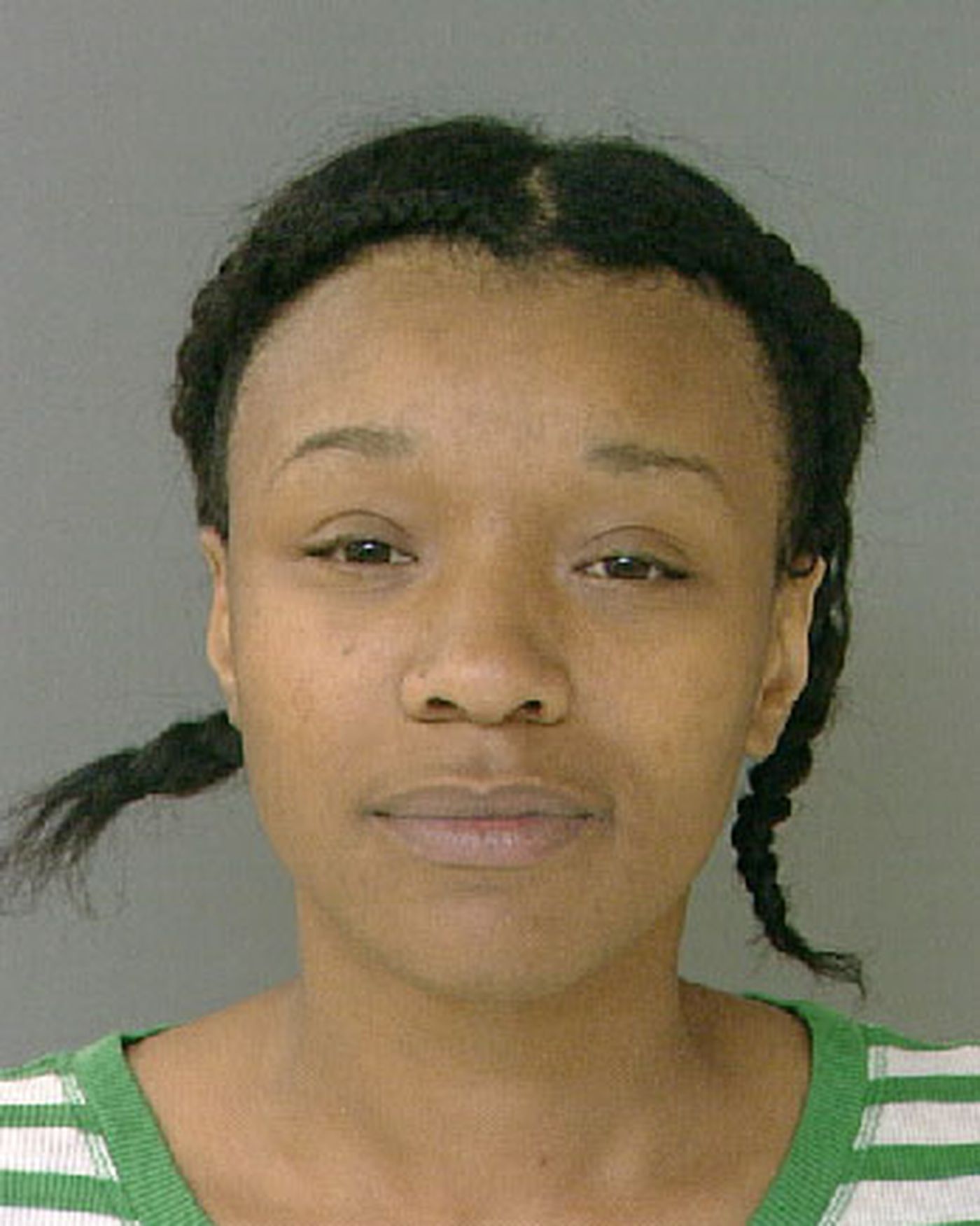 The gang's years of terror finally ended in 2011, when a horrified landlord stumbled upon the scene and reported them to the police.

Linda Ann Weston was sentenced to life in prison plus 80 years in 2015.

She pleaded guilty to 196 criminal counts, including kidnapping, racketeering conspiracy and murder in aid of racketeering, hate crimes, sex trafficking and fraud, in exchange for avoiding a death sentence. 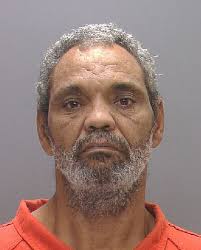 Judge Cynthia Rufe commented Weston's "future years in federal prison will be paradise compared to the pain inflicted on her victims."

Her daughter Jean McIntosh was sentenced to 40 years for her role in kidnapping, torturing and enslaving victims, while Eddie Wright received 27 years.

Thankfully, justice has meant the victims have been able to quietly get on with their lives, with Tamara happily declaring in court: "I'm free, I'm a survivor."

Tamara now enjoys art, and has focused her future on her three children, two of which were born in captivity.

However it will always be a cruel fact that Weston's life captive behind bars in prison will never even come close to the horrifying conditions she subjected her poor victims to.