Prosecutors finally crack down on Antifa rioters in Portland

Tourism officials in Portland took out a full-page ad in the New York Times to urge visitors to come to the northwest destination despite the continued unrest — insisting that they have “faith in the future” of the besieged city.

“You’ve heard a lot about us lately. It’s been a while since you’ve heard from us,” the advertisement read.

“Some of what you’ve heard about Portland is true. Some is not. What’s most important is that we’re true to ourselves.”

The ad appears to reference clashes in the city during a full year of riots, which were prompted by the murder of George Floyd in Minneapolis last May.

“We’re a place of dualities that are never polarities. Two sides of the same coin that keeps landing right on its edge. Anything can happen. We like it this way,” the group wrote.

“This is the kind of place where new ideas are welcome — whether they’re creative, cutting-edge or curious at first glance. You can speak up here. You could be yourself here,” they continued.

The ad acknowleged that the city is home to the “loudest voices on the West Coast,” adding that “passion pushes the volume all the way up.”

“We’ve always been like this. We wouldn’t have it any other way,” tourism officials said.

“We have faith in the future. We’re building it every day the only way we know how, by being Portland. Come see for yourself.”

Julio Rosas, who is a senior writer for news site Townhall, said on Tuesday said it was “unfortunate” that tourism officials need to beg visitors to come.

“There’s a reason why I only go to Portland for work and not for any vacation,” he told Fox News. 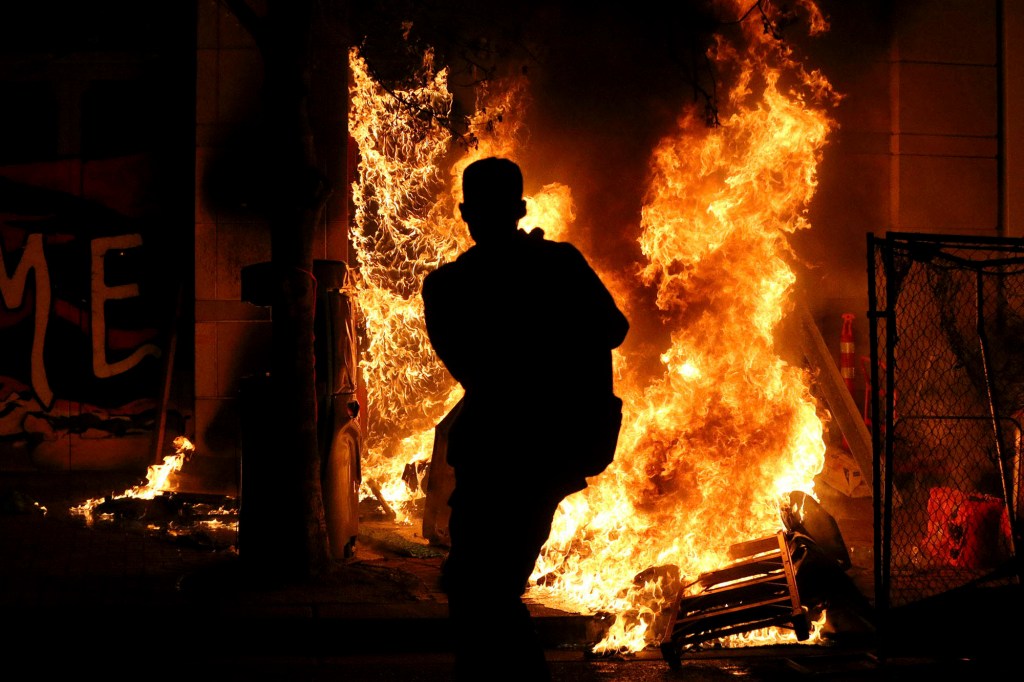 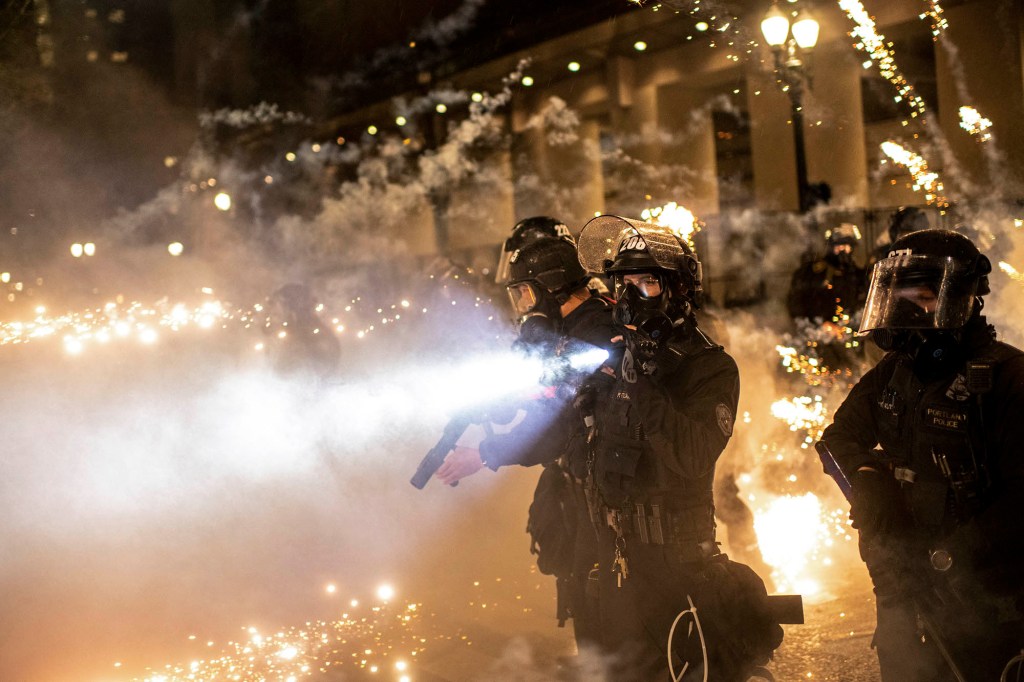 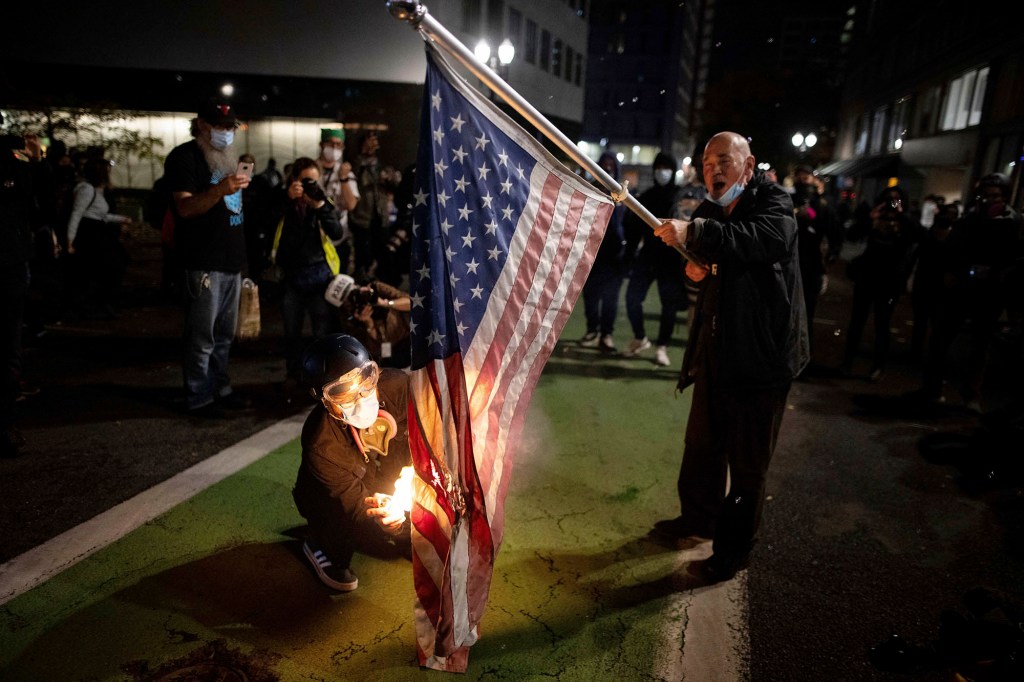