Home » World News » Tributes to footie fan, 6, who died after being hit by a car in front of mum in second tragedy to hit family in a year

Tributes to footie fan, 6, who died after being hit by a car in front of mum in second tragedy to hit family in a year

A SIX-YEAR-OLD boy has today been remembered for his "biggest smile" after he was hit and killed by a car in front of his horrified mum overnight – in the second tragedy to strike the family in a year.

Little Kidus Wendosen was riding his bike outside his home in Hulme, Manchester when the horrific collision unfolded, barely a year after his dad Wendosen Tegaye, 34, died in his sleep. 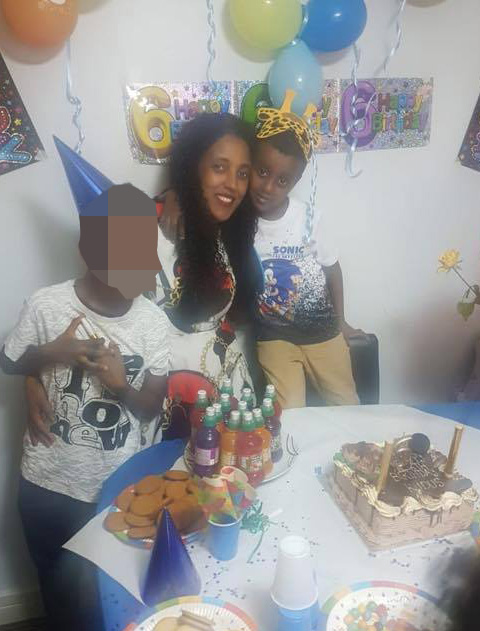 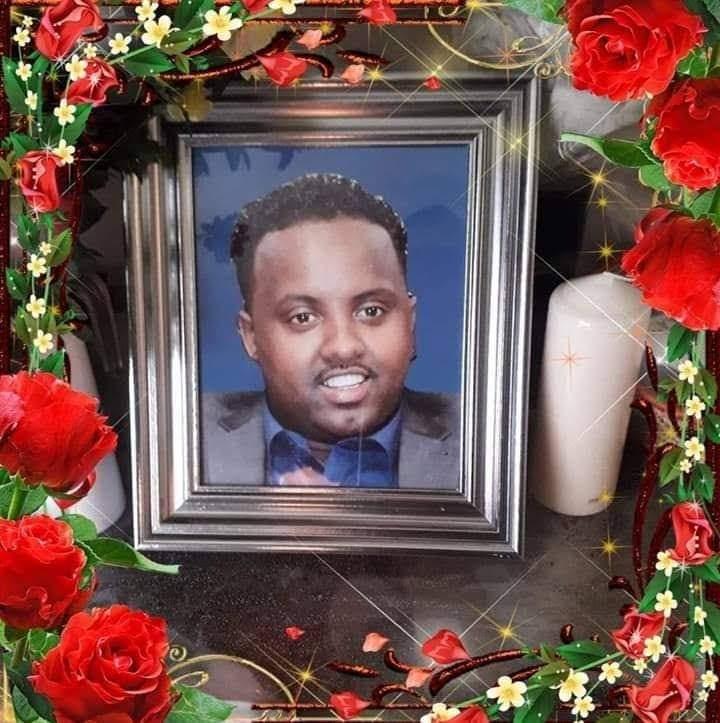 Devastated Regeat Nagasi said the little boy's mother Zufan Yemane and his aunt had been watching little Kidus play when the crash happened on Sunday evening.

She said: "He was riding his bike right outside his home when the car collided with him.

A 32-year-old woman who was arrested on suspicion of causing death by careless driving has since been released under investigation.

And Ms Nagasi remembered the young schoolboy, who recently celebrated his sixth birthday, as a footie fan who loved to play outside.

Ms Nagasi said: "He was a very active little boy and loved playing with his friends. He often played on our trampoline or kicked a football on the grass square outside.

“He always had the biggest smile on his face and loved being around other children.”

Kidus attended the nearby St Philip’s CE Primary School and had an older brother Jossy, 11. 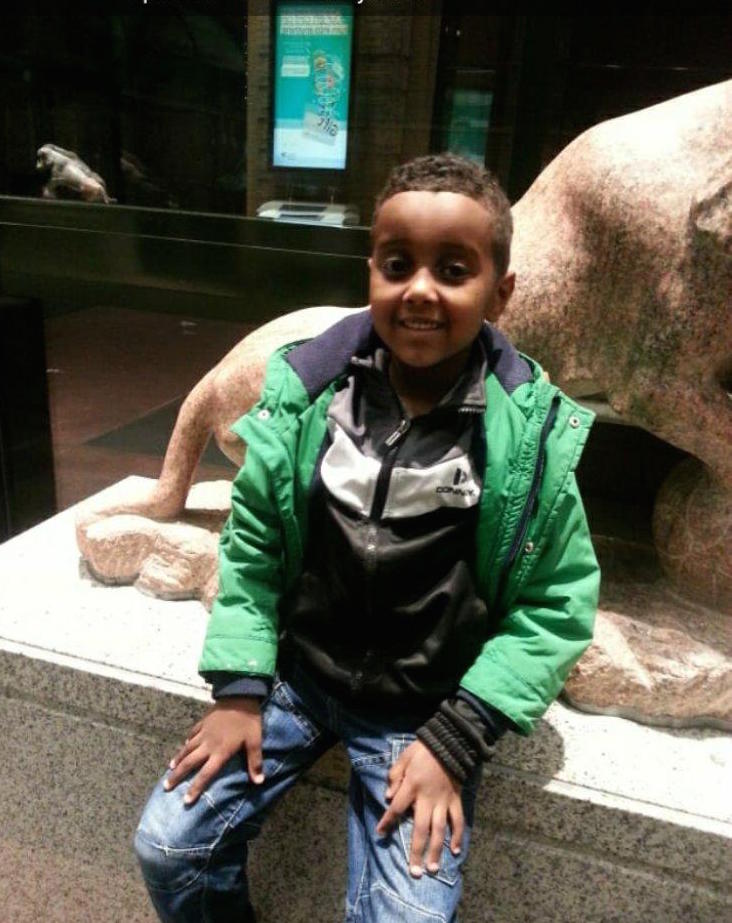 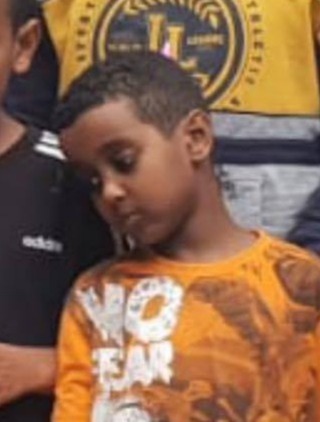 Ms Nagasi, 30, added: “You don’t expect something like this to happen here because it feels so safe.

“There are lots of cul-de-sacs so it’s normally OK for children to play outside.

“His mother is devastated and just can’t believe what’s happened. She had to be taken to hospital herself afterwards because she was so upset and collapsed.”

Ephrem Girmay, 34, said Kidus’ mother is godmother to his daughter and had been left “distraught” by his death.

He said: “Kidus was such a happy little boy.

“He loved playing football and was a big Manchester United fan."

Mr Girmay said: “It’s so sad this has happened after she lost her husband last year.”

He added that mum Zufan was now being supported by the local community, saying they were trying to help her "as best they can."

Several candles have now been placed on the pavement close to the crash scene as cops launch an investigation.

"Our thoughts are with the boy's loved ones at what is understandably a heart breaking time for them."

Police confirmed they had been called to Wilmott Street about 6pm on Sunday.

A spokesperson said: “A six-year-old boy suffered critical injuries and sadly passed away in hospital a short time later." 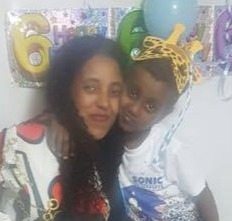 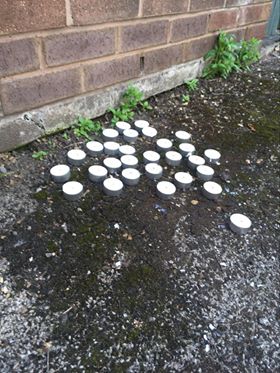 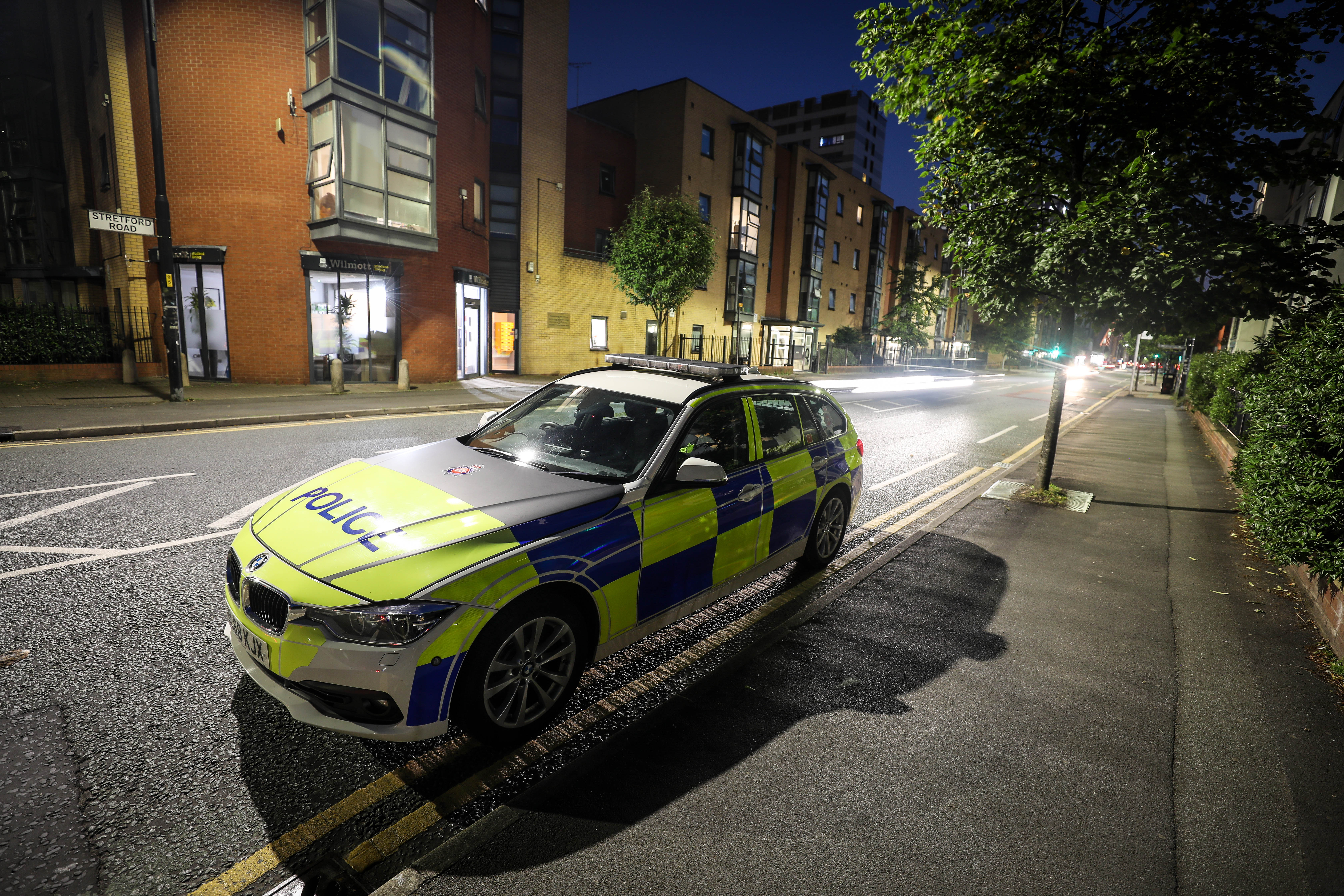 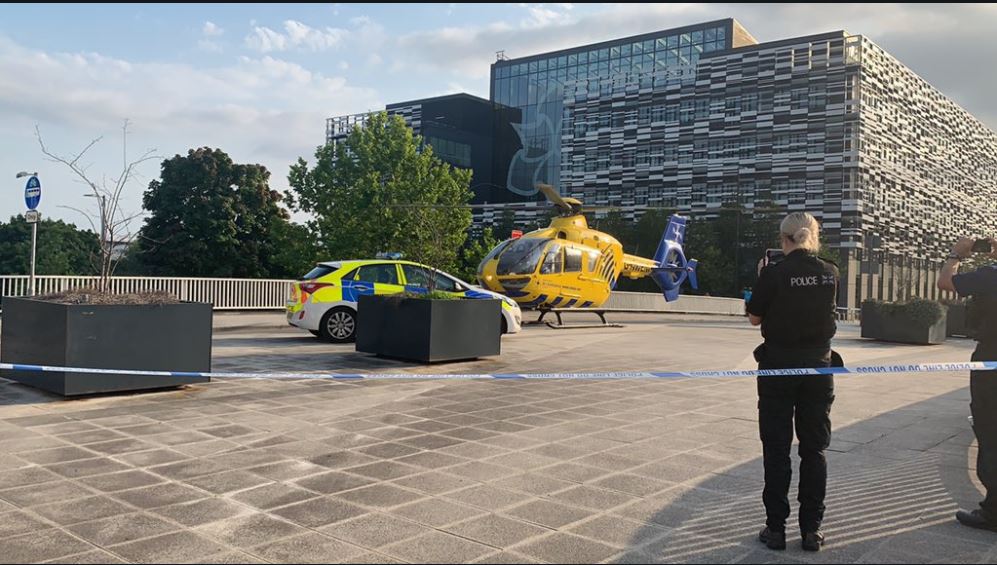