DONALD Trump again declared that he won the election and claimed that without him there would be "no vaccine."

He announced two "groundbreaking rules" around lowering out prescription drug prices and claimed he won the election during the White House press briefing on Friday. 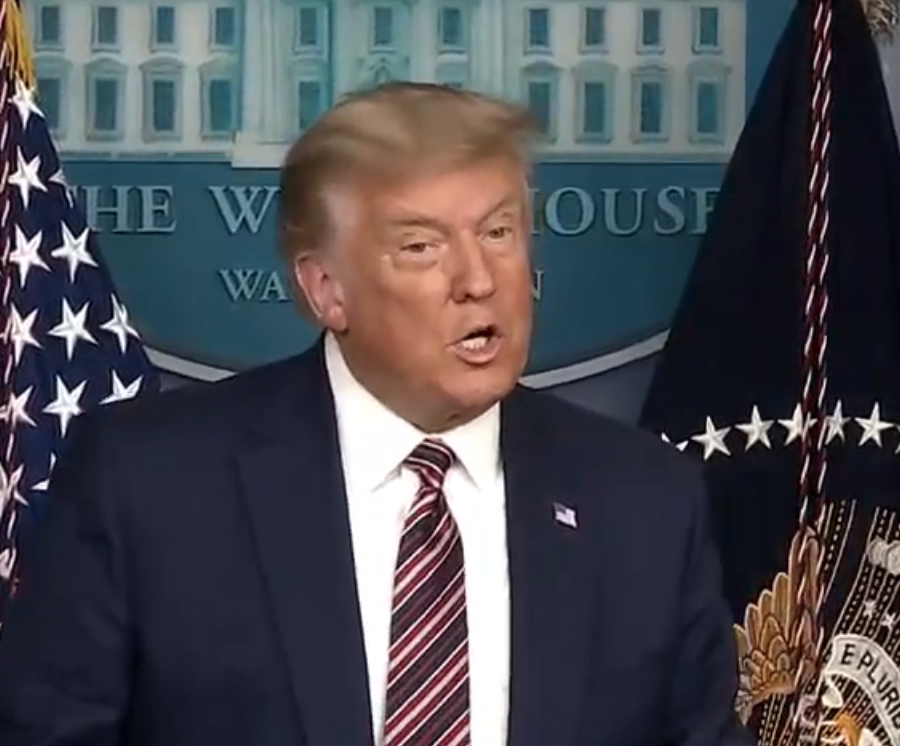 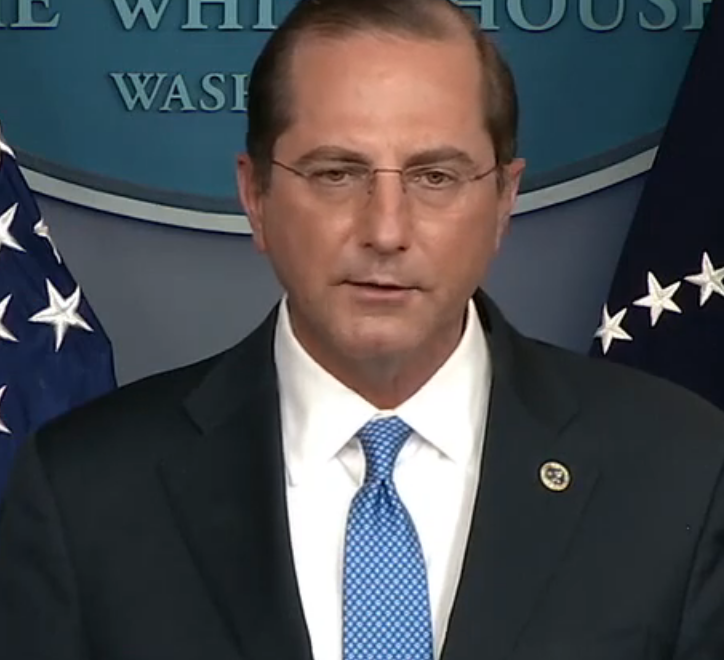 As he announced his administration's actions he said he "hoped they have the courage to keep it" in what was presumably a reference to President-elect Joe Biden's incoming administration.

"You wouldn’t have a vaccine if it weren’t for me for another four years," Trump said after news of Pfizer and Moderna's vaccines emerged.

"Because the FDA would never have done what they did," he said.

Trump appeared to call Pfizer "FISA" at one point in the conference.

He questioned the timing of a vaccine approval after his lawyer Rudy Giuliani yesterday claimed a "centralized" Democratic conspiracy was behind Biden's win.

"In other words, [Pfizer did] not come out with a vaccine until just after the election," he said. "That's because of what I did with Favored Nations and these other elements.

"Instead of their original plan to assess the data in October, so they were going to come out in October but they decided to delay it because of what I'm doing – which is fine with me because frankly, this is just a very big thing."

"What I'm doing here if anyone's going to appreciate it – these people can't even believe it," he said, before zeroing in on HHS Secretary Alex Azar. "Alex, even you can't believe it. Look at you."

Minutes after Trump said he had "been loyal to the special interests" efforts, Azar said "they sure as the devil underestimated you."

Trump said his efforts to lower drug prices will save American seniors and Medicare patients from being ripped off by "Middle Men" with large prescription prices.

"We are doing something that nobody thought anybody would do, the savings are going to be incredible," Trump said, as he was praised as a "problem solver."

He took no questions from reporters during today's 2.30pm briefing at the James S. Brady Briefing Room, which started over 10 minutes late.

His latest appearance comes after