DONALD Trump's top trade adviser has suggested China deliberately allowed hundreds of thousands of infected people to leave the country "to seed and spread the virus."

Peter Navarro's statements come as more than 2.8 million people in the US have been infected with coronavirus, with more than 129,000 deaths since the onset of the outbreak. 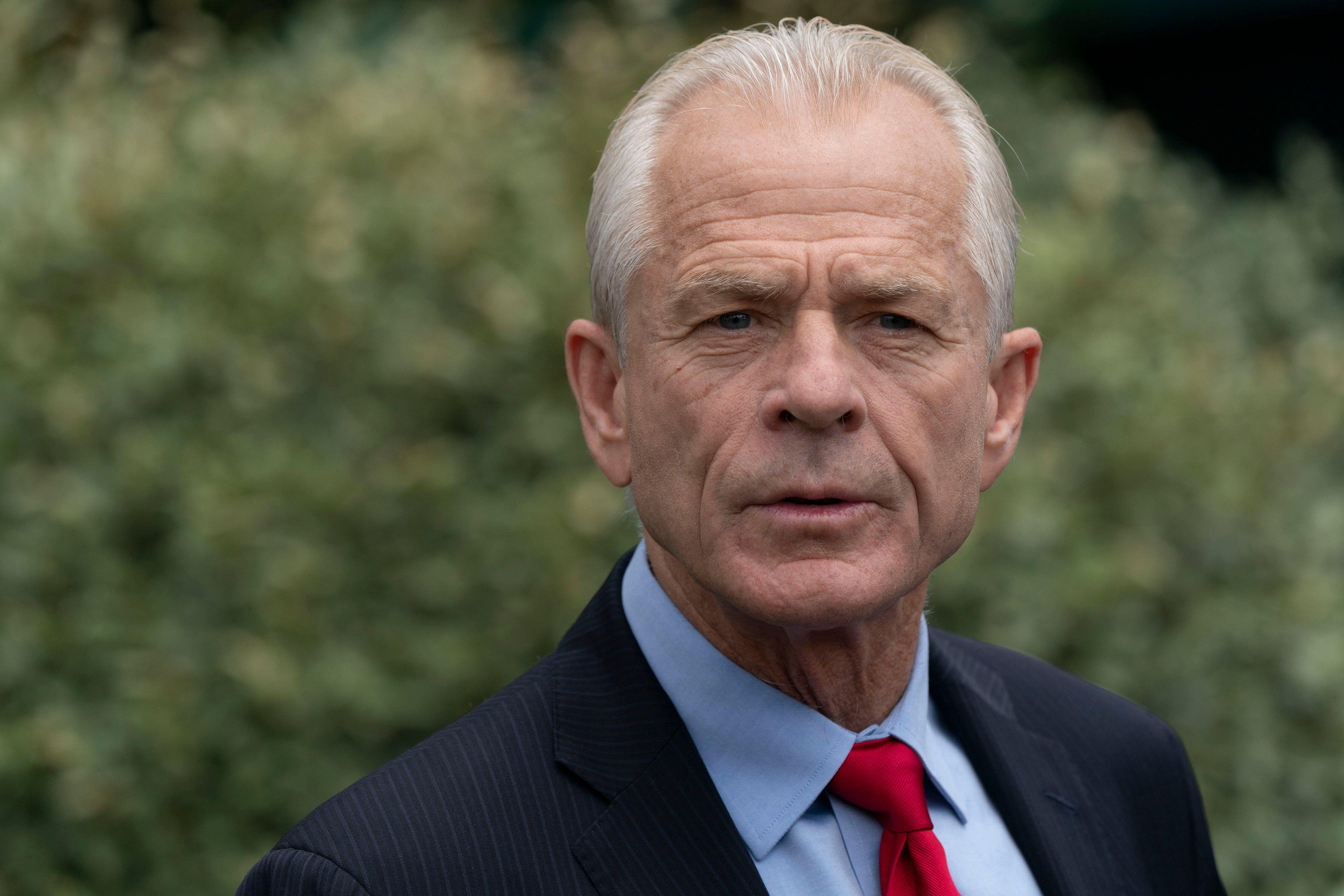 Mr Navarro claimed on MSNBC that the “Chinese communist party” is responsible for forcing Americans to “stay locked in our homes and lose our jobs.”

As the US approached its Fourth of July holiday weekend, more than a dozen states saw record numbers of new cases. Cases reached more than 50,000 for a third day in a row.

Despite firework displays and parades being cancelled, that didn't stop people celebrating Fourth of July – with people even attending events at Mount Rushmore.

Mr Navarro said that “everybody” had believed “that come summer, the heat and humidity would get rid of the virus” and instead, it "looks like a weaponised virus.”

Asked whether he believed that China had deliberately and knowingly sent people to infect other countries, he criticised China for restricting domestic travel “while they freely sent hundreds of thousands of Chinese nationals on aircraft around the world”.

He added: “Let me be really clear about this.

"I don’t think it really matters … What they deliberately did – and this is beyond reproach in terms of the facts – they deliberately allowed Chinese nationals to come into the US, Italy and everywhere in between, who were infected, while they were locking down their own transportation network."

Critics have argued that the administration’s frequent attacks on China are a ploy to distract from its own failures to combat the virus.

Mr Navarro’s remarks follow the president’s Twitter message on 30 June: “As I watch the Pandemic spread its ugly face all across the world, including the tremendous damage it has done to the USA, I become more and more angry at China.

'SEED AND SPREAD THE VIRUS'

The president had praised China’s transparency and his relationship with President Xi Jinping over several weeks leading up to a US outbreak – but reversed course as his administration faced criticism for its failure to mobilise a response.

This week, the president heralded “great news” that the nation’s death rate from coronavirus “is down” despite the surge in new cases.

In the spring, health officials reported as many as 3,000 deaths a day, with the virus proving fatal to nearly 8 per cent of infected patients.

In recent weeks, Covid-19 deaths have dropped to roughly 5 per cent. But health officials have warned that the US has probably undercounted the nation’s death toll.

A recently released report from researchers at Yale University compared the number of excess deaths from previous years to non-coronavirus deaths in 2020, finding that the “official” death toll could present a “substantial undercount” of the actual deaths from the disease.

Several Republican governors who initially resisted quarantine efforts in their state have since rolled back reopenings or mandated face coverings in public.

After his state saw a record daily number of new cases on Wednesday, hitting more than 8,000, Texas Governor Greg Abbot has ordered residents to wear masks in public.

Arizona’s governor Doug Ducey is also requiring residents to wear masks in public after the state saw a single-day spike of 4,000 new cases.

Florida saw 10,000 cases in one day on Thursday, the only state other than New York to see a single-day spike to ever breach 10,000. 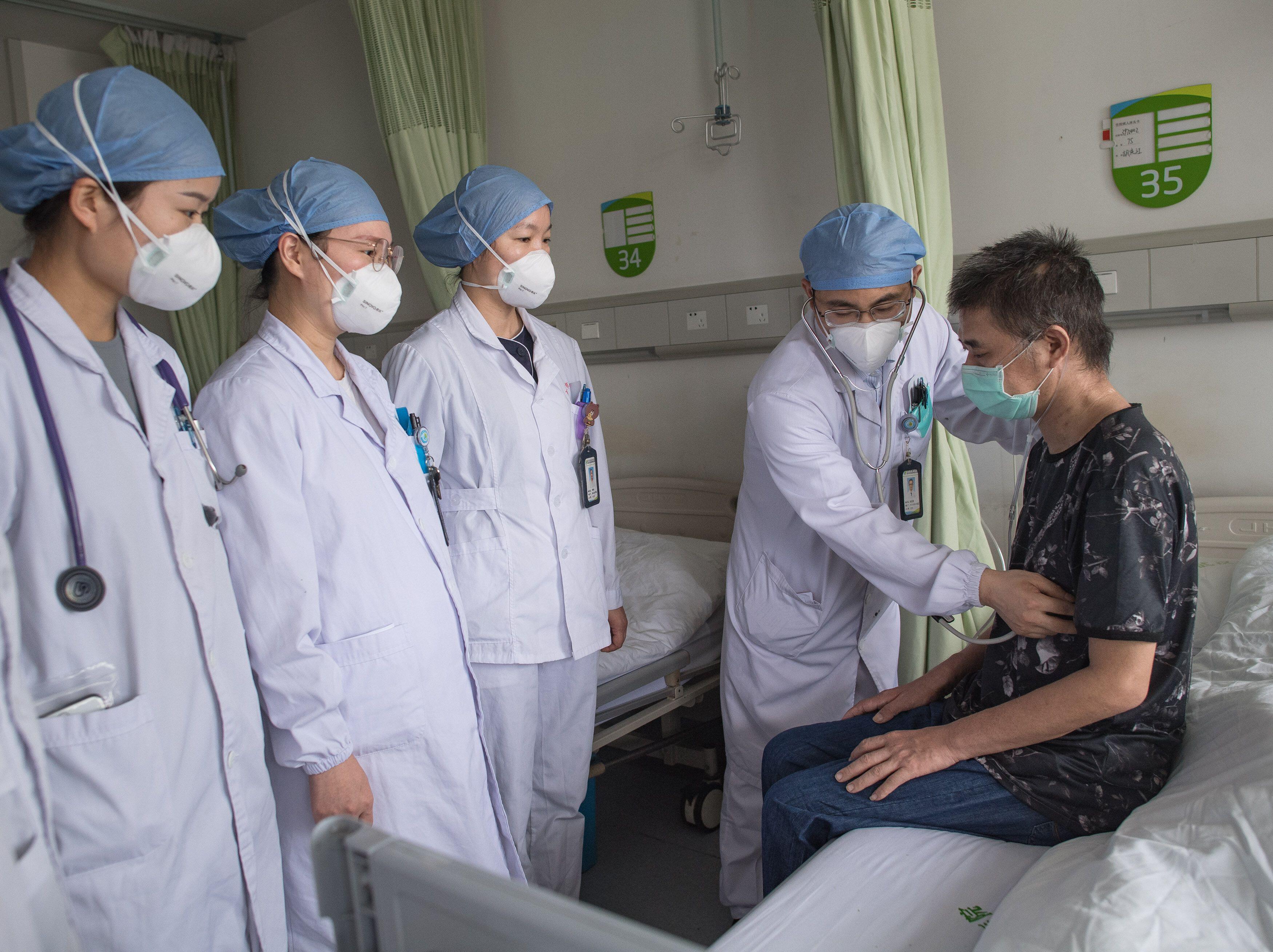 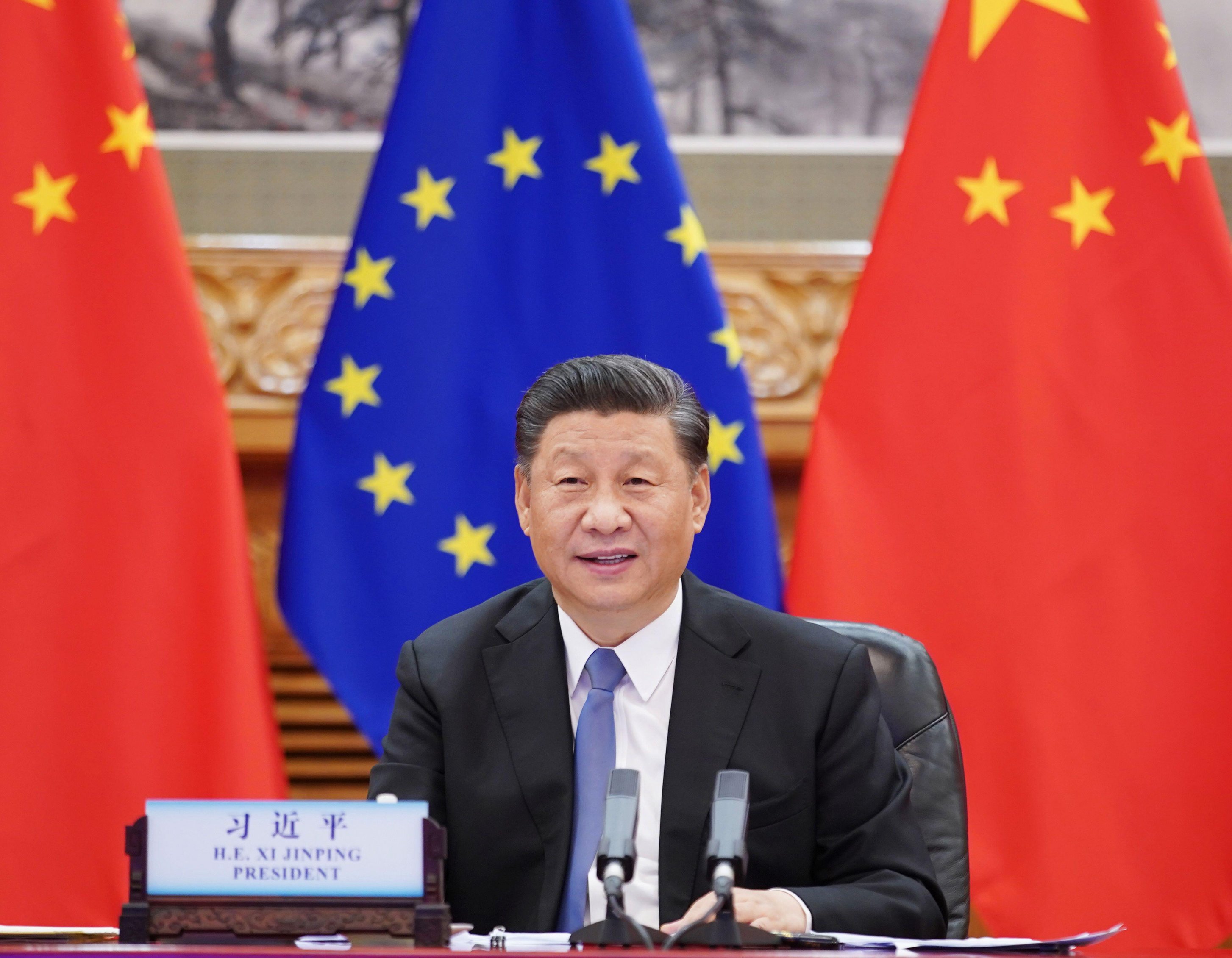 Related News:
TV and Movies
Ozark spoilers: Jason Bateman drops hint at major season 4 death ‘She’ll get hers!’
‘French Exit’ With Michelle Pfeiffer, Lucas Hedges to Close New York Film Festival
Maya Rudolph's Best 'Saturday Night Live' Impressions (Including Kamala Harris)
'The Devil All the Time' Poster Teases the Star-Studded Cast Before the First Trailer Arrives
Dwayne Johnson Pulls In $87.5 Million, Making Him The Highest-Paid Actor In Hollywood — See Full List
Recent Posts
This website uses cookies to improve your user experience and to provide you with advertisements that are relevant to your interests. By continuing to browse the site you are agreeing to our use of cookies.Ok