Two Russian bankers, who lived in luxury in England, face having their assets seized by financial investigators after they were declared the second-biggest bankrupts in British history.

This comes after they were accused of siphoning off customers’ savings through a network of shell companies, The Times reported. 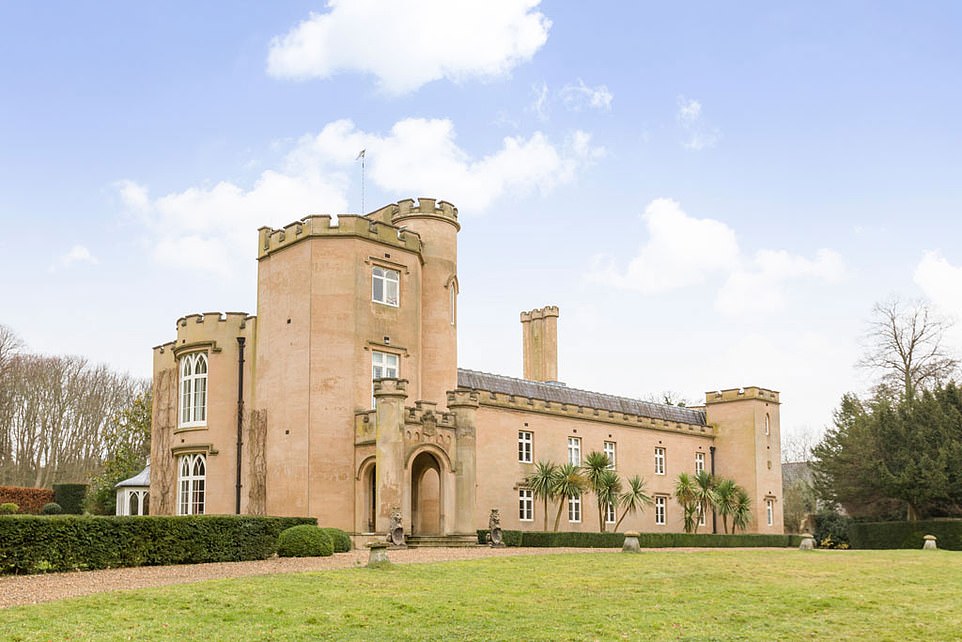 Mr Yurov’s wife, Nataliya Yurova, 50, paid £4.1million in 2012 without a mortgage to buy Oxney Court in Kent. The also own five other properties, worth a total of more than £6million 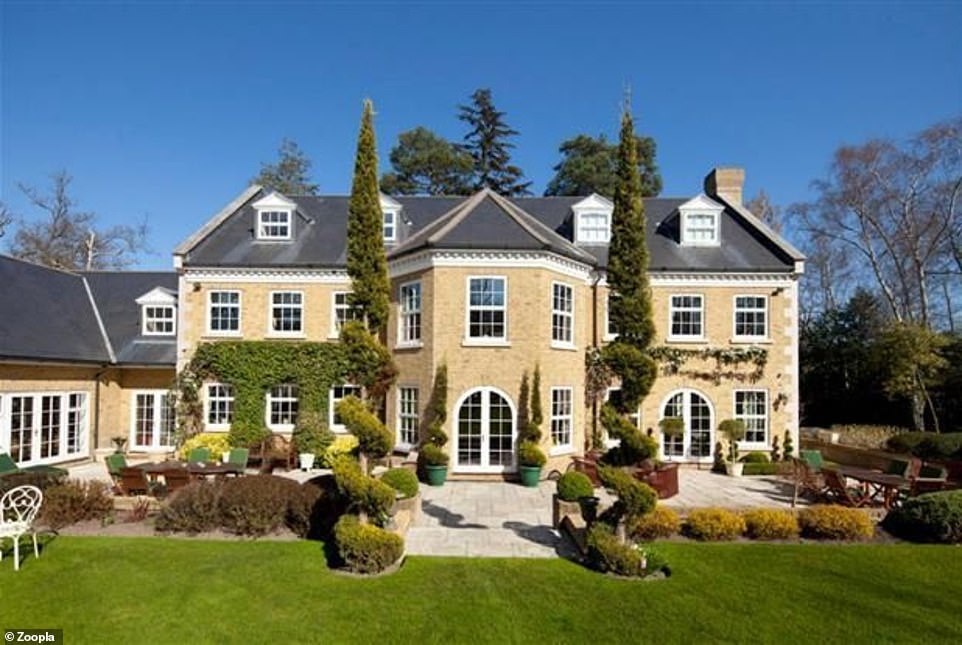 Mr Fetisov and his wife Elena Pischulina, 47, live at a mansion in Oxshott, Surrey bought for £4.25million in 2012 (pictured) 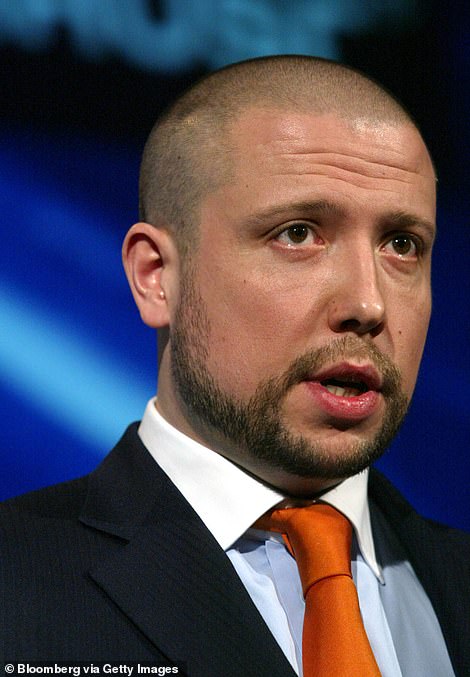 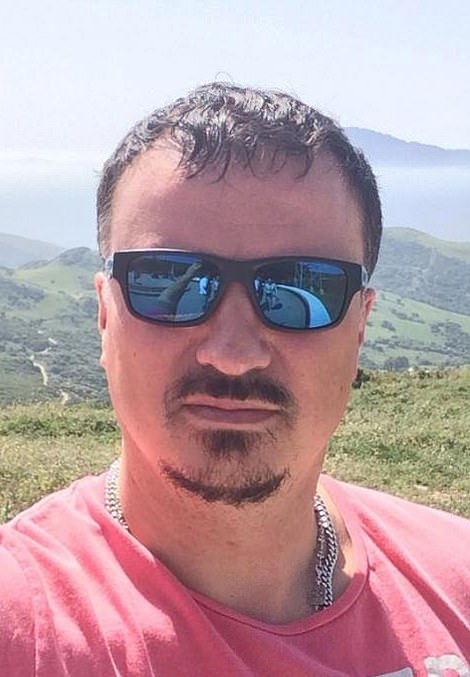 They were praised for transforming NBT and used their wealth to buy luxury mansions, expensive and chartering private jets.

But they are now Britain’s second-biggest bankruptcy, with the biggest bankrupt believed to have been Vladimir Kekhman, who described himself as the ‘banana emperor of Russia’.

The High Court in London declared Mr Fetisov and Mr Yurov as bankrupt after finding out they used 1.5million savers’ deposits to fund dozens of front companies they owned.

NBT collapsed in 2014, was rescued with a $1billion (£826million) taxpayer bailout and was later taken over by Otkritie Financial Corp.Bank in a recovery process.

It was the 27th largest bank in Russia with more than 1.5 million depositors and 400 branches.

By the time the bank collapsed in 2014, Mr Yurov and Mr Fetisov had fled from Russia to England, where they now live with their families in luxury.

But their assets could be seized as Mazars accountants have been appointed to trace the bankers’ money and the offshore network. 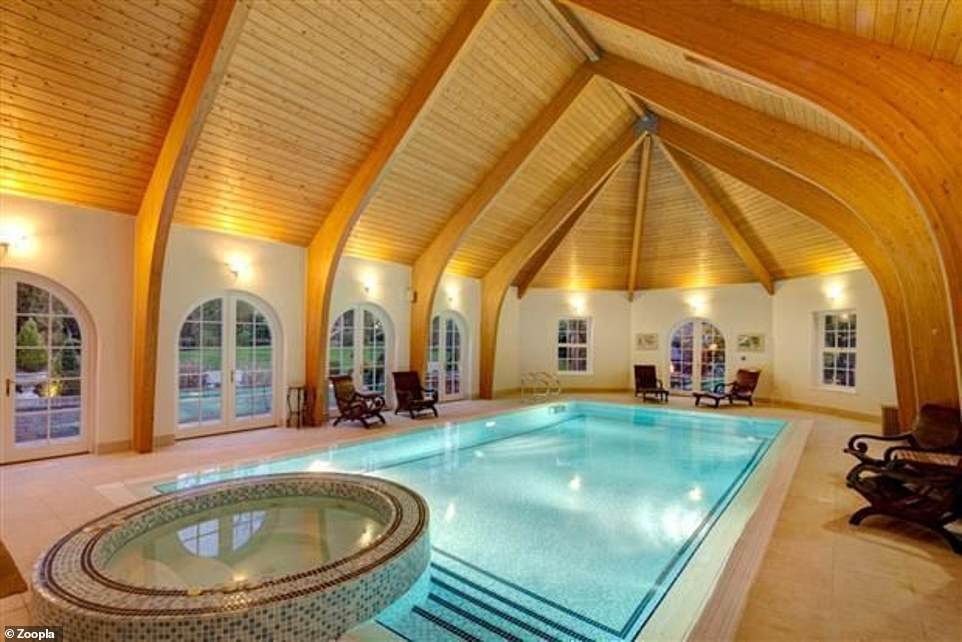 The two bankers set up a luxury life in England after fleeing from Russia before NBT collapsed in 2014. Pictured, the indoor swimming pool at Mr Fetisov’s Surrey mansion 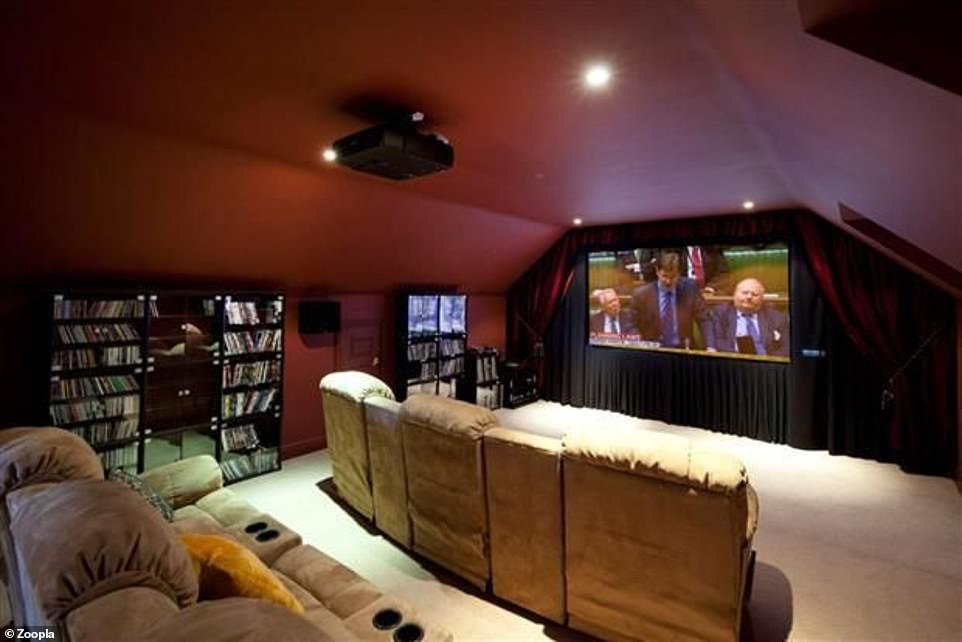 Mr Fetisov  also own a £1.6million flat in Chelsea and a £3.45million Moscow dacha. Pictured, an indoor cinema at his Surrey mansion

The couple also own two properties in Cyprus and three flats in Chelsea, London, worth a total of more than £6million, The Times reported.

The property is said to have gone up in value to £5.51million since the couple bought the home, according to Zoopla. 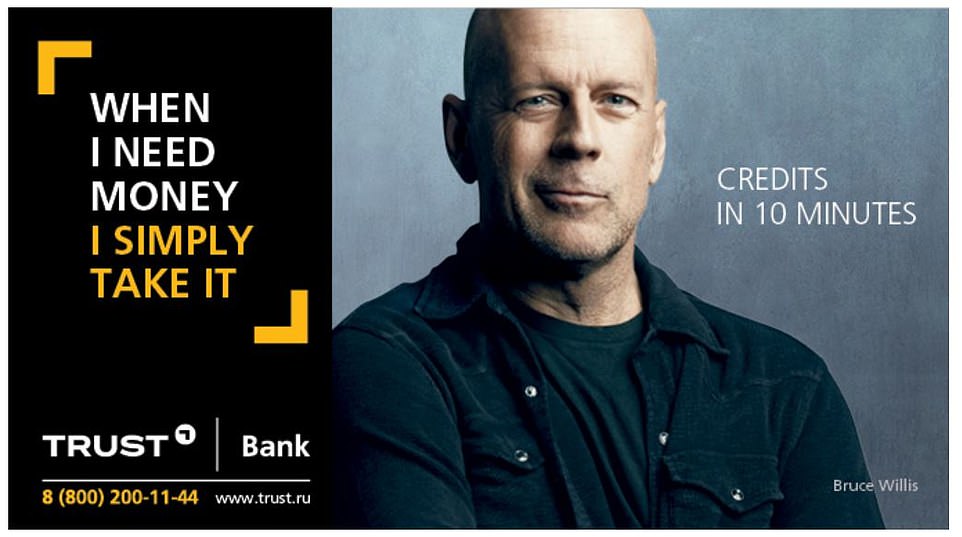 They hired Bruce Willis as the face of the bank for £1.5million a year. He was featured in an advertisement alongside the phrase ‘when I need money I simply take it’ (pictured)

The luxurious mansion has an indoor swimming pool that looks out onto the garden and a plush cinema.

They also own a £1.6million flat in Chelsea and a £3.45million Moscow dacha.

The Bank brought a claim against the two former shareholders and their wives when it became clear the men were involved in a serious fraud.

They caused the bank to lend billions to offshore companies, which were secretly controlled by the two bankers.

A third shareholder, Sergey Belyaev, was also involved in the fraudulent scheme and collapse of NBT and is said to be living in America. 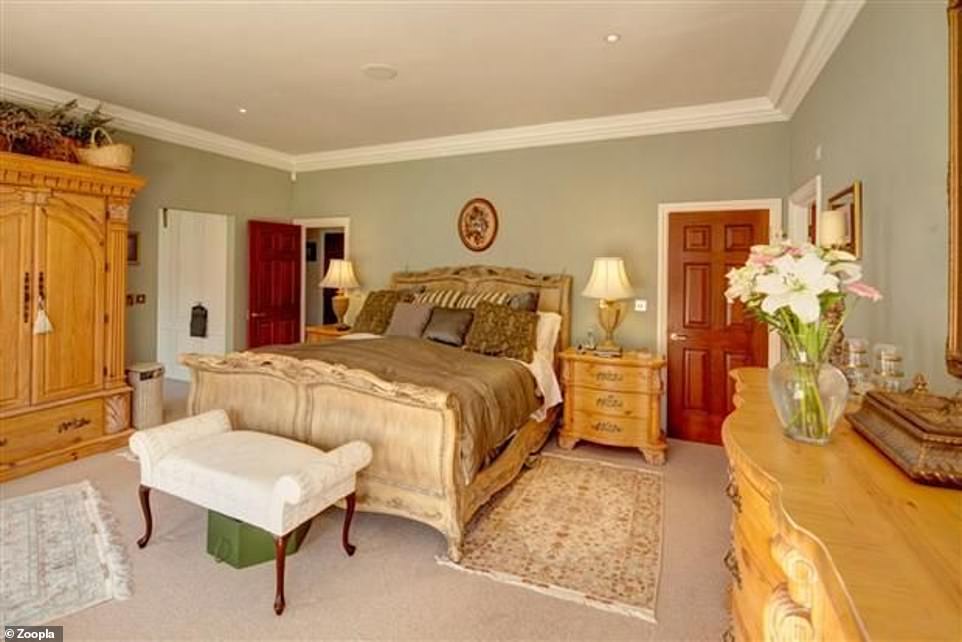 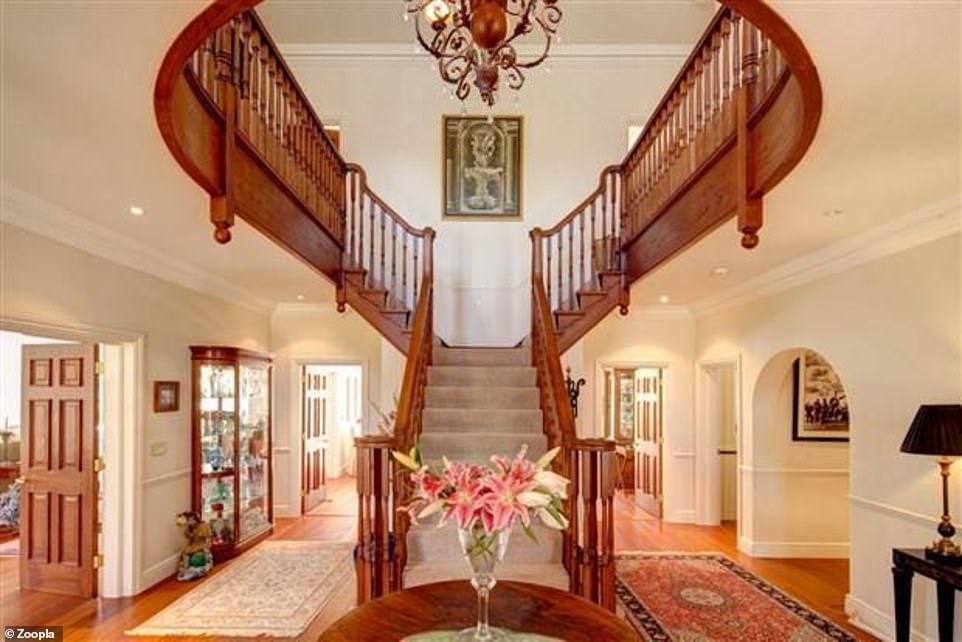 The two banker’s homes amount to much of their wealth, but the majority of their assets is said to be concealed in a network of offshore companies (pictured, Mr Fetisov’s Surrey mansion)

During the case, the High Court heard that rather than declaring the bank’s financial status, the bankers employed English ‘fixer’ Benedict Worsley to run an offshore network.

The 52-year-old created Cyprus front companies for the bankers and arranged for them to charter superyachts and private jets, which were paid for with the bank’s funds.

The two bankers hired Die Hard actor Bruce Willis as the face of their bank for £1.5million a year. His was featured in an advertisement alongside the phrase ‘when I need money I simply take it’.

The bankers denied wrongdoing and might appeal against the verdicts.

The previous owner of NBT, Mikhail Khodorkovsky, was once Russia’s richest man but now lives in exile in London.

But the majority of their assets is said to be concealed in a network of companies, which hid money they moved out of Russia.

Paul Rouse, head of client services at Mazars Restructuring Services, said: ‘These individuals have amassed significant wealth and assets across the world whilst at the helm of NBT and now the process of asset recovery will begin in order to compensate NBT and the other creditors.’

The two bankers are wanted in Russia on criminal charges relating to the collapse of the bank.

Their extradition has been refused by British courts, which ruled that they would not be given fair trials.