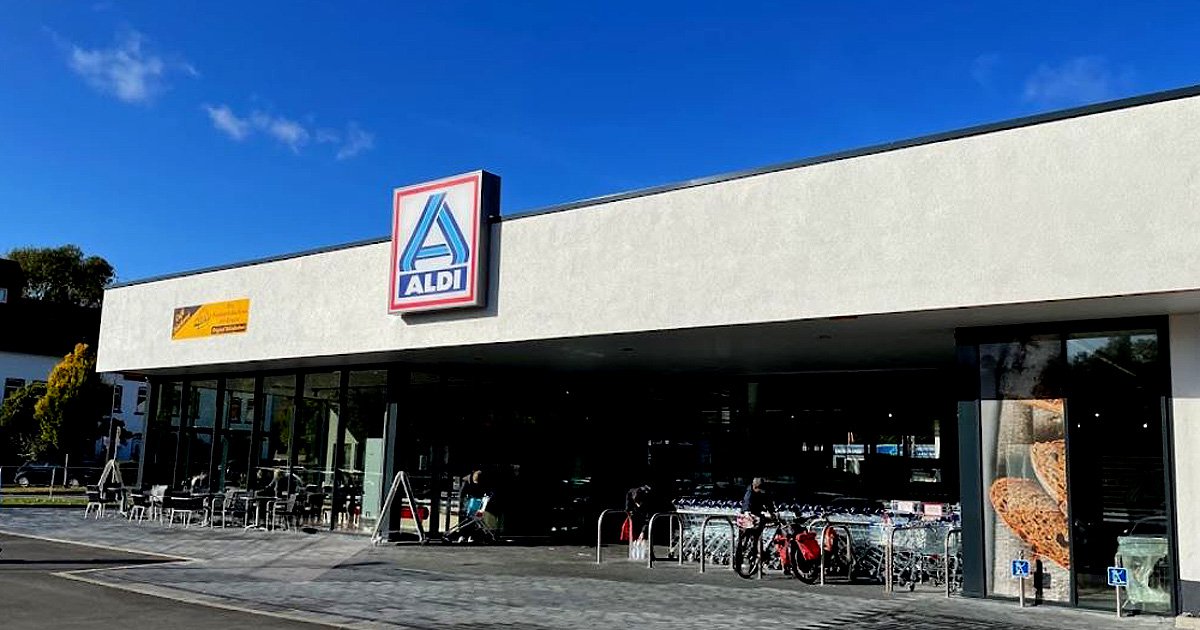 Two people have been found dead after a gunman opened fire in an Aldi store in central Germany.

The shooting occurred around 1 pm local time (1100 GMT) in Schwalmstadt-Treysa, a town of around 8,500 people northeast of the financial capital Frankfurt, according to police.

They said it was not yet clear what had happened.

Regional newspaper HNA cited an eyewitness as saying that a man had shot
a woman and then himself at the Aldi outlet.

There is no danger to the wider public, police said.

Police have not identified the victims but said the woman was 53 and the man 58.

A crime scene is in place at the store, which has been cordoned off.

The witness who spoke to HNA said the perpetrator initially pursued the woman in the Aldi branch on Wierastrasse who called out for help before she was shot.

The man then turned the gun on himself.

Many customers did not know a crime had happened and though glass had broken when the shots were fired.

Customers and employers are being looked after by police in a nearby cafe as investigations get underway.