TWO teenagers have been taken away from their parents for being “severely overweight” despite a council paying for Fibits and gym membership. 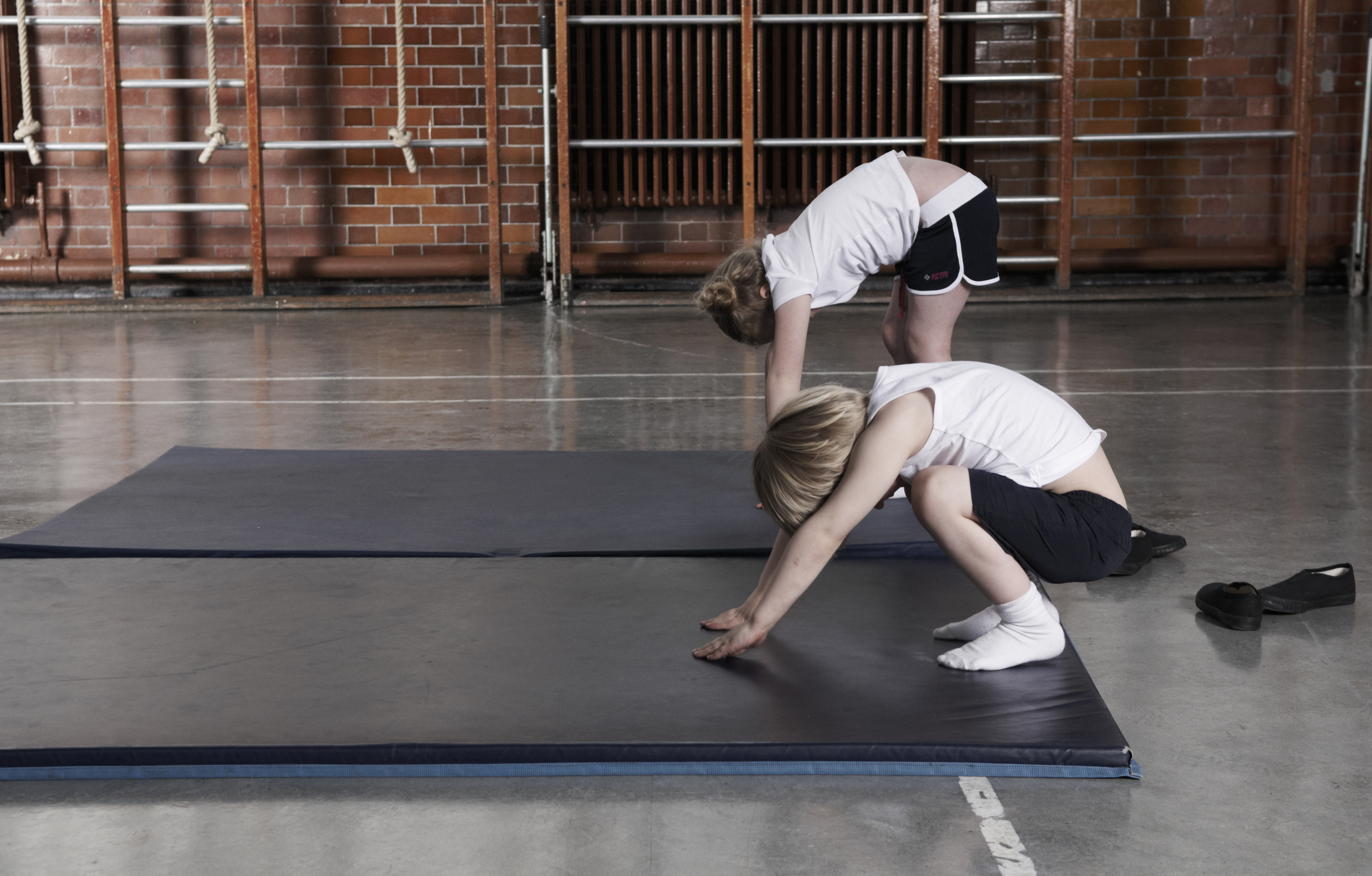 Judge Gillian Ellis has ruled the youngsters, who can’t be named for legal reasons should go into long-term foster care, in a "very sad and unusual" case.

West Sussex council which responsibility for the children's welfare provided Fitbits and paid for gym membership, while the family had been involved with Weight Watchers.

But Judge Ellis said months after family court proceedings began there had been no reduction in the children's weight.

The judge said the children's parents had not seemed to understand "the seriousness" of concerns raised by social services and failed to "set boundaries" or "promote healthy eating and exercise".

The judge said there were also concerns about poor home conditions and a lack of guidance on personal care.

She said in her ruling “everyone agrees that this is a very sad and unusual case, of a loving family, where the parents meet many of the basic needs of the children”. 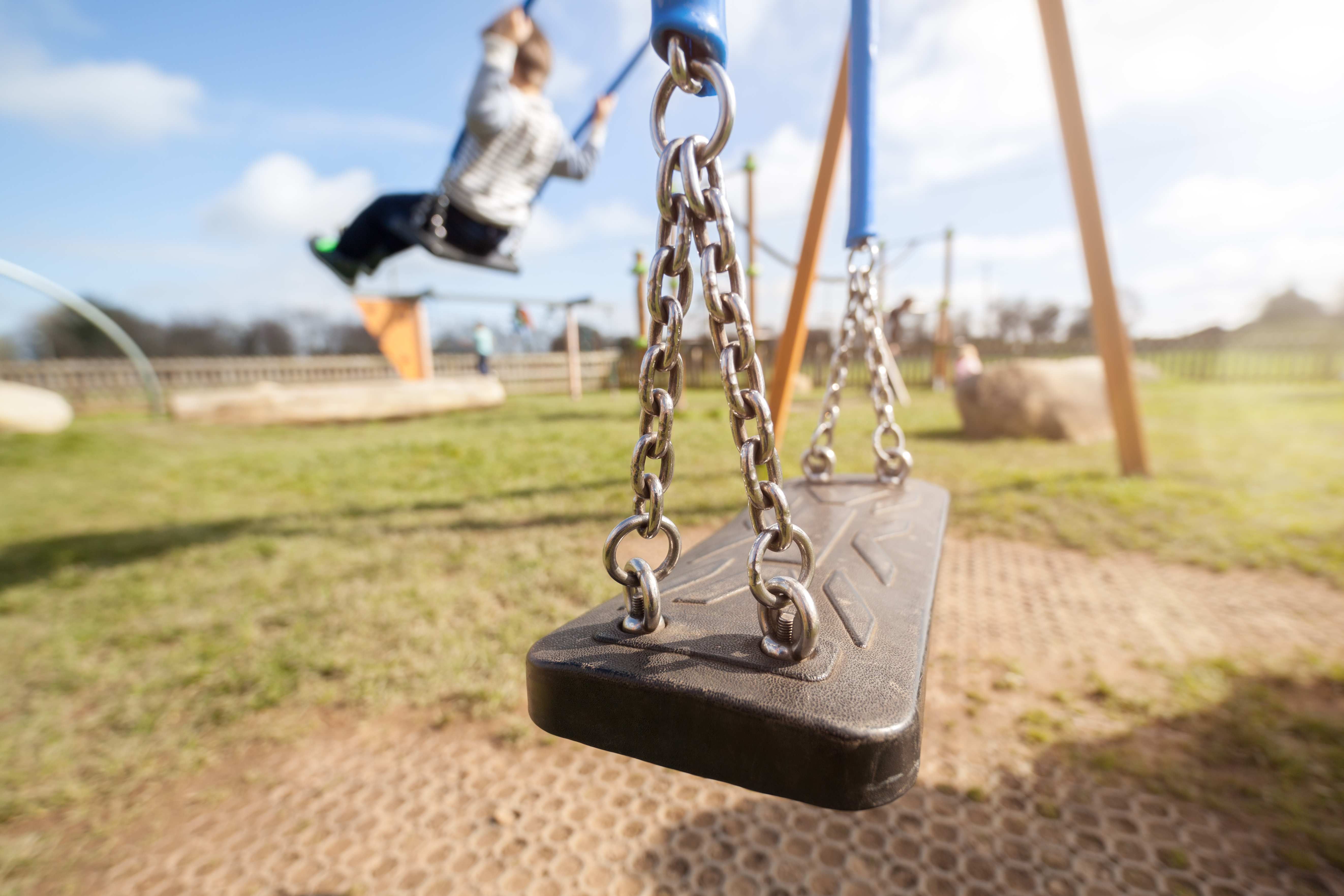 The children “clearly had some very good parenting, as they were polite, bright, and engaging", said Judge Ellis.

But she added the council is “concerned that the parents are not meeting the children's health needs, in that both children are severely overweight”.

The judge said the “parents have shown an inability to help the children manage this condition”.

"The parents did not seem to understand the seriousness of the local authority concerns,” she said in her ruling.

"They failed to set boundaries for the children, or to promote healthy eating and exercise."

“The children had failed to engage consistently in exercise despite the local authority providing Fitbits and paying for gym membership.”

Judge Ellis said that the children were supposed to provide recordings from their Fitbits but this had not been done.

"The mother blamed lockdown for the inability to exercise but exercise could still be taken in the home or by walking outside.

"The attendance of the family at Weight Watchers had been inconsistent."

In 2012, a five-year-old girl was taken into care after her weight reached 10st 5lbs, more than three times the weight of a healthy child her age.

Figures in 2014 revealed 74 morbidly obese children were estimated to have been taken into care over a five-year period across England, Wales and Scotland.