TWO White House officials in the Trump were struck down by a mysterious illness after last year’s presidential election, according to reports.

The National Security Council members reportedly experienced symptoms associated with “Havana Syndrome” – an unknown phenomenon that has affected other 130 US spies and diplomats. 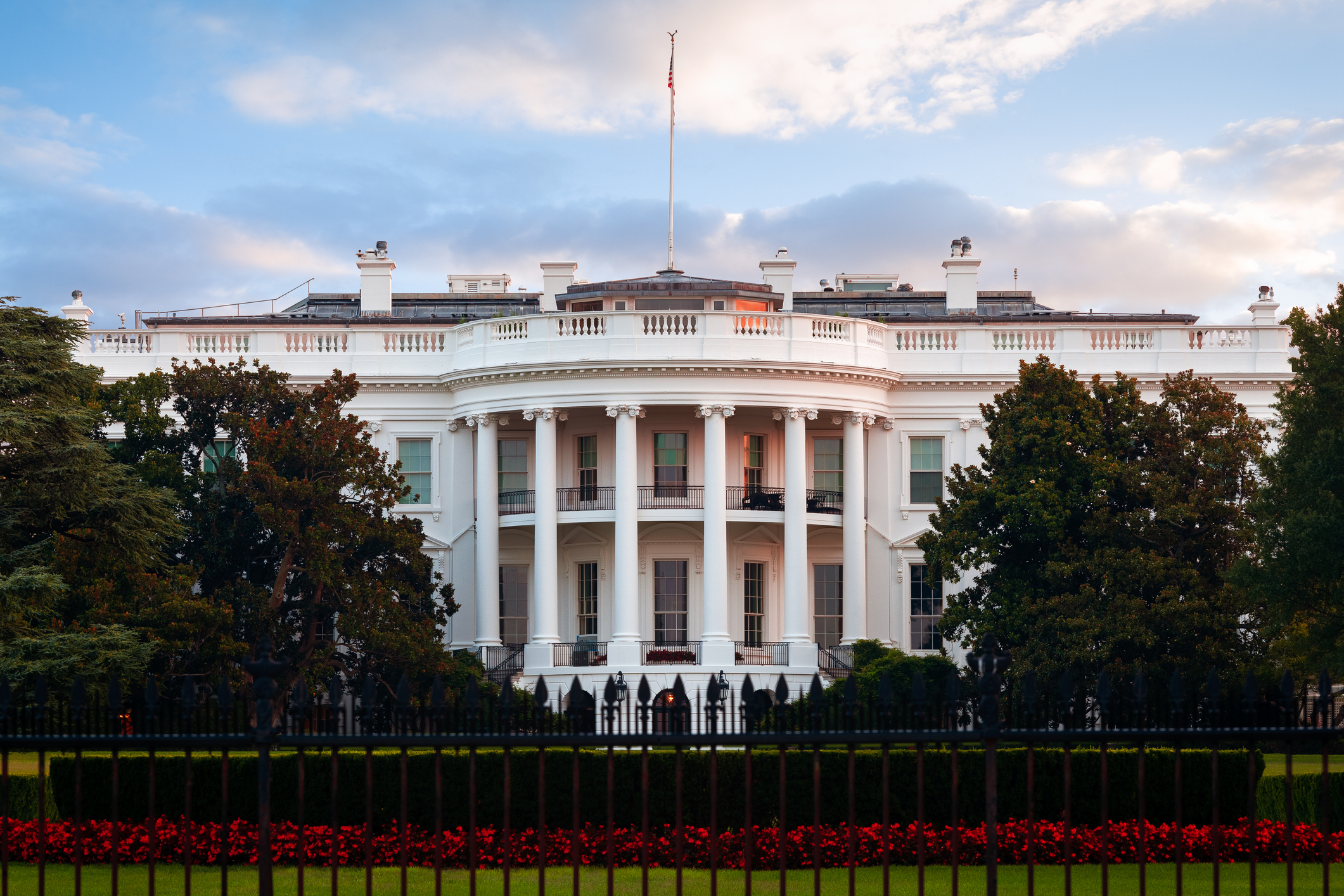 In November of last year, an alleged attack took place near the Ellipse, which is the lawn just south of the White House, and harmed an NSC officer, CNN first reported.

The official suffered headaches and sleeplessness for a week before symptoms subsided.

An official also reported a scenario back in 2019 while walking her dog in a Virginia suburb just outside Washington, according to GQ.

And, government investigators are examining a suspected attack on US personnel in Miami, Politico reports. 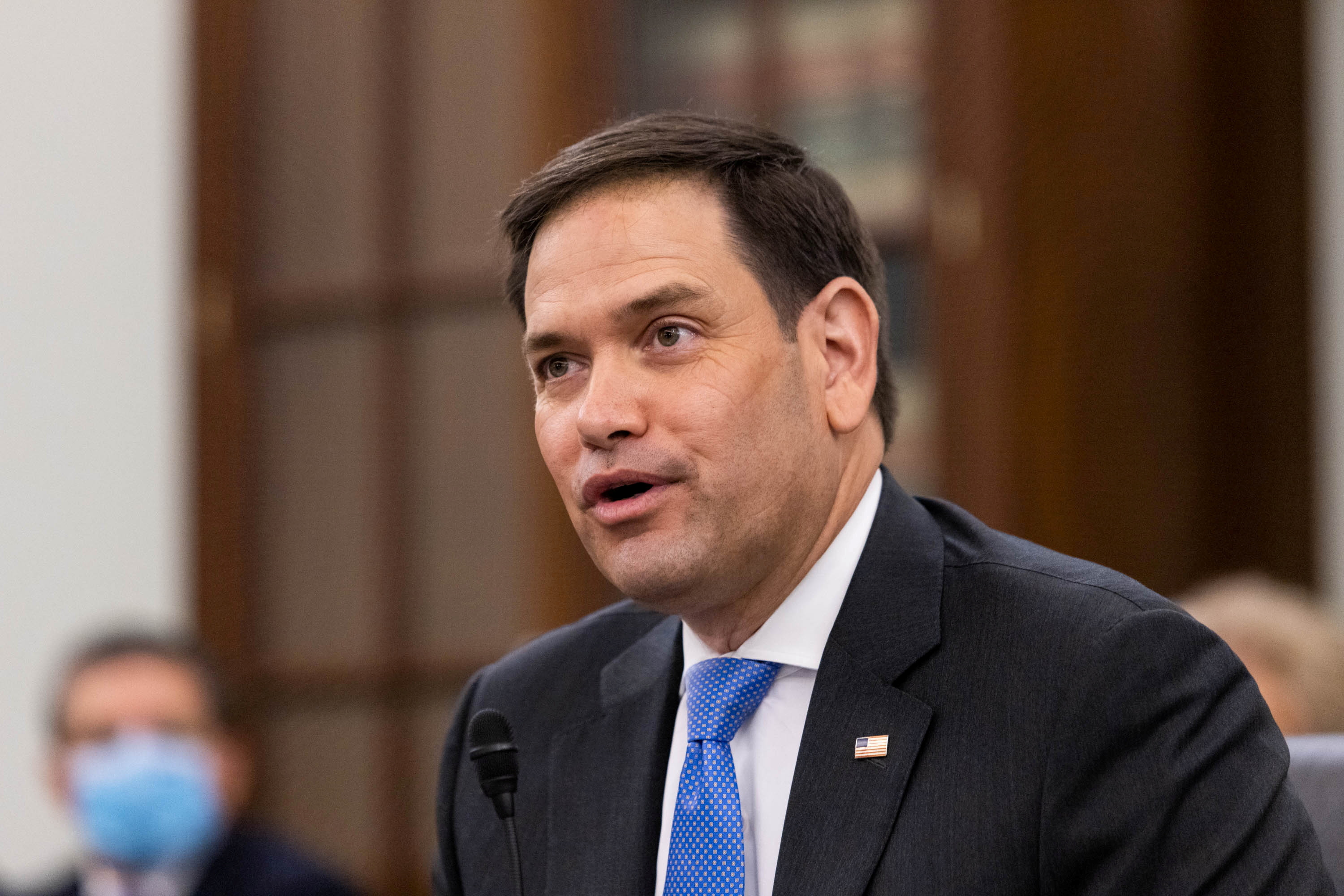 In a joint statement issued on Friday, Senators Marco Rubio and Mark Warner said: “For nearly five years, we have been aware of mysterious attacks on United States government personnel in Havana, Cuba and around the world.

"This pattern of attacking our fellow citizens serving our government appears to be increasing."

The first Havana Syndrome incidents were detected in 2016 in Havana, Cuba in which US diplomatic and intelligence personnel reported symptoms associated with the attacks.

According to a preliminary report, those symptoms experienced included eye movement dysfunction, sleep disruption, and headaches.

The symptoms were connected with reports of  “directional audible and/or sensory phenomena of unclear origin.” 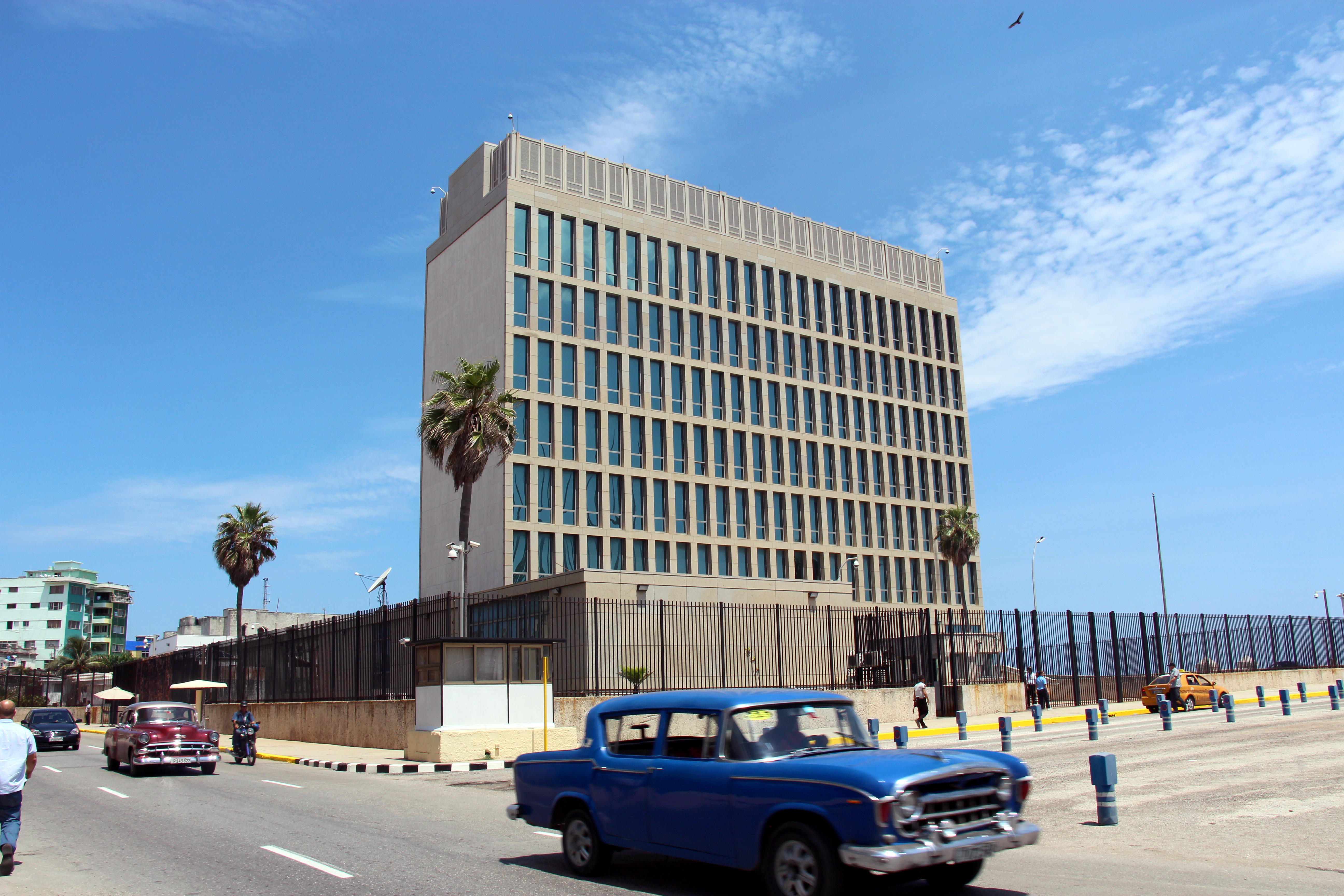 A previous investigation in 2020 revealed US diplomats who experienced "Havana Syndrome" in Cuba and China were "suffering effects of directed microwave energy.”

A long-awaited report by the National Academies of Sciences cites medical evidence that backs up a long-held conviction that some sort of pulse caused them to develop severe health problems, including paralysis.

It's thought that sophisticated electromagnetic weapons were used on US embassy staff in Cuba and China, which triggered the mysterious illness.

It was later speculated that Russian agents used a "microwave weapon" to inflict brain damage on American spies back in 2020.

According to GQ, a team of investigators at the CIA's headquarters in Langley concluded the victims were targeted by a device that could be beamed through walls and windows from up to two miles away.

A previous investigation by the FBI and CIA pointed the finger in suspicion of Russia but didn't have enough evidence at the time to publicly blame Moscow.

American diplomats were apparently targeted again at the US mission in Guangzhou, China, where staff began suffering from a mysterious malady resembling brain injury and had to be flown home.

Officials called it a 'sonic attack' as victims heard loud buzzing noises, and unofficially pointed the finger at Russia.

The Sun has approached The White House for comment.