A TWO-year-old girl has died after falling from her parents' moving car and being hit by another vehicle.

The unnamed child was struck in Everett, Washington on Friday afternoon.

Police said they are now investigating the death.

The driver of the car who hit the youngster is understood to have stopped following the incident.

They will not face charges over the death, cops confirmed to KIRO7.

Everett Police Officer Kerby Duncan told local outlets: "So, the circumstance surrounding the child falling out of the vehicle is still under investigation." 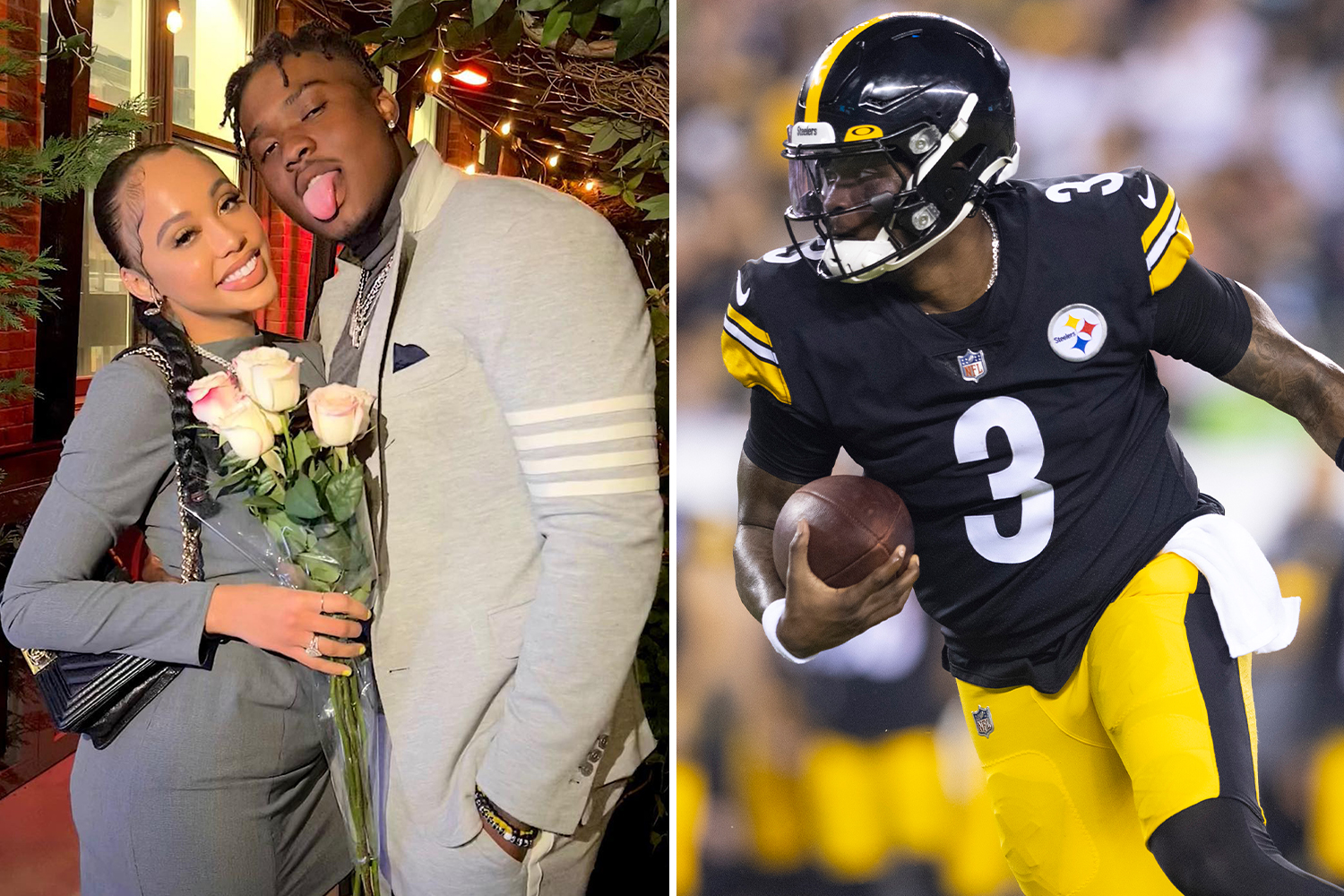 Duncan confirmed the role of the toddler's parents in the tragedy will be looked into.

He added: "When you have a child that small, we highly recommend, and you’re legally required to, keep your child in a car seat and just make sure that they are secured in there, buckled in and that you have child safety locks and the windows are up."

The little girl was rushed to a nearby gas station for aid but could not be saved.

Local Ashley Bailey said while they have seen a number of accidents on the road this is "the first time I’ve heard of someone passing."