AN Uber driver has admitted murdering six strangers at random during a night of terror while claiming he was being controlled by a “devil” on his taxi app. 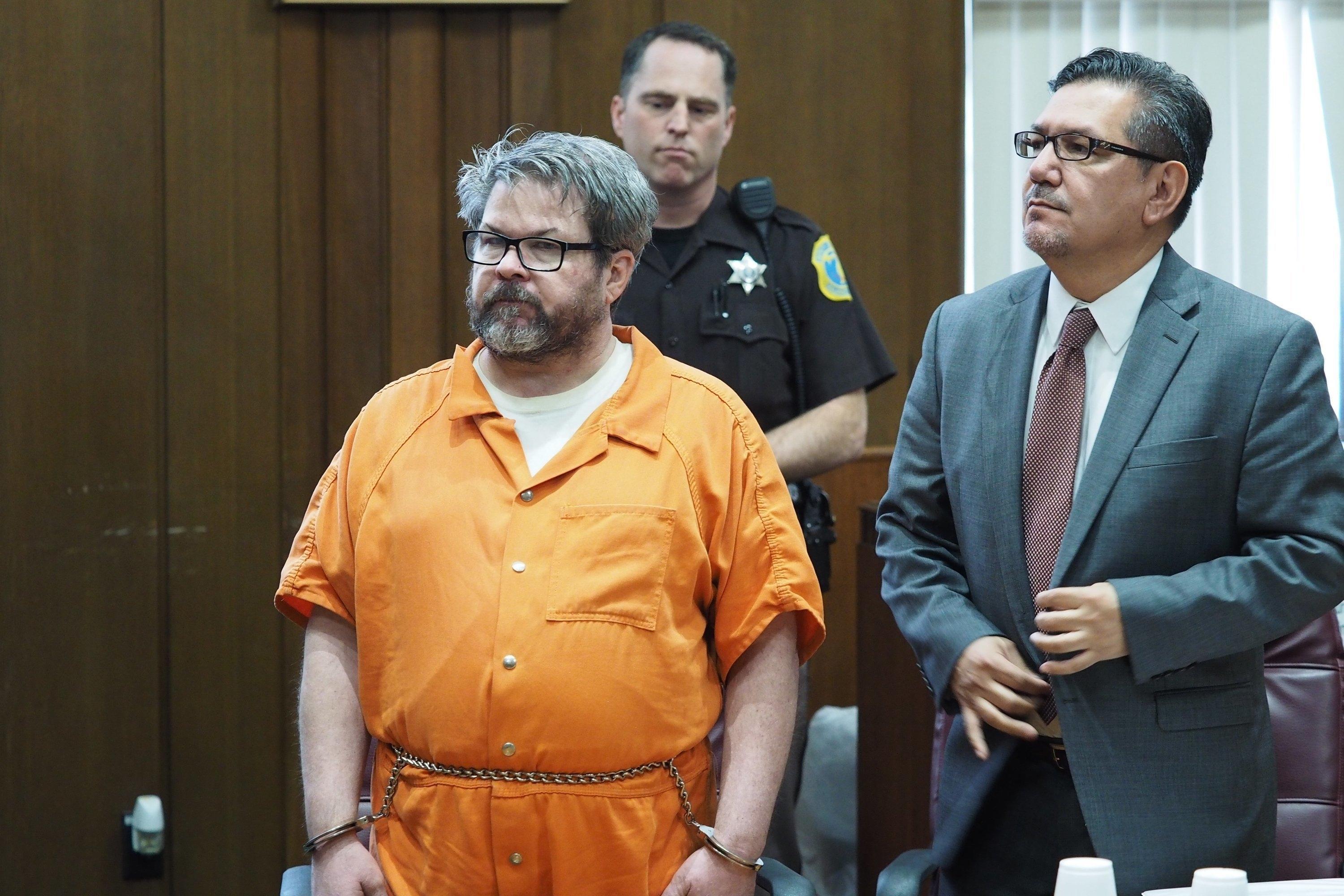 Nearly three years after the murders, Dalton has today pleaded guilty to all charges including murder and attempted murder.

He faces a mandatory sentence of life in prison with no chance for parole.

The surprise move occurred as lawyers and a judge planned to pick a jury in Kalamazoo County court.

“I’ve wanted to do this for quite a while,” Dalton told a judge. 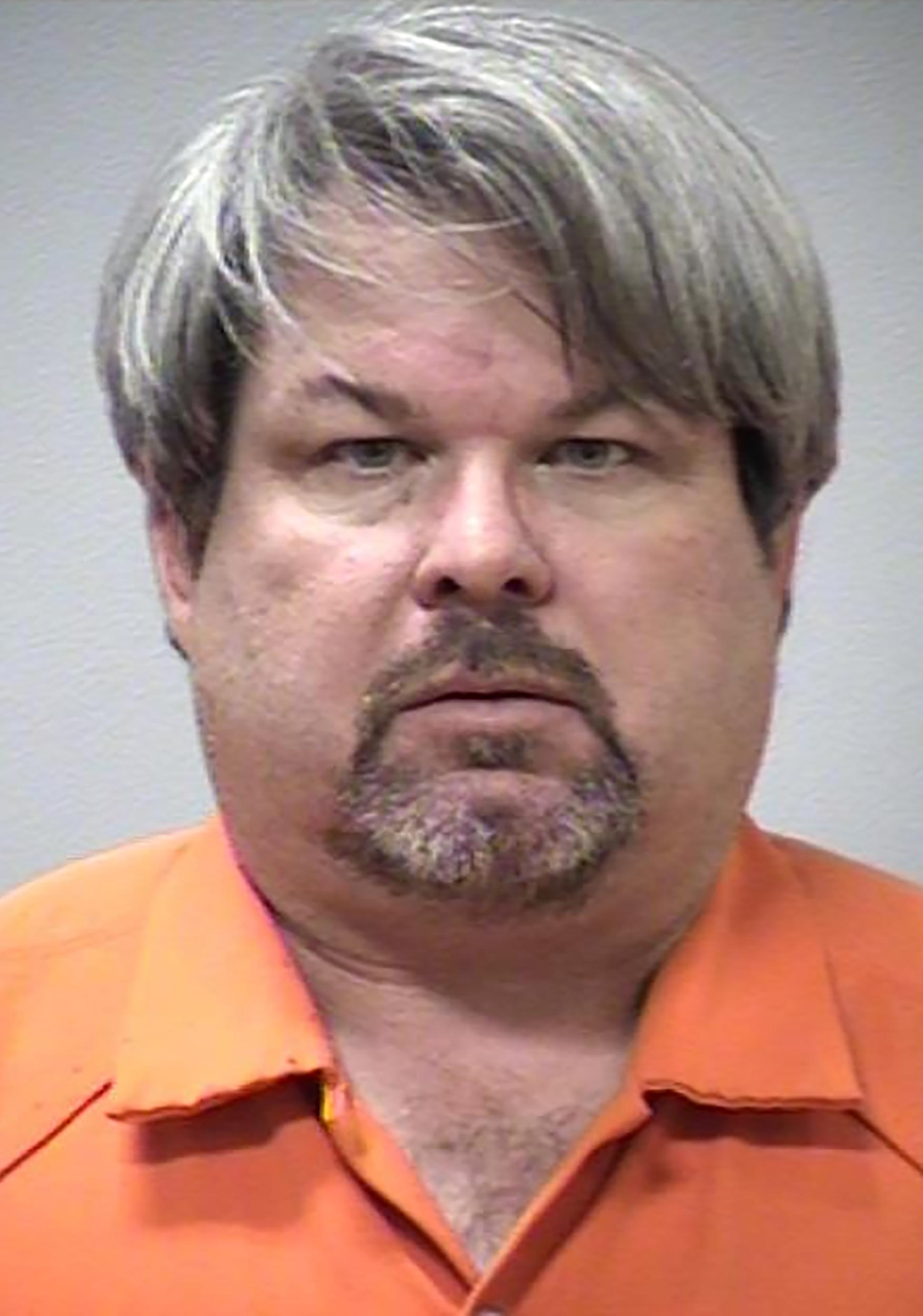 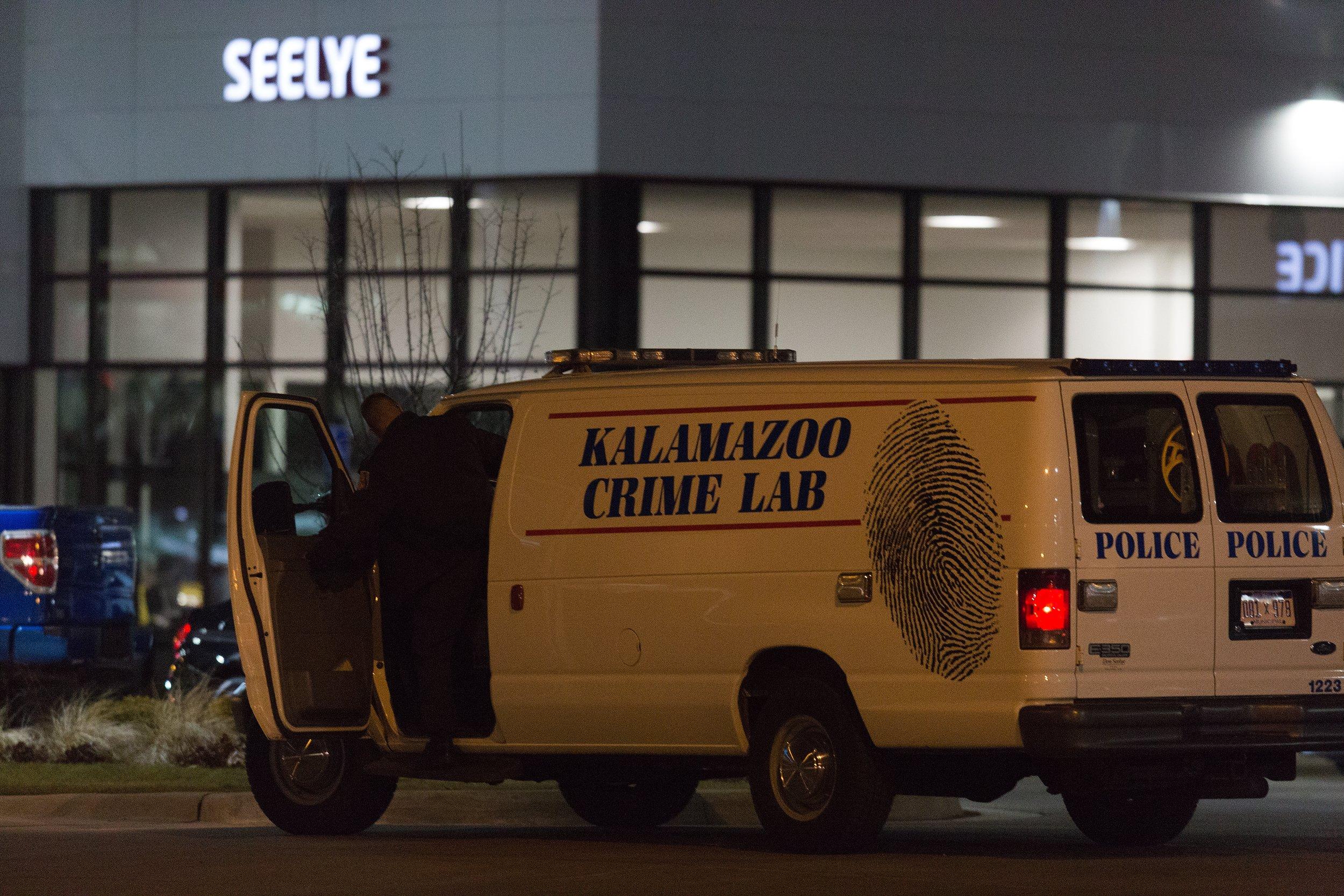 He answered “yes” to a series of questions, admitting that he shot eight people at three locations in the Kalamazoo area in 2016.

Four women, a man and his 17-year-old son were killed.

One victim Abigail Kopf survived despite being shot in the head.

Another, Tiana Carruthers, managed to survive the frenzied gun attack while protecting her daughter and other children.

After Dalton’s arrest, police quoted him as saying a “devil figure” on Uber’s app was controlling him on the day of the shootings.

He was found competent to stand trial and last week dropped an insanity defence.

Defence attorney Eusebio Solis said he advised Dalton not to plead guilty – but admitted his client wanted to spare families more grief during a trial.