Home » World News » Uber Eats delivery driver breaks down in tears after getting $1.19 tip and asks 'how am I supposed to survive?'

Uber Eats delivery driver breaks down in tears after getting $1.19 tip and asks 'how am I supposed to survive?'

AN EMOTIONAL Uber Eats delivery driver has pleaded with customers to tip workers more after questioning how he's "supposed to survive" on low gratuity sums.

Smithson Michael broke down in tears in a TikTok video after driving around for more than an hour, only to be tipped just $1.19. 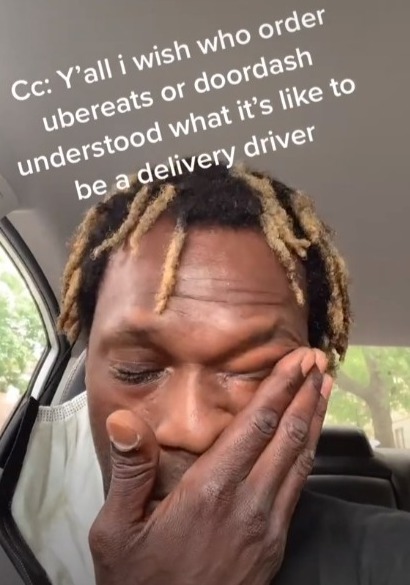 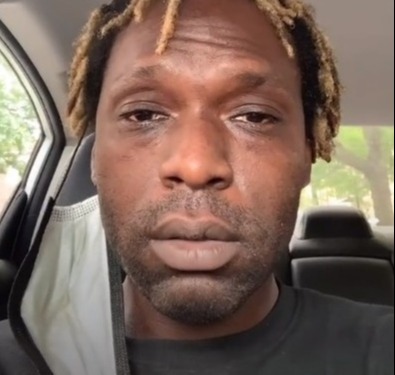 With tears rolling down his cheeks, Mr Michael – who posts on the popular platform as @deliveryguy100 – told of his experience working for food delivery services in the US.

In a clip filmed from his car, he said: "I wish people knew what it was like to deliver Uber Eats, Postmates, DoorDash, all these companies.

"I just spent an hour driving around for $1.19 tip. I mean would it hurt y'all to tip us, throw us five dollars?

"Homeless? I'm there. This and I'm sitting here and it's gone, four months behind. There's no way I could pay for that." 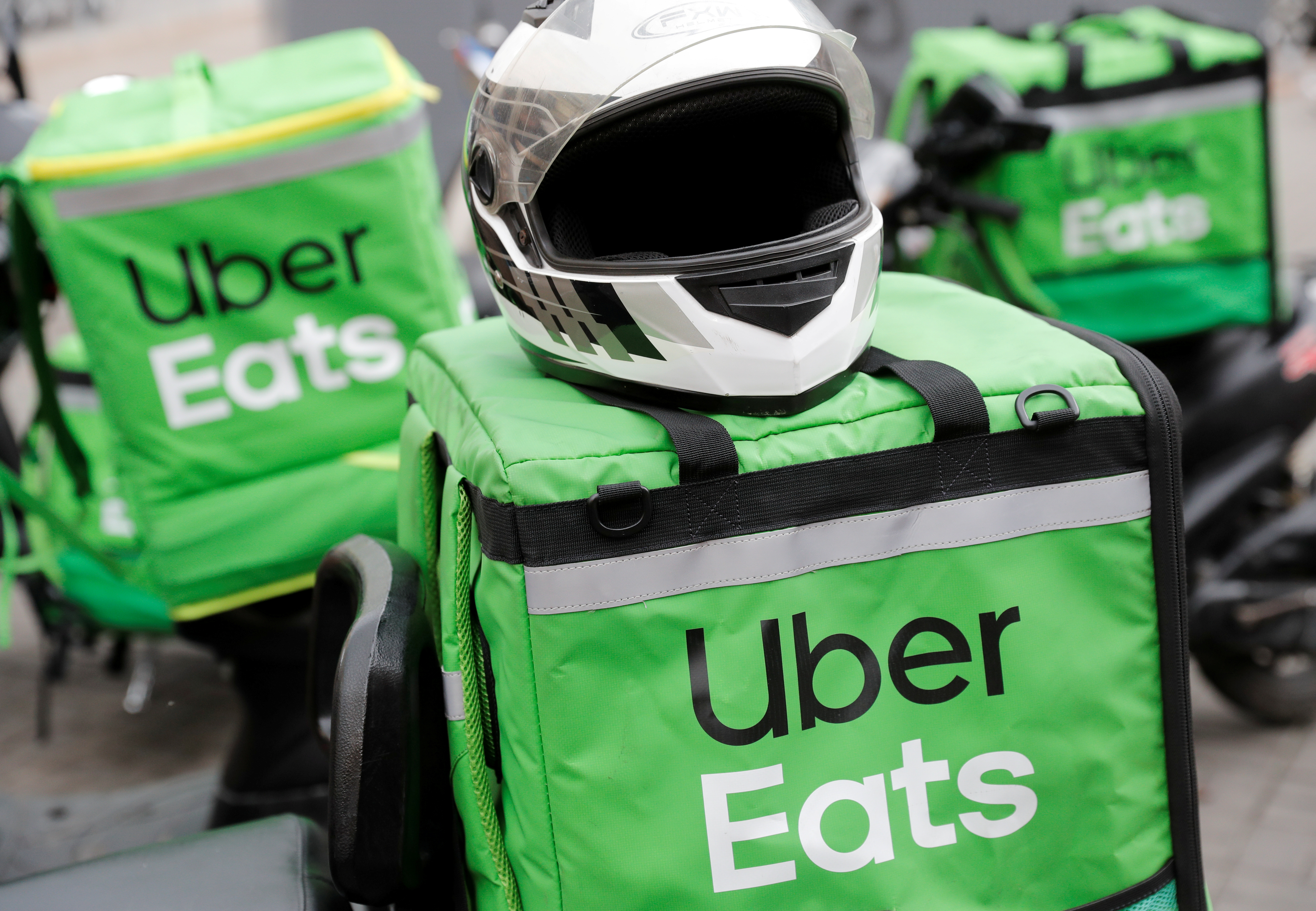 Wiping away tears as he spoke, Mr Michael urged people to tip drivers more, adding he wished they "understood what it's like".

"Everything fell apart on me and I haven't been able to sustain myself, provide for myself and these are essential services," he said.

"I just wish people knew what it is was like, I wish they understood what it was like to drive for these services."

The TikTok video has been viewed more than a million times, with more 12,700 viewers commenting on the clip after it tugged on their heartstrings.

"Say it with me: PEOPLE DESERVE LIVEABLE WAGES & DONT ORDER IF YOU CANT TIP," one wrote.

Another chimed in: "I scream at people who order food through DoorDash and such DAILY but do not tip!! It is super weird and insulting."

But while some expressed sympathy for the driver, others defended small tips and said the companies should pay more in wages.

One wrote: "I can barely offered my food bro."

Another added: "I don't get why people are trying to blame the customers lol."

A third said: "I wish these companies paid their workers more since they DEF have the money to opposed to the customer."