The British cop accused of murdering a 33-year-old London woman appeared in court for the first time Saturday. He spoke only to confirm his name, birth date and address.

Constable Wayne Couzens, 48, who guarded diplomatic buildings, is charged with kidnapping and murder in the March 3 death of Sarah Everard, who disappeared while walking home from a friend’s apartment, Reuters reported.

The disgraced cop stood silently, wearing a gray tracksuit, as the charges were read to him during the brief hearing, The Associated Press reported. He was held in custody and must appear at London’s Central Criminal Court on Tuesday.

Couzens, who joined the force in 2018, was found with head injuries in his cell in Wandsworth police station in south London on Thursday, his second night in custody. He was taken to the hospital a second time on Friday.

Police confirmed Friday Everard’s body was found in a wooded area in Kent, southeast of London, on Wednesday. She had to be identified using dental records, according to The Sun. 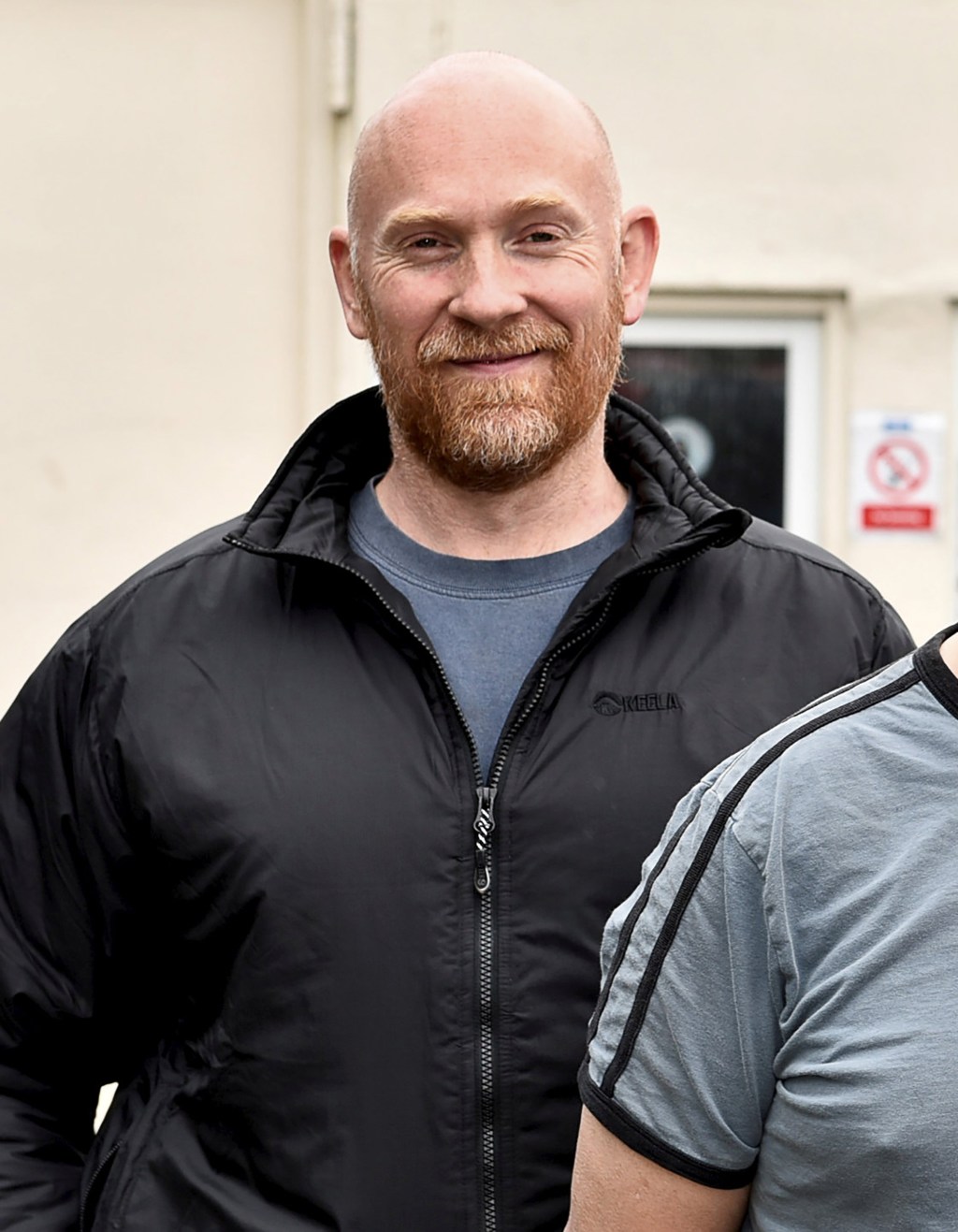 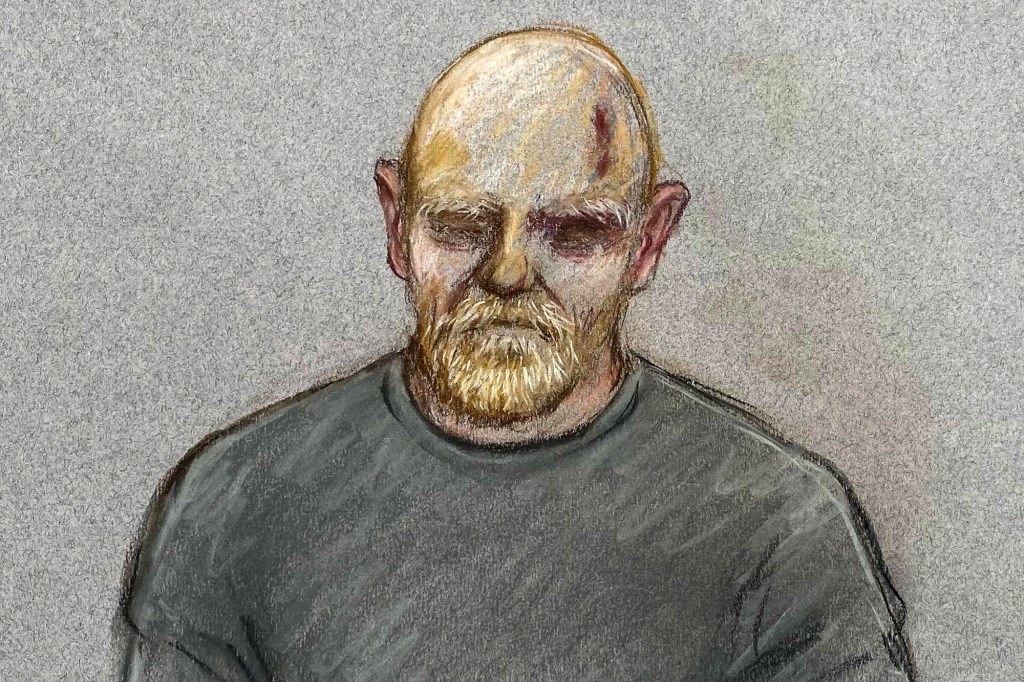 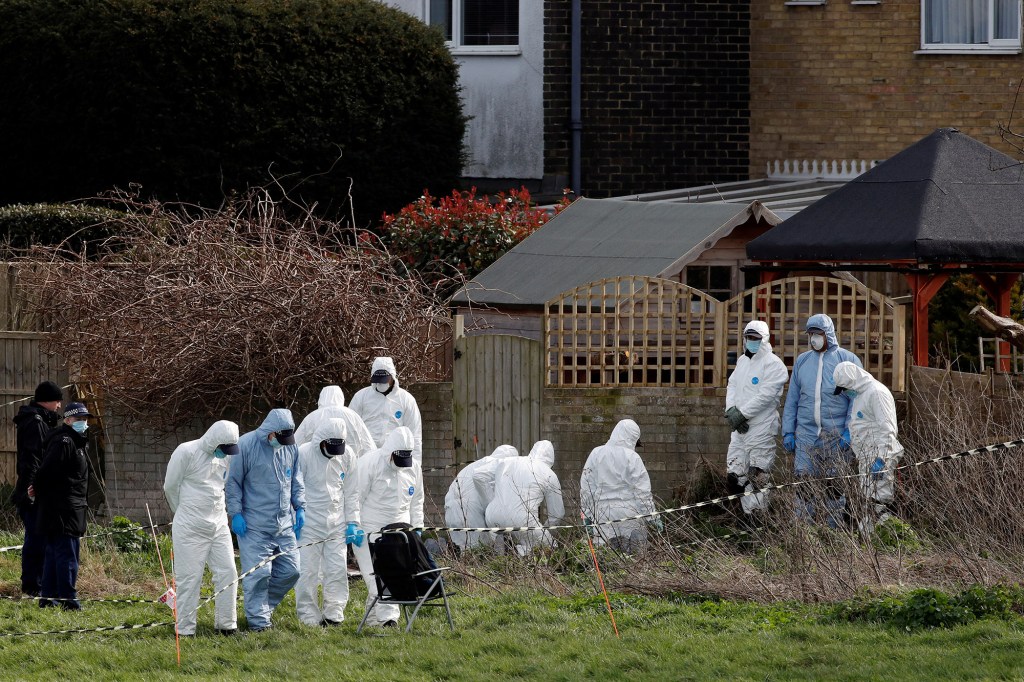 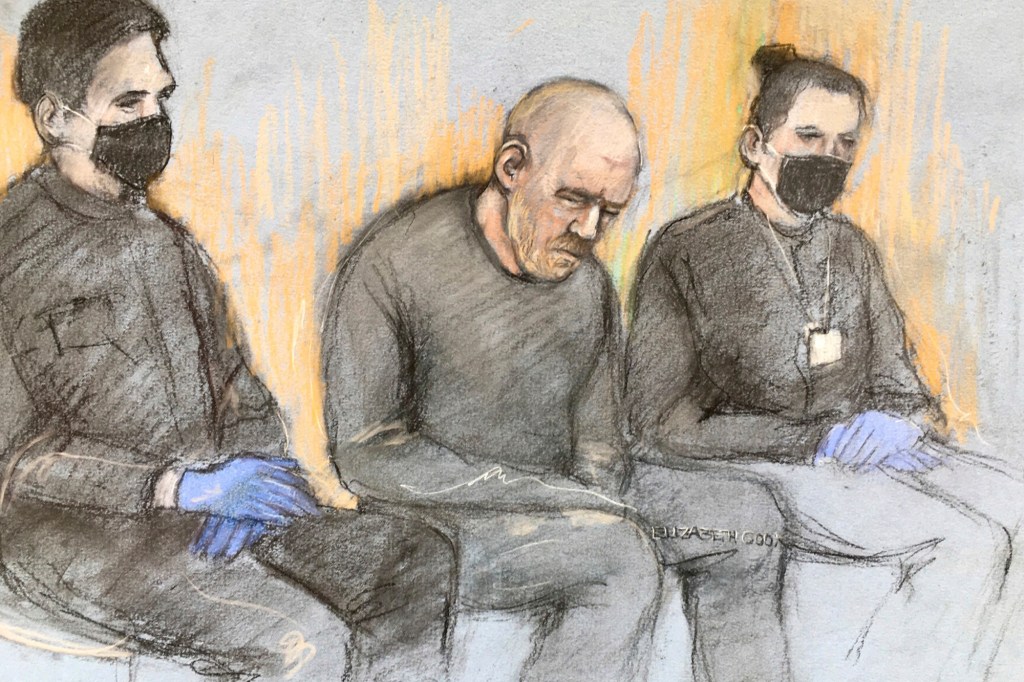 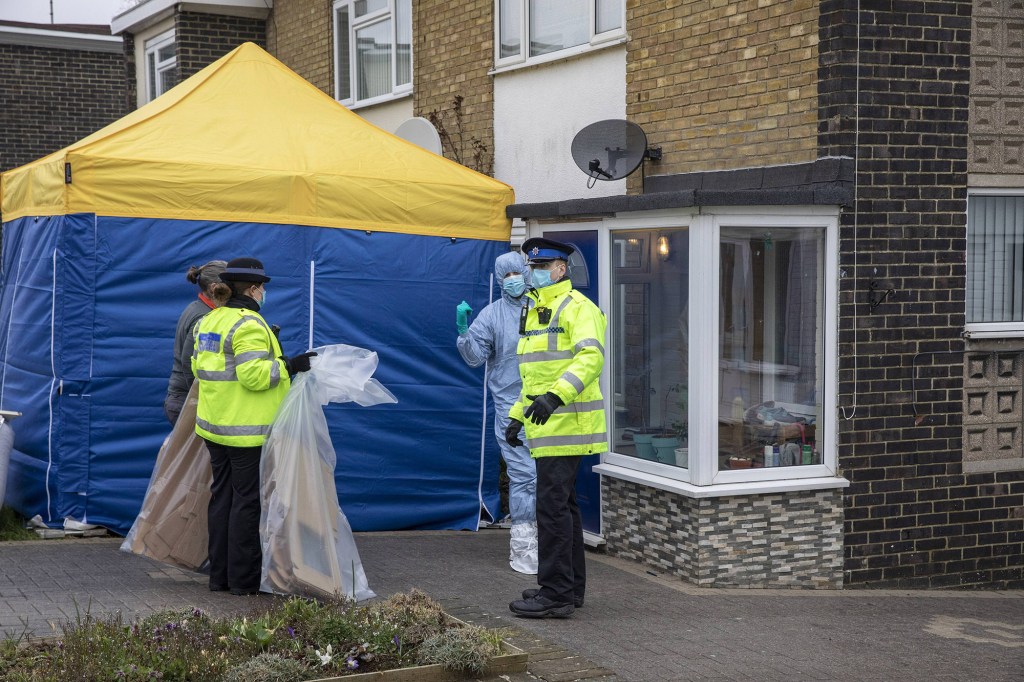 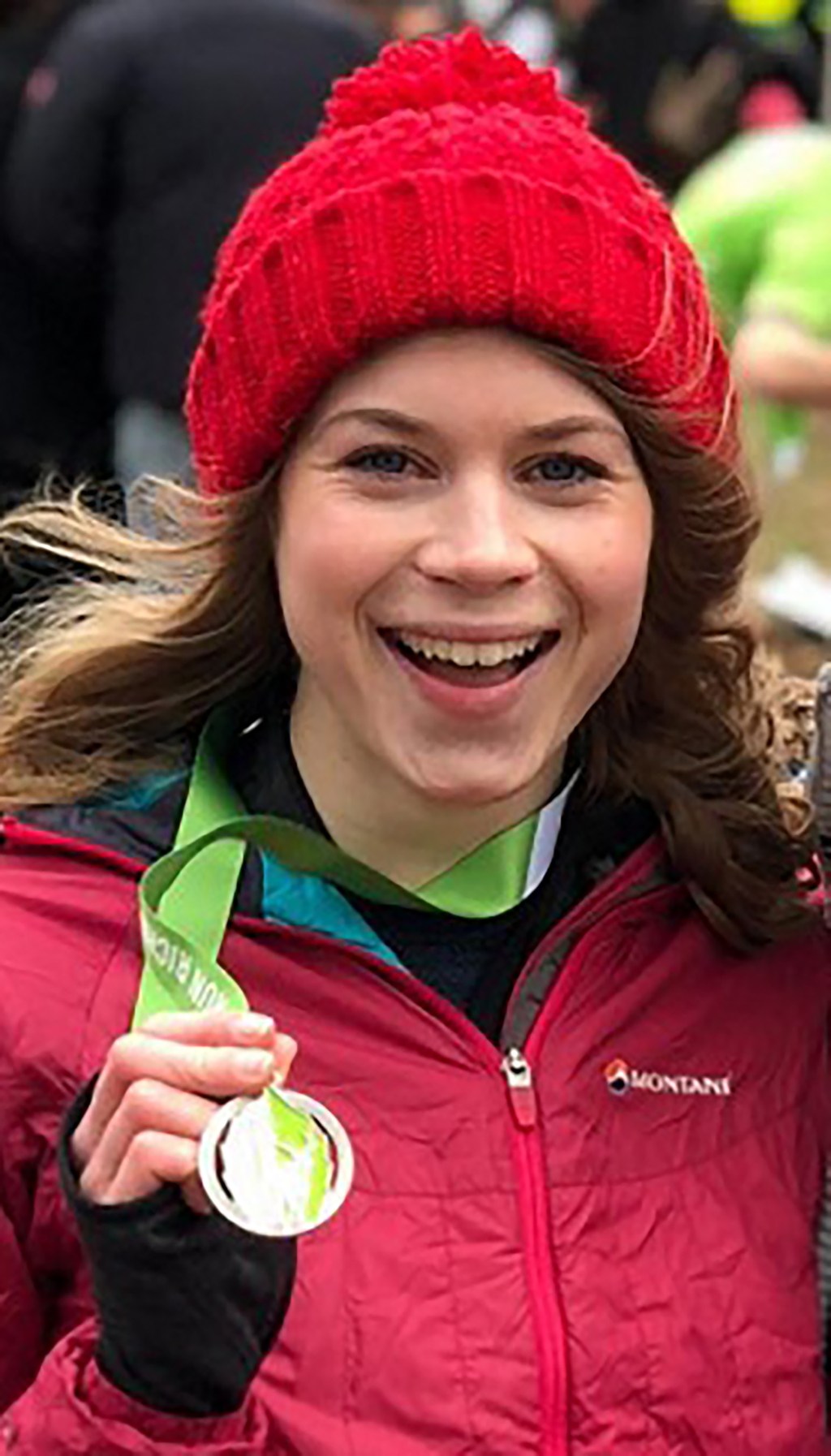