THE number of coronavirus deaths in the UK passed the 40,000 mark today after 357 more died from the bug.

The Department of Health confirmed 40,261 have now died across all settings in the UK, including care homes, hospitals and the wider community. 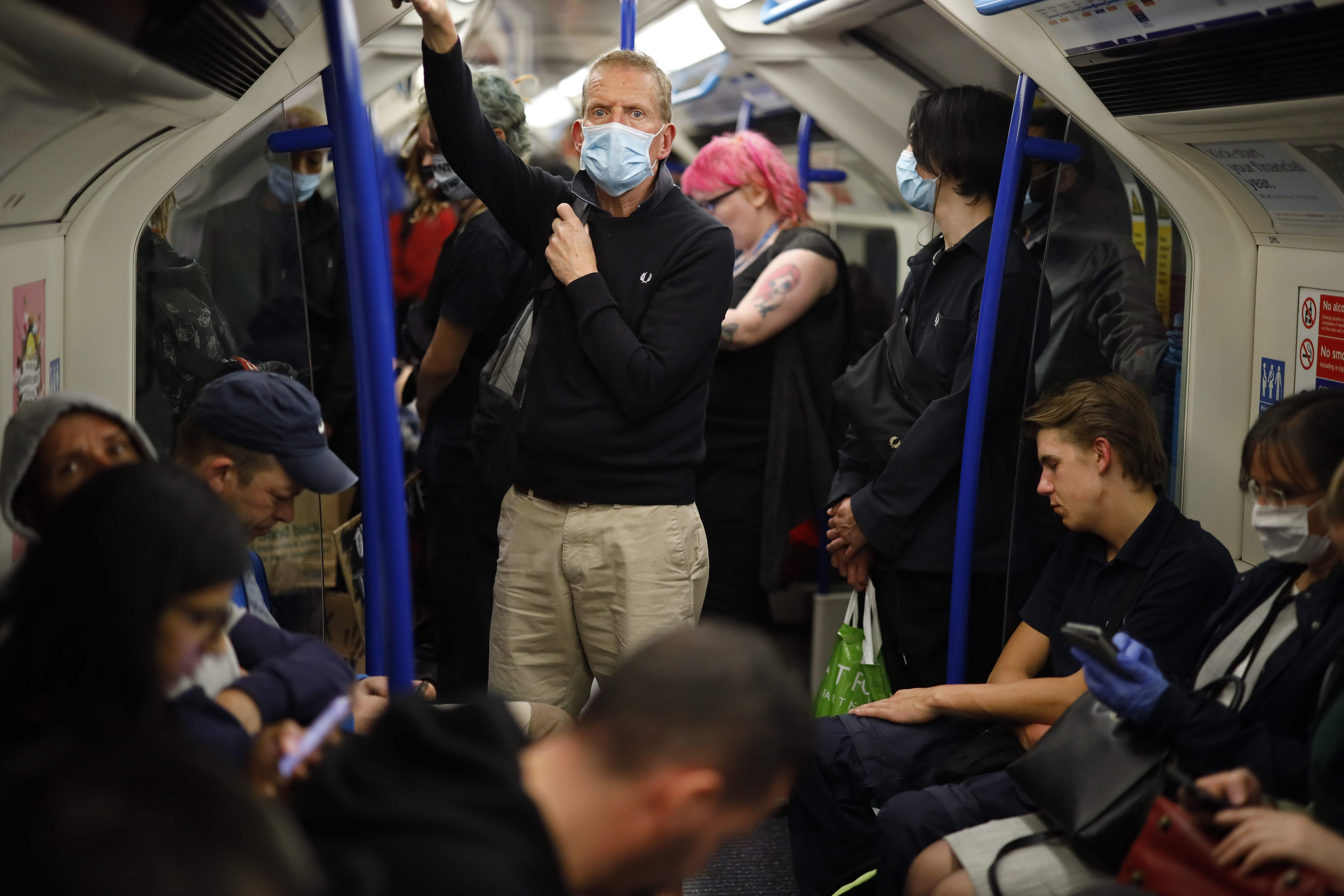 Today's rise in deaths is almost double yesterday's jump, when 176 fatalities were recorded.

It is similar, however, to the death rates recorded on Wednesday (359) and Tuesday (324) this week.

The rise today is slightly bigger than last Friday's (324) and the Friday before that (351) – although it remains smaller than every previous Friday for the last seven weeks.

It is also almost three times lower than the death rate recorded on Friday April 10 (980) when the virus was at its peak.

In England, 27,282 have now died from coronavirus in hospitals – up 123 from yesterday's toll.

Patients in English hospitals were aged between 38 and 105 years old – and all but one had underlying health conditions.

Today's rise in England was the second lowest rise recorded on a Friday for the last 11 weeks.

The figure was only smaller on May 22, when 121 deaths were announced.

In Scotland another 14 deaths were confirmed today, bringing the overall death toll in Scotland to 2,409.

In Wales, four more fatalities were recorded, bringing the total tally in Wales to 1,383.

The true toll of the crisis is considered, however, to be even greater.

The Office for National Statistics revealed today that a total of 46,000 people have died during the pandemic – although 30 per cent of those did not have the virus.

The Office for National Statistics said 12,900 of the 46,380 “excess” deaths registered between March 7 and May 1 in England and Wales were due to other causes.

Excess deaths refers to the number of deaths that is above the average total for this period in the previous five years.

The UK currently has the second highest official coronavirus death toll in the world after the US – where 108,211 people have died from the bug.

It is however difficult to draw direct comparisons between countries where population sizes vary and countries record Covid-19 data in different ways.

Today, the UK Government's chief scientific adviser revealed the bug's reproductive rate could be as high as one in some parts of England.

Sir Patrick Vallance said the R-number – the average number of people that will contract coronavirus from an infected person – for England was between 0.7 and 1, while it remained between 0.7 and 0.9 for the UK as a whole.

He added there could be "some places" where the R-value is very close to one, but that overall the prevalence of Covid-19 was on a "downward trajectory" in the UK.

In a bid to halt the spread, the Government announced yesterday that wearing face masks on public transport would be made mandatory from June 15.

Passengers without a face covering will not be allowed to board or told to get off at the next stop.

The only people who will be exempt from the rule are babies, disabled people and anyone with breathing difficulties.

Some of the UK's top doctors have warned masks should also be compulsory in shops, restaurants and pubs.

The British Medical Association (BMA) added the risk of the virus would be "much less" if the public wears face coverings straight away instead of waiting for the mid-June start date.

Dr Chaand Nagpaul, BMA council chair, said: "These important measures should not be restricted to public transport but to all areas where social distancing is not always possible – the risk will be much less if the public adopts this now – not mid-June."

The Government has been trying to stop the bug in its tracks by using track and trace methods – however the NHS system may not be fully up and running until September or October, it has been revealed.

"I am sure when Dido [Harding, chief executive of scheme] announces this service later she will make clear that it is an imperfect service at launch that we will improve over time and make it world-class by the time that we are moving towards the September or October time.”

Until then, many Brits continue to be at risk, with those with high blood pressure at double the risk of dying from Covid-19.

Researchers looked at nearly 3,000 patients admitted to a Wuhan hospital between February and March – and found that nearly half of patients who had died from Covid -19 had high blood pressure.

Study lead Professor Fei Li said those with high blood pressure “should take good care of themselves and they need more attention if they are infected”.